General Jeje Odongo, Ugandan Minister of Foreign Affairs: “We will not stay in the DRC forever”

On November 30, the Ugandan army launched a military operation in the east of the Democratic Republic of Congo. Objective: to put an end to the activities of the rebel group ADF (Allied Democratic Forces), based in the province of North Kivu, and accused of having carried out several attacks in the Ugandan capital Kampala. What are the developments of this military intervention? How long will it last? What role does Uganda wish to play in the various regional conflicts? General Jeje Odongo, Ugandan Minister of Foreign Affairs, is our Africa guest this Thursday.

It has now been a month and a half since the joint mission between the Ugandan and Congolese armies began. What are the first results of the operation?

General Jeje Odongo, Ugandan Foreign Minister: One of the main developments that we can report on is that some important camps in which these terrorist fighters operated have been dismantled. And it should not be forgotten, only a few days ago one of the main commanders was also arrested.

RFI : You are talking about Benjamin Kisokeranio, arrested in the province of South Kivu last week, outside the intervention zone of the UPDF, the Ugandan army. Did the Ugandan army take part in this arrest, and what is the level of cooperation between the Congolese and Ugandan authorities?

General Jeje Odongo: At the moment, we are not intervening in South Kivu, because our mandate only concerns North Kivu. But the rebels’ connections extend beyond this province, so we share our intelligence with the Congolese authorities. And it is thanks to this cooperation that Kisokeranio could be arrested.

RFI : The operation began at the end of November. Until when did the Ugandan army plan to stay in the DRC?

General Jeje Odongo: I would not like to give a timetable right away. We plan to stay until our goals are achieved. But let me make one thing clear: we will not stay in the DRC forever.

RFI : In Butembo, a truck containing Ugandan military effects was intercepted last week. Where did this material come from and what were the intentions of this delivery?

General Jeje Odongo: We are still investigating to find out who is behind this case and what was the goal. Uganda has only one very simple goal: to neutralize the ADF. We are very careful to ensure that local populations are protected. These military effects could be found to put us in difficulty… The objective could have been to discredit the work of the Ugandan army.

RFI : The Ugandan army is also deployed in Somalia within the Amisom force. What is the future of this operation?

General Jeje Odongo: There are ongoing discussions about post 2021 for Amisom. Regardless of the decision: if there is a withdrawal, it must be done in such a way that no space is left for the rebels. We do not want a situation like the one that prevailed in Afghanistan or Somalia.

RFI : The conflict in Tigray has also shaken the region since February 2019. What role does Uganda wish to play in the discussions between the different parties?

General Jeje Odongo: Our intentions and objectives are to avoid the decomposition of Ethiopia. The government in Ethiopia, but also the rebels in Tigray, are our old allies, and thanks to this historic connection, we believe we can speak to both parties and bring them to negotiate a resolution to this conflict.

RFI : The borders between Rwanda and Uganda have been closed since February 2019. Where are the discussions between the two countries today?

General Jeje Odongo: There have been various attempts to find a lasting solution to fix the problem. Just last week, President Museveni sent a special representative to Rwanda to try to find a solution. So yes, we continue to negotiate with each other, we haven’t broken any discussions, and we hope that we will be able to resolve our differences. 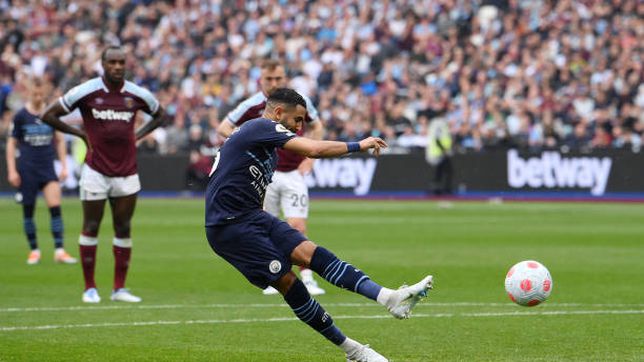 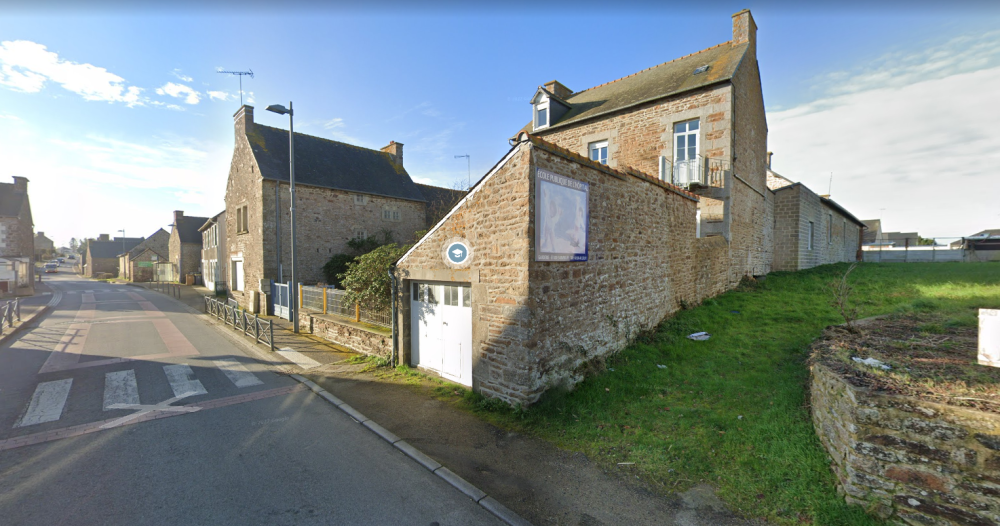 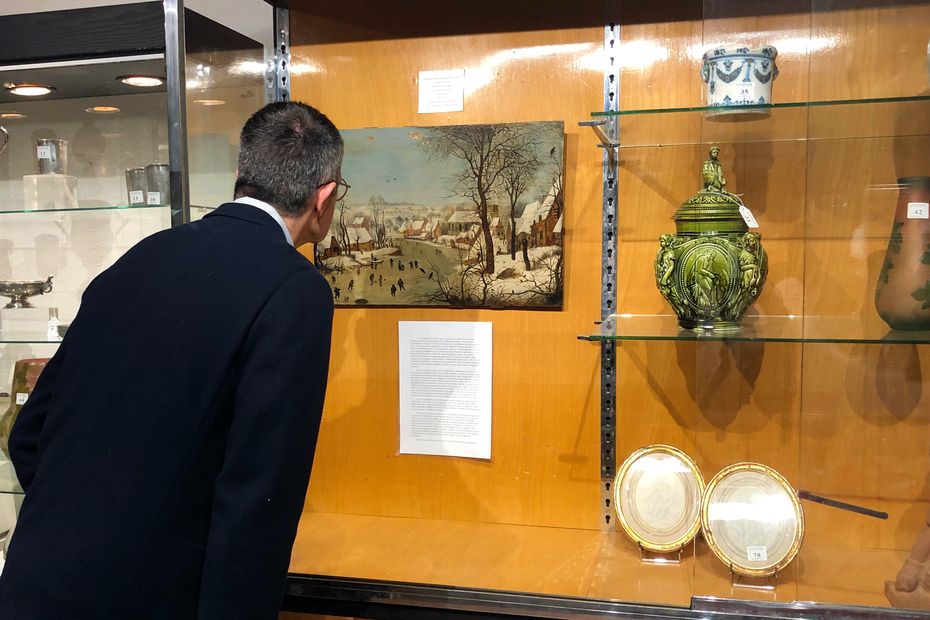 PICTURES. In Dijon, an “exceptional” painting by Brueghel the Younger sold for 600,000 euros 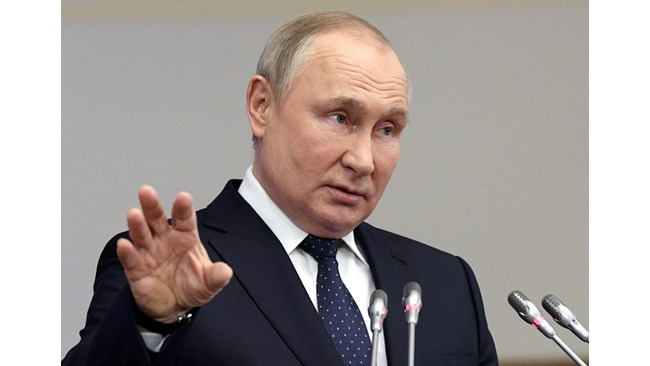 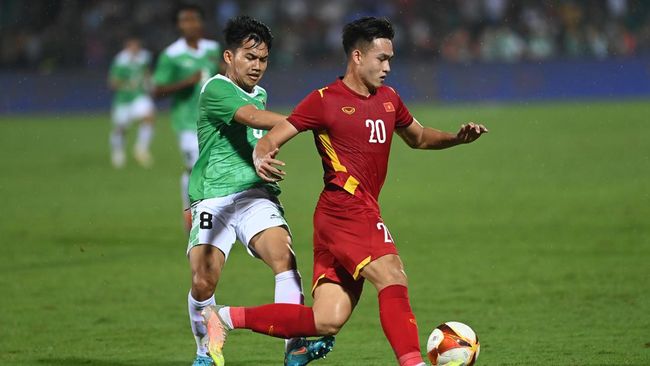 Ignacy Gogolewski is dead. The outstanding actor and director was 90 years old 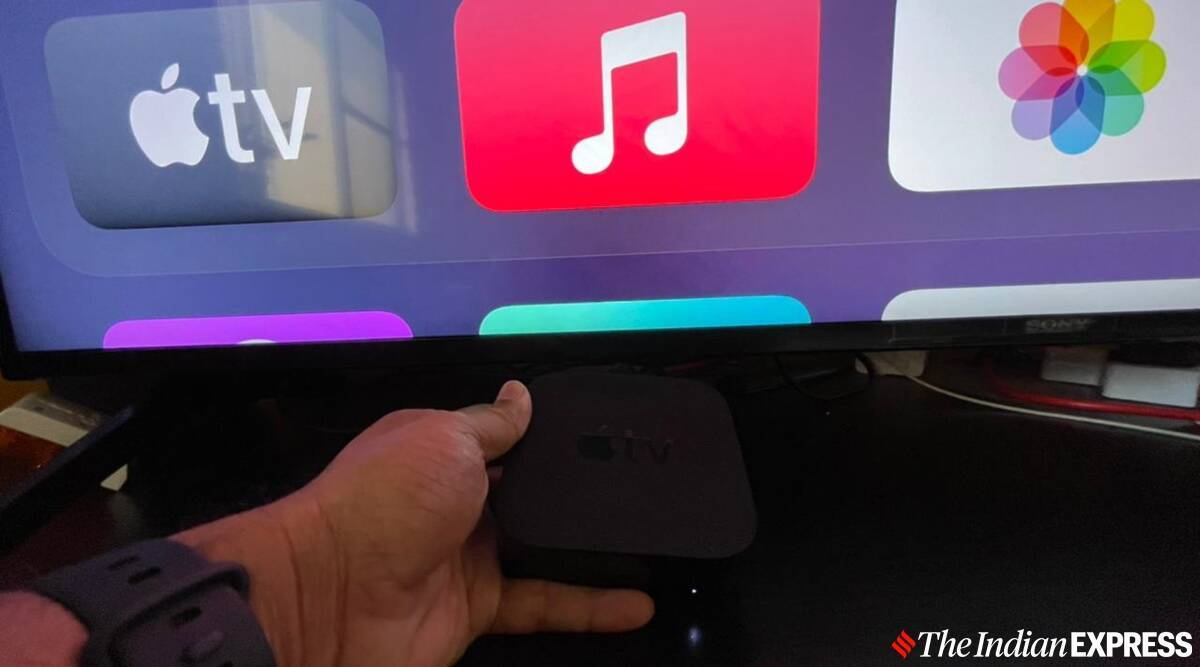 A cheaper Apple TV could be on the way: Ming-Chi Kuo

PICTURES. In Dijon, an “exceptional” painting by Brueghel the Younger sold for 600,000 euros