Gas cylinders exploded in a Cameroonian nightclub: many victims

Major fire breaks out in Cameroon

At least 16 people were killed after the fire reached a warehouse with gas cylinders.

As a result of a fire on the night of Sunday, January 23, at least 16 people were killed in a nightclub in the African country of Cameroon, eight more were injured, reports AP.

It is noted that the tragedy occurred in the capital Yaounde.

“We are still at the investigation stage to find out the names and nationalities of the dead and injured,” government spokesman René Emmanuel Sadi said.

The fire started in a nightclub in the Bastos district and soon spread to a place where cooking gas was stored. As a result, six gas cylinders exploded.

Eight people who were injured were taken to hospital.

Tragedy comes as the country hosts thousands of footballers, fans and officials from across the continent for the African Cup of Nations.

Recall that in mid-December explosion at a fair in Cameroon. An improvised explosive device was detonated in the capital of the South-West region, the city of Buea.

Rahne reported that as a result of inter-ethnic clashes in Cameroon 25 people died. 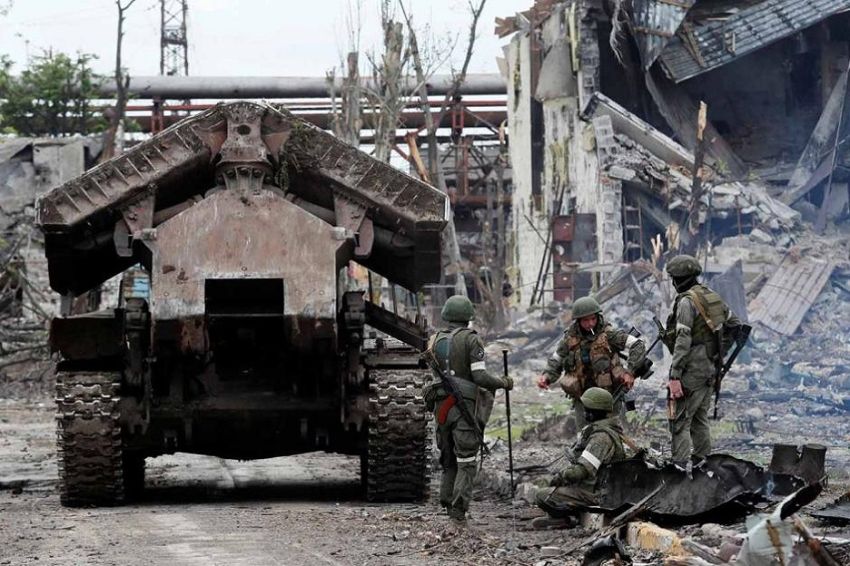 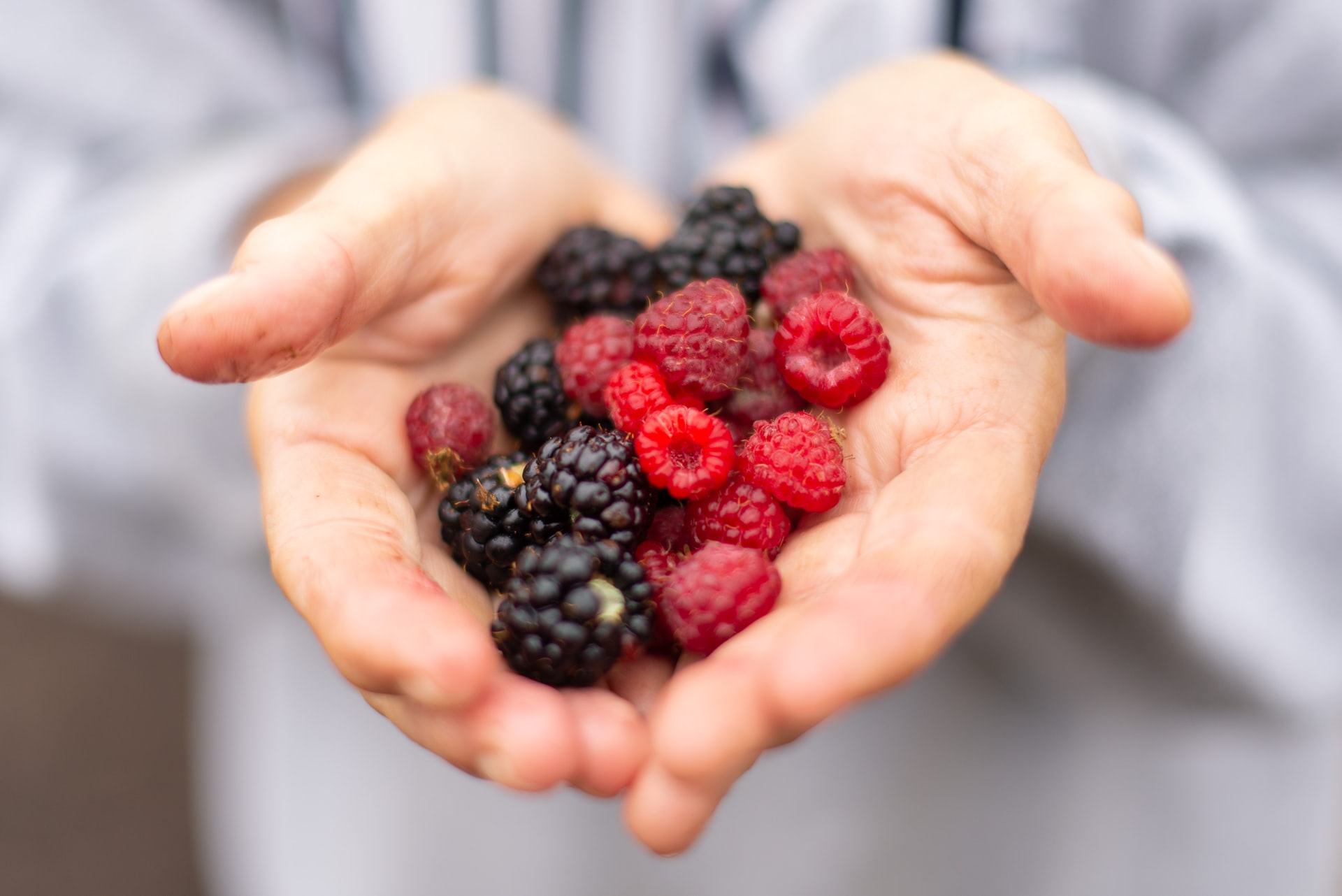 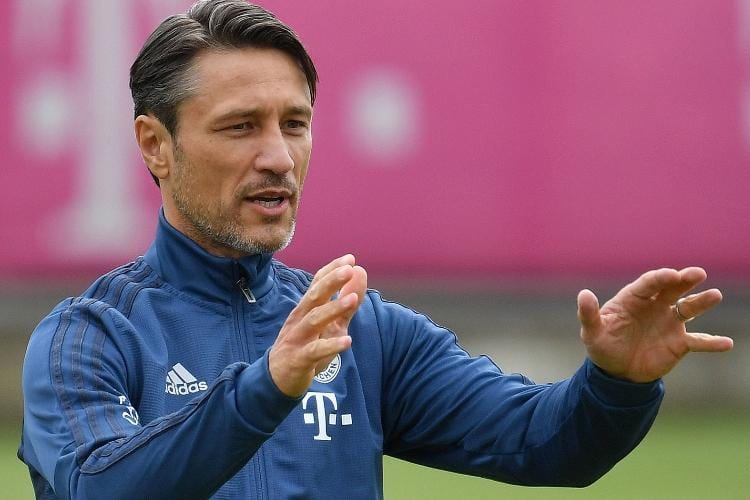 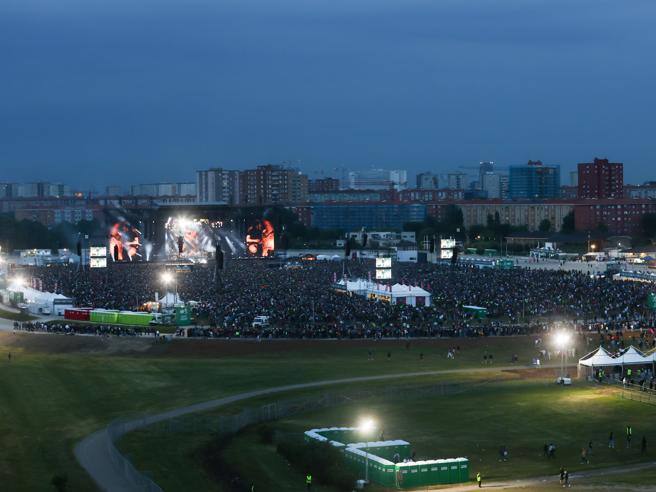 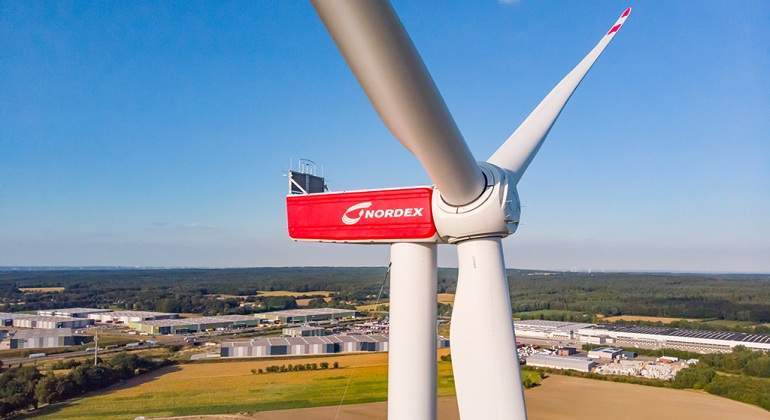