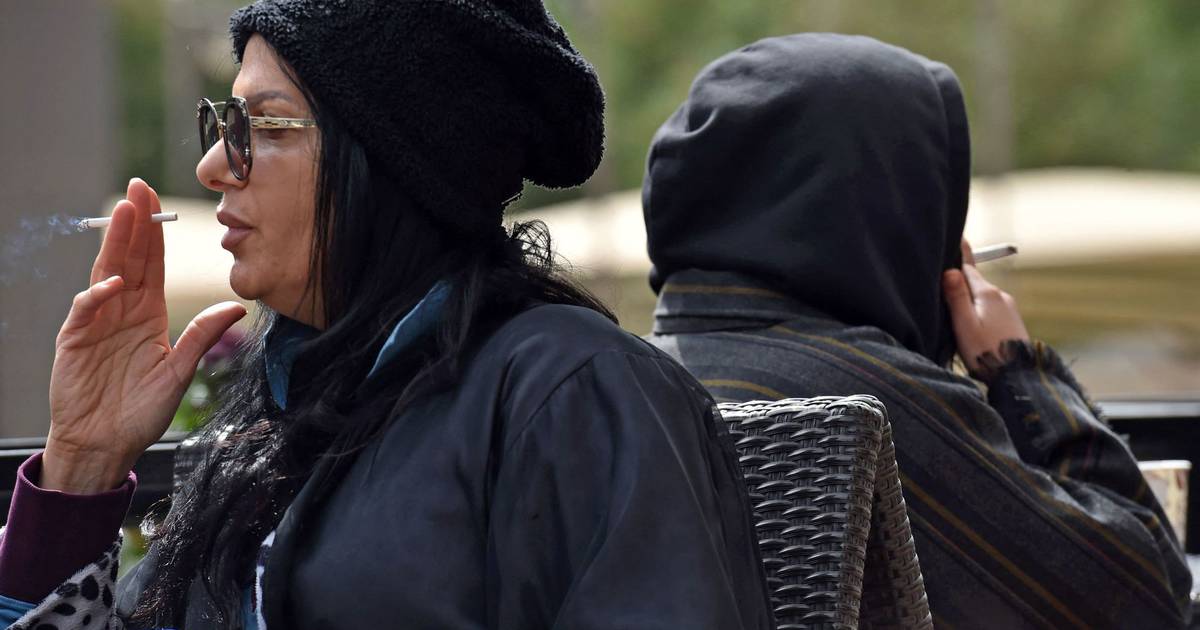 They were the oversight of high morals in the strictly Wahhabi kingdom. Both women and men were chased out of malls to pray. Couples in love could feel the anger of the mutawa if they dared to show their feelings to each other in public. The religious police force trawled beaches, parks and city streets in search of behavior or appearance that violated the authorities’ interpretation of sharia law.

Sharia police destroyed musical instruments, conducted raids on beauty salons, whipped people and made book bonfires of inappropriate literature. Until the Saudi government surprisingly cut off the guardians of morality in April 2016. In a royal resolution, the religious police were deprived of most privileges. They were no longer allowed to ID check, pursue, interrogate, or arrest suspects. Mutawa officials are now required to report offenses to the ordinary police.

At the same time, the regime has introduced a number of facilities, especially for women. They can now drive a car, attend concerts or sporting events with men, and obtain passports without permission from a male guardian.

– Everything I was supposed to crack down on earlier has now been allowed. That’s why I quit. The Mutawa has been deprived of all his privileges, and no longer has a clear role, says a former official who will not appear with his real name to the news agency AFP.

He sarcastically says that where the mutawa used to be the most important authority in Saudi Arabia, it is now the state agency for entertainment and culture that has taken over. They are behind events that were unthinkable a few years ago. Last year, they hosted a concert with Justin Bieber during the Saudi Grand Prix race for Formula 1 and a four-day electronics festival.

The strict dress code using the cape-shaped dress abaya has now been resolved. It has become more common for men and women to perform in teams, and shops are now allowed to stay open even during the five daily prayer times.

Just for the money

Another ex-mutawa who also wants to remain anonymous, says that the institution he worked for for more than 10 years no longer exists.

– The remaining civil servants work only for the money. They are no longer allowed to intervene or crack down on behavior that was previously considered inappropriate, “Turki” told AFP.

The author Saud al-Katib characterizes the reduced power and influence of the mutawa as a “significant and radical change”. Many ordinary Saudis shed no tears for the Mutawa officials. One of them is the Lama who enjoys a cigarette in the center of the capital Riyadh

– I could not have imagined smoking in public just a few years ago. Then they would hit me with the sticks, she says with the abaya open so that the clothes below are shown.

The former Sharia police have pulled in from the streets and spend most of their time behind desks. Here they create campaigns for good health and moral behavior. Today’s mutawa leader Abdel Rahman al-Sanad wants to reform the sharia police and has even opened up to recruiting female members of the force. He has also admitted that abuses were committed by officials without “experience or qualifications”.

Although the authorities have hampered the dreaded Sharia police, they can not get rid of the forces, says Middle East expert Stephanie Lacroix.

“The Mutawa is linked to a certain type of Saudi identity that is followed by many conservatives in Saudi Arabia,” she said.

The case continues during the video

And despite the changes coming after Crown Prince Mohammed bin Salman declared himself a champion of moderate Islam, he was in power when journalist Jamal Khashoggi was killed and mutilated at the Saudi consulate in Istanbul in 2018. At the same time as the religious police have lost their power, the authorities have cracked down hard on dissidents – both intellectuals and women activists.