From symphony concerts to film music to gospel 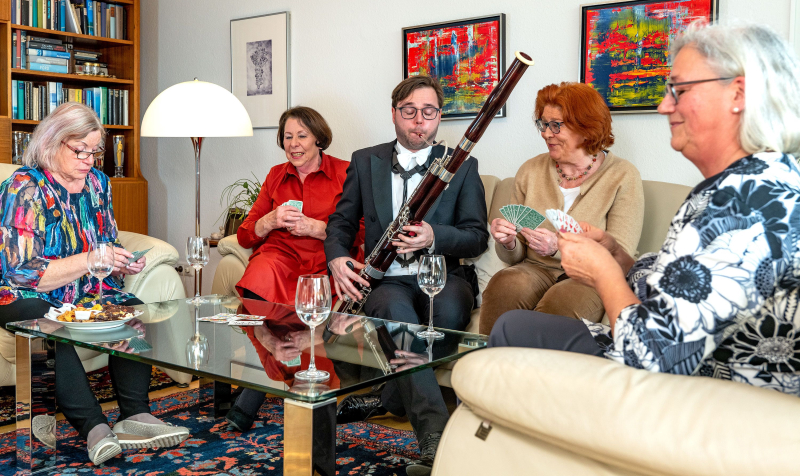 Krefeld/Mönchengladbach. The 2022/23 concert season of the Lower Rhine Symphony Orchestra

“We are very diversified in terms of genres, from symphony to film to gospel concerts, there is something for everyone,” says GMD Mihkel Kütson, opening the presentation of the Niederrheinische Sinfoniker’s new 2022/23 concert season. In addition, each of the seven symphony concerts comes up with a highlight. At the start of the season, the famous setting of Nikolai Rimsky-Korsakov’s “Scheherazade” can be heard, which optimally exploits the tonal splendor of the large orchestra. As of this symphony concert, the new CD of the Niederrheinische Sinfoniker with works by Mili Balakirew will also be available. It also contains his piano concerto in F sharp minor, which is extremely well worth listening to and which the audience can experience live as a small introduction to the concert – as on the CD with the pianist Dinara Klinton. When Kütson chose Tan Dun’s impressive violin concerto “Fire ritual” for the 2nd symphony concerto, “the world was still in order so far. Now we have to admit that the events of war are actually constantly present,” says the conductor. Tan Dun wrote the concerto as a musical ritual for the victims of all wars. In addition to this extraordinary content, the performance situation is also special, as some of the musicians are in the audience and the soloist moves through the hall. Mihkel Kütson is very proud that he was able to engage the sensational violinist Eldbjorg Hemsing, for whom Tan Dun composed the work, for the concert. In the second part of the evening, the no less impressive Symphony No. 9 in D minor by Anton Bruckner will be heard. In December there will be a reunion with drummer Alexej Gerassimez. He will then have John Psathas’ percussion concerto “Leviathan” about ocean pollution with him. In February, guest conductor Marcus Bosch will conduct Sergei Rachmaninoff’s Piano Concerto No. 3 with Konstantin Emelyanov and Sergei Prokofiev’s Fifth Symphony. With Shao-Chia Lü, a guest conductor can also be seen conducting the Niederrheinische Sinfoniker in March. He will conduct a sampling of Gordon Shi-Wen Chin’s Taiwan Symphony, Camille Saint-Saens’ Violin Concerto in B minor (soloist: William Wei) and Hector Berlioz’s famous Symphonie fantastique. In the run-up to the 6th symphony concert, GMD Mihkel Kütson is hosting a master class for four young conductors, who will then lead the symphony concert by dividing the program among themselves. The audience will always experience all four. The 7th symphony concert takes a look at America and, in addition to the popular Adagio for strings by Samuel Barber, contains the 3rd symphony by the Afro-American composer Florence Price. “It’s an exciting musical accent that we haven’t had in the programs before,” explains Kütson.

The choral concert is dedicated to Chamber Symphony No. 4 by Mieczyslaw Weinberg and the Stabat mater by Karol Szymanowski, the chamber concerts entice with titles such as “Wood and Brass”, “Rhythm” and “Unforgettable!”. For the first time there are also two special chamber concerts in cooperation with the Kunstmuseen Krefeld, accompanying the exhibition “On Air” in the Kaiser Wilhelm Museum. Goblin Kiko takes a boat trip, gets to know Johann Sebastian Bach and explores the fairytale world. The crawling and cushion concerts for the youngest concert-goers, the school concerts and numerous workshop offers will also be continued. Among the special concerts, the performance of the Ukrainian Trio Contemp deserves a special mention. The three musicians, who combine Ukrainian folk music with the symphony orchestra, may still know some of the concert-goers from the 2015 New Year’s concert. The popular happy hour concerts can now also be offered in Krefeld for the first time in cooperation with Tölke&Fischer (premises) and the Glockenspitz vocational college (catering).

In addition to the concert offer, the season brochure surprises with lively photos of concert subscribers and symphonists. Under the motto “We come to you”, a call was launched to find out in which everyday situations concertgoers listen to music. These situations were enriched with live music and recorded in photographs. Ingrid Schmitz and her friends listened to the playing of cards, solo bassoonist Philipp Nadler, Ellen and Jochen Butz were visited in the sauna by solo tuba player Bernhard Petz, Ton Dijkmans rode a motorbike with solo trumpeter Jonathan de Weerd, …

The concert year booklet 22/23 is available at www.theater-kr-mg.de/spielzeitheft-22-23 ready for download and is available at the box office and soon at the well-known display stands. 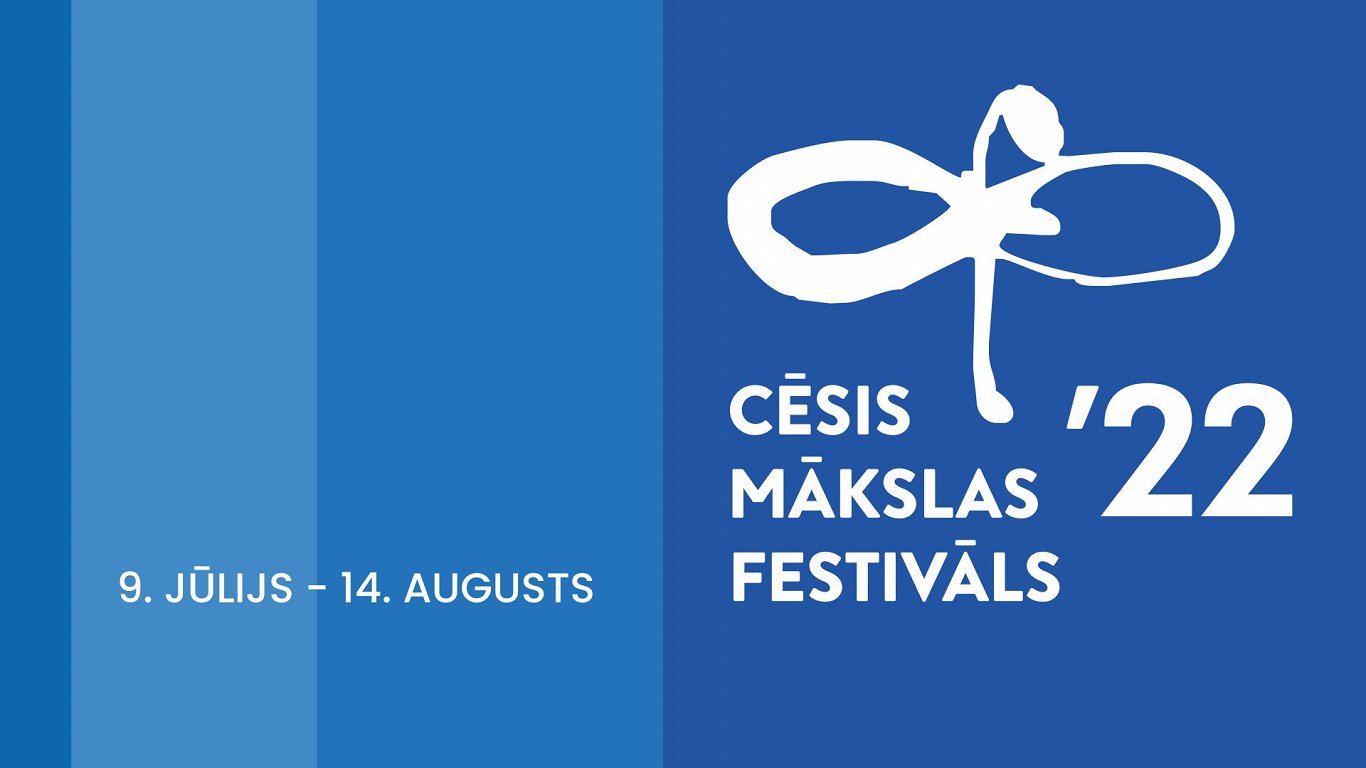 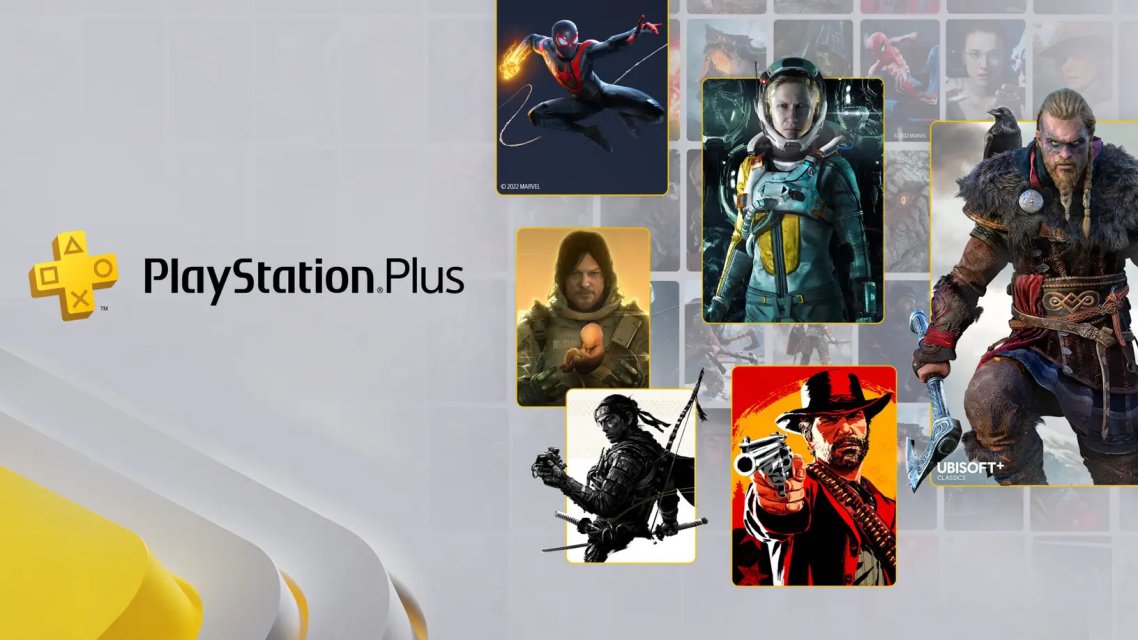 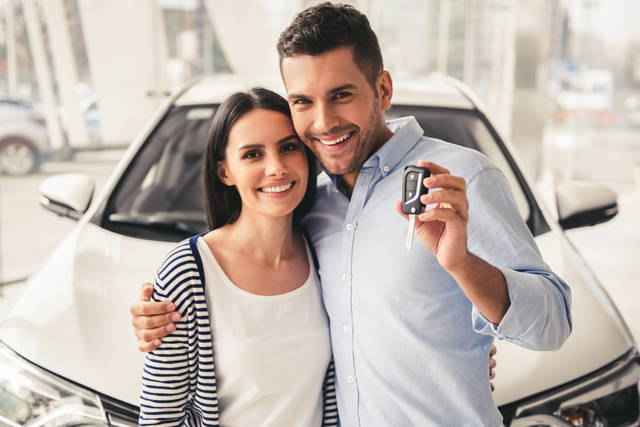 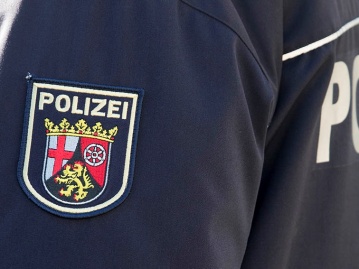 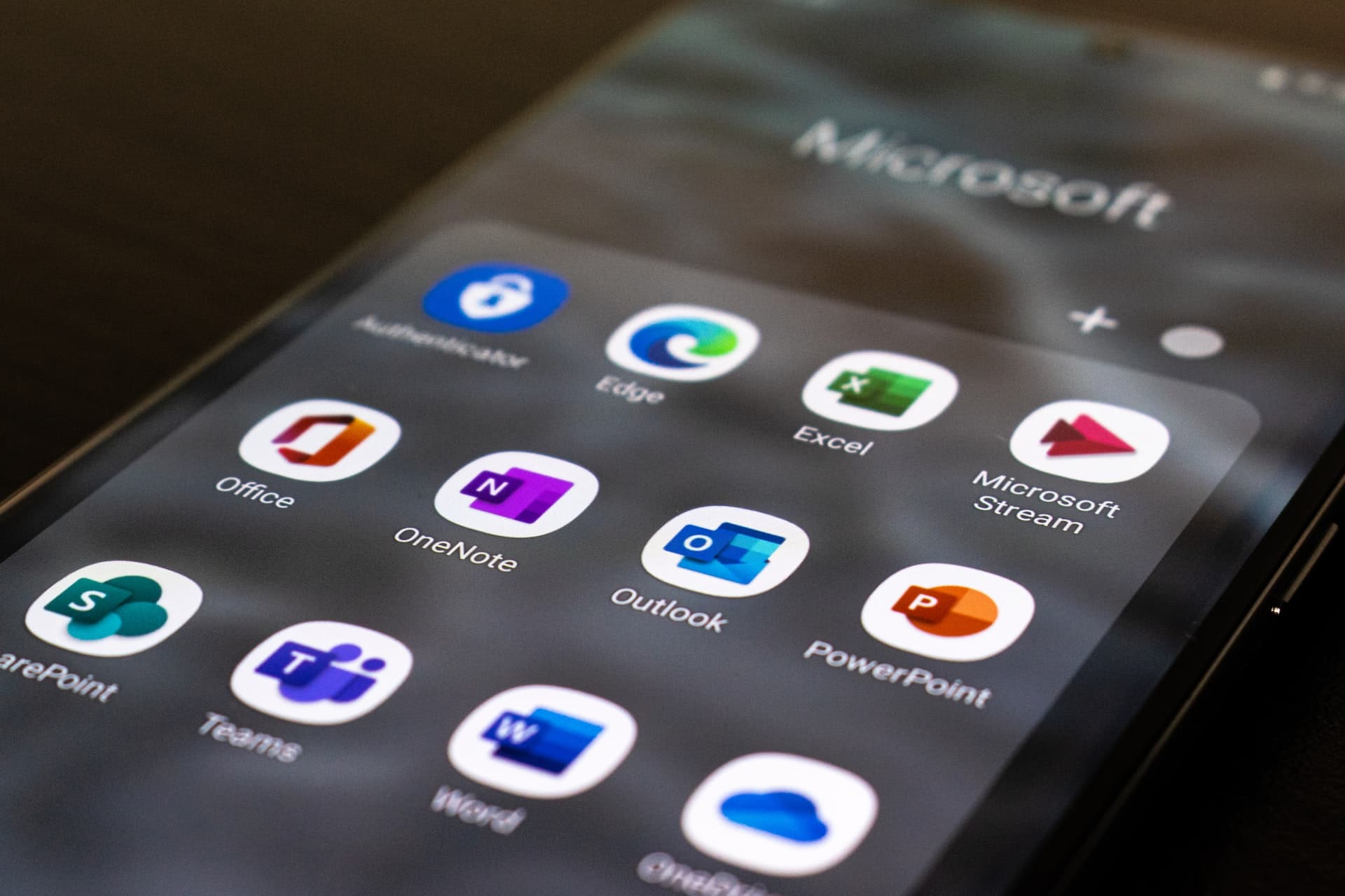 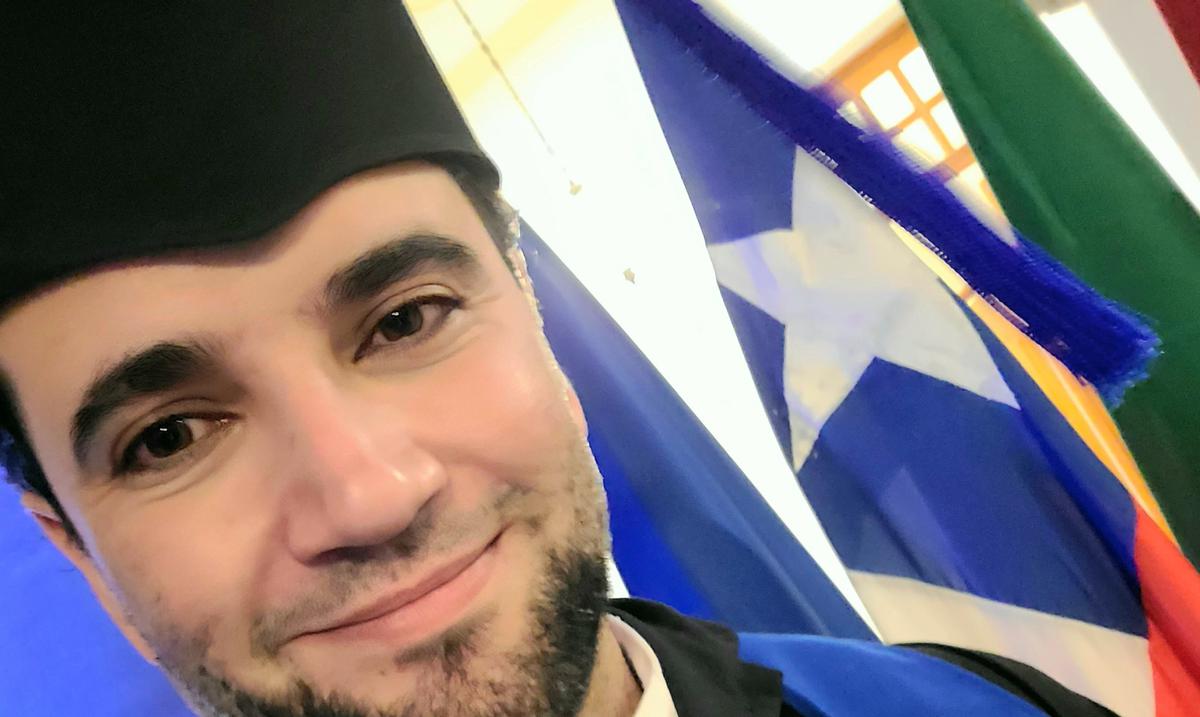 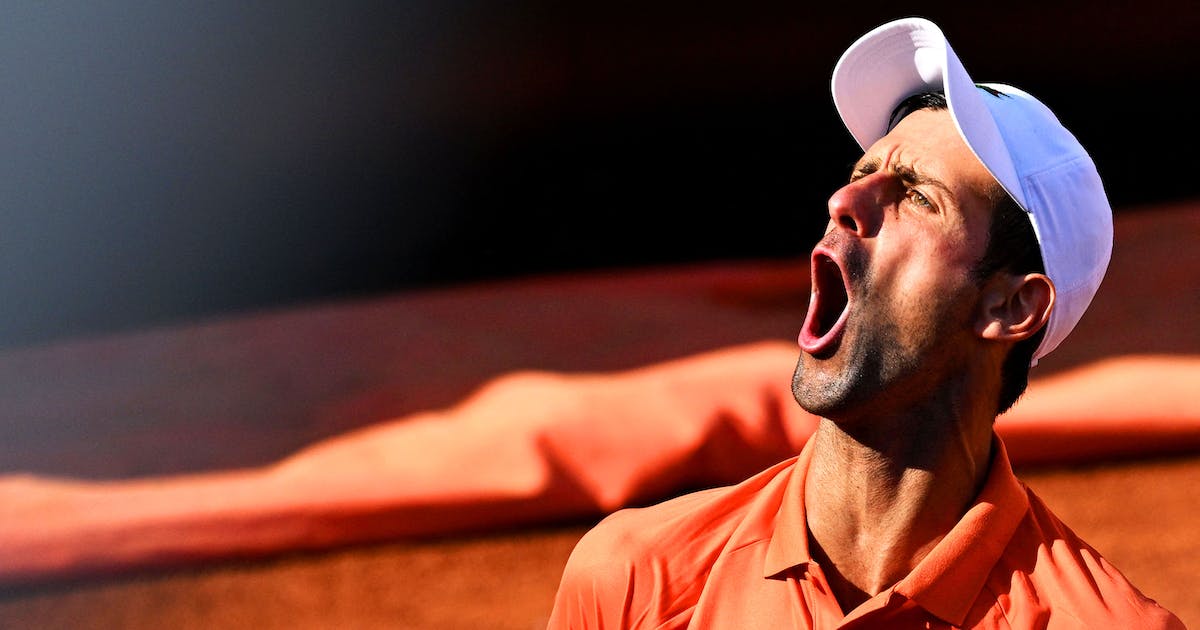 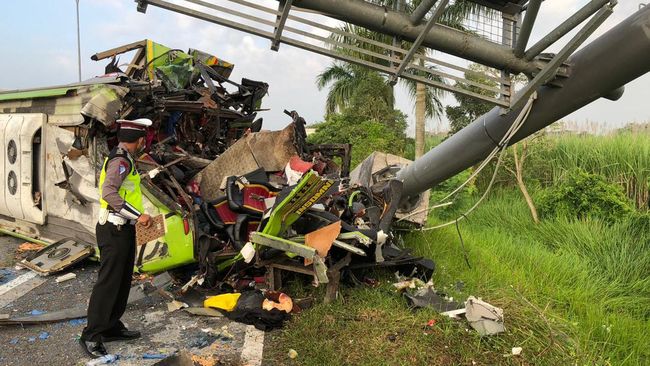 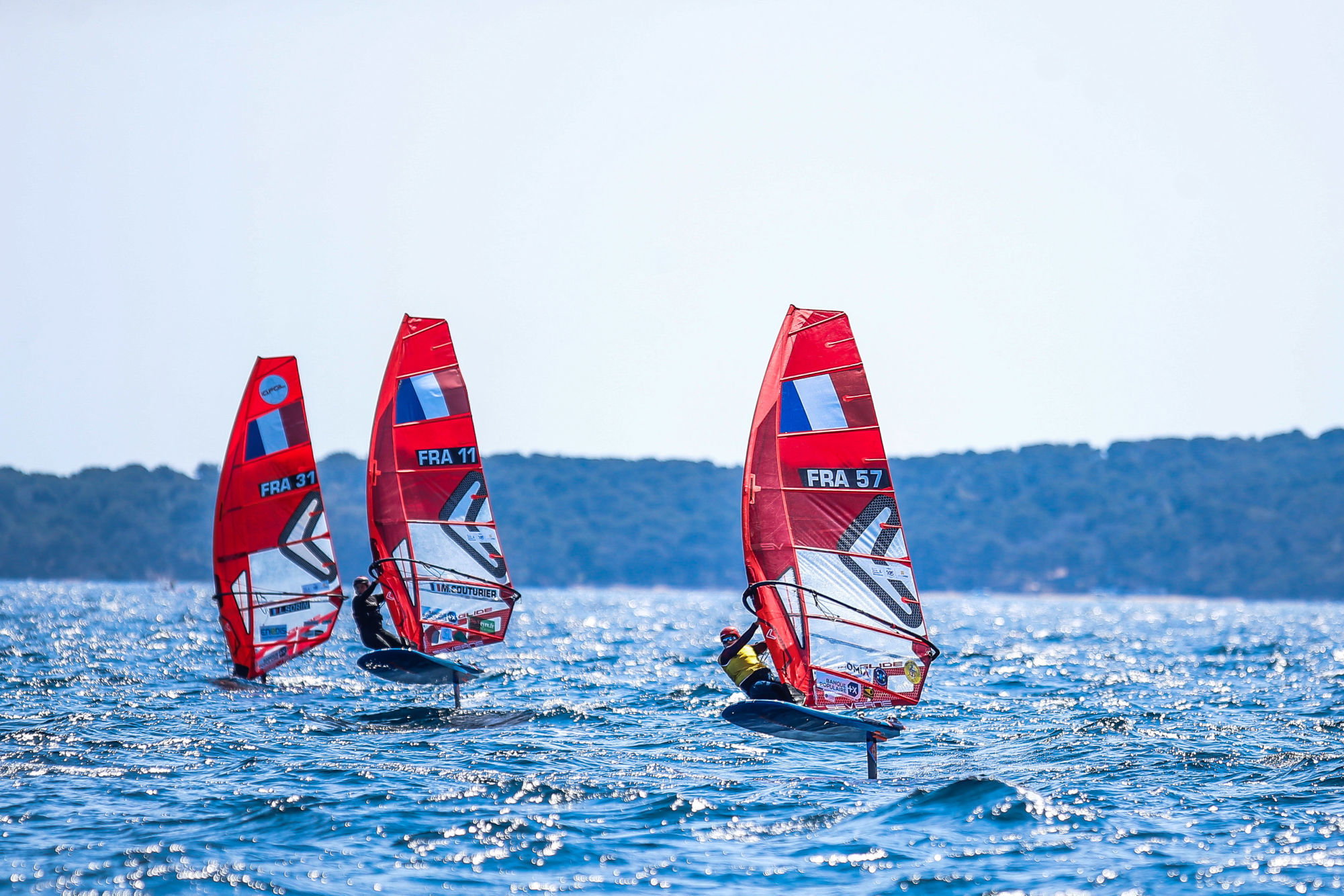 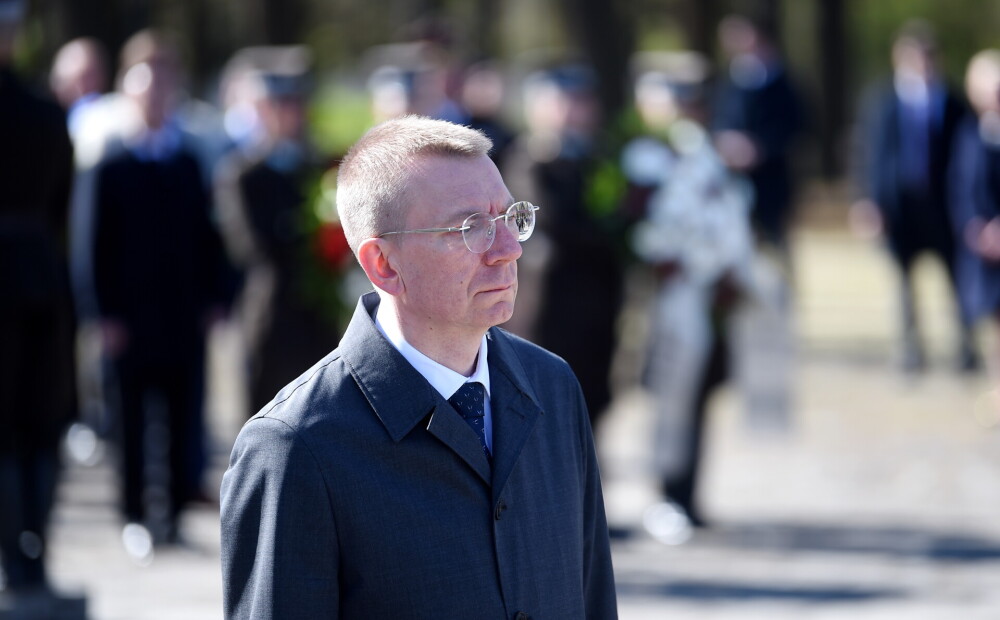