from architect to actress in West Side Story 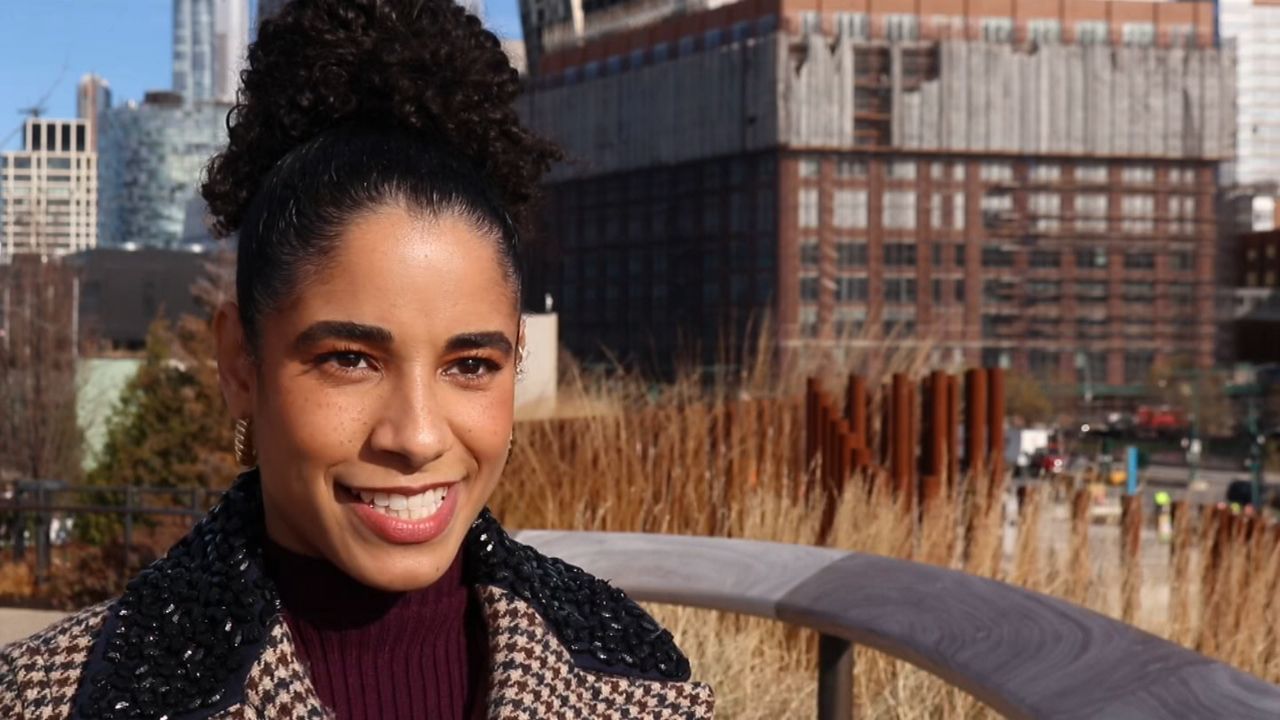 West Side Story tells the story of two New York gangs of different races that fight to impose their territorial dominance. But between songs and dances, the reality of racial intolerance takes on a special meaning in this musical based on the classic work of Romeo and Juliet.

We spoke with the Panamanian actress Ilda Mason, who defined his character within this classic American musical: “Look, I would say that West Side Story is always going to be necessary in our lives. Precisely because, in a pitiful way, it has not ceased to be relevant as it was 64 years ago when This story came out initially. This is such a classic love story that it’s a masterpiece. And being able to represent the different colors of what it means to be Latin American, Latin American people, makes me very happy. And I think my character, definitely, she does contribute to the film and transcends history precisely because of the support she gives to her friends. “

The director, Steven Spielberg, decided not to use subtitles for dialogue that is spoken in Spanish, a move that puzzled some in the American audience, but not the artists.

“Look, the subtitles thing seemed so incredible to me and a great gift for the Latin American people. When I saw the film for the first time, I felt at home; and it was not until the third time I saw it that I realized that it was They repeated some things, but that was only because I understood both parts, but not everyone understands them that way. This is a gift for Latin America, for us Spanish speakers … I feel like this is like this: This is for you. This is your moment, This joke is for you, something that only you can understand. And if you want, then share it, “explains the Panamanian actress.

One of the most surprising aspects in the life of this actress is that she has a university career very little related to the performing arts: “I have a degree in Structural Architecture. I studied for four years in Panama but I studied it as a plan B. But At the same time, during those four years I was training as an artist in the theater. I did many theatrical productions; I also did Dancing With The Stars in Panama and I won the second season, which later helped me get my artist visa. “ 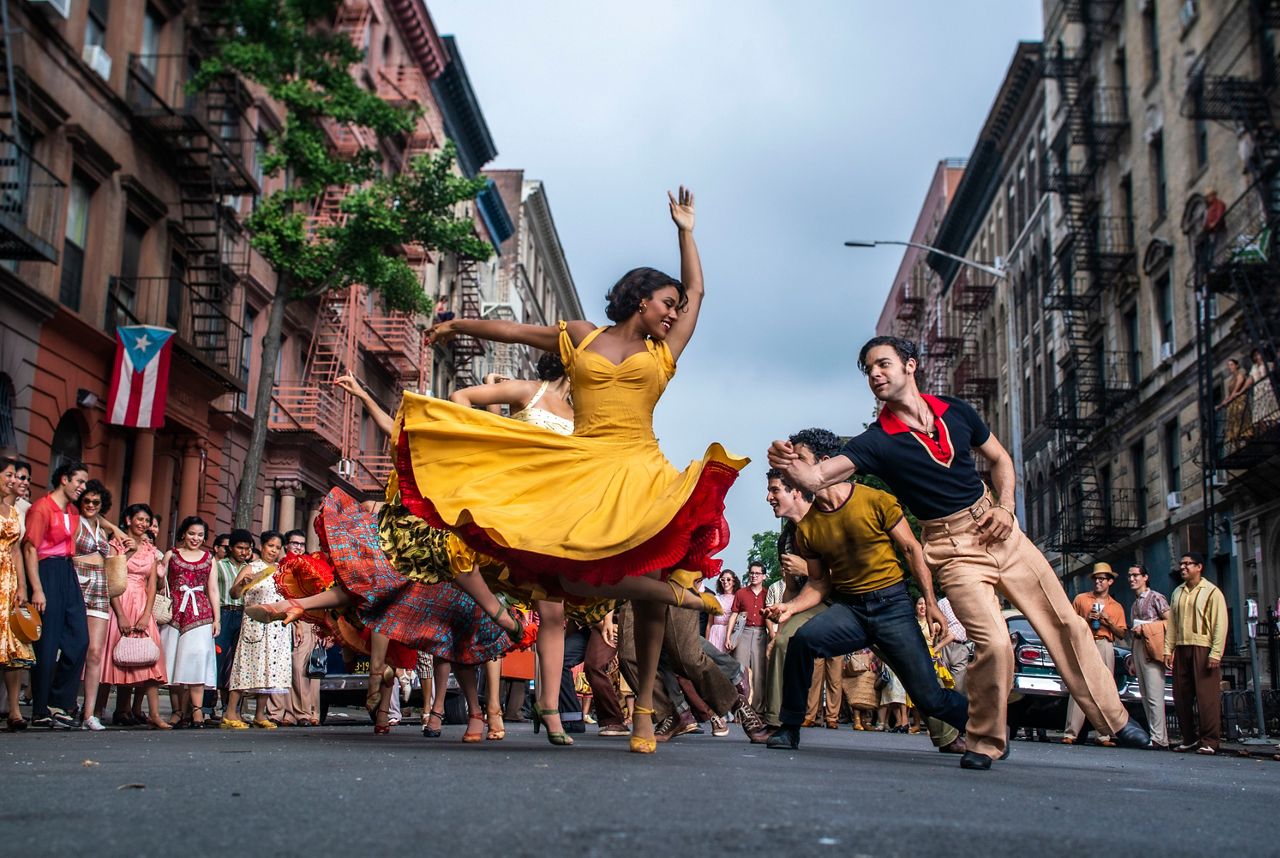 Ilda Mason it was also in the most recent version of West Side Story on Broadway, the one directed by Ivo van Hove; So she has lived through this musical from the stage and on the big screen: “My first job here in the US was doing West Side Story. Not this one, obviously. But I feel like it was a great gift. I have felt very lucky. to have been received as a Latina in such a great project, you know? As incredible as West Side Story. “

In the film, America’s musical number became a joyous celebration of the Latino presence in New York City. AND Ilda Mason He shared some details of his filming with us.

After having worked in theater and in cinema with the same project, this Panamanian actress revealed what she liked the most about each medium. and, finally, Ilda Mason referred to the racial conflict exposed in West Side Story and the relevance that her message has at this moment for the United States.

I keep thinking there will never be enough photos to capture this bigger-than-life night. Im counting on mental images ala Pam Beesley on her wedding day, because THIS…. Is beyond my wildest dreams. Wow. pic.twitter.com/766vAdaLQ5 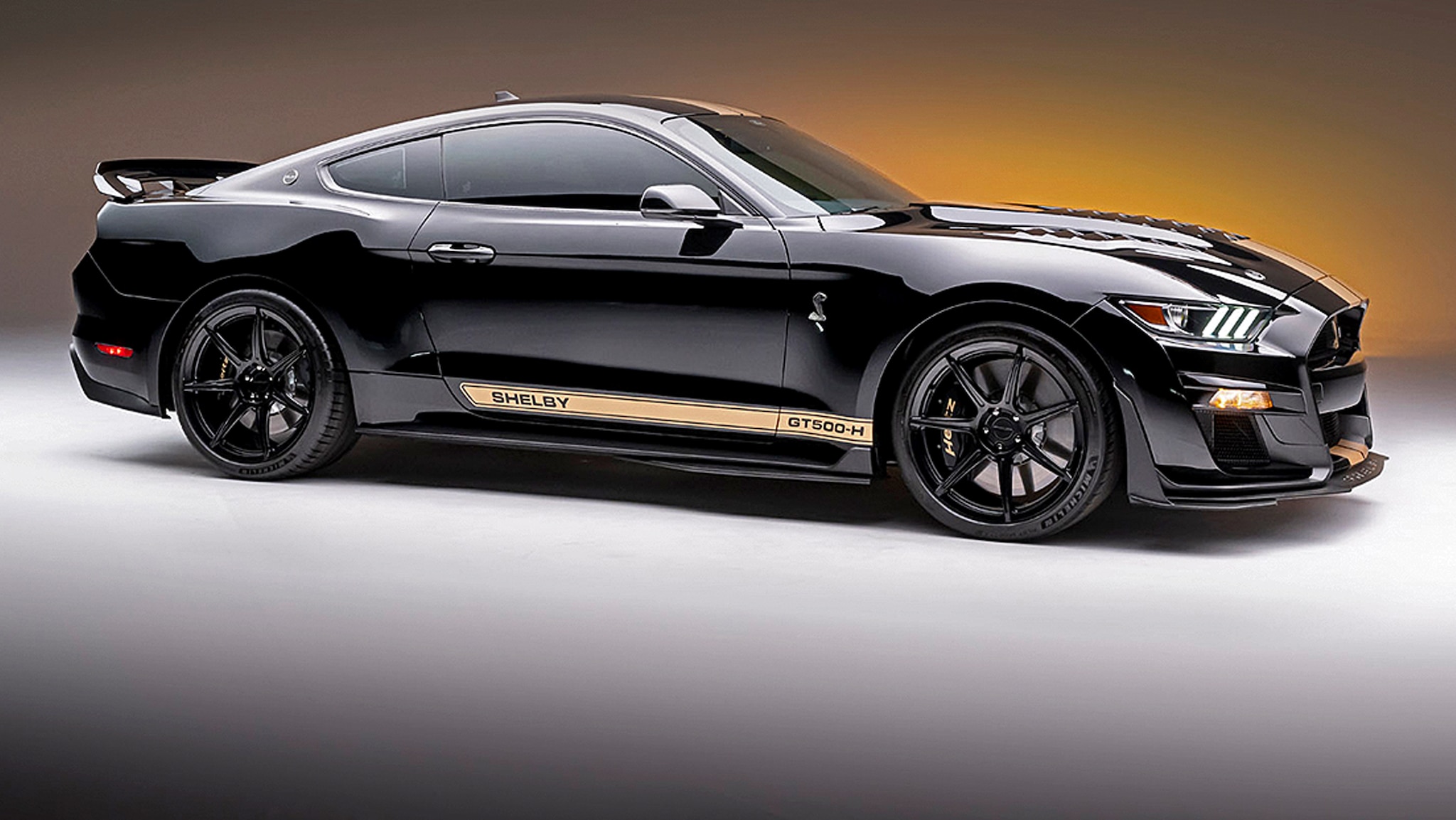 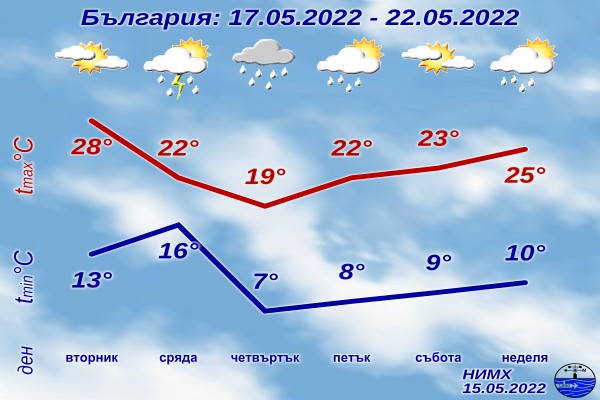 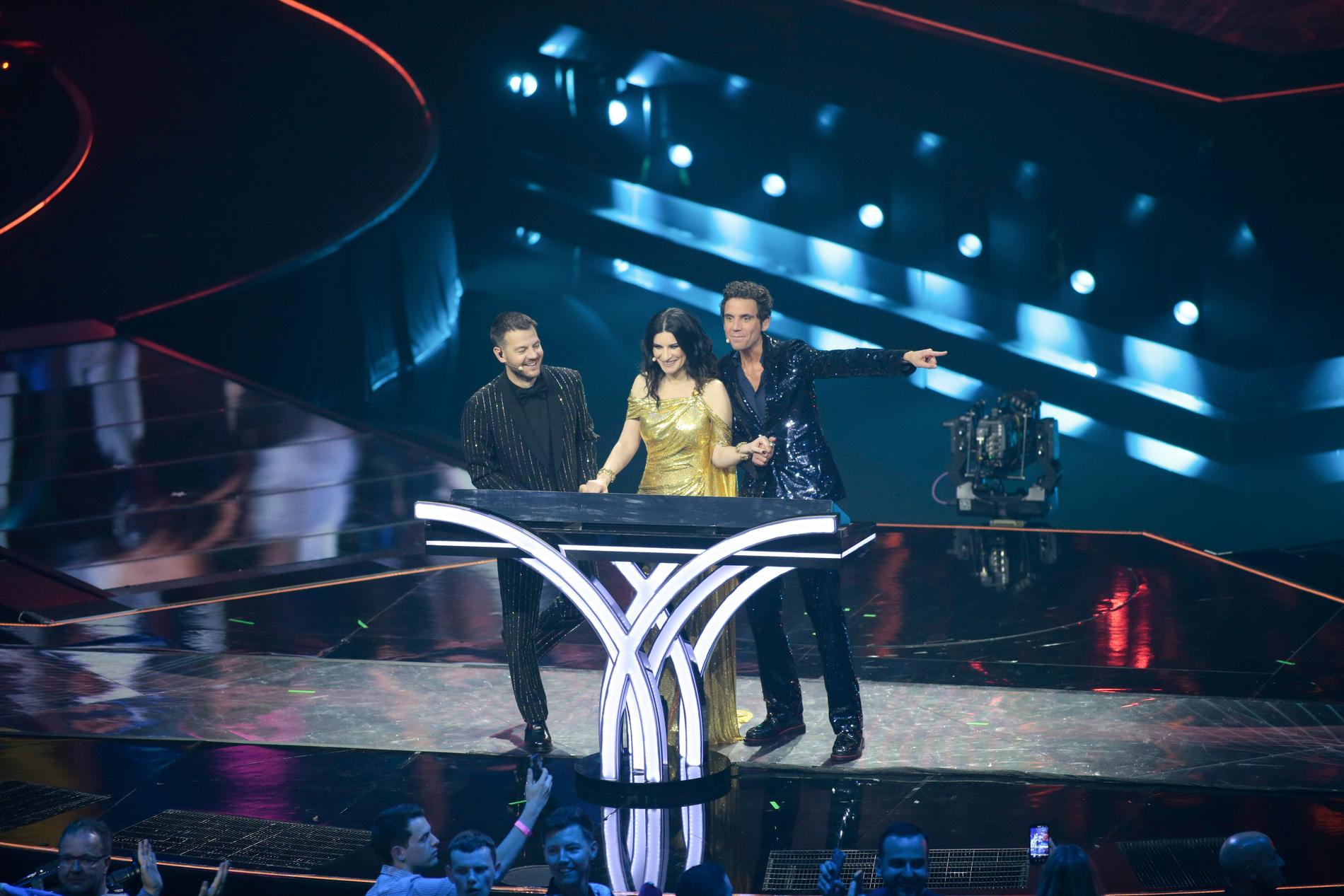 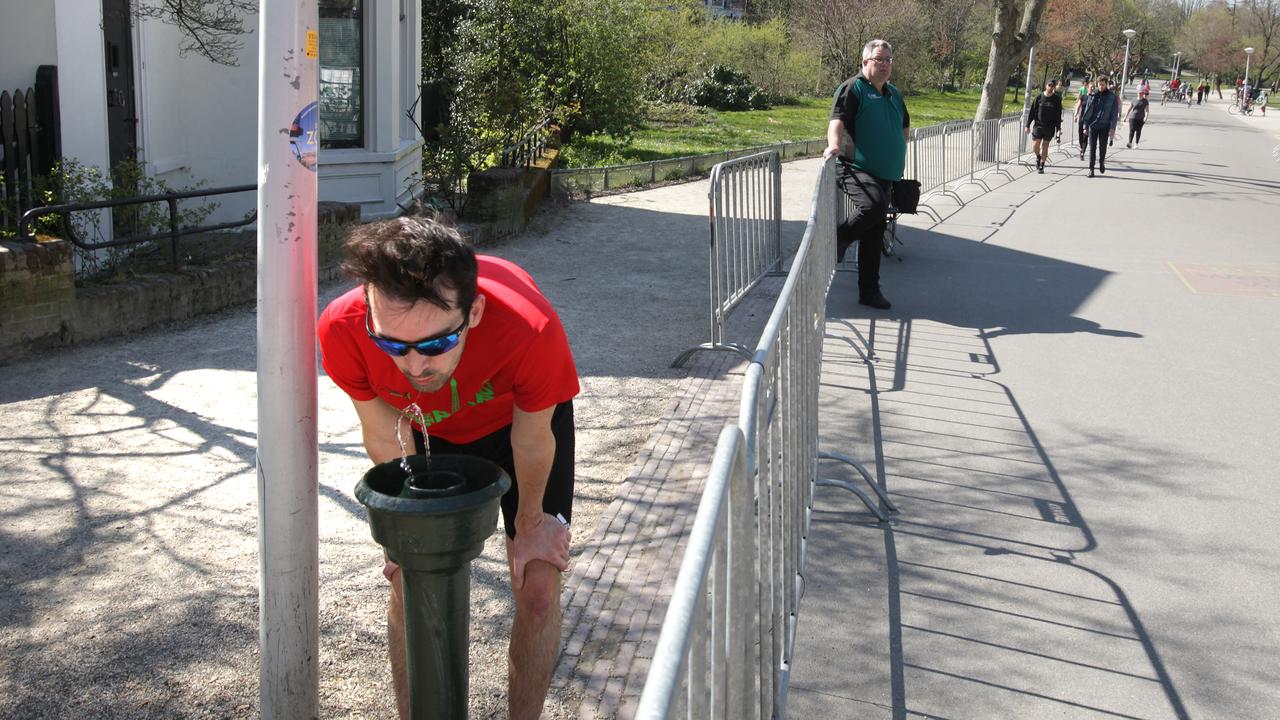 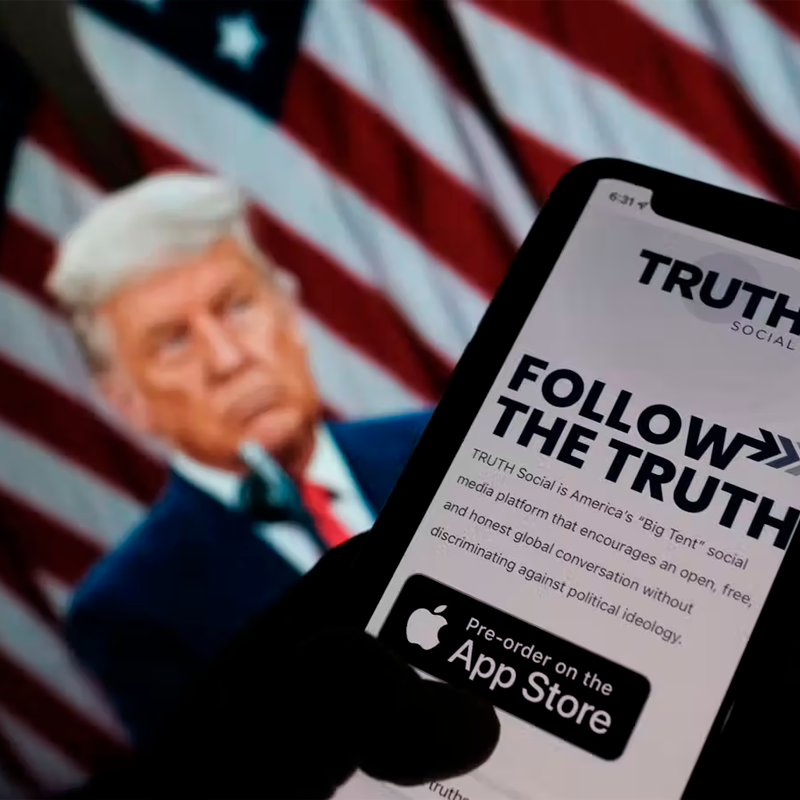