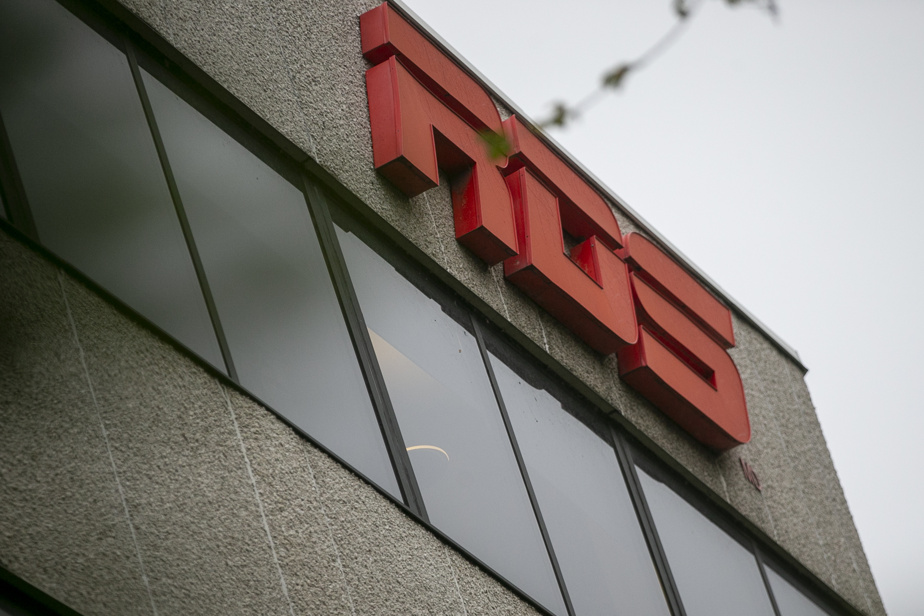 For many Quebecers, the month of January is the time to sit down in front of their television to watch the NFL playoffs and, ultimately, the Super Bowl. This year, RDS is presenting a very special advertisement on its airwaves to announce this event, which is a must every year. In it, we hear host David Arsenault warmly thanking his listeners for “watching their football in French on RDS, even if the temptation is great to go see the American networks”.

This advertising is part of a marketing strategy that presents itself in complete transparency in opposition to the major American networks. In yesterday’s Quebec, such a marketing strategy was more or less relevant, because Quebecers were already loyal to their television. This was explained by the quality of the programs presented, but also, let’s be honest, by the lack of television offers.

In the Quebec of 2022, Quebecers are increasingly bilingual and a plethora of choices are now available to them. The Quebec channels, whether specialized or general, are not only in competition with each other, but also with the channels south of the border, which have huge budgets.

Faced with so many choices, fewer and fewer reasons push Quebecers to consume local media. So this is the context that encourages Quebec media to present the originality of the product they offer and the idea of ​​French as the cornerstone of this competitive advantage is most certainly promising. Indeed, this is one of the facets of their product that allows them to differentiate themselves from American chains.

Another interesting aspect of this marketing strategy is that it is positioned at odds with the era which would rather be that of globalization and the logic of the “citizen of the world”. Contrary to this trend, we see RDS develop the loyalty of its audience by proudly displaying a language and, more broadly, a sporting culture that is entirely Quebecois.

But for a service in French to be profitable, you still need a population attached to the language of Molière. Based on such an observation and according to a strictly economic calculation, the Quebec media therefore benefit from the fact that a certain Francophilia remains very much alive. In the opposite scenario, that of the Anglicization and Americanization of our culture, these media would lose all power, be it cultural, social or economic.

This means that with this advertising that mixes competitive advantage and culture, the whole question of transmitting the attachment to French is raised. This transmission, which has been neglected for several years, has to be resumed with each generation and this is as true for Quebecers as for new Quebecers. Let’s understand what is at stake. Today, it is increasingly easy to live within Quebec’s borders, without necessarily living in Quebec culturally. If we do not maintain this attachment to French, if we no longer transmit this beautiful language with passion, we will not give much of the skin of our media and by the very fact of our culture.

French pays off. Let’s make sure it stays that way.