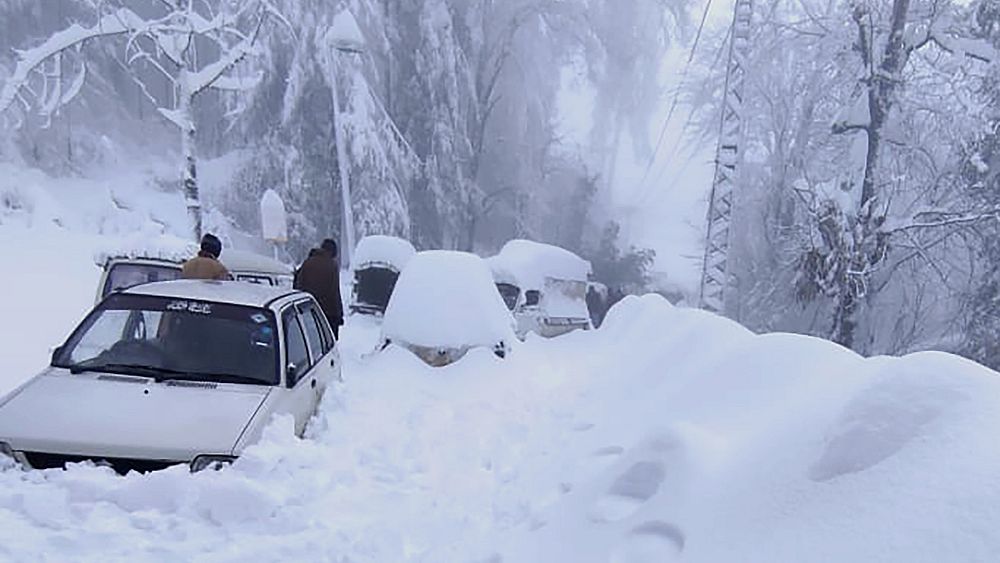 Trapped inside their vehicles, in the dead of night and in freezing temperatures. This is how 21 people have perished, literally freezing to death, in Pakistan.

Their bodies were found when rescue teams came to the aid of thousands of vehicles that were blocked by heavy snowfall on a road leading to Murree, a popular mountain area just 40 miles from Islamabad.

“All the shelters have been opened following our instructions Rashid Ahmed, the Pakistani Interior Minister, explained. We will launch a helicopter service soon, as the weather improves. If there are isolated people in the forests, we will rescue them. “

Videos on social media show how some people abandon their vehicles and walk away looking for a place to take refuge.

Due to its proximity to the Pakistani capital, Murree is a popular destination for tourists during the weekend, especially in winter when the hills are covered in a blanket of snow.