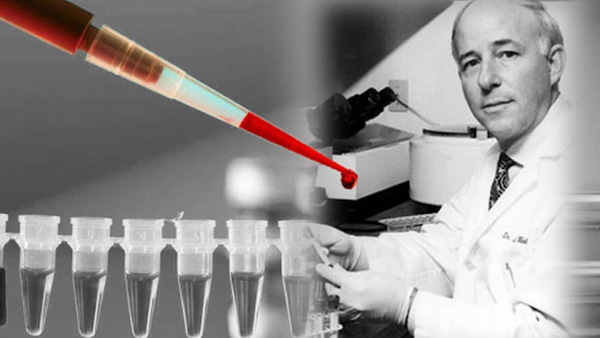 The epidemic disease later called AIDS (“Acquired Human Immunodeficiency Syndrome”) was first described on June 5, 1981, by physician Michael Gottlieb of UCLA Medical Center (USA), who specializes in immunology.
The doctor described in the Morbidity and Mortality Weekly Report, the CDC’s “Centers for Disease Control and Prevention,” a proliferation of rare cases of pneumonia caused by the fungus Pneumocystis carinii. This fungal infection was previously found exclusively in patients with impaired immune systems for various reasons, but Gottlieb found it in five previously healthy homosexual men. This medical report is considered the beginning of AIDS reporting.
AIDS was declared a pandemic disease on its own on December 1, 1981. Between 1970 and 1980, the virus was transmitted silently, without being known as such, and triggered AIDS in several parts of the world, according to site www.stopsida.ro. In 1981, several cases of Kaposi’s Sarcoma and Pneumocystis carinii pneumonia (rare diseases in young people and usually well developed) were reported in the United States, which did not yield to regular medication, especially among young homosexuals. Until the end of 1981, cases were also reported to drug users.
AIDS is a condition caused by the human immunodeficiency virus, HIV, which attacks and progressively destroys the body’s immune system, www.anm.ro shows. The disease is manifested by severe infections that cause severe weight loss, disorders of the brain and central nervous system.