Austin in 2012, Miami in 2022… and Las Vegas in 2024? In any case, this is what F1 would like, which negotiates with the city of Nevada to put down its suitcases a third time in the United States each season.

Formula 1 is in full expansion across the Atlantic, especially since the arrival of Liberty Media and the release of Drive to Survive on Netflix. The 400,000 spectators recorded during the weekend in Austin obviously give ideas to promoters, who see the USA as a new Eldorado.

It is the Sports Business Journal which confirms that negotiations are already advanced between F1 and Las Vegas, which is preparing to pull out all the stops to welcome the queen discipline of motorsport.

Indeed, the SBJ reports that the Las Vegas Grand Prix would take place on the Strip, the famous boulevard that crosses the city, and on which all the casinos are located. The race would obviously be at night, to take advantage of the mythical visual of the gaming capital.

The confirmation of an agreement could come as early as the first half of this year, while free places on the calendar are becoming increasingly rare. The objective would also be for Las Vegas to join the calendar from 2023, a year after the arrival of Miami.

But in a more reasonable way, this agreement could intervene for 2024, in order to leave more time to the organizers. This would also possibly free up a place by stopping the contract of another circuit. 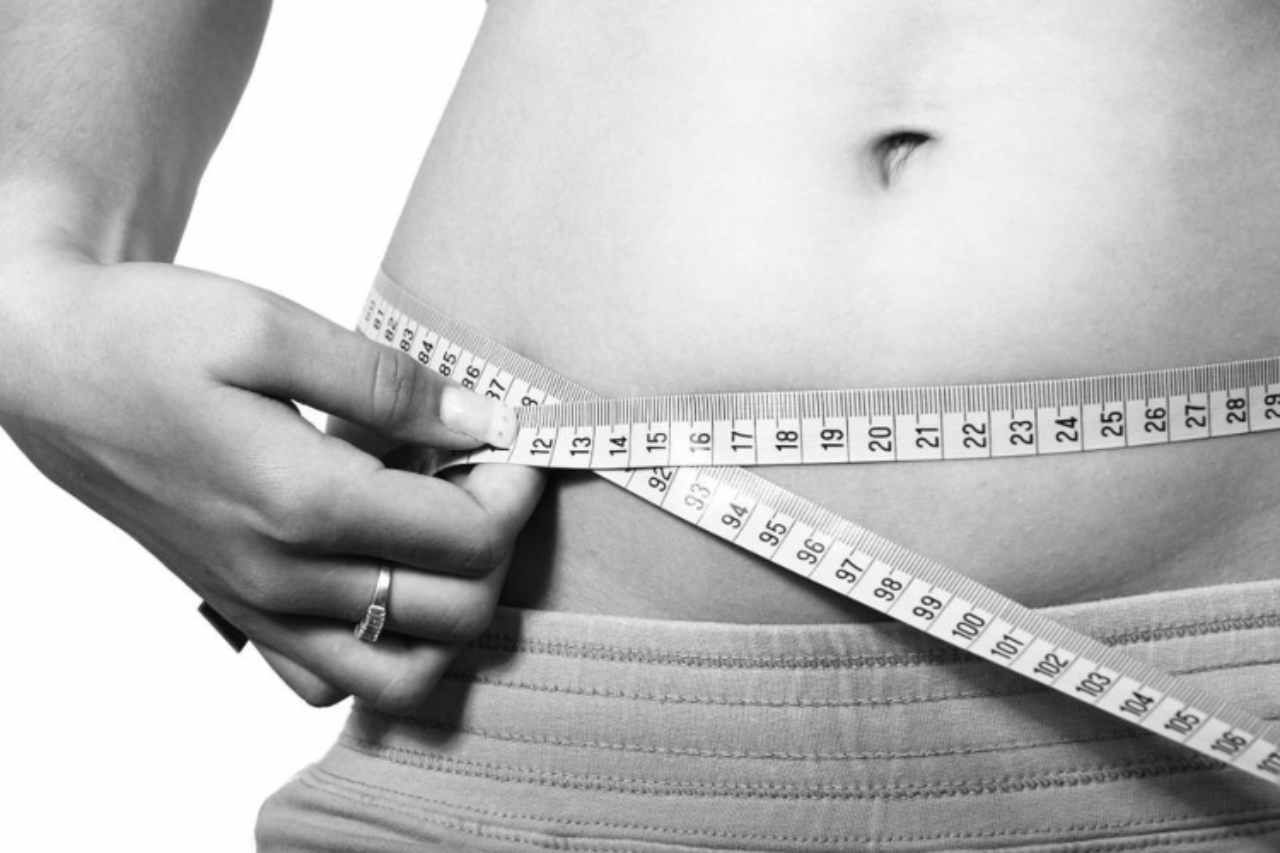 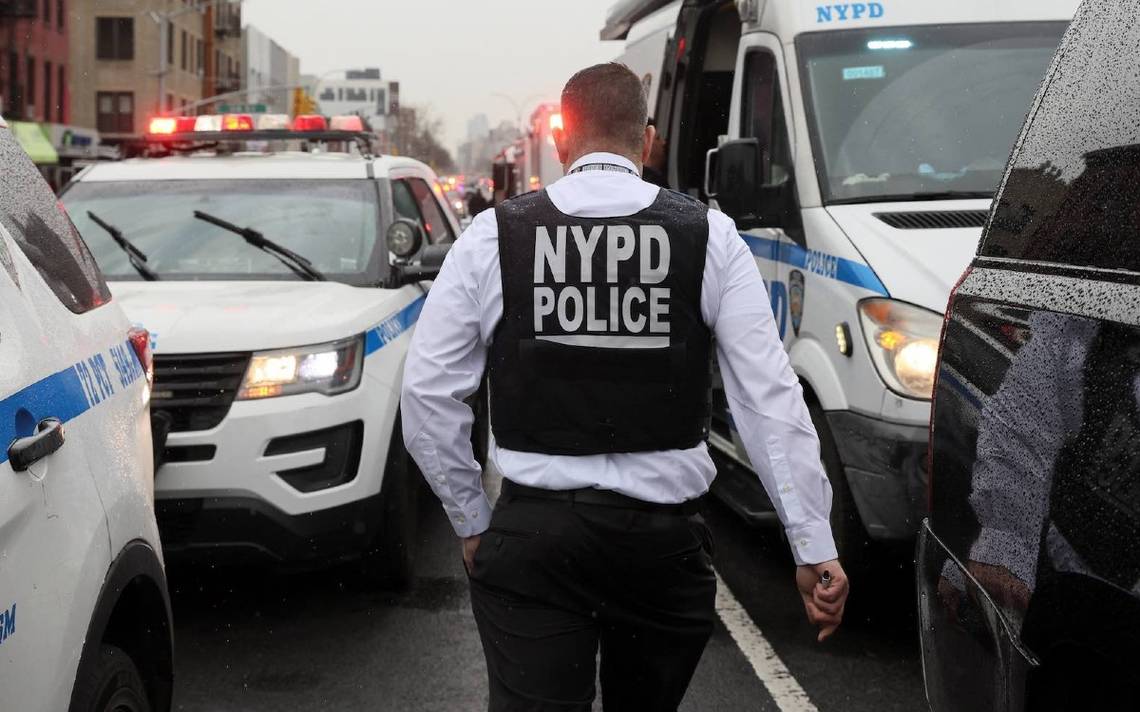 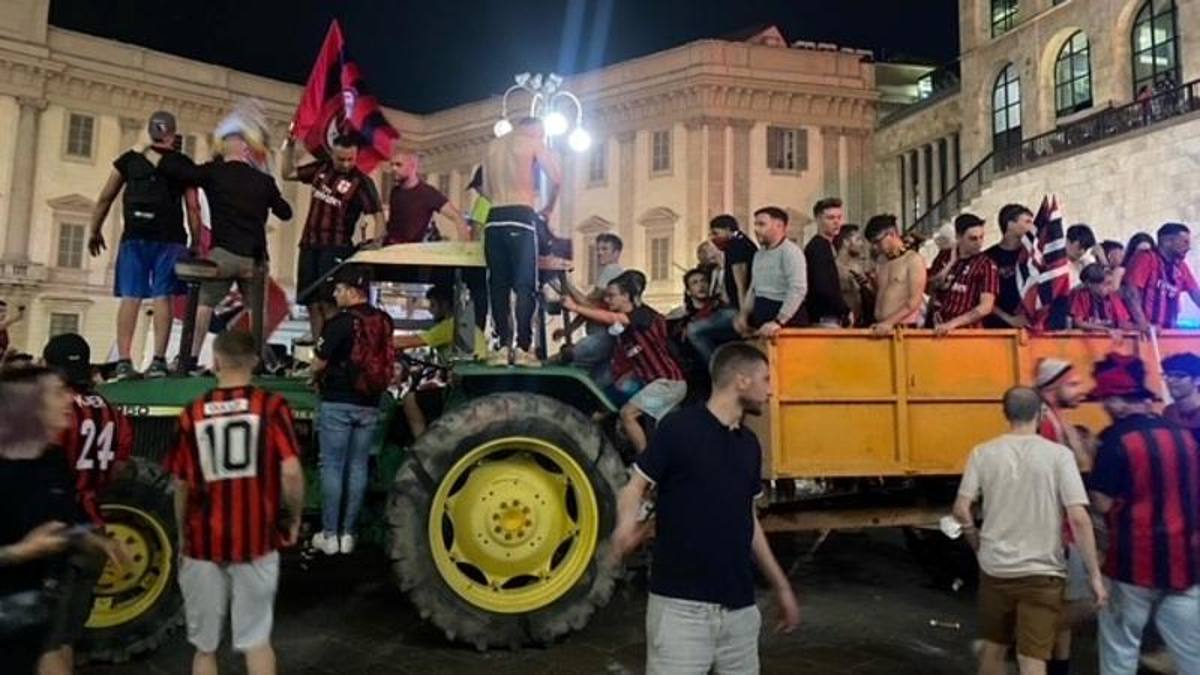 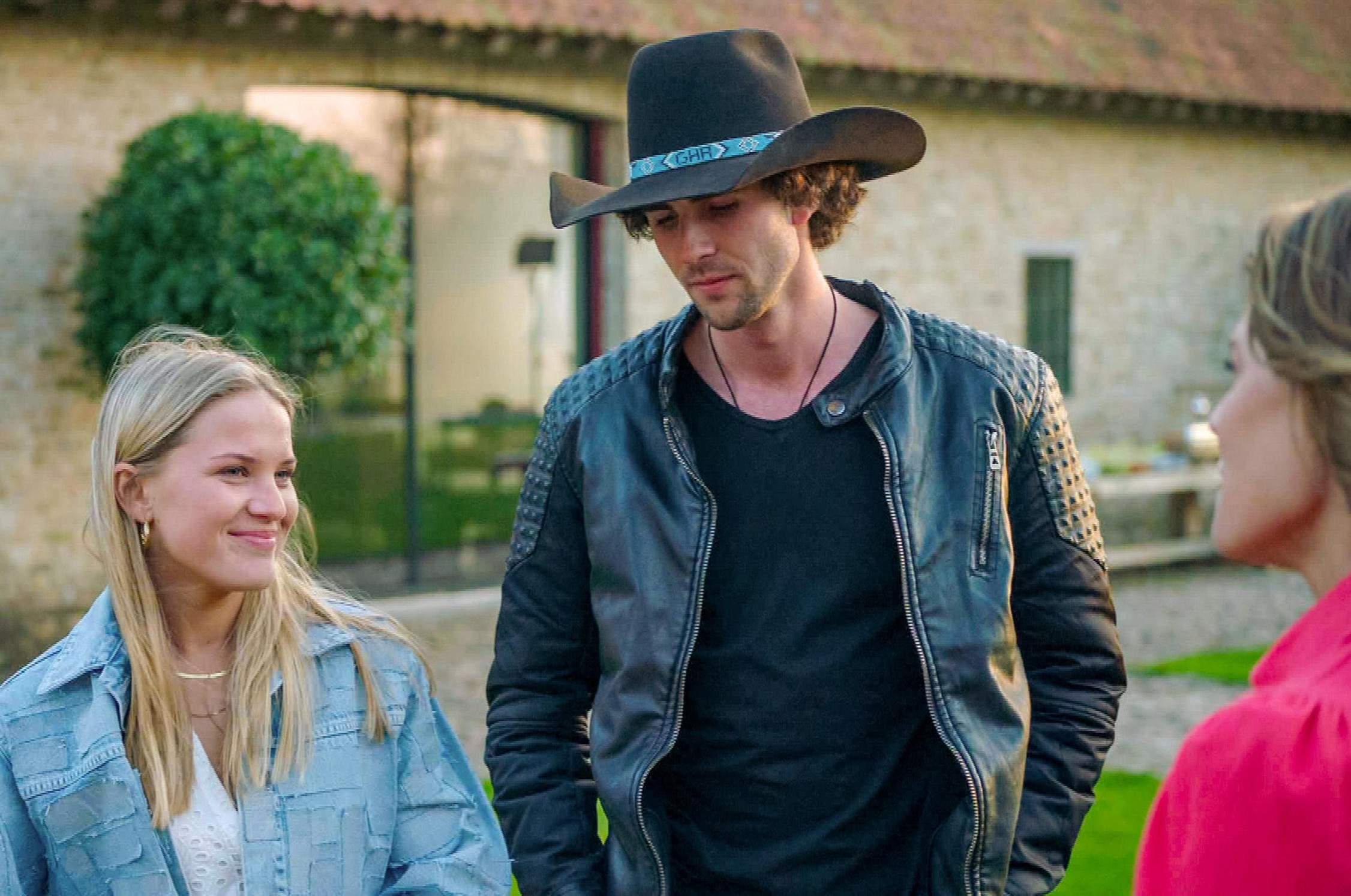 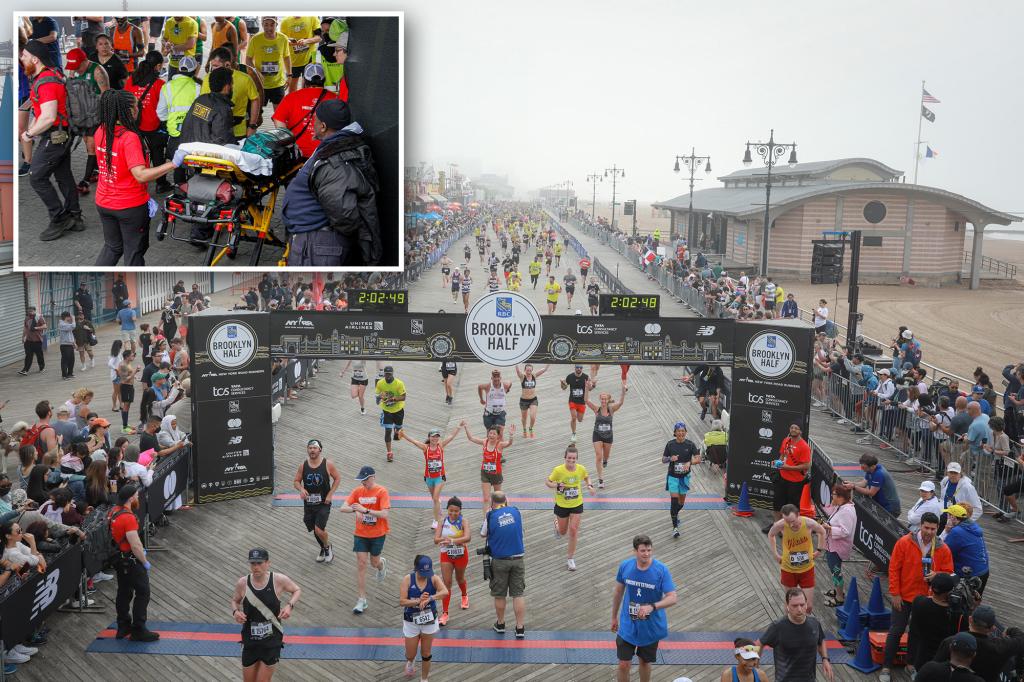 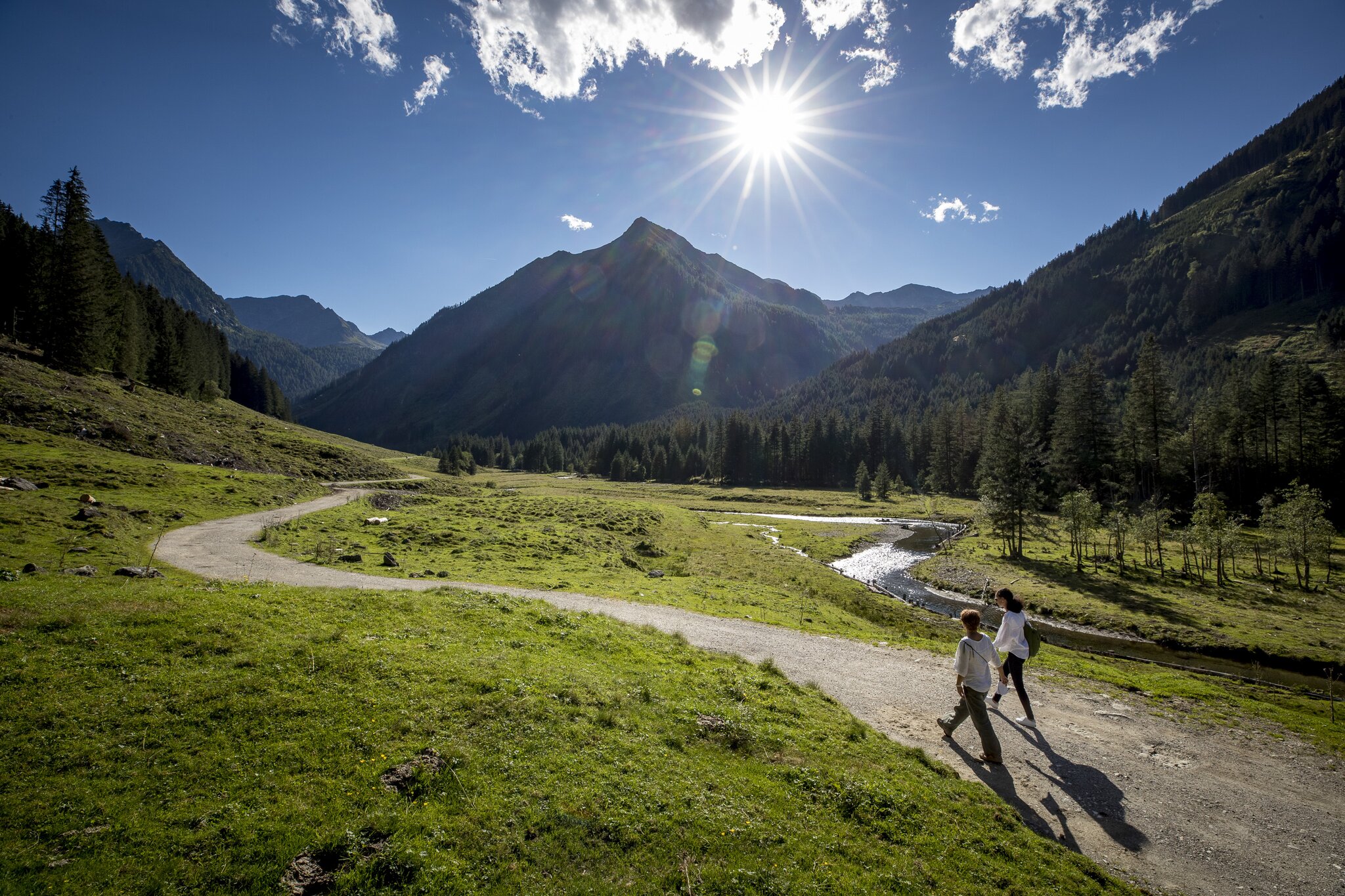