Foldable screens and other striking phone trends in 2019 | NOW

Apart from larger screens, better cameras and faster processors, little has changed in the smartphone market in recent years. But in 2019 there was another experiment.

We look back on a turbulent telephone year. We saw folding smartphones and the first devices with a camera under the screen. And then there was also a Chinese brand that could not provide its phone with Google apps.

In this article we list the most striking telephones, announcements and developments from 2019.

There was a real race of folding telephones between the companies Huawei and Samsung. In February the Huawei Mate X and the Samsung Galaxy Fold were shown, both phones with a screen that could be folded. They are collapsed for use as a “smaller” smartphone, but they change into a kind of tablet after unfolding.

It turned out to be a year of delay for Samsung and Huawei. The Asian companies postponed their folding smartphones several times. Meanwhile, the phones are still not for sale in the Netherlands. The Galaxy Fold is now available in a few countries and will appear in January in the Netherlands, the Huawei Mate X is currently only available in China.

The Mate X was postponed several times because “more tests were needed”. The Galaxy Fold was postponed when copies of journalists encountered problems with the screen and hinge.

LG brought the G8X ThinQ to the market. This phone does offer extra screen space, but does not have a flexible screen. Thanks to a supplied case, a second screen can be linked to multitask.

In this way, the manufacturer already provides more screen space, without using a fold. LG does not have to worry about problems with the display or the hinge. The disadvantage is that the G8X ThinQ does not have a continuous screen, so it is not possible to watch series on a larger screen. It is therefore especially useful if apps have to be placed next to each other. 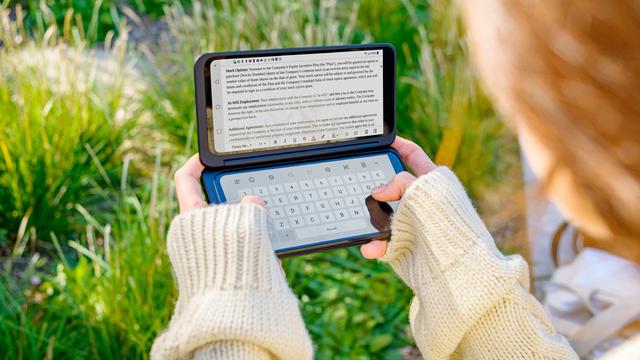 Return of the Motorola Razr

In November, Motorola owner Lenovo announced a folding phone. It is striking that it is a new version of the Motorola Razr, a popular phone from the early 2000s.

This Razr distinguishes itself from other folding telephones, because the device folds lengthwise. This makes the device look like the classic Razr, a folding phone that also opened vertically.

In this way Lenovo responds to two trends: that of foldable smartphones and the return of retro phones with a new twist. With the latter, Nokia came in the news a lot in recent years, due to new versions of the 3310 and the ‘banana phone’, the Nokia 8810, which was released last year. 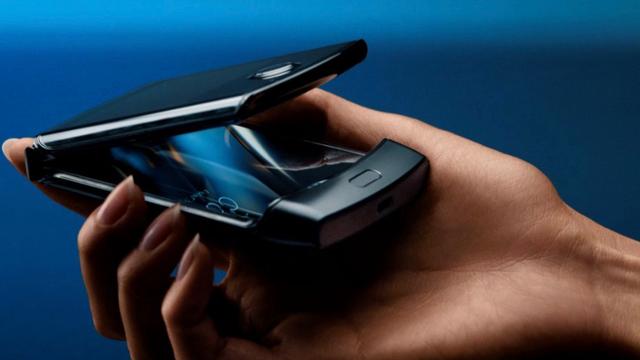 A striking presentation from Huawei this year. The Mate 30, the new part in the series of high-quality phones from Huawei, has to do without Google apps. This is due to the US trade ban, which was introduced because the US suspects Huawei of espionage for the Chinese government. This means that Google and Huawei are not allowed to do business.

As a result, Huawei cannot sell its top series of the autumn in the Netherlands, among others. With the absence of Google apps, for example, users cannot install a Gmail, YouTube or Chrome browser. The Play Store is also absent.

That makes the Mate 30 a striking phone. The device is in some countries (including Spain) for sale, but must make do with the Huawei App Gallery, which many apps are missing. The phone also shows how dependent manufacturers are on Google. In Europe so much use is made of Google apps that a phone without those apps will not even be released here. A camera behind the screen

Recently we have seen telephone edges becoming thinner, so that larger screens fit into smaller cases. Various solutions were devised for the selfie camera, of which the notch at the top of the screen was used the most.

The Chinese brands OPPO and Xiaomi showed this year that no recess is needed at all. Both companies showed a camera under the display. OPPO showed a working prototype in December. Yet there are no devices of these brands on the market that use the technology. We may see the first consumer phone with a camera behind the screen appear in 2020. 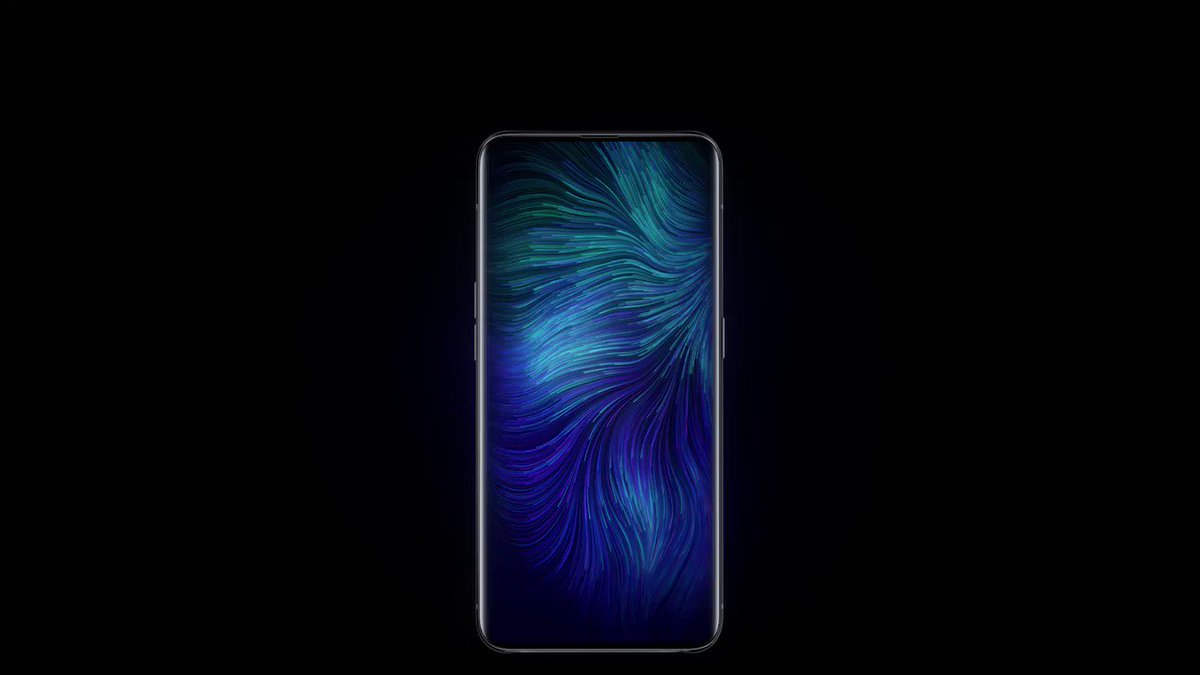 We examined these telephones in 2019

Share
Facebook
Twitter
Pinterest
WhatsApp
Previous articleThe dollar returns to stability .. currency rates against the pound in a week
Next articlePile three years after the death of George Michael, his sister dies in turn

The million-dollar wheel on the transfer market...
Read more

“The Mandalorian” brings new glimmers of hope for “Star Wars”

Virus attack on PayPal users: Beware of this account notification

Last minute According to the report, in a statement made by the Ministry of Internal Affairs, it was announced...
Read more

Last minute According to the report, in a statement...
Read more