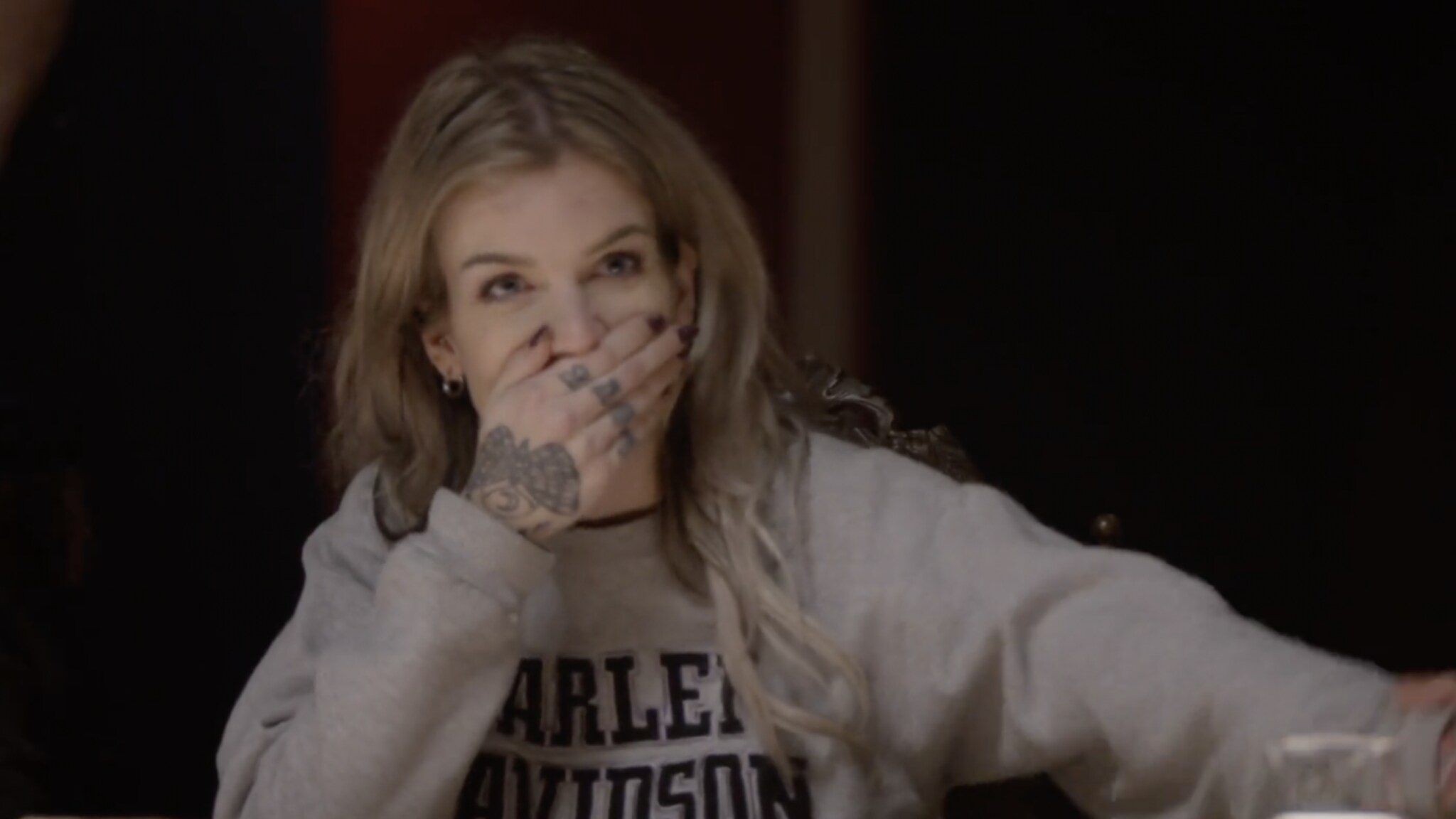 In ‘The Traitors’ the Faithful no longer know where to look. So far, they’ve only sent their peers out of the game. It’s about time a Traitor got out.

Note: This article contains spoilers about The Traitors episode 7.

The morning starts immediately messy. Everyone enters the breakfast room. And that means no one was killed. The Faithful believe that the Traitors wanted to kill someone with a shield. Jamie Westland yells at the table that he has the shield. He immediately makes himself innocent in front of the group. But Babette van Veen doesn’t just fall for that. “This is going way too easy for me,” she says. She checks the rules and sees that Traitors can kill each other, but with a shield a murdered Traitor will not get out either.

She confides in Frank Evenblij. “I have bad news. (…) It’s not quite right what we think. A Traitor may kill a Traitor.” Frank is immediately upset, but goes along with Babette’s discovery. With this in mind, he sees how Jamie and Stefano Keizers try to play a game with him in the hope that he will vote for Toine van Peperstraten. “I see it happening.”

Esmée and Dionne crash in De Verraders: ‘In shock’

Then it’s time for the round table, and Traitor Stefano starts a plea that the Faithful should continue. But then he says something strange. “I swear on all that is dear to me, on my mother, on my father, on my beloved, on my brothers and sisters, on my friends, happiness and my success: I am not a Traitor. I am a Faithful.” This lie does Stefano no harm. He is believed by Steven Brunswijk and Frank.

But it’s not Traitors Stefano and Jamie who are under fire at the round table. Ortál is the bitten dog. Last week she just passed on. She tries to save her own skin by making Toine suspicious, but Babette, who has found the right track, does not agree. “I think: here we go again. Soon things will start to turn again,” she says in her confession.

Jamie tries to save Ortál, but Babette cuts it off. “I think there are people more suspicious,” she says of Ortál. All the Faithful then also write down her name. And then it becomes clear that the first Traitor of this season has to leave the field. “I don’t really know what to say, except that I thought it was really fun and bizarre,” Ortál begins her farewell speech. “I’m a Traitor.” The group is over the moon.

Candidates The Traitors taken aback: ‘How is this possible?’

“Finally”, Steven exclaims, “what a nice feeling that is.” Jamie is not happy. “She was almost there,” he says in his confession. Ortál bursts into tears. “I’m proud. I’m relieved somehow. It’s so weird. I really wish they got one. They needed that for a while,” she concludes.

Babette quickly briefs Steven on her theory that Jamie is a Traitor. She notices that Jamie wants to get Steven on his side. “I think we’re being fucked, you really don’t want to know that,” Babette tells him. Earlier in the day Frank Dionne informed Slagter about the regulations that Babette has found. 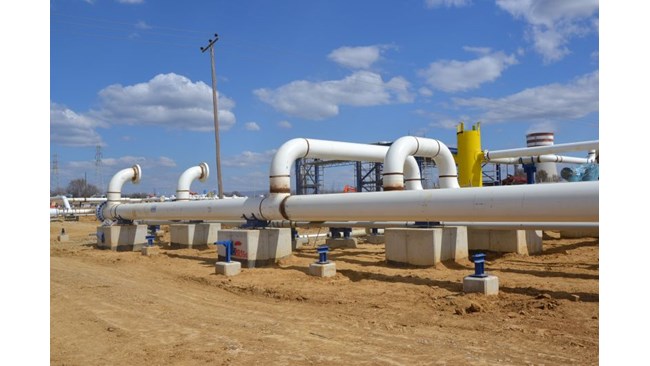 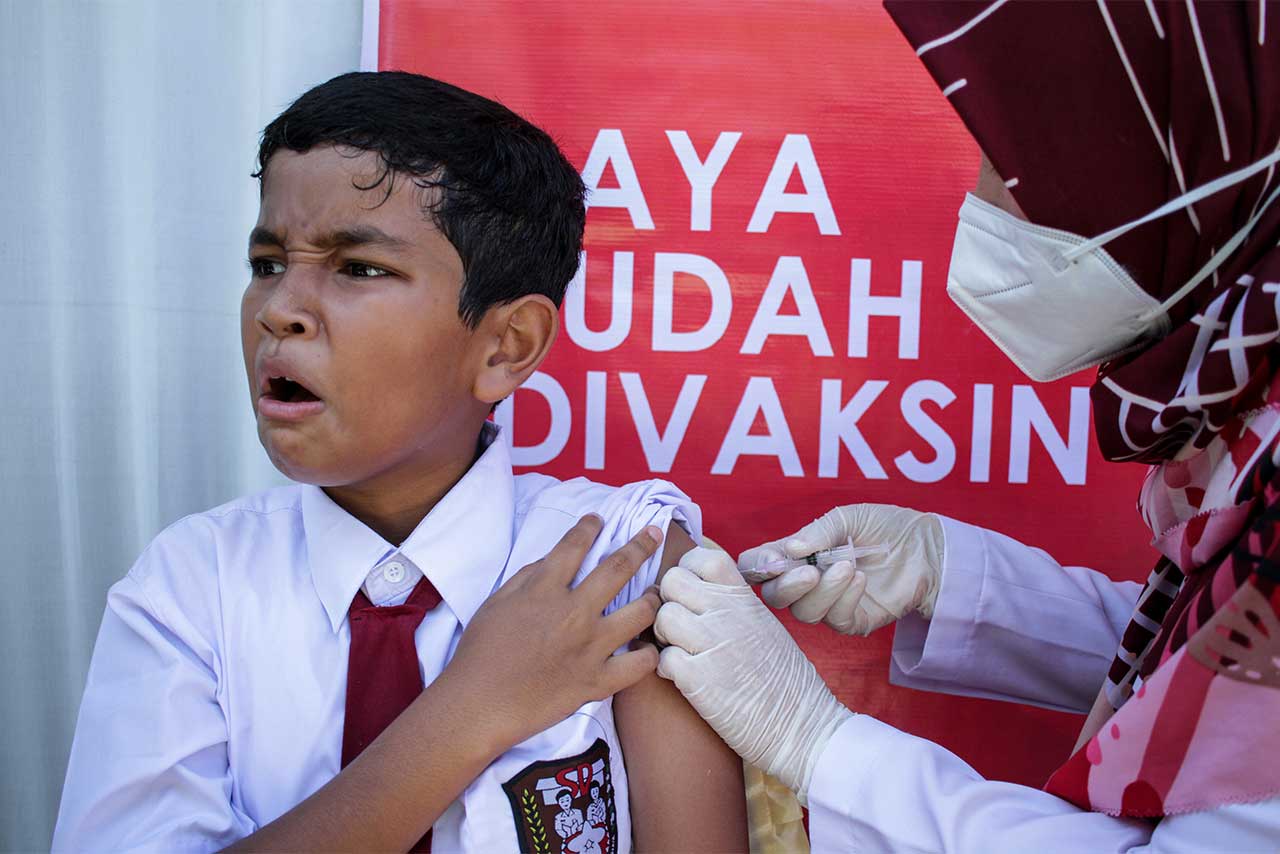 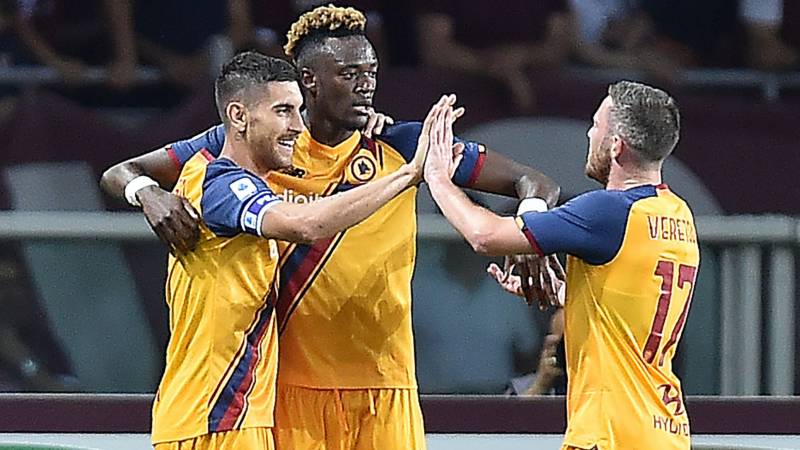 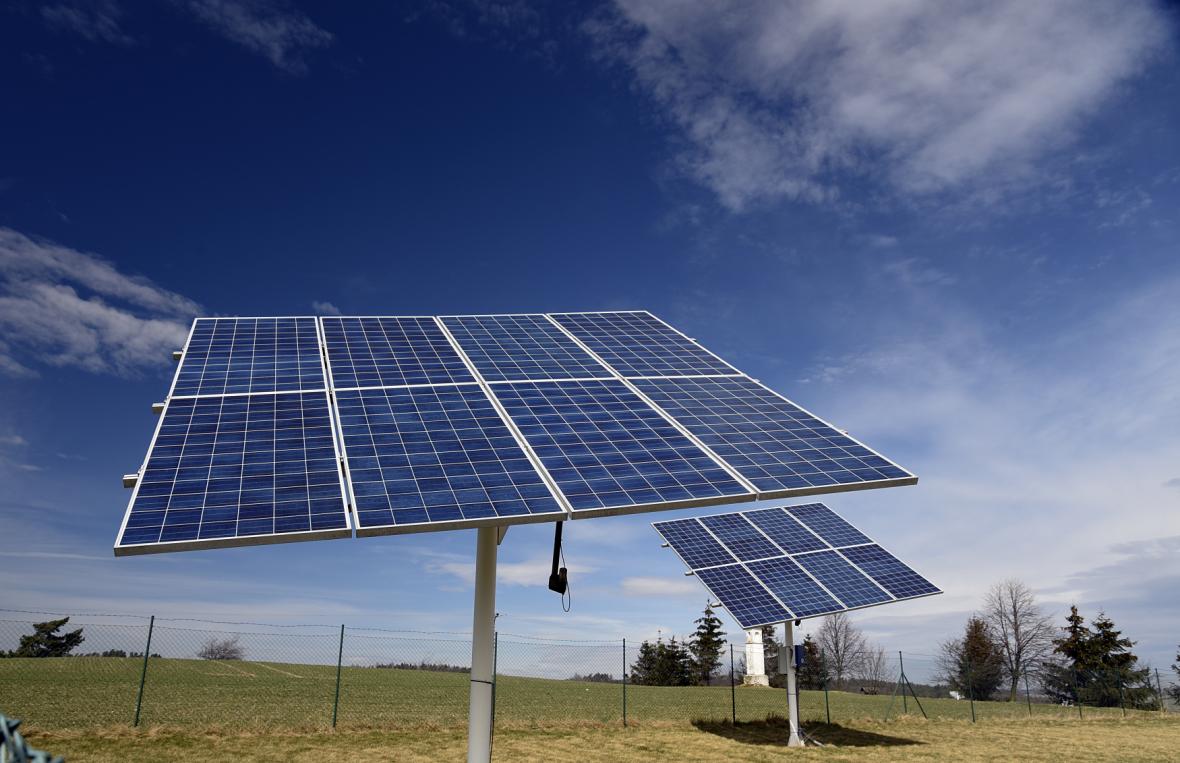 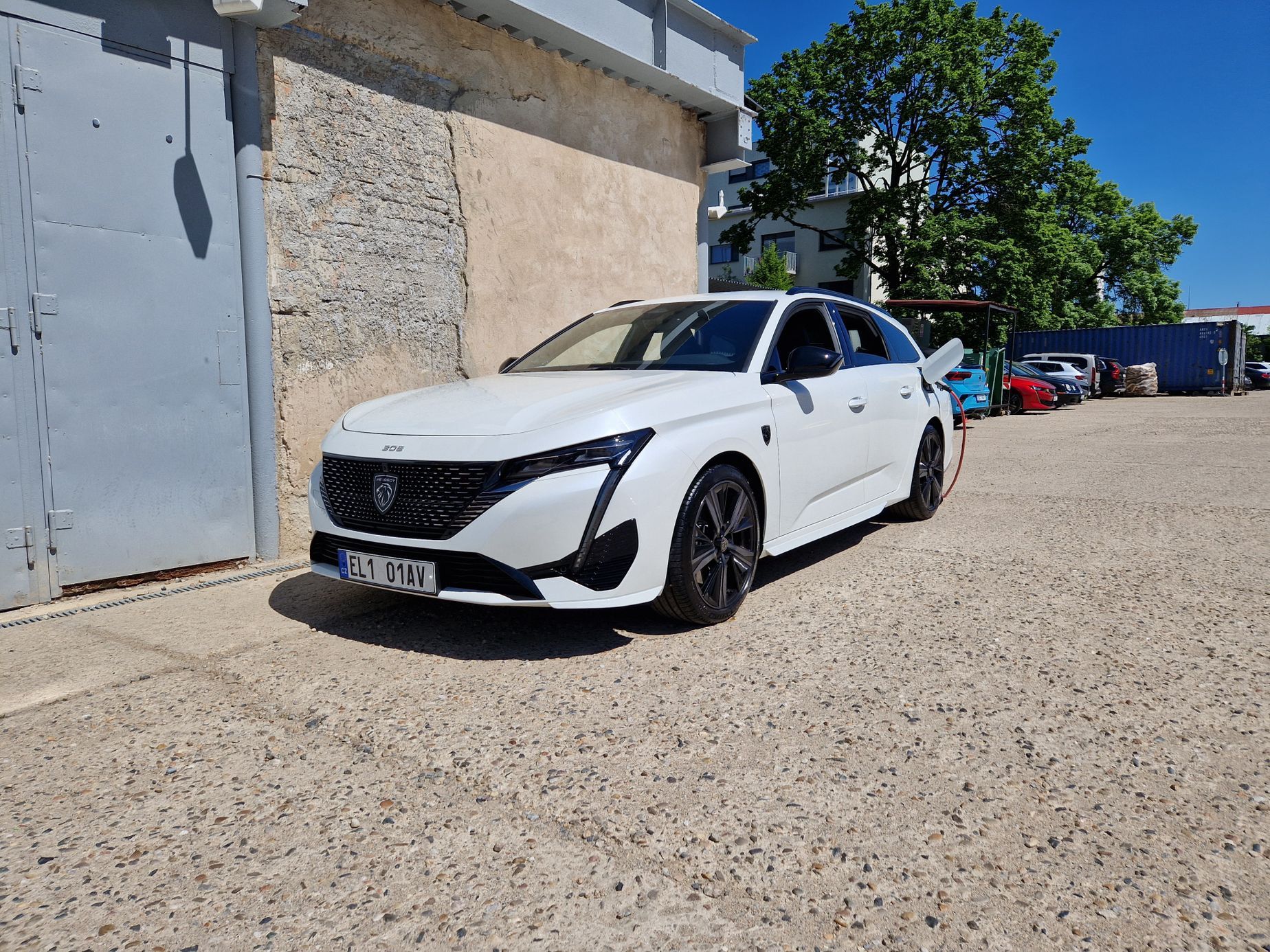 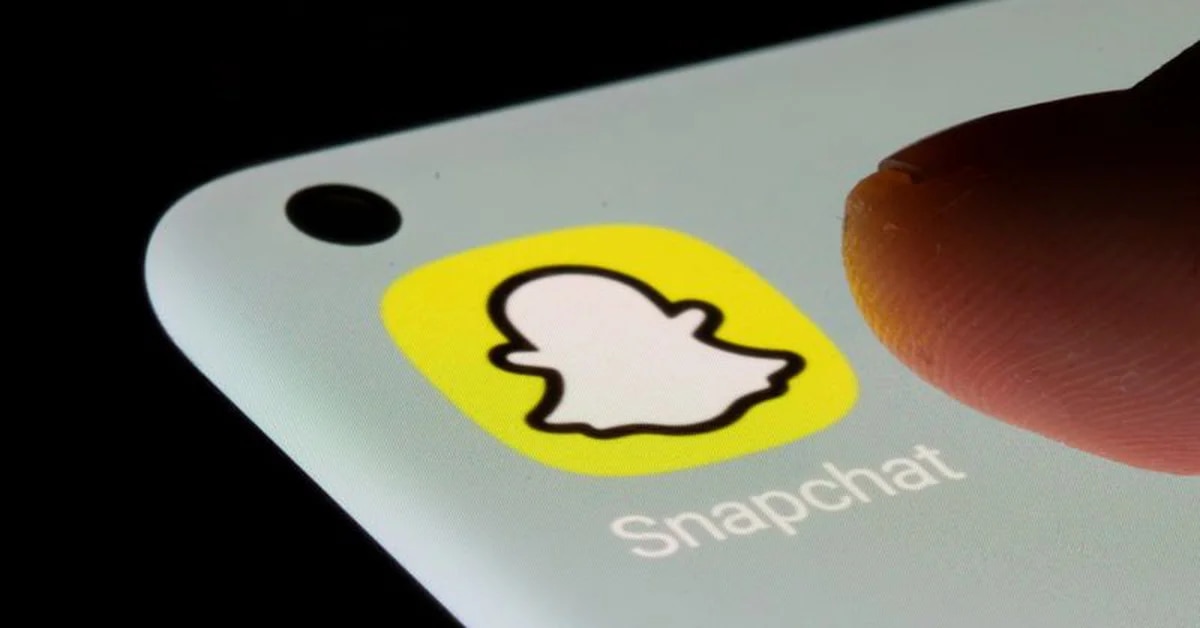 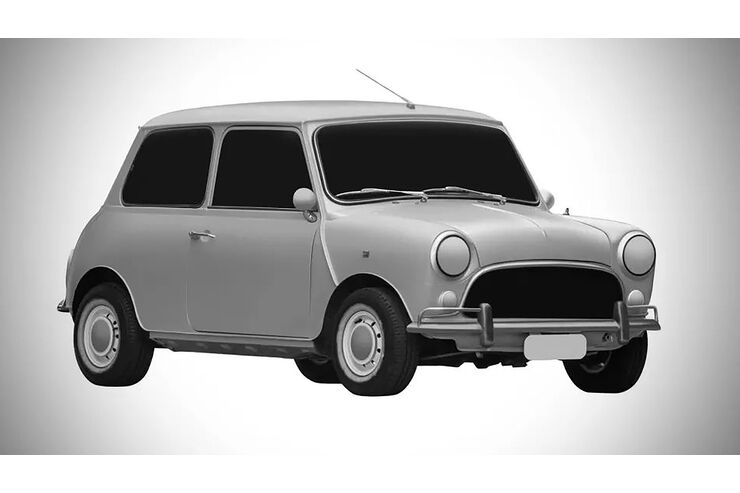 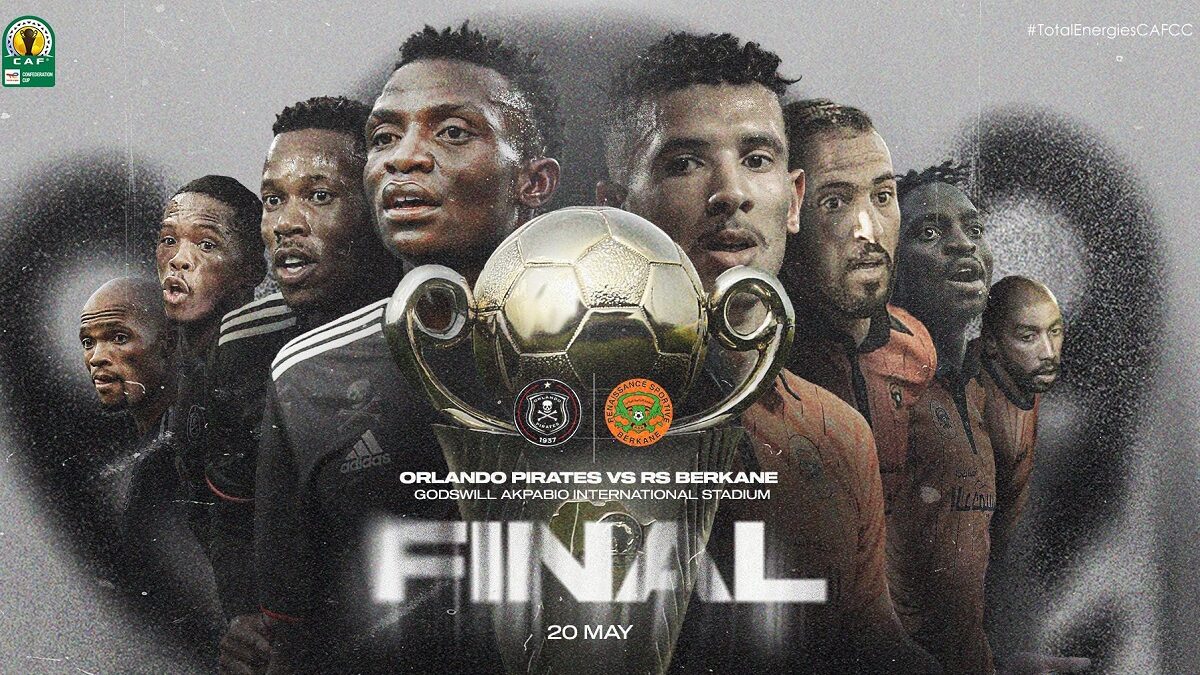