At the end of 2021, there was no longer any excess mortality for the first time in months. That’s what it’s called when more people die than can be explained by usual fluctuations in death rates. This development continued, resulting in a remarkably low death rate last week. An estimated 3250 people died, more than 100 fewer than expected.

In the first week of this year, there was still excess mortality if we looked specifically at people aged 65 to 80 and younger age groups. The mortality rate in these people is also back to normal levels. This has already been the case for a number of weeks among the over-80s.

“This seems to be the end of this wave of deaths: that is a fact,” says CBS sociologist Tanja Traag. But the why is not yet hard to prove. “It could well be that it ends because of omicron,” says Traag. “But the lockdown and the boosters will also play a role in that.”

At the request of the House of Representatives, CBS and RIVM are conducting research into the causes of the excess mortality. Among other things, this will combine data from doctors’ death certificates with vaccination data. The institutes hope to publish the first results in February.

That kind of information will help explain why the death rate has been so high for months since August. Slow suspects that the main causes will be that people have died from Covid-19 and that medical interventions were postponed in the overcrowded hospitals. 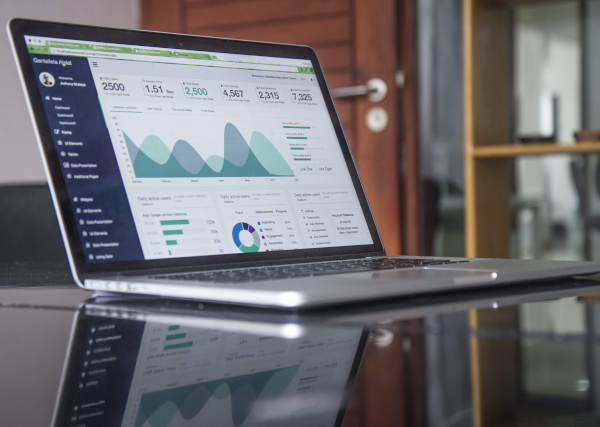 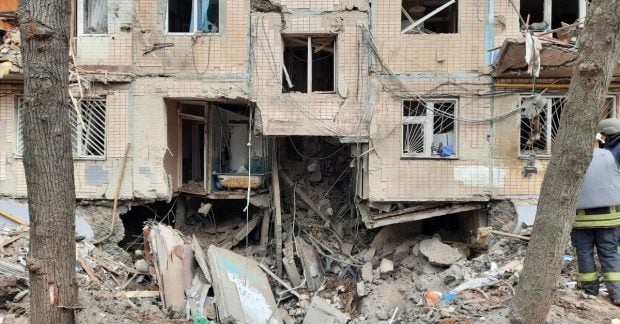 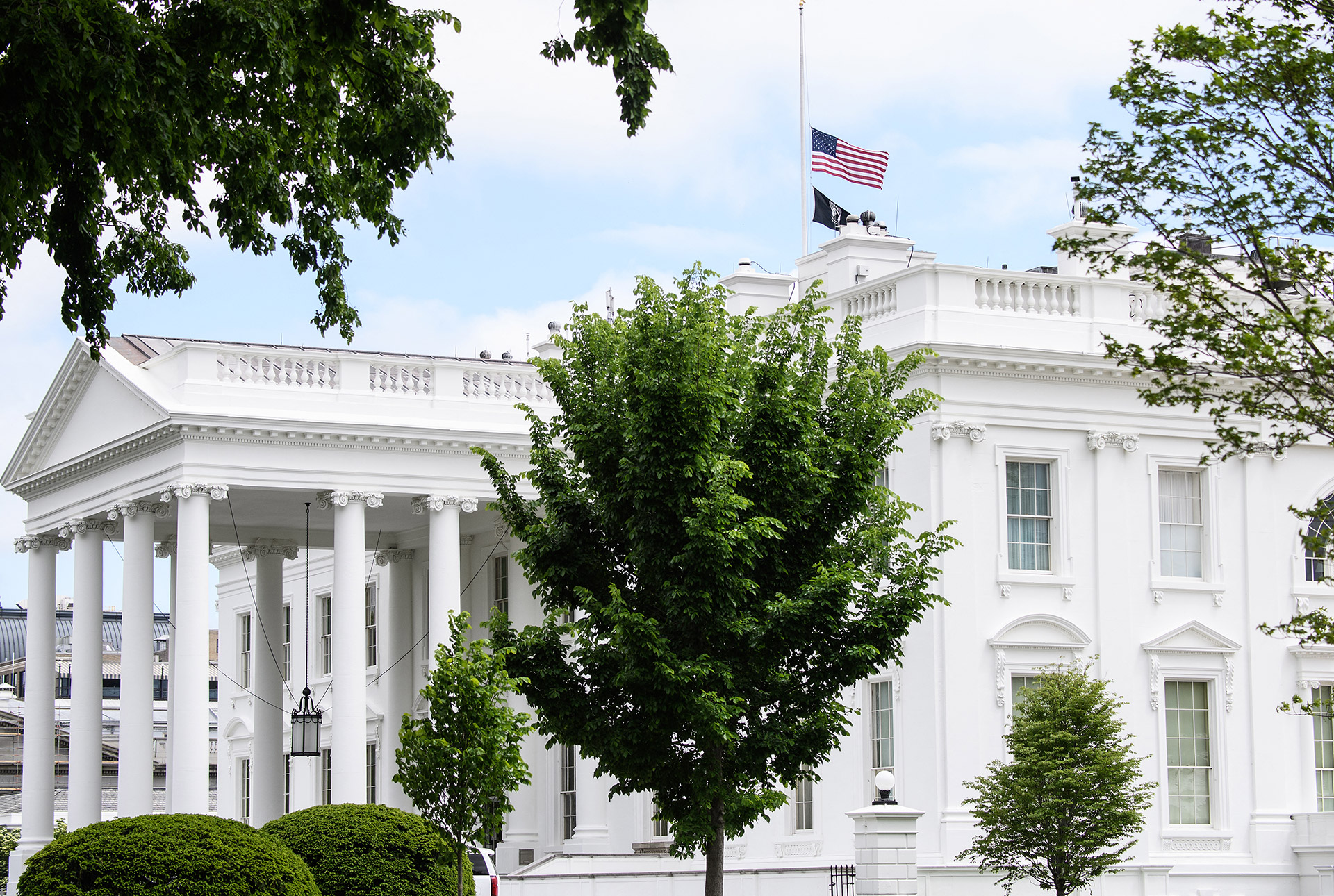 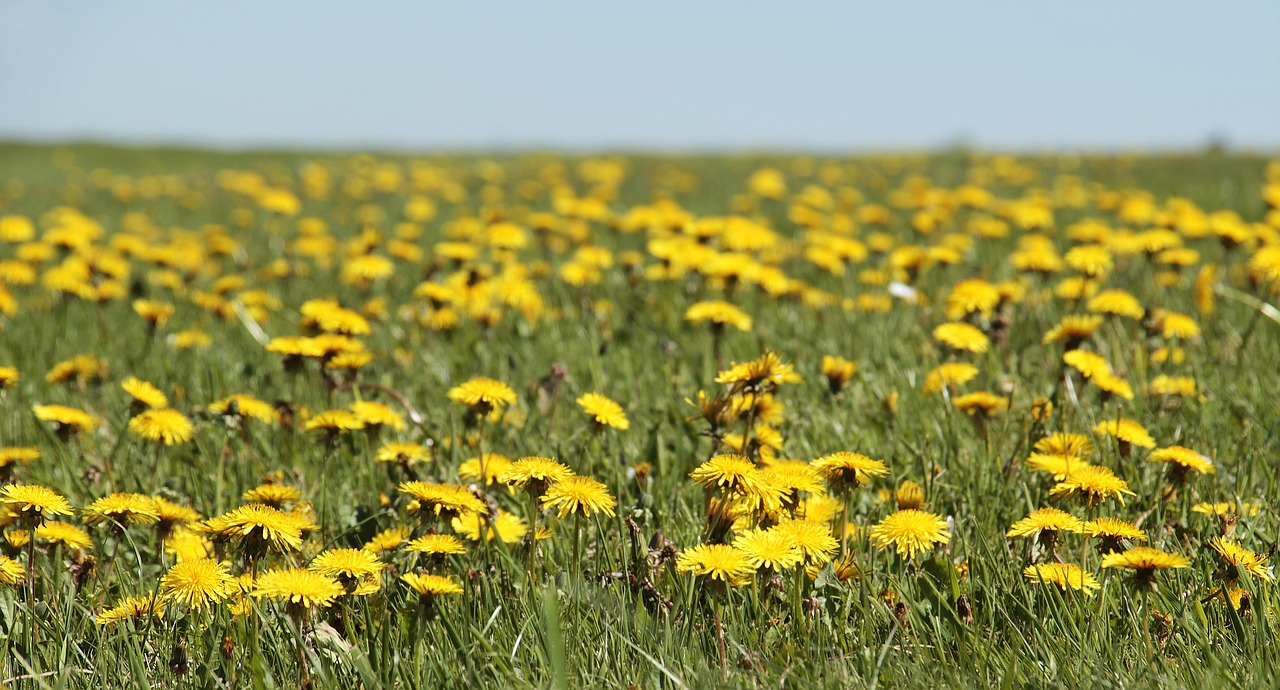 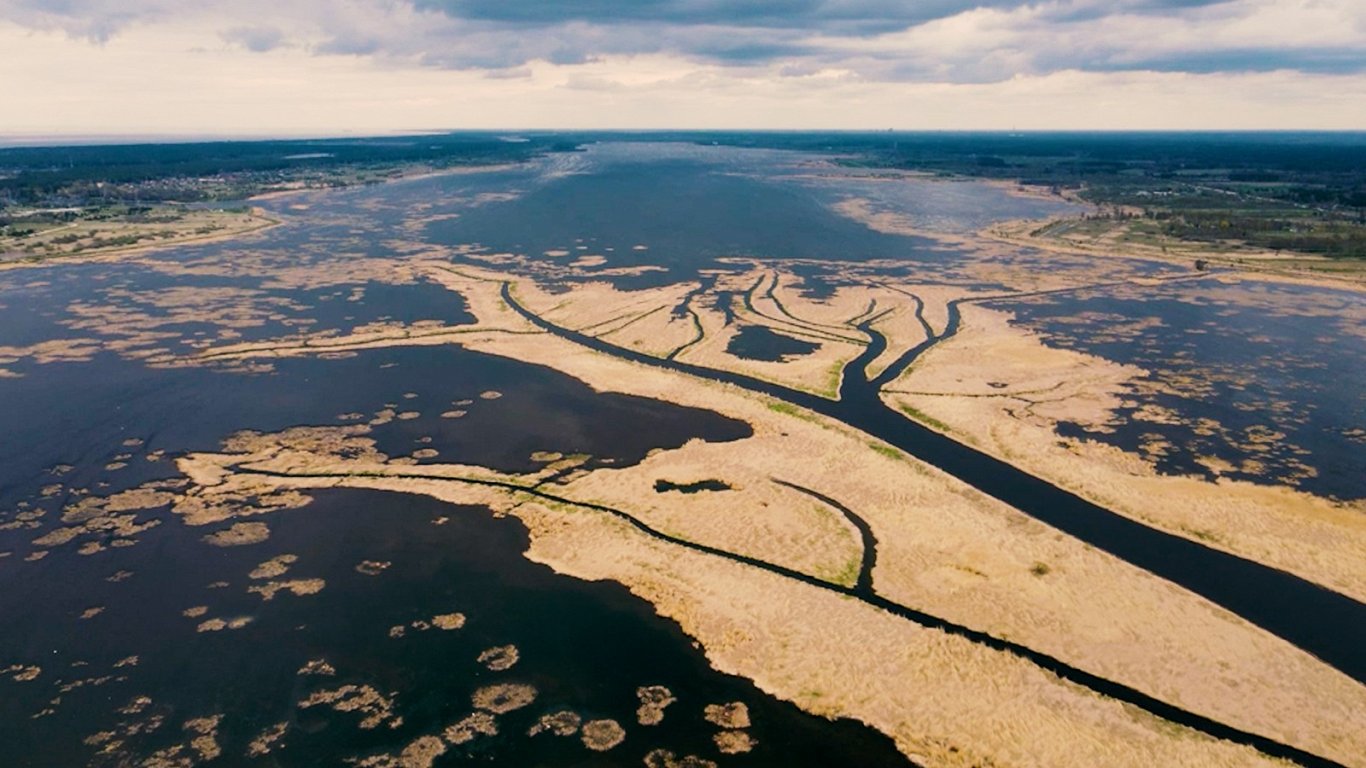 You too will notice: five questions about the staff shortage in healthcare