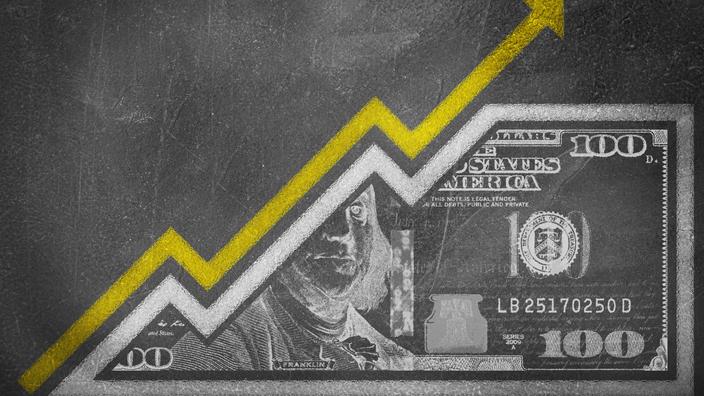 Price inflation is expected to slow in the United States in 2022, after hitting its highest level since 1982 last year, to fall back to around 2.5%, New York Fed President John Williams said on Friday. . “With growth slowing and supply constraints gradually resolving, I expect inflation to fall to around 2.5% this year,he said during a speech to the Council of Foreign Relations.

He then anticipates an inflation that “approaches 2% in 2023is the long-term objective of the American central bank. Inflation hit 7% in 2021, a nearly 40-year high, according to the Labor Department’s CPI index. The Fed, however, favors another measure of inflation, the PCE index, whose figure for 2021 will be published on January 28. Another Fed official had also expected inflation to slow to 2.5% in 2022 on Thursday.

But other economists are less optimistic:i expect inflation to stay high this year, maybe even higher than in 2021“, had thus alerted Thursday Jason Furman, former economic adviser to President Barack Obama and professor at Harvard. “Although the Omicron wave poses new challenges, some supply issues are beginning to resolve as the economy adjusts“said John Williams.

He thus says to expectthat the Omicron wave will temporarily prolong and intensify the labor supply issues and supply chain bottlenecks we are experiencing“. In an attempt to curb inflation, the Fed should, in March, start raising its key rates, which had been lowered to a range of 0 to 0.25% in March 2020, in the face of the Covid-19 pandemic. “We are approaching a decision to start this process“, he specified.

The president of the New York branch of the American central bank also estimates the growth of gross domestic product (GDP) at 5.5% in 2021, which will be published on January 27. This would be the strongest growth “in more than 35 years“, he underlined. For 2022, “taking into account the effects of Omicron on the economy in the first part of the year“, he rather expects 3.5% growth. “I expect the current wave of Omicron to slow growth over the next few months as people once again move away from high-touch activities“, he detailed. 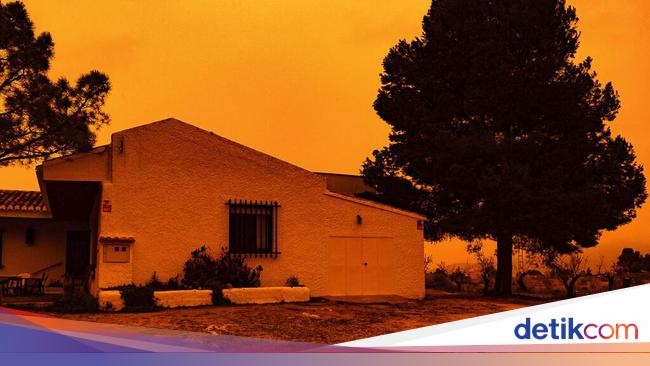 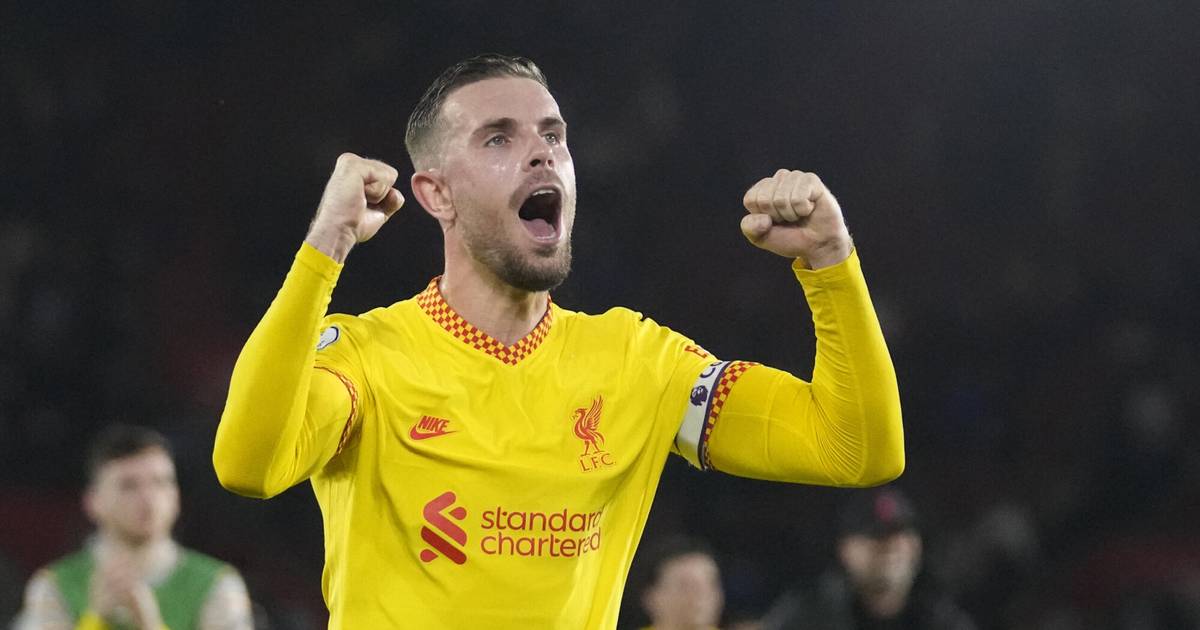 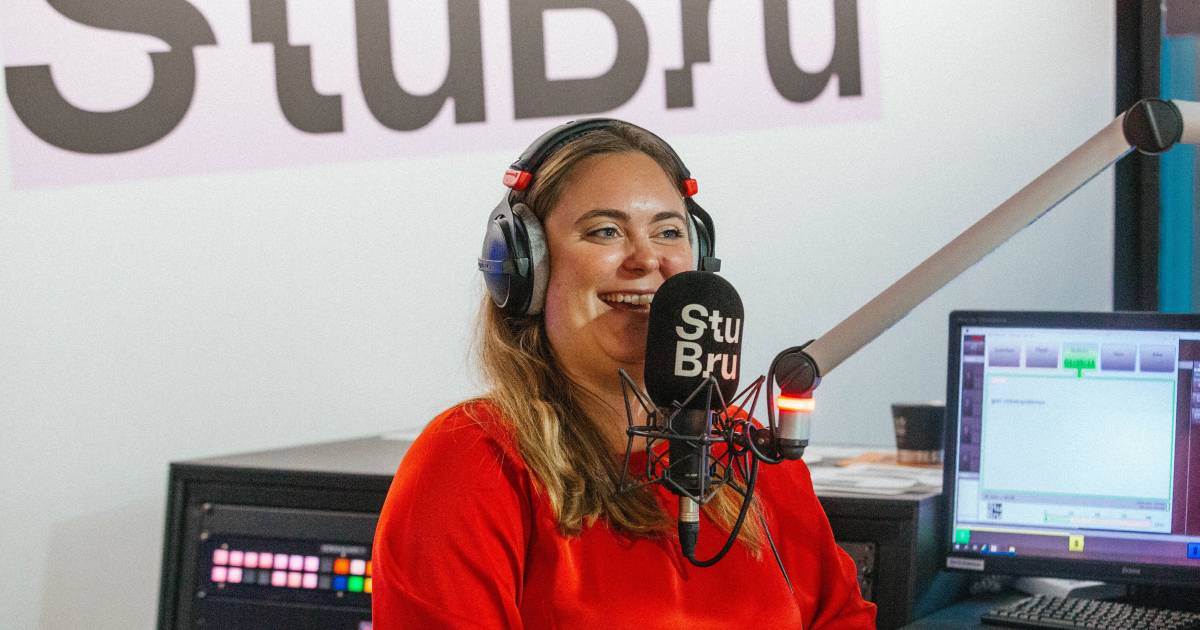 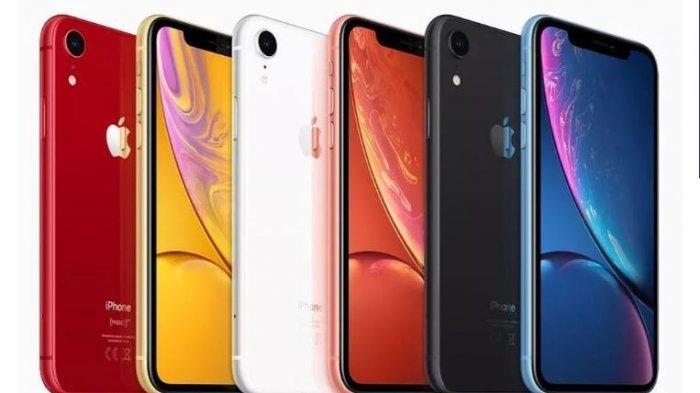