EU calls for talks with Taliban

Improving relations with the new authorities in Kabul should not be considered, according to Borrell, the recognition of the militant government.

The European Union needs to start negotiations with the Taliban terrorist movement, which has seized power in Afghanistan. The head of European diplomacy, Josep Borrell, said this in an interview with the French newspaper Le Journal du Dimanche.

“The Taliban are now becoming inevitable interlocutors for us in negotiations. We should ensure our presence in Kabul and try to avoid being crowded out by other powers,” said the EU High Representative for Foreign Affairs and Security Policy.

He noted that what happened in Afghanistan was a tragedy for Afghans and a failure for Western countries. It is necessary to draw conclusions from the victory of the Taliban over the Afghan government so that this does not happen again in other states, Borrell stressed.

The US left Afghanistan. Results of the 20-year war

Improving relations with the new authorities in Kabul should not be considered, according to Borrell, the recognition of the Taliban government. This is necessary to prevent the Taliban from fencing off from European states, the diplomat explained.

He noted that the European Union will quadruple humanitarian aid to Afghanistan if the Taliban observe human rights in their territory.

Recall power changed in Afghanistan on August 15… Fighters of the terrorist organization “Taliban” entered the capital Kabul without a fight and announced that they control the territory of the entire country.

At the end of August, the leaders of the G7 countries held a video meeting on Afghanistan. The politicians discussed the conditions for the recognition of the Taliban power.

They also set three goals for themselves: Help the Afghans who are at risk to leave the country, coordinate with the Taliban and force them to form an “inclusive government.” 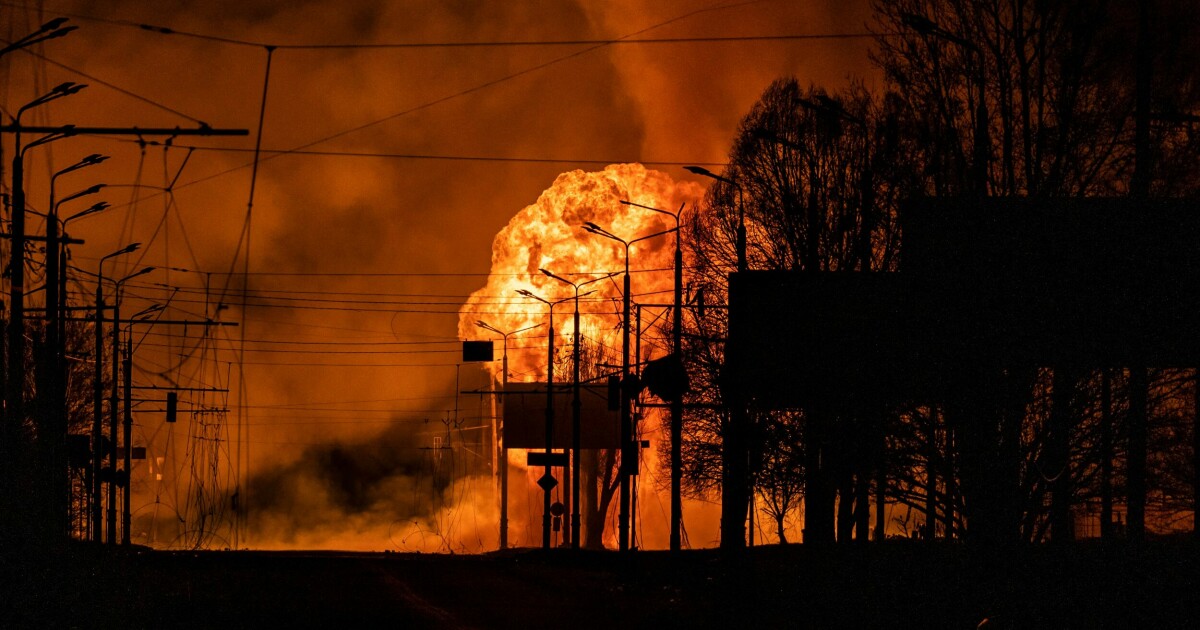 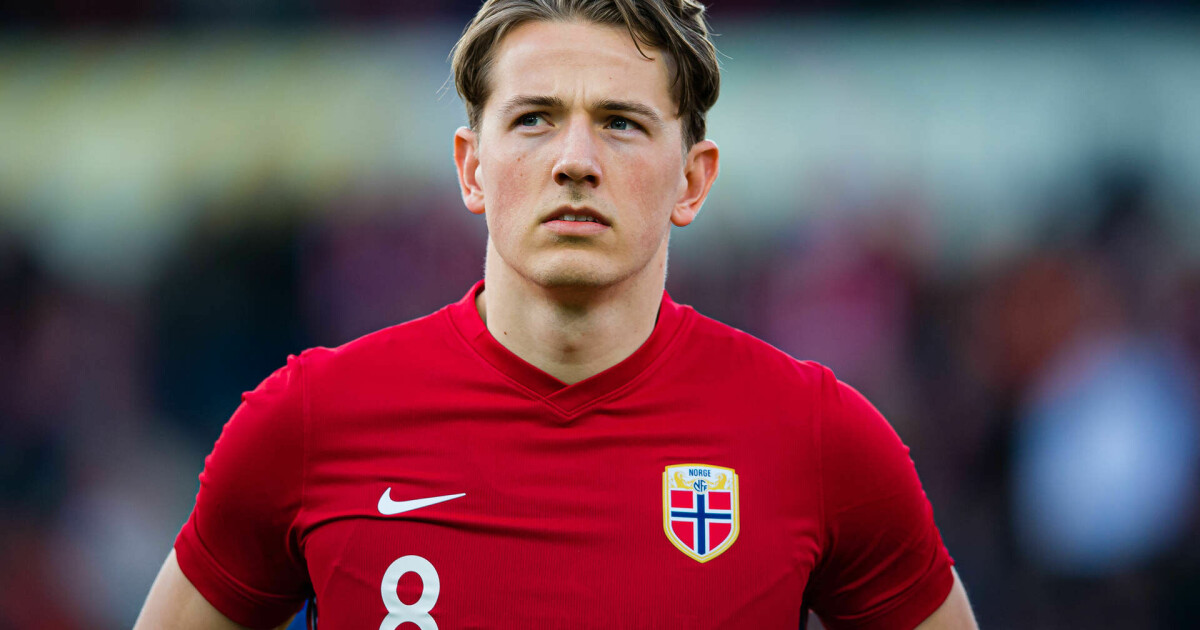 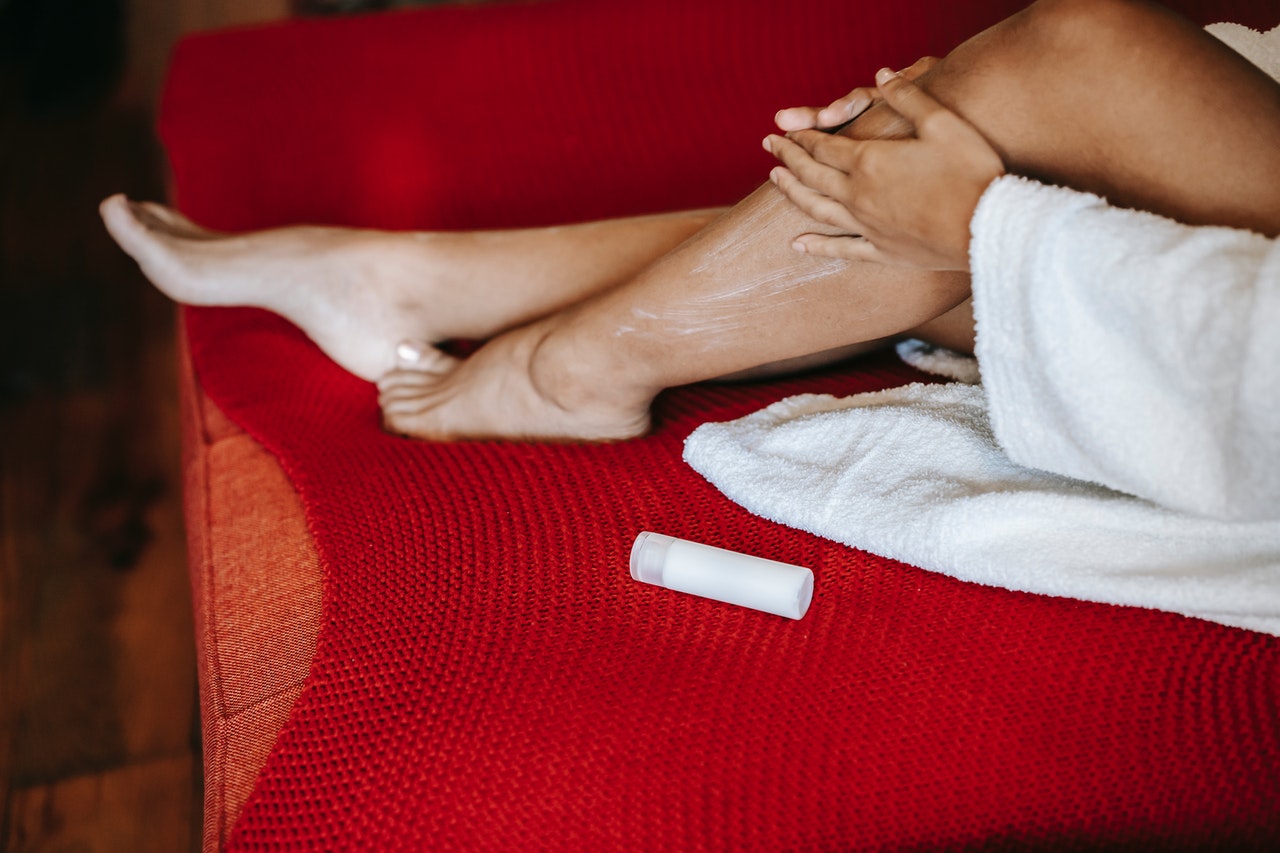 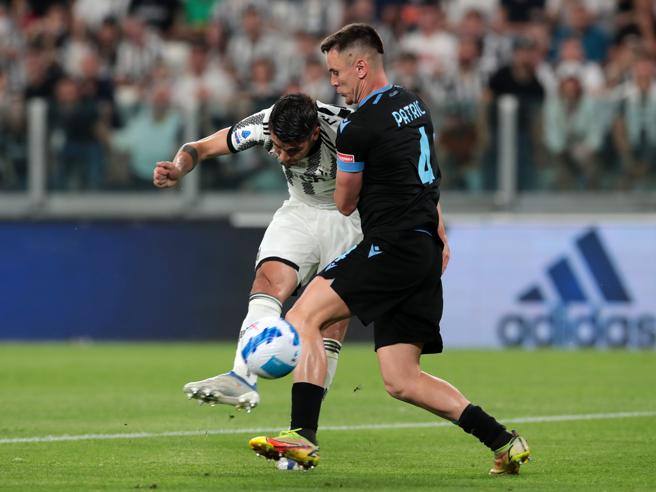 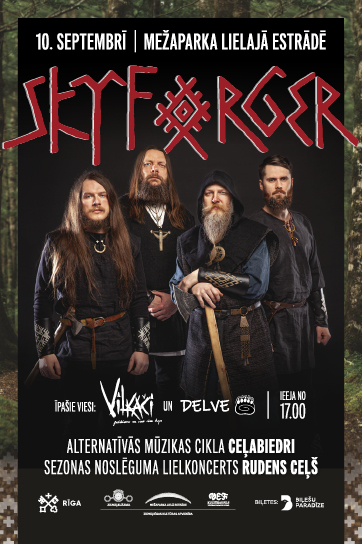 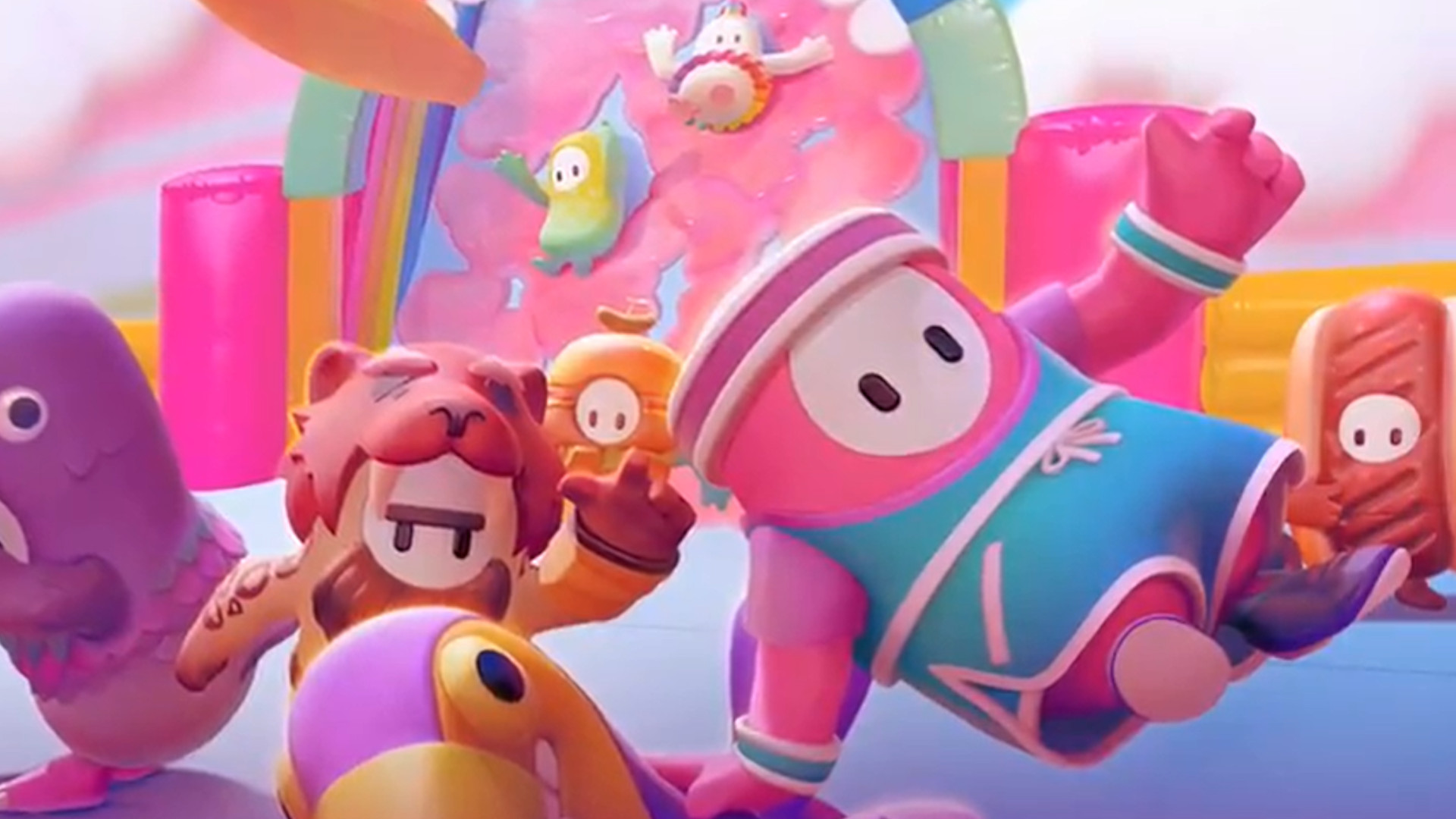 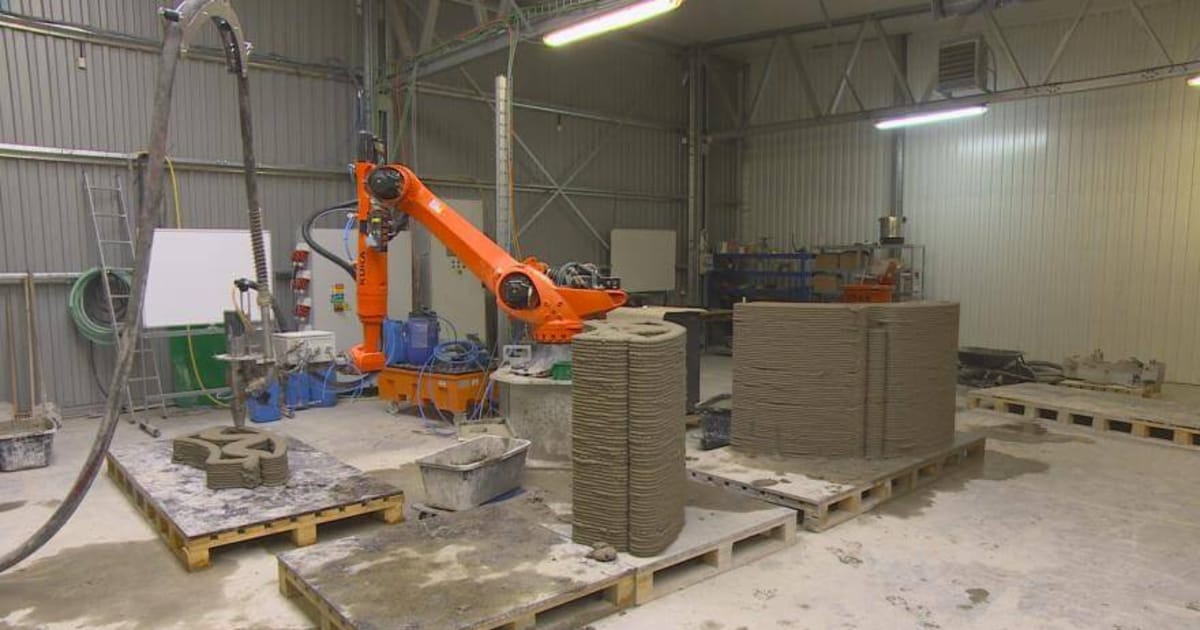