The Cologne start-up wants to automate the creation of texts with the help of artificial intelligence – and is groping its way into many business areas.

Writer’s block are She foreign: Almost 40 short stories by the author were published last year. She writes about love, social crises and fantastic scientific discoveries. The readers generously overlook the fact that the texts sometimes seem quite confused. Because Ella is not a flesh and blood author, but an artificial intelligence. For the Cologne start-up of the same name, the writing samples published on its own blog serve as a demonstrator of what the technology can already do.

“We’re not producing perfect stories yet,” says founder Michael Keusgen. “But the learning curve of AI is going up steeply.” The media entrepreneur, who helped set up the TV production company AZ Media around the turn of the millennium, pushed Ella around three years ago together with management consultant Daniel Hoffmann. The start-up set out to automate the creation of texts – the founders see their AI system as far superior to the competition.

Many industries in sight

For the AI, the start-up has “fed” it with millions of novels and other text samples. Among other things, the system learned grammatical and semantic connections. Texts are analyzed on up to 40 levels, says Keusgen. This forms the basis for the efficiency of the AI: “The special feature is the freehand writing.” In short stories, for example, a sentence or a paragraph serves as the starting point – the computer then spins it on.

Fictional content is only one area that the start-up is penetrating. Ella is also working on software that can be used to create product descriptions in online shops. An application is also being developed to assist medical professionals in creating medical reports. The start-up also wants to improve the ability of so-called chatbots in customer service. “We expect to win the first companies as paying customers this year,” says Keusgen.

The media company has largely financed the start-up out of pocket. Last summer Ella also became part of Techboost, a start-up support program run by Deutsche Telekom. In December, several business angels who were friends joined the company. According to his own statements, Keusgen has now also won additional business angels from Switzerland as investors. In the course of this, Ella’s headquarters are being relocated to Switzerland and the company is converted into an AG. Several million euros are to flow into the start-up as risk capital.

The heart of the company should remain in Cologne, where the majority of the almost 30 employees work. “As a location for media services, Cologne offers a large pool of specialists,” says Keusgen. There is also a cooperation with the university of the Rhine metropolis – there linguists examine the texts generated by the AI ​​for their structure and quality. The start-up is having a harder time finding machine learning specialists. “Large companies are sweeping the skilled labor market almost empty”, says the founder.

Product descriptions at the push of a button

Ella also competes in its field with a number of other companies working on automated copywriting. These include the Berlin AI company Retresco, which has made a name for itself in e-commerce. The electronics store chain Media Markt Saturn uses the software to generate product descriptions. Automatic match reports for amateur football games and automated financial news are also already widespread.

Internationally, Open AI is currently making a name for itself. The company, which is financed by Tesla boss Elon Musk and Microsoft, among others, has developed a language program called GPT-3, that impresses experts. Keusgen sees Open AI as a cooperation partner – his start-up uses parts of the technology. The Cologne-based company wants to be involved in the AI ​​market outside of Germany: Ella already speaks 16 languages. a motorcyclist is checked at 191 km / h on a departmental road, he speaks of a “ride” 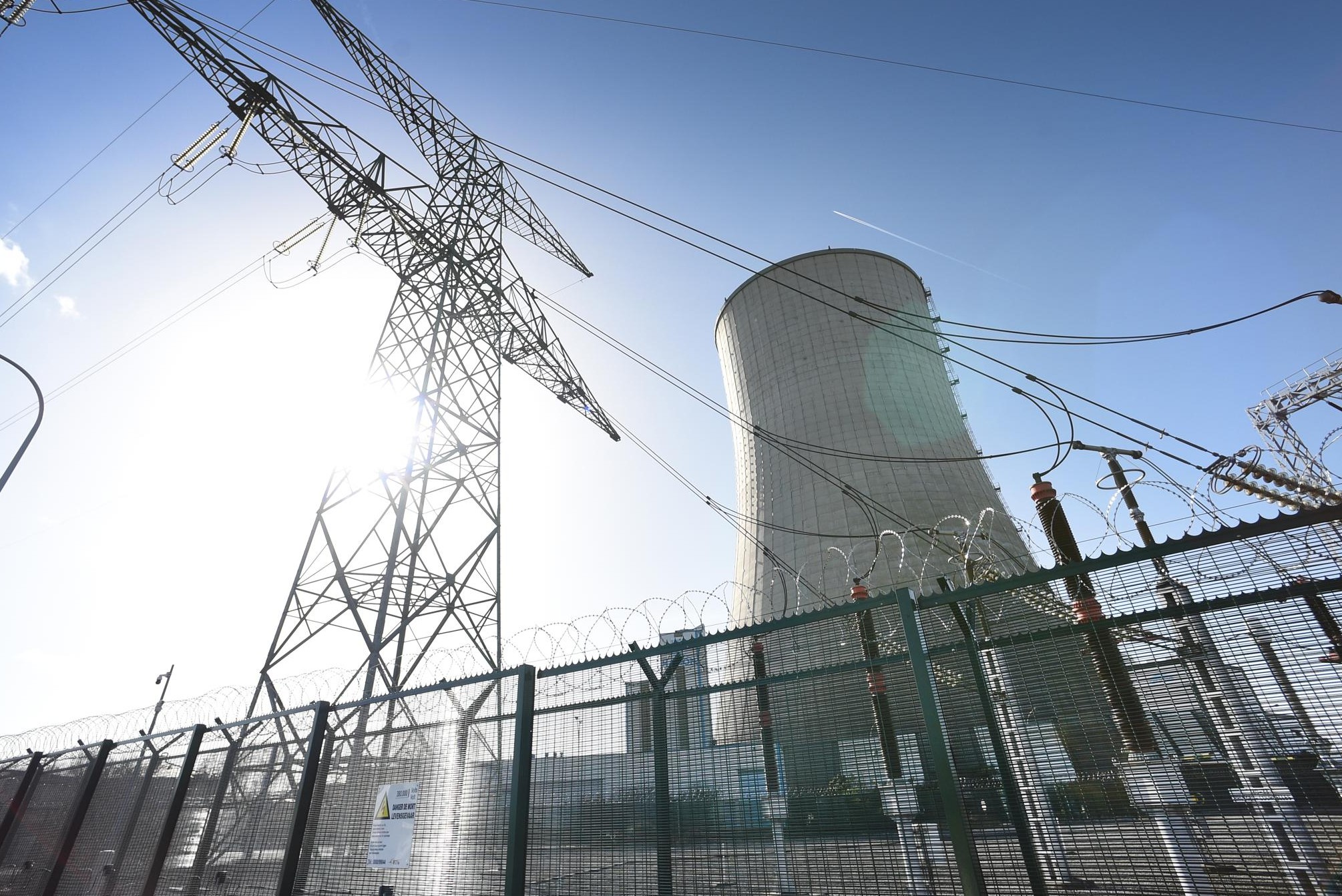 The French pay half as much for electricity: how do we get our energy bill down? 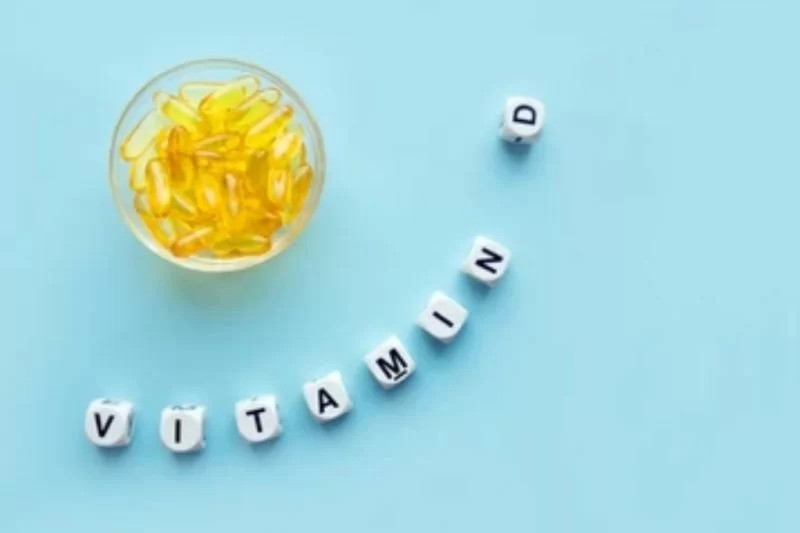 Human Vitamin D Deficiency Is Overcome Through These 3 Ways 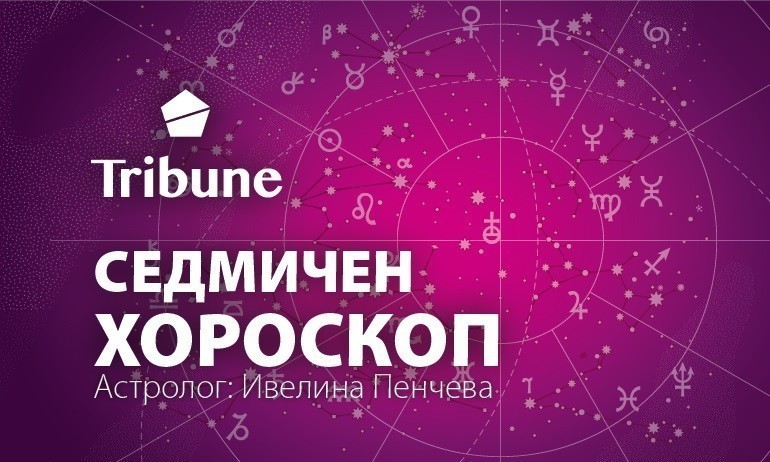 Weekly horoscope from 17 to 23 January 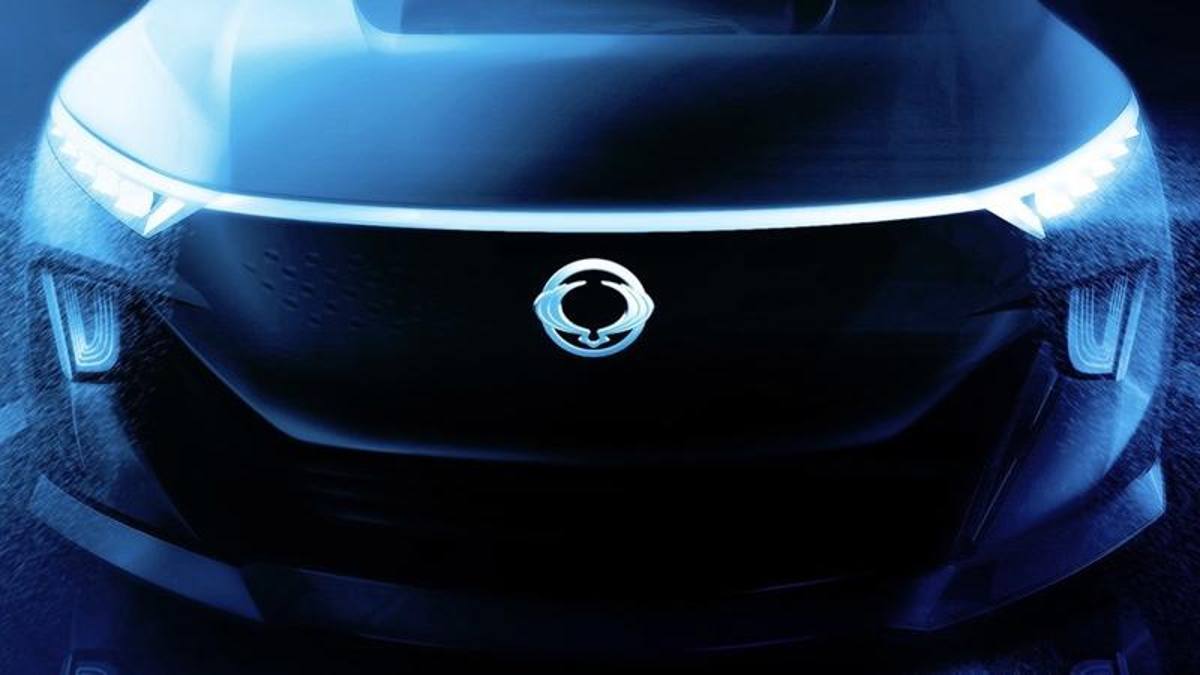 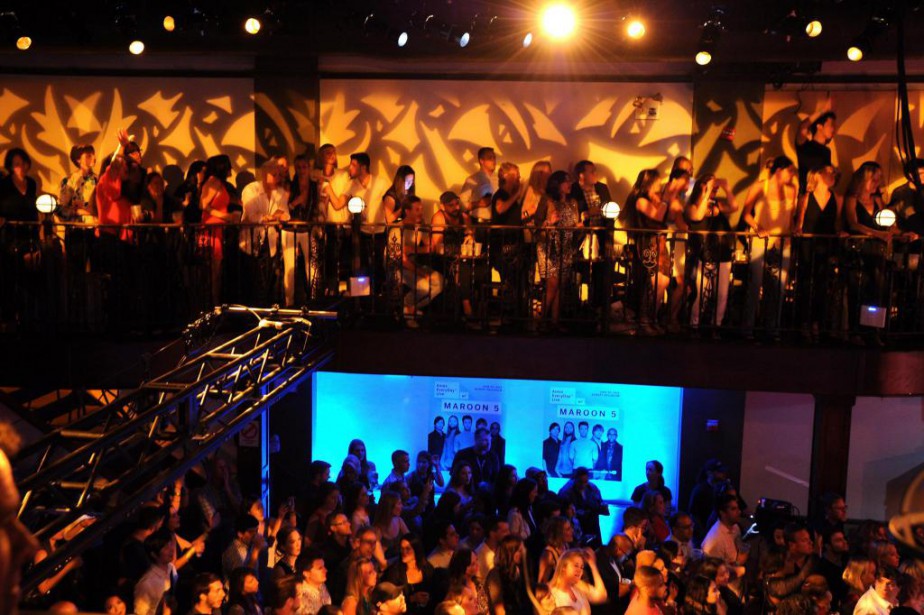