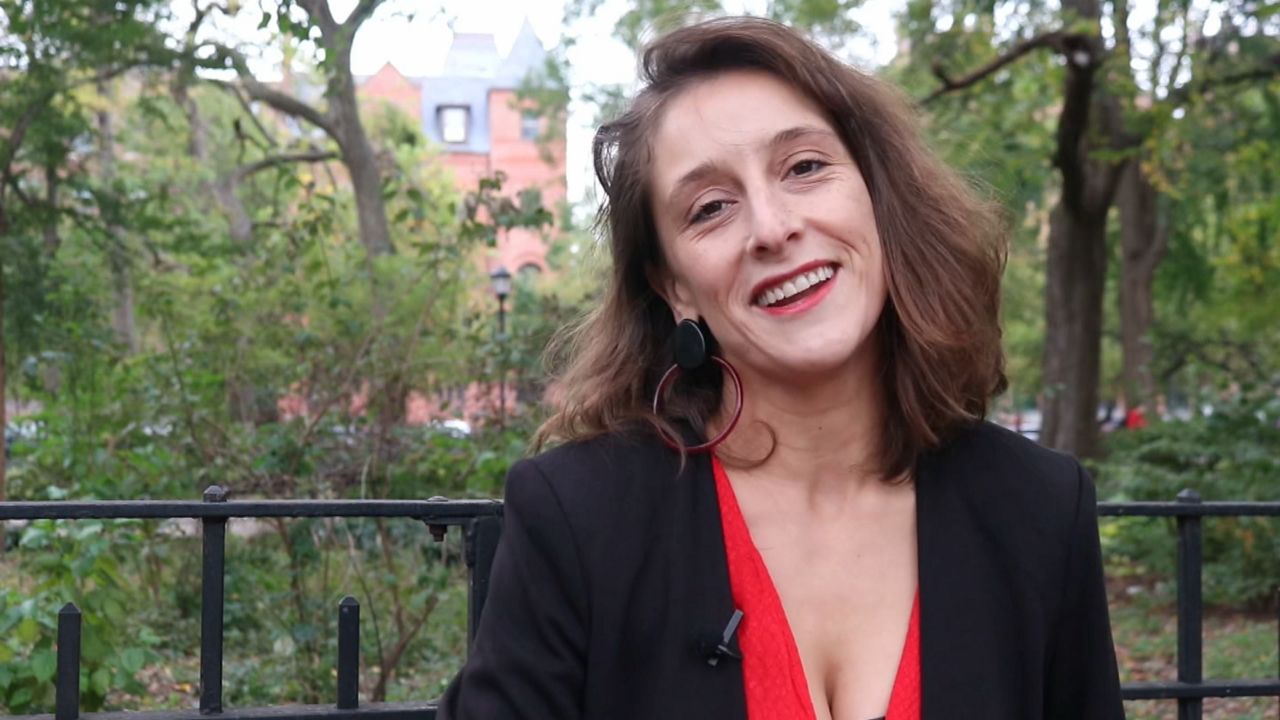 The Feast, a well kept secret travels directly from Chile to debut on the New York scene. Its author and protagonist, Felipe Vergara, proposes an immersive experience where the theatrical stage is transformed into a space for coexistence between the actors and their audience.

Make up the cast Martina Sivori, an actress based in New York who will join the production: “The public is not only going to witness a show and see it, but they are going to get on stage to be part of the same story. So, what is valued are the reactions and interaction. And if you think about it, this integrating the audience is a sociological process and it is part of the dramaturgy. It is a co-dramaturgy which is very interesting. “

Being a montage that interacts with its audience, one of the great challenges of the production is to bring the work to a more New York context.

“They already did it in Buenos Aires and in Barcelona. But, obviously, that the public, the reactions, the cultural interactions change and of course we are making an adaptation. Also, the peculiar aspect that New York has that is not an ideosyncracy because independently that we are all a public that we speak Spanish, it has its multiculturalism. So, we are making adaptations such as looking for some texts in English, mixing and merging the languages ​​”, Sivori details.

The feast It will perform in Brooklyn for a short season that runs from November 18-28. And since it is a theatrical experience, the capacity is limited to 30 people per show.

To get tickets, the website should be consulted: eventbrite.com