E6 closed after accident between bus and lorry – VG 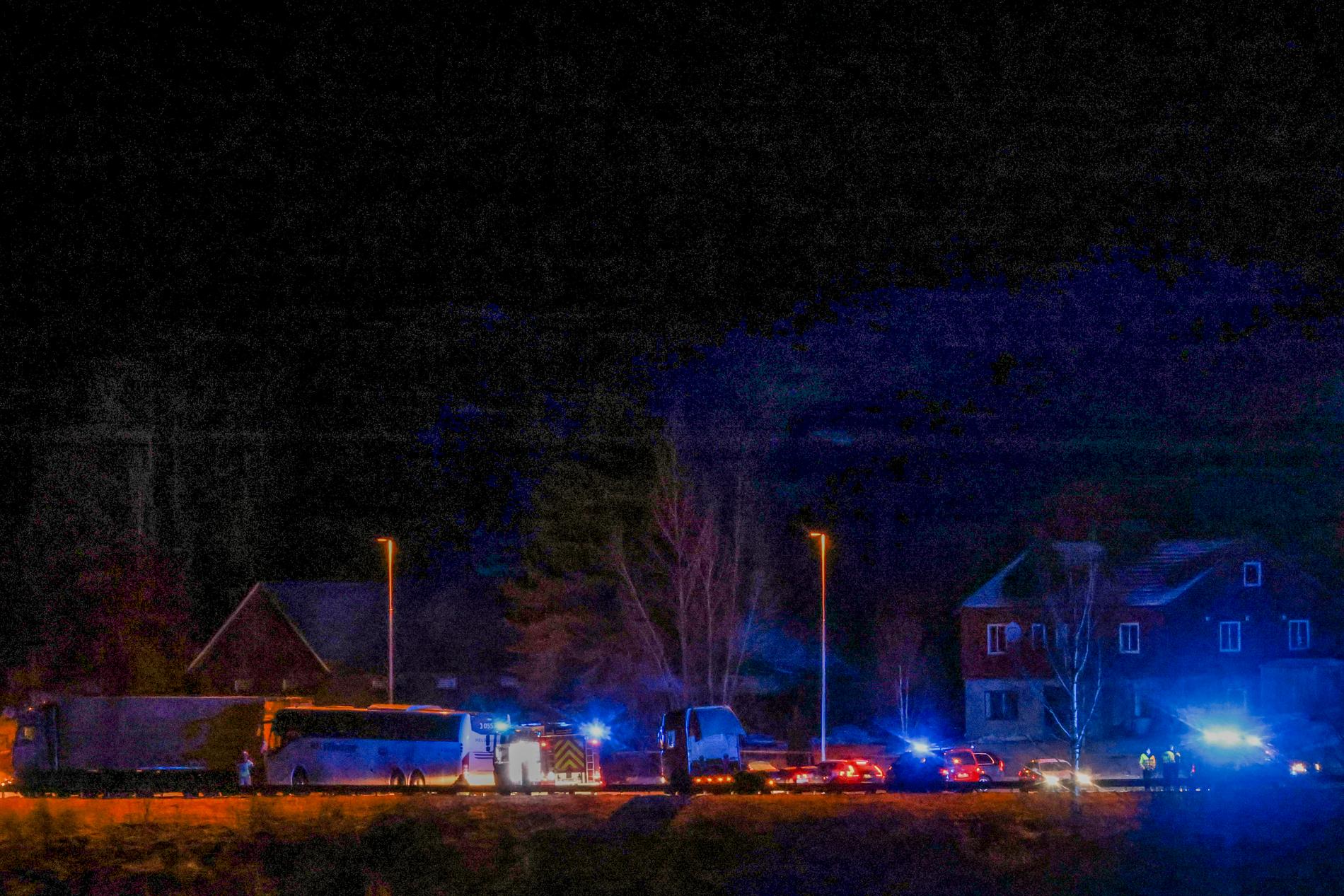 A health bus with 12 passengers and a lorry has been involved in an accident on the E6 north of Tretten in Gudbrandsdalen.

The emergency services have responded to a traffic accident on the E6 where several vehicles are involved, the police in the Inland report on Twitter.

Only the driver of the Health Bus is injured, and driven on to Lillehammer Hospital for further treatment. It is unknown how injured he is, but he must be conscious, the police report on Twitter.

15 people are driven to check at the municipal emergency room in Lillehammer. Among them are 12 passengers who were with the Health Bus, the bus driver and a companion. One of those who is driven to the emergency room is from the train or one of the cars that was involved.

There were a total of four vehicles involved in the accident, and the road is being cleared, the police say.

Salvage is now underway on the E6 at Tretten.

The accident was reported to the police at 16.22 on Wednesday. Press officer at the Hospital in the Inland, Line Fuglehaug previously stated that the hospital had sent large resources to the accident site.

The Inland Police do not know the cause of the accident.

– We note that it is slippery on the spot, but do not know more yet, says operations manager Bård Einar Hoft to VG at 16.40.

E6 will be closed for a longer period in Øyer municipality north of Lillehammer.

The Norwegian Public Roads Administration reports on Twitter that there is a detour via national road 3 for vehicles over 7.5 tonnes. Passenger cars can use county road 2532.

The police ask other road users to be noisy in the queue, and not turn around as this can cause further traffic danger and prevent the emergency services from arriving.

Several accidents have also been reported in the northern part of Gudbrandsdalen. A lorry got stuck on national road 15 at Grotli around 15.30. On the E6 near Dovre, a semi-trailer slipped out of the road, the police announced on Twitter at 16.55.

No injuries were reported, but the police state that there are generally slippery conditions in the northern part of Gudbrandsdalen.

– You have to adjust the speed according to the conditions, and be aware that it can be slippery in places, says operations manager in the Police in the Inland, Bård Einar Hoft. 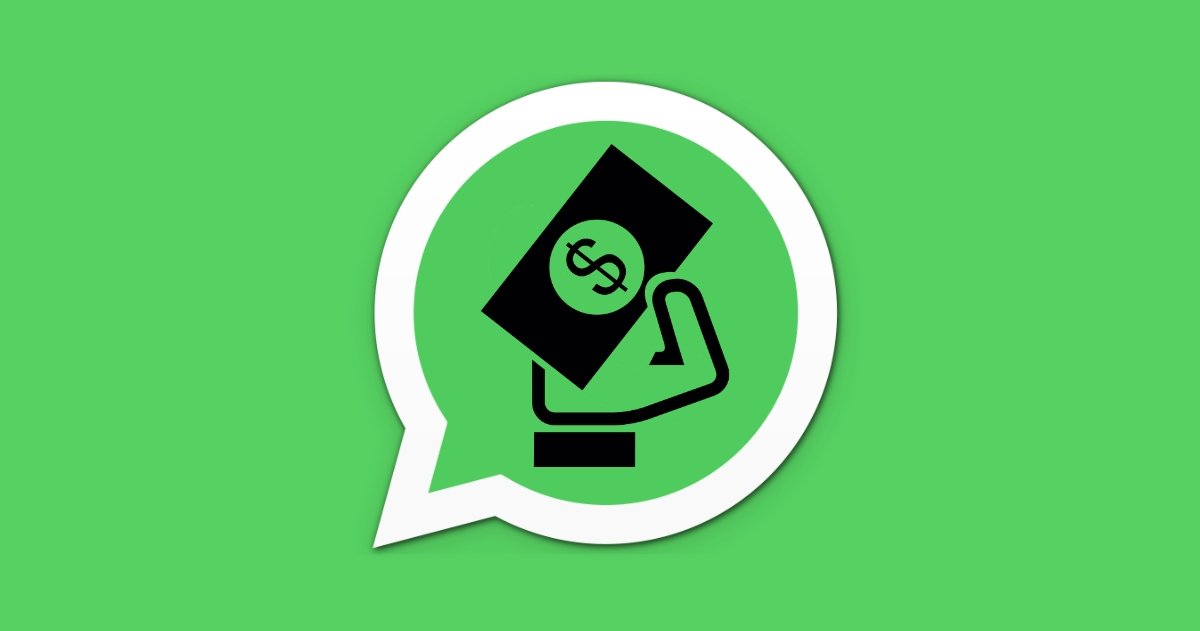 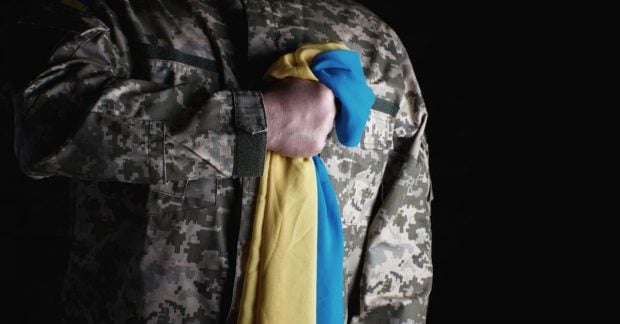 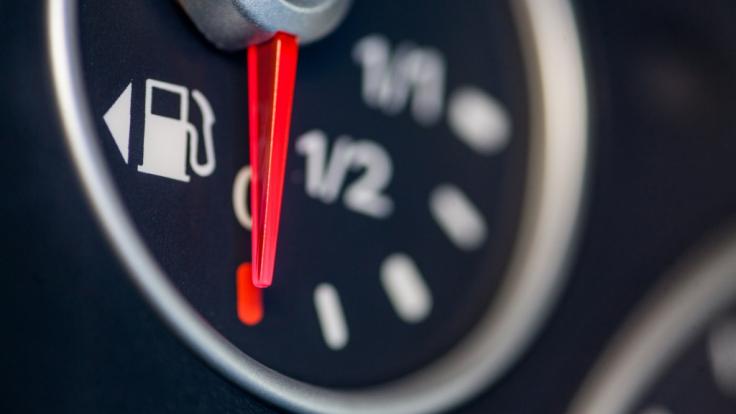 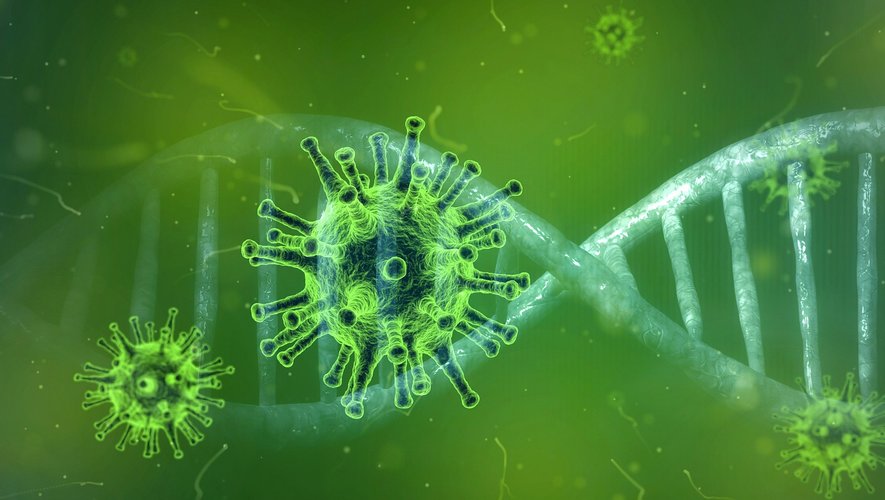 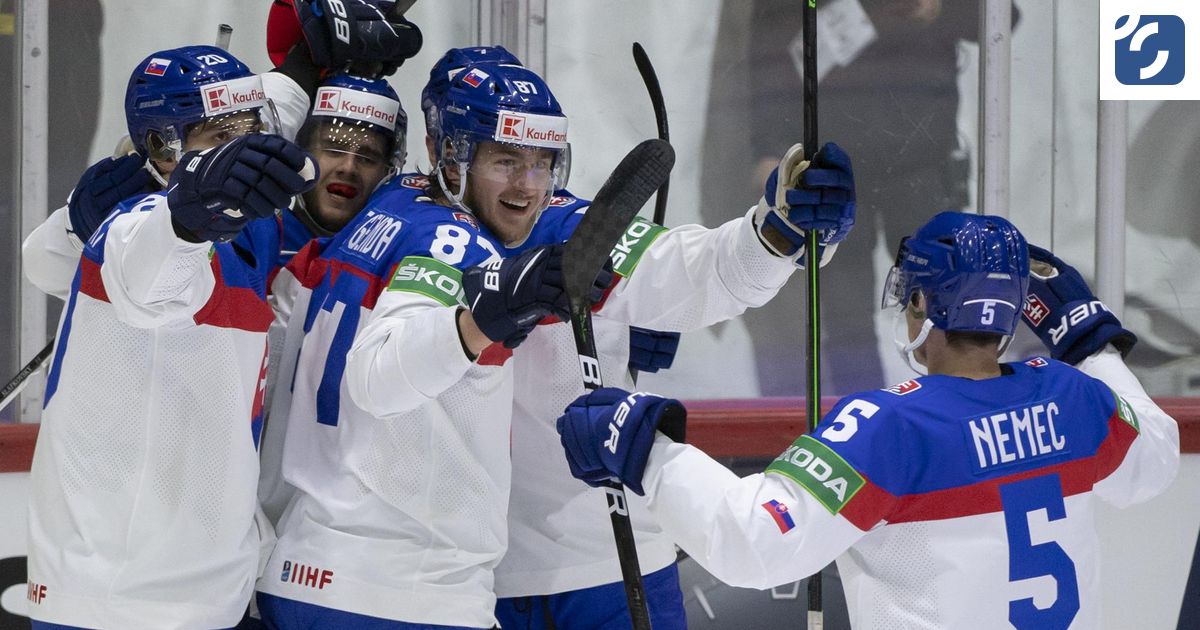 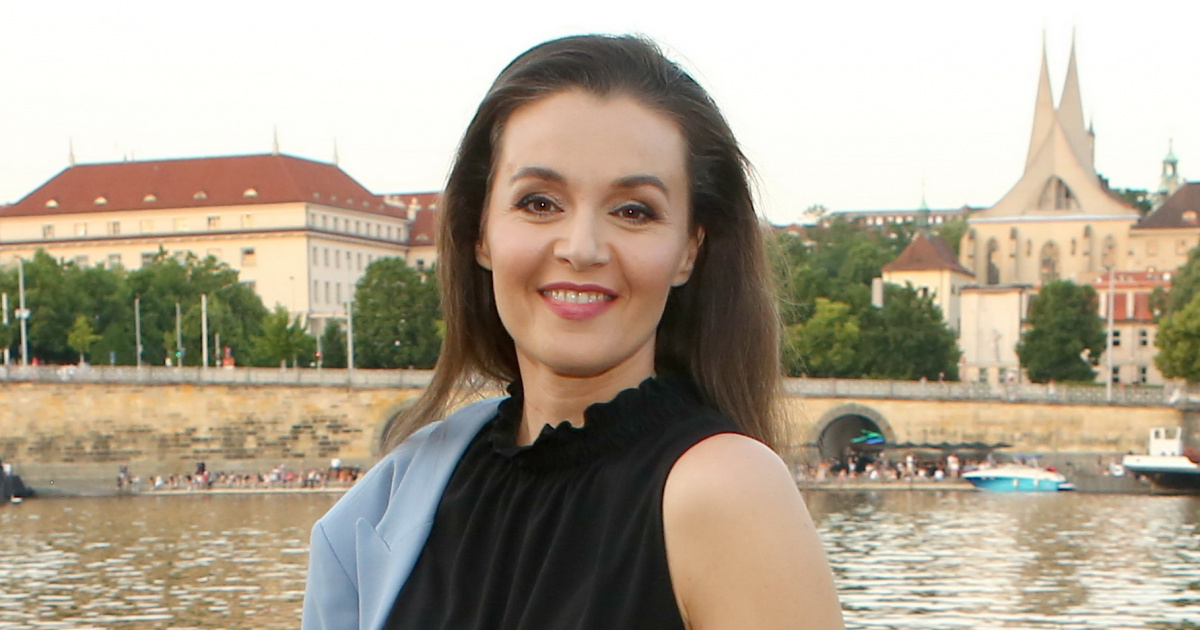