Draft sanctions against Russia submitted to US Congress

“Committee Chairman Meeks introduced a draft law on further punishment of the economy and other consequences for Russia in the event of further invasion or undermining of Ukrainian sovereignty,” the release says.

The sanctions restrictions, in particular, affect the leadership of Russia, including President Vladimir Putin, at least three financial institutions, the Russian mining industry, the Nord Stream 2 gas pipeline, and the Russian public debt.

Legislators also propose to provide defense assistance to Ukraine in an accelerated mode.

“Russia’s continued military build-up, both on the border with Ukraine and in Belarus, is an act of aggression as reckless as it is worrisome. make it clear that any action by Russian troops to invade sovereign territory will have serious consequences,” Meeks said.

Recall that Ukraine introduced sanctions against Russian designer Artemy Lebedev. The restrictions include blocking assets and preventing the outflow of capital from Ukraine. 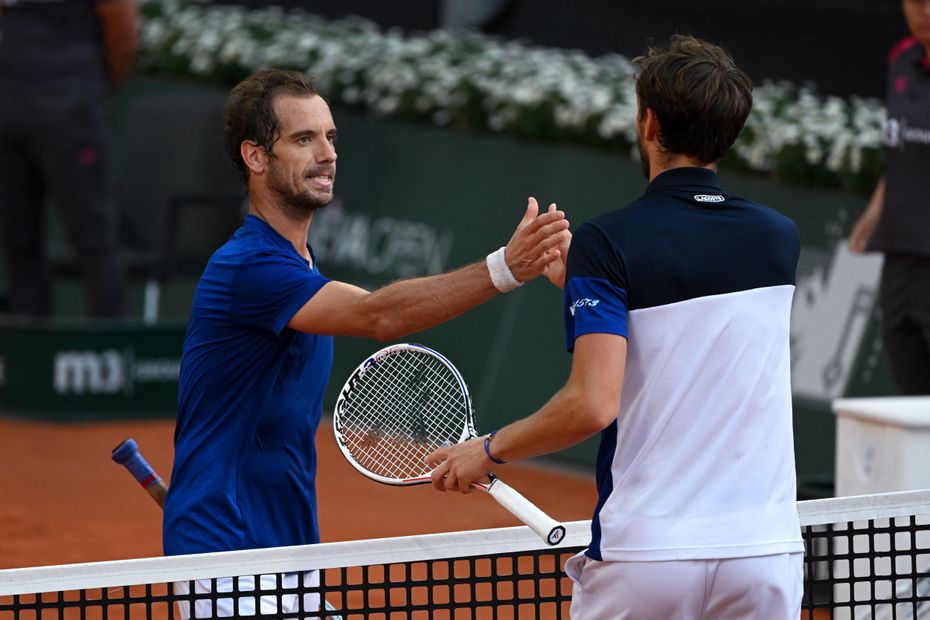 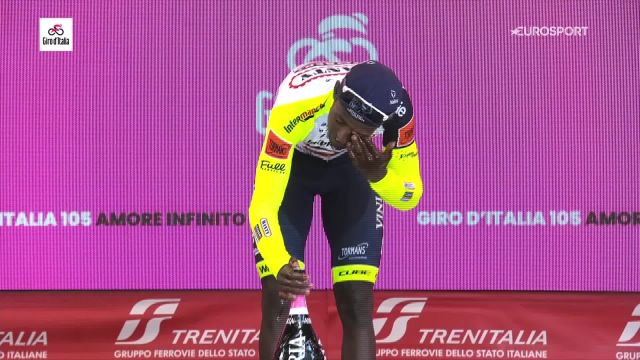