Does Bulgaria have $ 10 billion in crypto … The information denied 5 years ago by Ivan Geshev – then only the head of the special prosecutor’s office, that Bulgaria “arrested” over 200,000 bitcoins in 2017, appeared in the latest report of one of the largest cryptocurrencies in the world – Kraken.

Without giving details, the report presents the five countries that, according to them, have the largest amounts of cryptocurrency, and the table shows that Bulgaria is in first place with control over exactly 213,519 bitcoins, which today amount to almost 10 billion dollars and represent over 1% of all possible “coins” in the world.

The report, entitled “Crypto Review 2021: Switching to the Mainstream”, is available on Kraken’s blog and provides a 126-page overview of the movement and value of cryptocurrency, its political and economic risks, and some predictions for its future.

What are you talking about?

In 2017, an operation was conducted by the Bulgarian services, supported by the international investigative organization SELEC, in the field of cybercrime committed by compromising the computer systems of the customs of SELEC member countries in order to avoid and save taxes. The information about the operation is then placed in the official website of the organization and it is in it that the statement can be found that during the operation “bitcoin wallets with a total value of 213,519 bitcoins were found in cyberspace”.

This page is currently not available on the SELEC website, but can be found in the organization’s archives. Data about this came today from the investigative site BIRD.BG, which disseminated the information and which emphasize that although the old information was downloaded, in the changed message the amount is not accurate, there is evidence of such confiscation.

In addition, information about the seizure has been reported in many cryptocurrency sites, such as the huge one to date. CoinDesk.

At the end of December of the same 2017, however, Ivan Geshev as head of the specialized court he saysthat the investigation into the cyber attack on customs has not led to the seizure of billions of cryptocurrencies. He then said that during the investigation it became clear that the criminals installed a virus and manipulated customs data on trucks entering and leaving several checkpoints, drained VAT and were paid for these crimes with bitcoins. For one truck – between 20 and 25,000 euros in cryptocurrency, Geshev said at the time. However, the bitcoin trade itself is not a crime, he continued.

“And you can buy the right devices, they’re a little expensive, they consume electricity, and you can dig, can’t you? So I don’t investigate people’s hobbies. If to some extent it turns out that what you’re saying has something to do with it. money laundering and so on, we will investigate“, says Geshev.

Thus, the topic faded until today, when BIRD.BG showed the Kraken report. In the interest of truth, it should be noted that the footnotes of the stock exchange show their sources and are largely based on media publications and publicly available data, so it is not impossible, if the information is still incorrect, they are to used the reprinted fake news, writes Club Z. 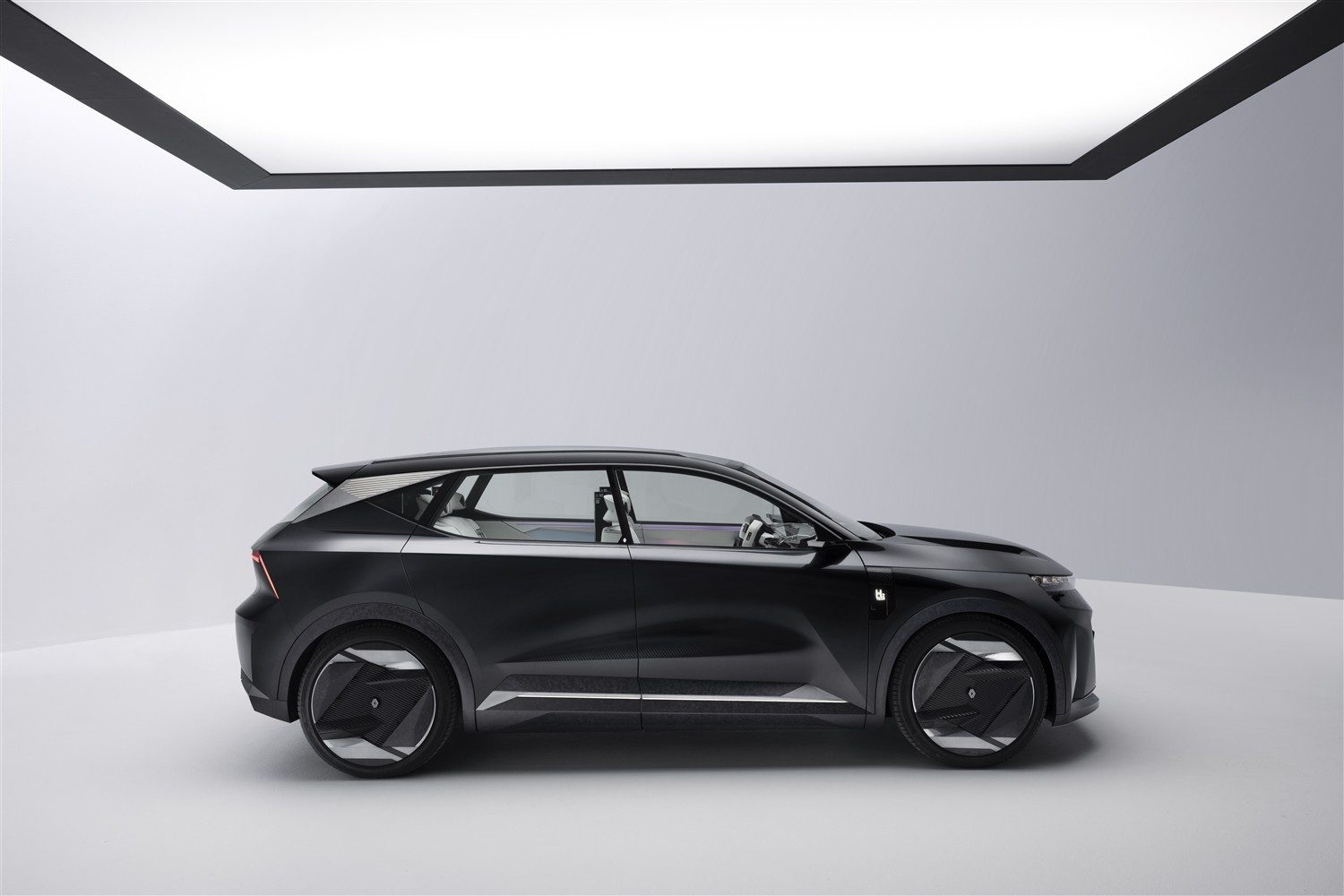 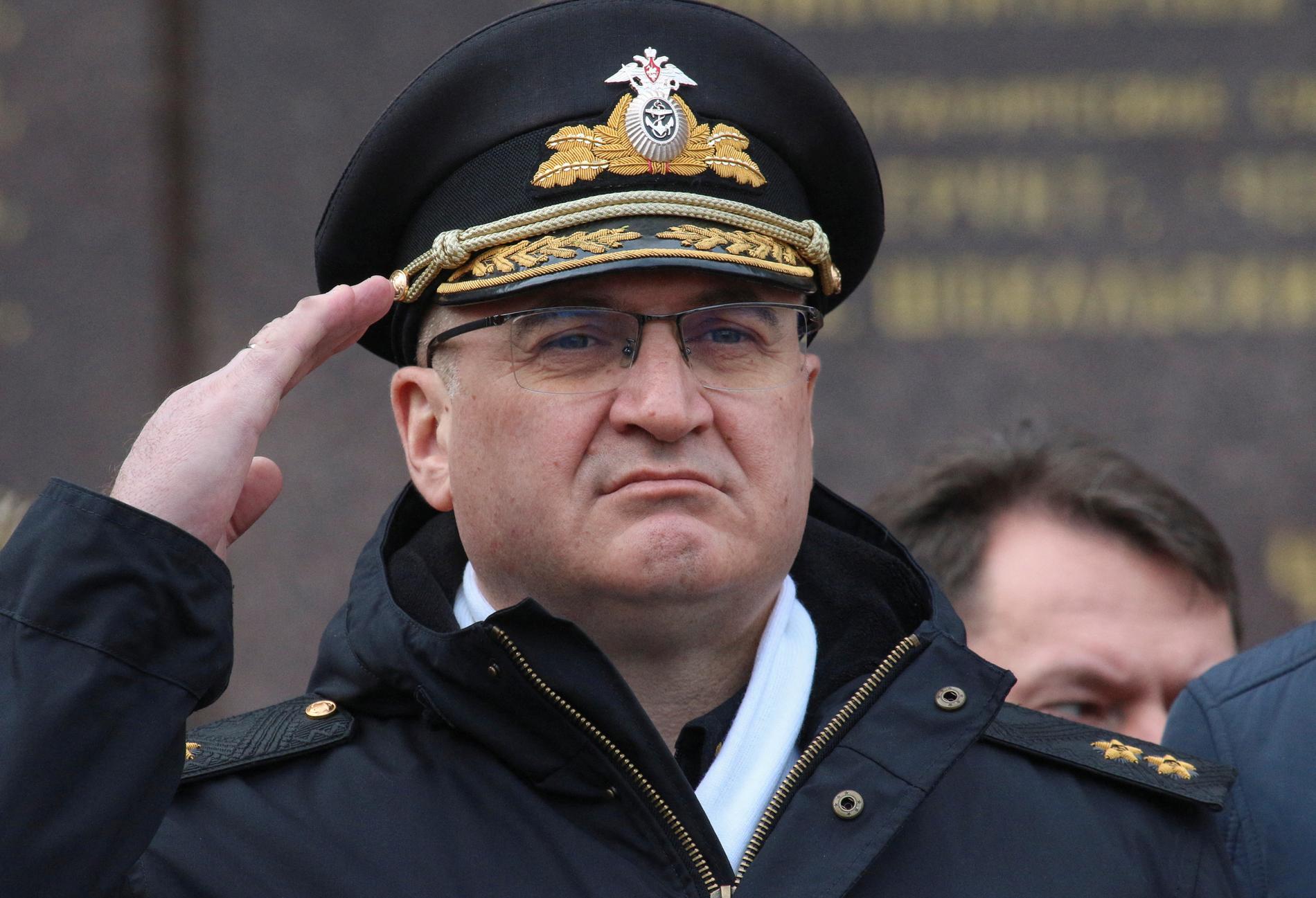