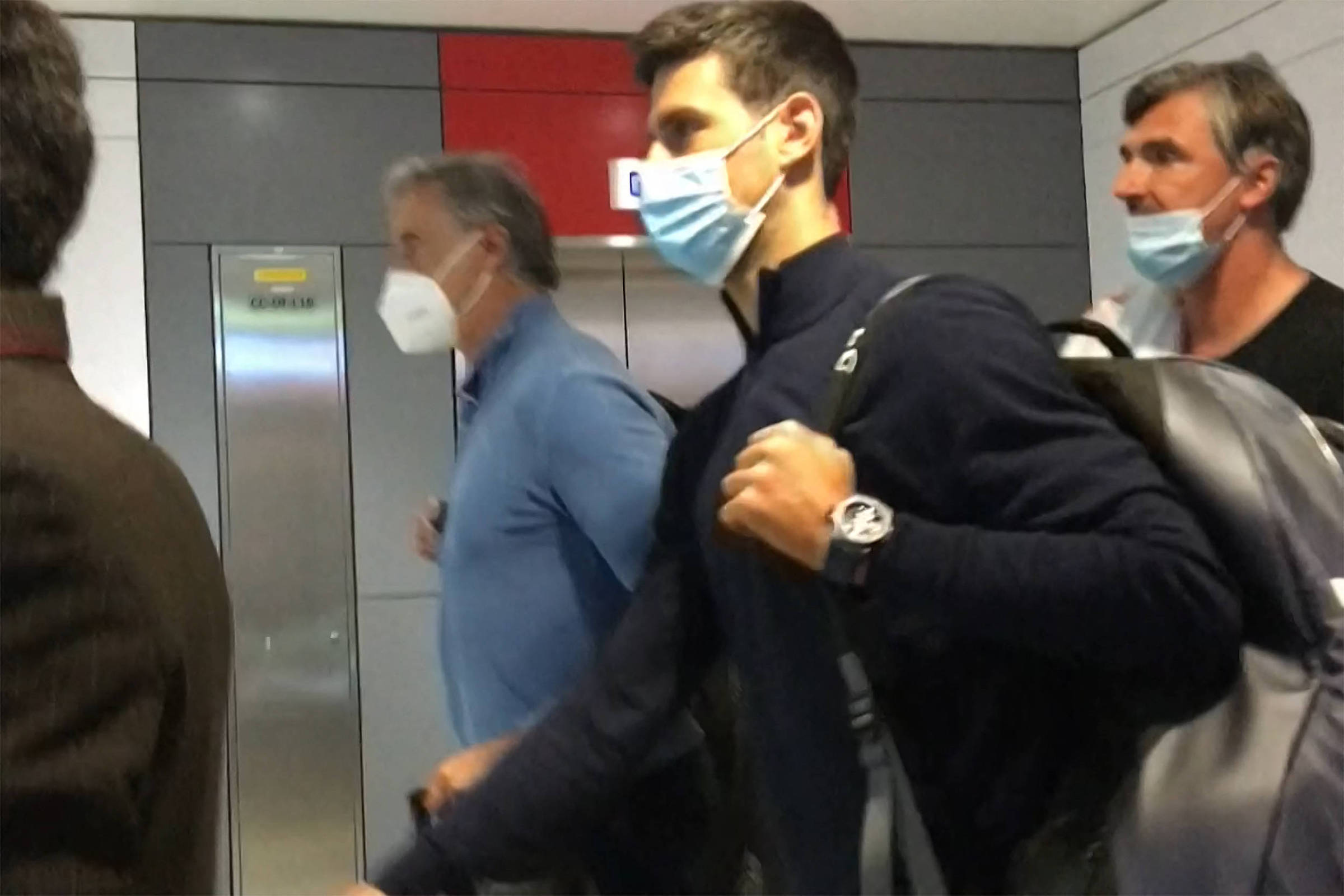 Serbian tennis player Novak Djokovic, 34, arrived in Dubai in the early hours of Monday (17) after being deported from Australia after having his visa canceled for the second time due to Covid-19 vaccination rules.

The Australian Federal Court decided not to allow him to participate in the Australian Open. Djokovic’s deportation took place in the early hours of Sunday (16) and the athlete left Melbourne.

Djokovic got off the plane with two suitcases and a mask at Dubai International Airport.

He would be the central figure on the opening night of the Australian Open. The tournament starts without its star, winner nine times.

“I am extremely disappointed by the Court’s decision to reject my appeal against the Immigration Minister’s decision to cancel my visa, which means I cannot stay in Australia and will not be able to participate in the Australian Open,” the Serb said in a statement issued. after receiving the deportation order.

In the past eleven days, the Australian government has revoked the athlete’s visa twice and detained him in an immigrant centre, claiming his presence could spark anti-vaccine sentiment amid a wave of infections in the country.

The tennis player contested the decisions in court, won the first round and lost the decisive phase on Sunday.

“I hope that now we can focus on the game and the tournament that I love,” said the athlete, acknowledging that he was out of the tournament in Melbourne.

He could go three years without the right to enter Australia, which would make it difficult for him to win his 21st Grand Slam. Djokovic has 20 titles, like Roger Federer and Rafael Nadal.

Australian Prime Minister Scott Morrison said the decision “sent a very clear message” and suggested that the tennis player could return within the next three years “under the right circumstances”.

The tennis player may have to respond to aspects of his conduct that emerged in court hearings. It was found that he had Covid in December and, according to his own version, did not go into isolation after receiving the test result. 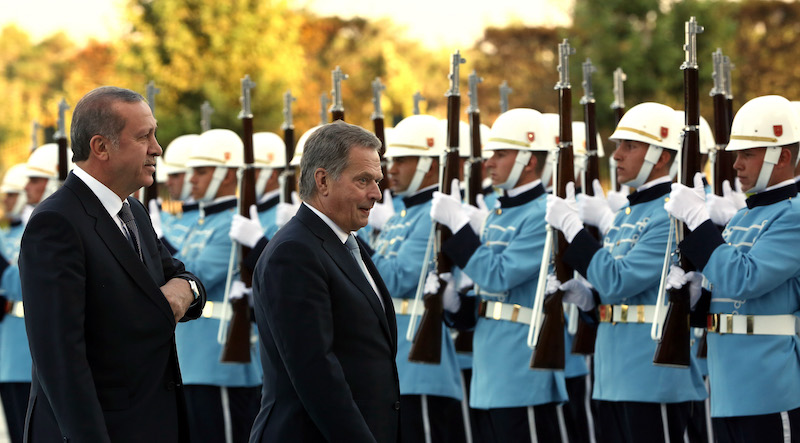 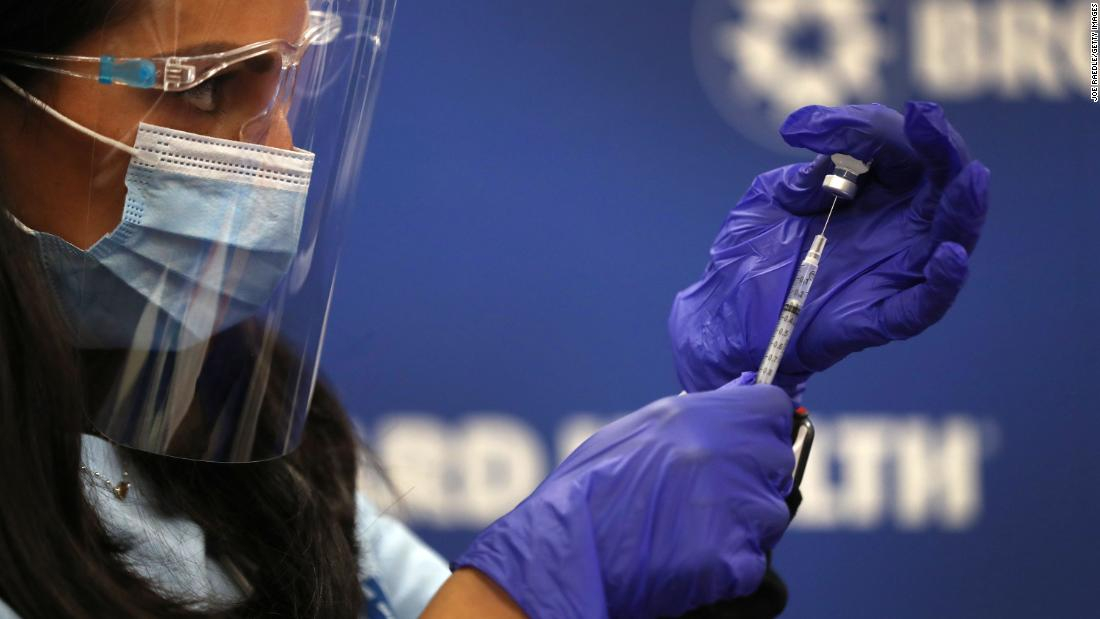 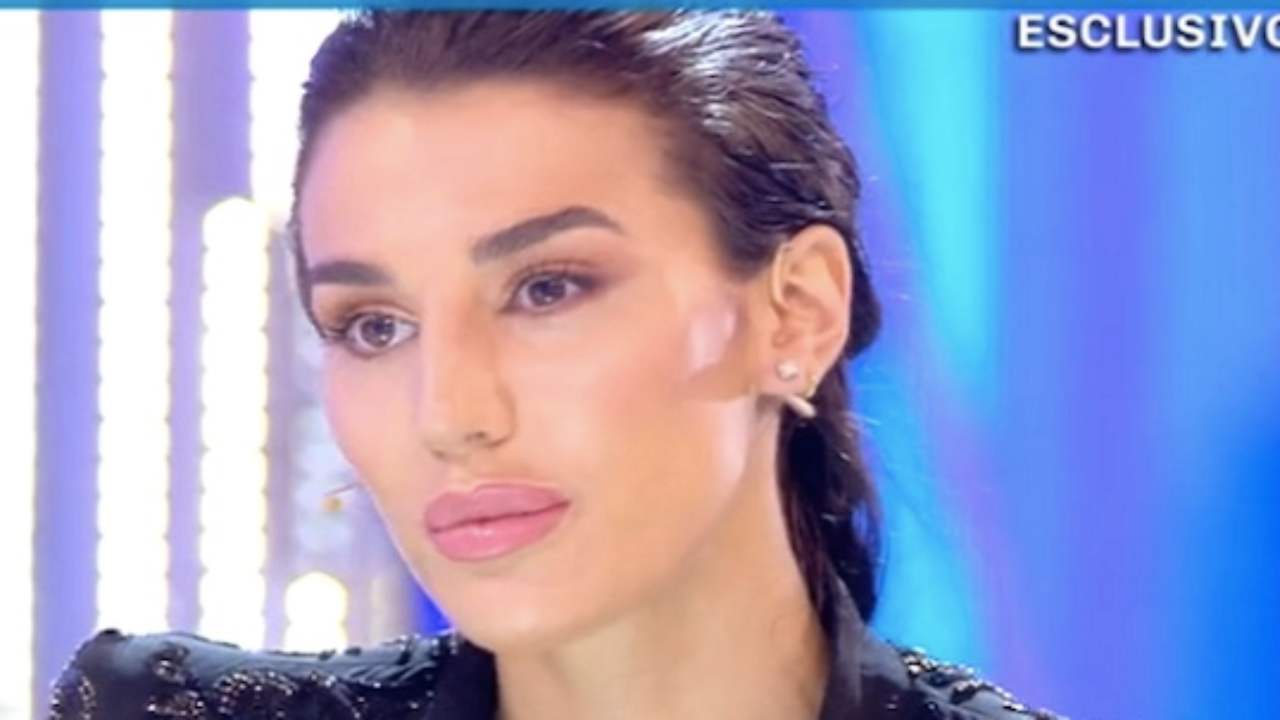 Patrizia Bonetti, check the photo of the burns: “it’s not a trivial matter” 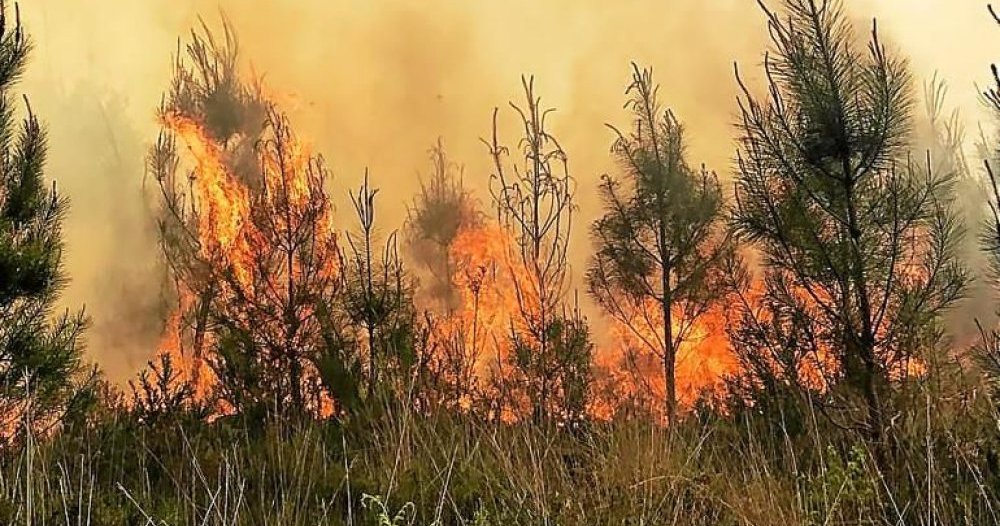 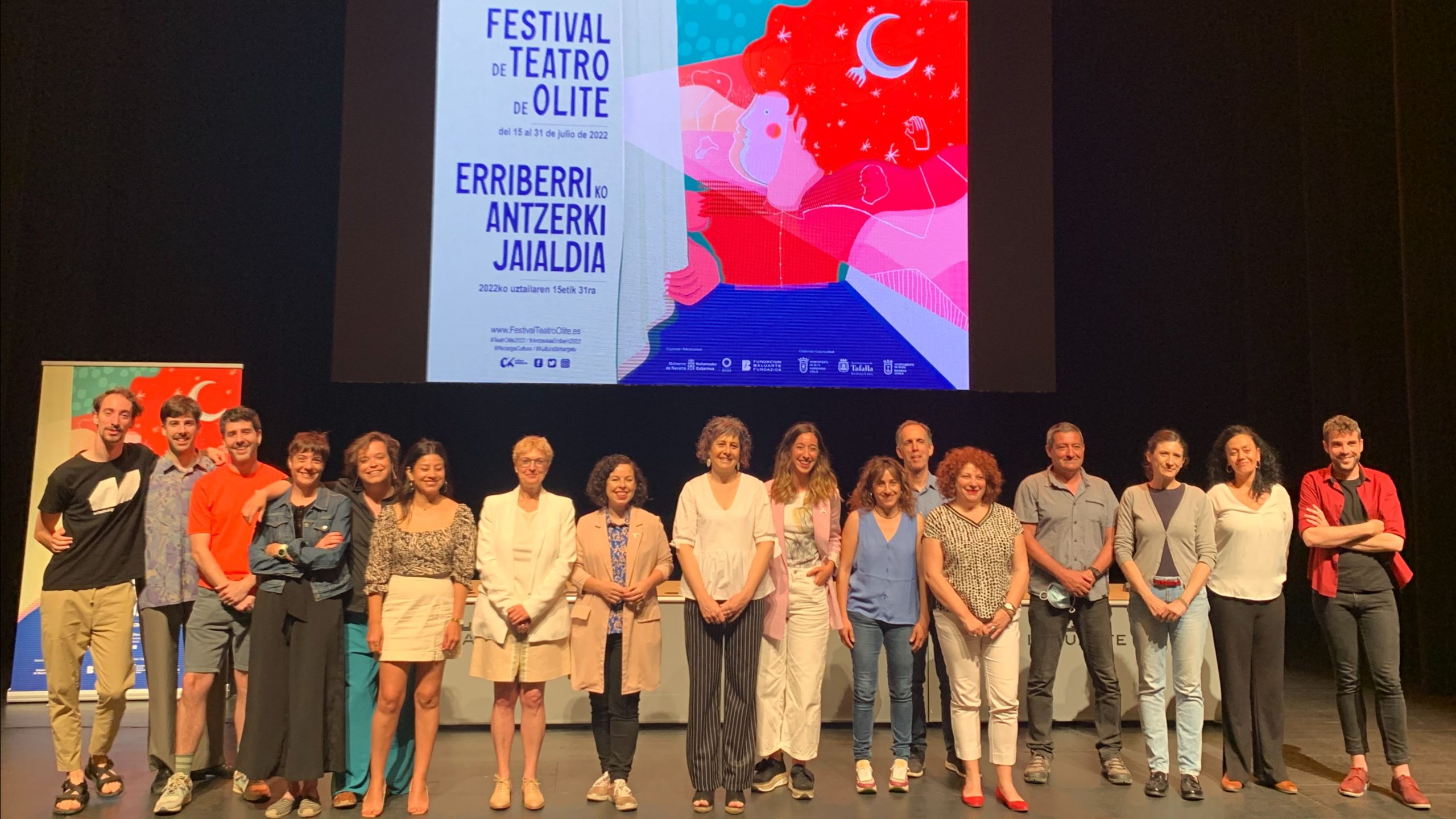 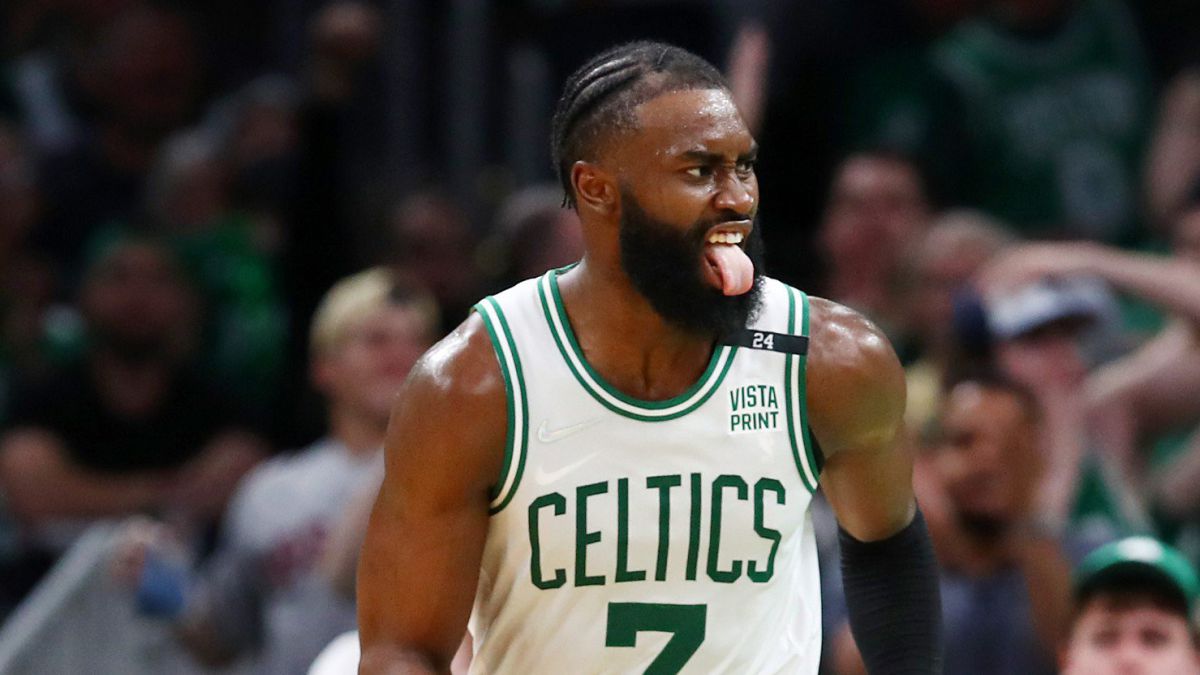 Heat – Celtics: schedule, TV and where to watch the 2022 NBA Playoffs 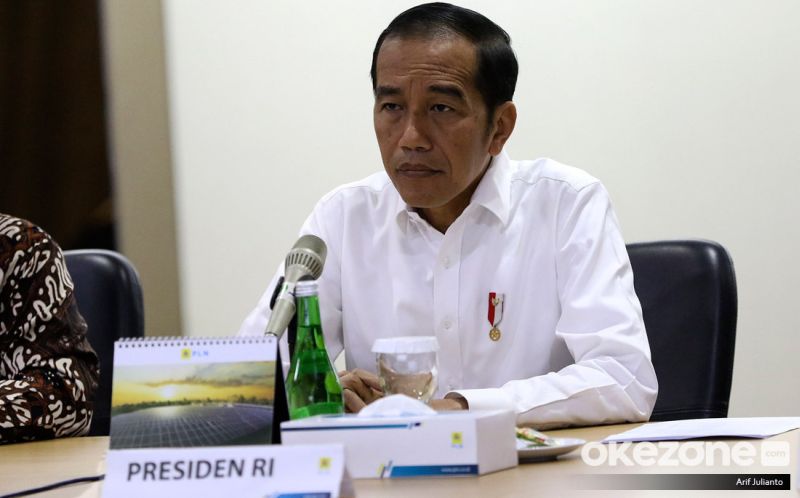 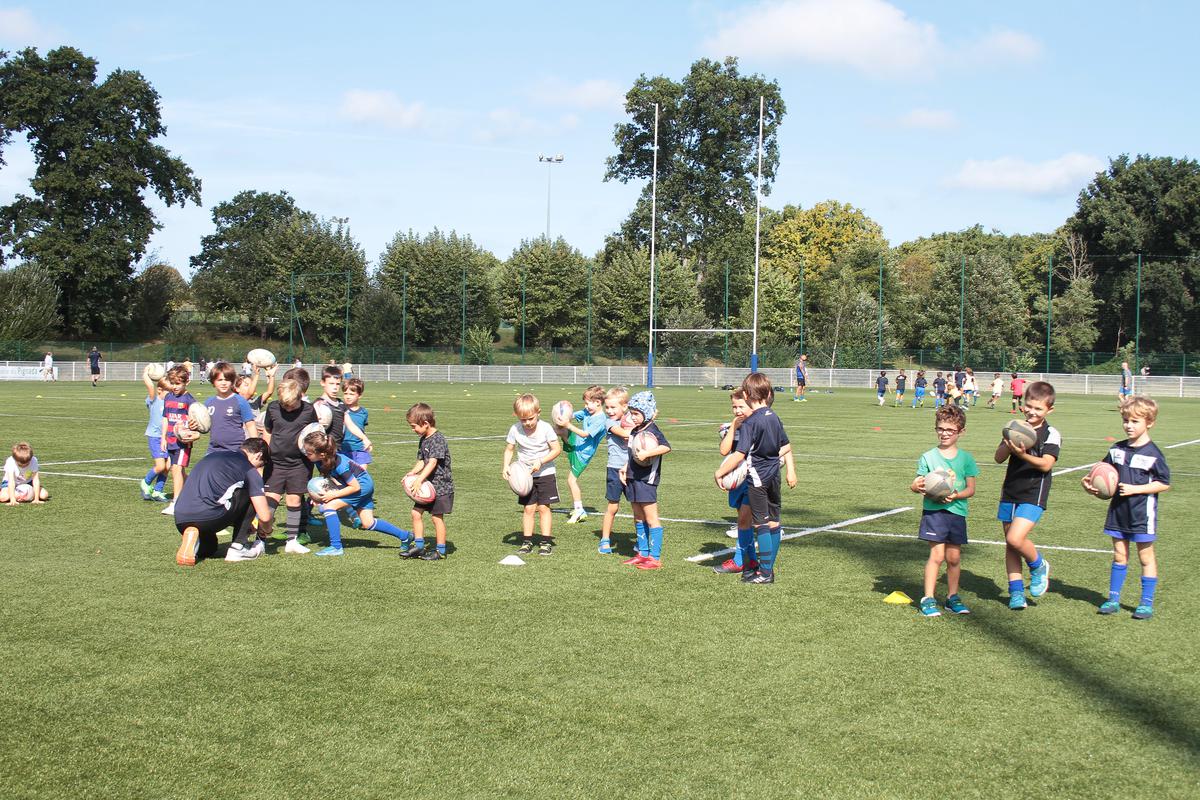 the planets aligned for the AORC

Patrizia Bonetti, check the photo of the burns: “it’s not a trivial matter”