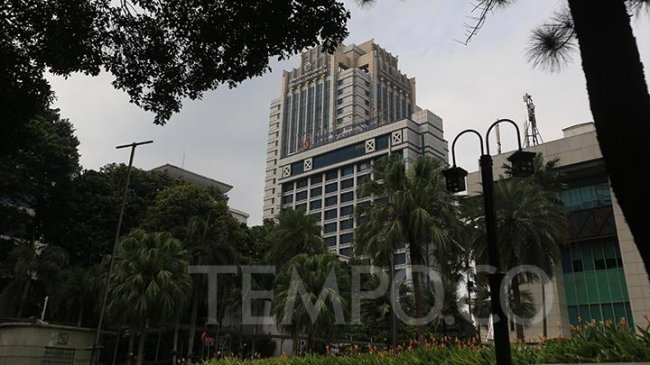 TEMPO.CO, Jakarta – The Directorate General of Taxes of the Ministry of Finance stipulates that non-fungible token digital asset or NFT must be listed in the owner’s tax return or annual tax return.

Director of Extension, Services, and Public Relations of the Directorate General Tax The Ministry of Finance, Neilmaldrin Noor, stated that taxpayers must include all their assets in the Annual Tax Return as a form of tax compliance. This means that NFT digital assets are no exception.

Even now There are no specific rules on digital assets such as NFT, Neil said, NFT must be included in taxpayer reporting in the Annual SPT with market value at the end of the year.

“NFT can be reported in the Annual Tax Return at the market value of December 31,” said Neil when contacted on Wednesday, January 6, 2022.

Further, Neil explained that NFT has recently developed rapidly in various parts of the world, including Indonesia. NFT has also become the object of investment and buying and selling.

Neil said that the application of general provisions was still in effect because the government did not yet have specific rules, either related to NFT transactions or taxation. The government is still discussing the regulation.

Originally NFT was an obscure piece of technology blockchain. Now NFT has grown exponentially in recent months thanks to almost every corner of the art, entertainment, and media worlds.

NFT digital assets that represent or become proof of ownership of valuables. NFT assets can be purchased with cryptocurrencies, one of the most widely used being Ethereum (ETH) coins.

Read: Faisal Basri: There was a misdiagnosis of the Indonesian economy, high investment but the results…