Diana Salazar is diagnosed with cancer

“Now it’s my turn, I learned from two warriors and I’m going to be very strong, I’m going to be like them and I’m not going to bend,” said Diana Salazar, President of the Comprehensive Recovery Foundation for Adolescents and Adults, who is ready and goes with everything to the battle Against the breast cancer.

It hasn’t been long since Diana Salazar realized that she had a lump in her left breast and as soon as she went to the doctor, they removed it and just when she went to remove the stitches from that operation, they gave her the result of the biopsy It’s about breast cancer.

It is necessary to carry out more studies to know in depth what happens with that cancer, but the doctor who treated her told her that he acted very timely, in addition to the fact that she is a positive and very young woman.

Diana is currently with her family preparing for this battle, but she assures that she will regain energy and then she will go to work, the only thing she asked her family and friends is not to stop her, to let her continue doing what she loves the most.

And it is that there is something that characterizes Diana, it is her energy, her unbreakable strength, her great heart, a noble and steel heart that always looks for a way to help, to serve people who need it, children, young people and people adults have received support from her.

In past months it was surrounded by three great warriors who faced this battle, one of them Jazmín Armendáriz who was diagnosed with terminal cancer but who remained positive at all times, fought hard even when the diagnosis was against her.

Another of the women with whom Diana faced this disease was Viviana Moreno who suffered from breast cancer, a woman who had 8 children and who could not work. The third of these women was the youngest of the three Yulisa Borrego Estrada who fortunately gave her high.

These three women and Diana Salazar were like a gear, they transmitted emotional and spiritual power, unfortunately two of them, Jazmín and Viviana are already with God, but Diana Salazar was with them at all times even in her death.

“I learned from Jazmín and Viví, now it’s my turn and I’m going to be very strong, I learned a lot from them and I’m not going to let myself bend, I’m going to be like them,” Diana said with a voice of courage, a strong and determined voice. trust a lot in God and it is that now he understands why he came to the life of these warriors, God I was preparing her for her battle.

“I am going to continue working, I have always told God that the day he wants I’m ready, I’m not afraid of cancer, but I want to stay alive, “he said.

He said that today more than ever he needs the prayers of the people and he knows that he who gives to the poor God lends him and although he does not refer to his work of always helping those who need it, he believes in the promise of God, that promise is very nice.

“I know that one day I am going to die but not yet, today I want to live and I and my family are going with everything against this fight, we are going to this fight strong battle“, mentioned the warrior of warriors Diane Salazar. 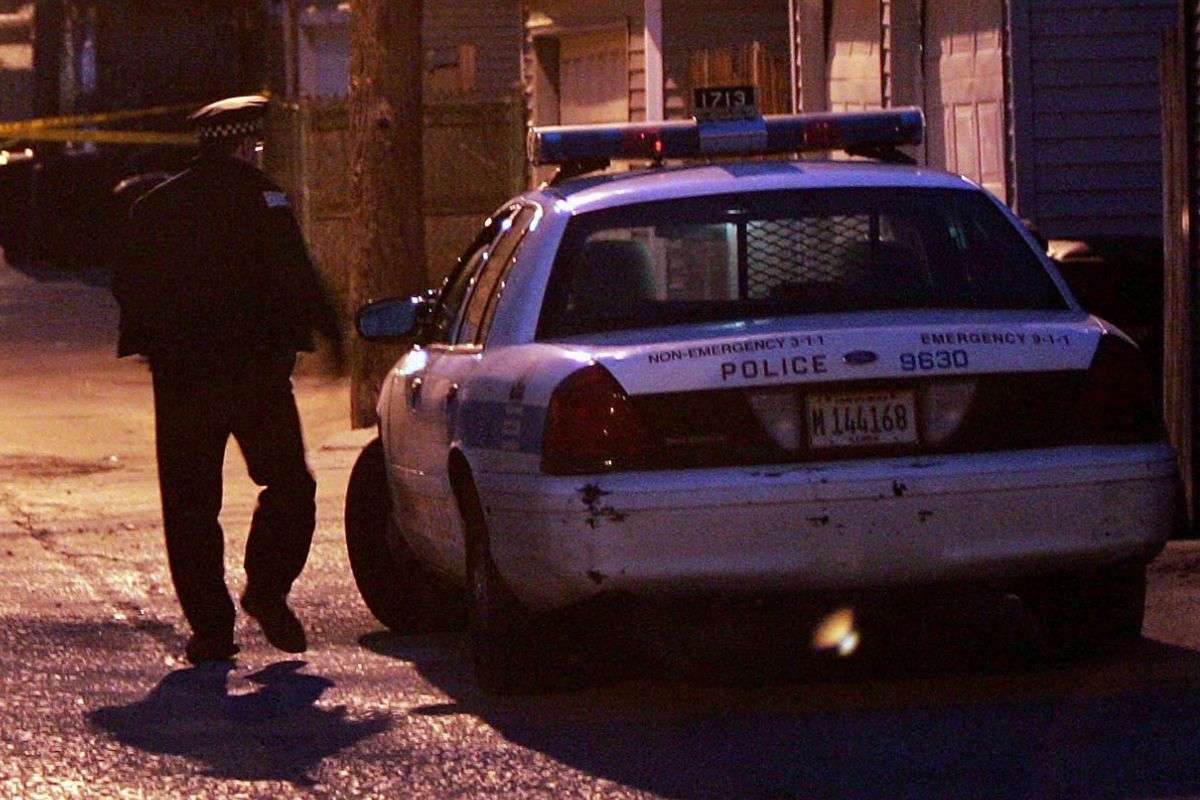 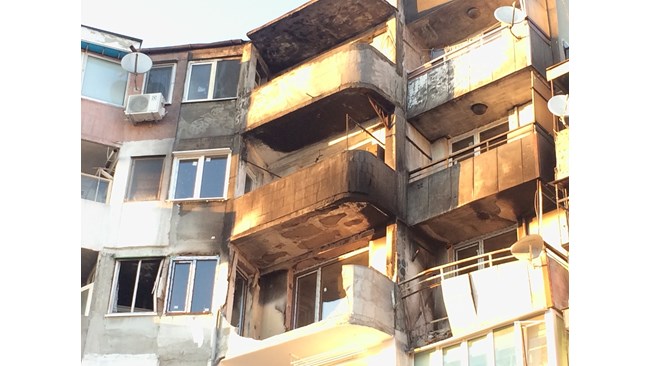 Neighbors do not give help to a woman – they blame that the man who blew up their house, ruined 19 apartments 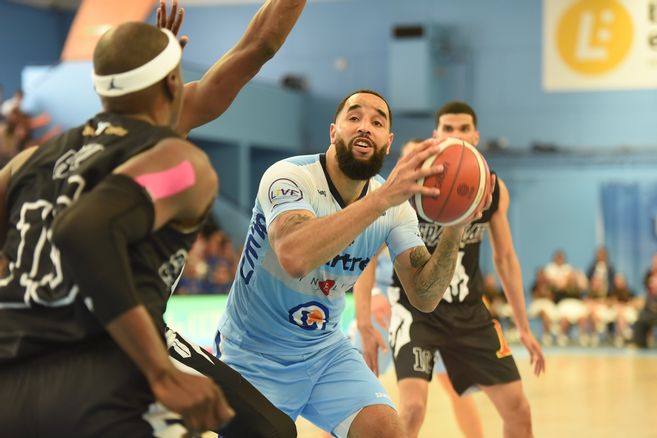 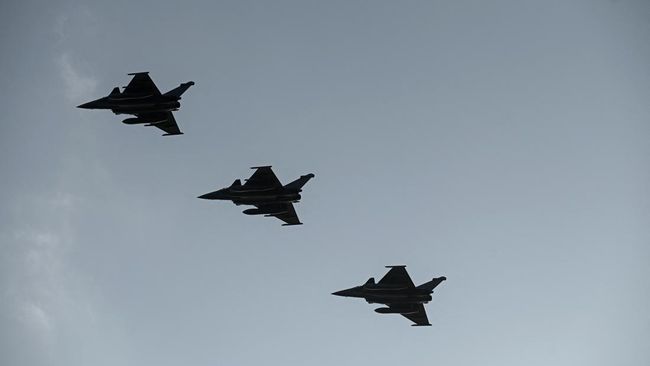 Russian-Chinese fighter jets fly near Japan during US Cs summit 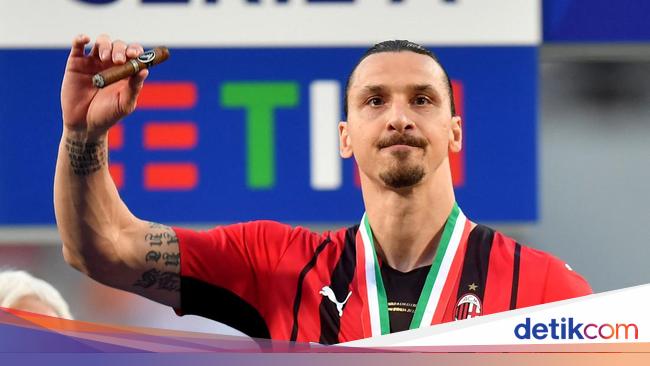 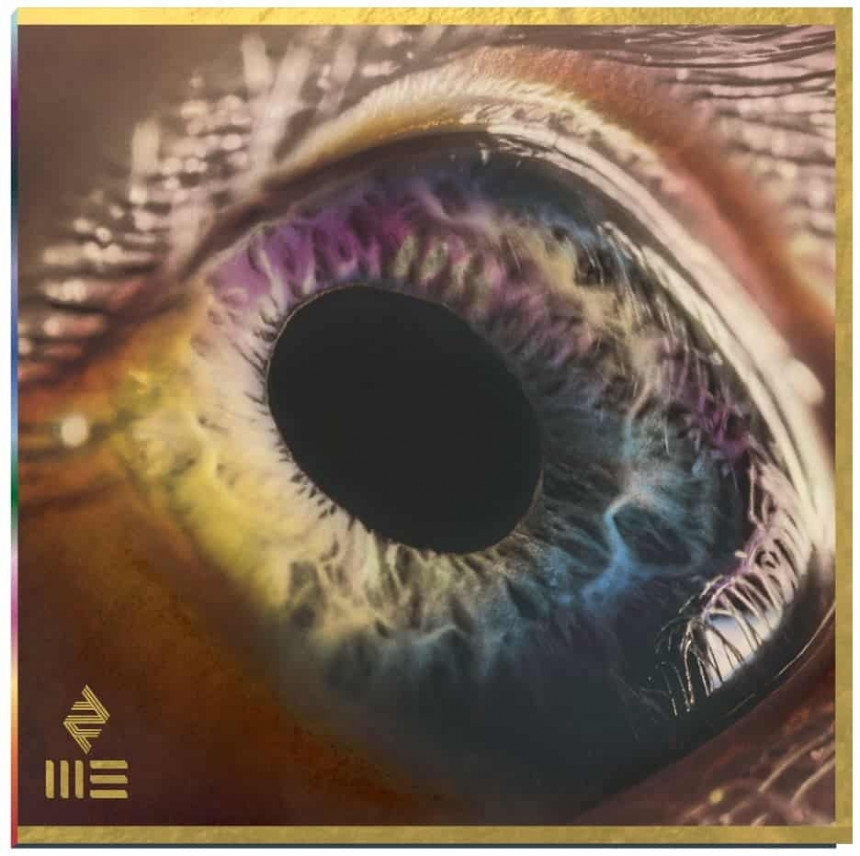 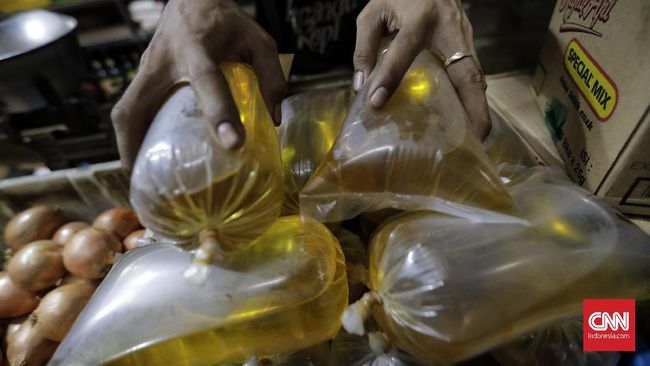 an event to discover Turkish cuisine is organized in New York

Neighbors do not give help to a woman – they blame that the man who blew up their house, ruined 19 apartments