Despite the OGH judgment: AK OÖ had to enforce 2.5 million euros for employees of the University of Applied Sciences Upper Austria

At the end of 2020, the works council of the University of Applied Sciences (FH) Upper Austria, with the support of the AK Upper Austria, had already won a case at the Supreme Court (OGH) in which the low rankings of assistant professors were concerned. (see AK media service of December 14, 2020). Because those affected had received too little salary for many years, there were additional claims in the millions. Nevertheless, the Upper Austrian University of Applied Sciences did not pay the additional claims, so that the AK had to file complaints again for 22 victims. The FH fought this again up to the Supreme Court, which once again ruled in favor of those affected. You will now receive additional payments of more than 2.5 million euros and also significantly higher salaries.

Despite the judgment of the Supreme Court in 2020, the Upper Austrian University of Applied Sciences, for incomprehensible reasons, also fought the new classification, which had already been determined to be correct, in the individual proceedings. The proceedings again went through all three instances up to the Supreme Court. Even after the – quite foreseeable – decision in all cases in favor of the employees, the university of applied sciences still tried to fight the crediting of previous service periods in some cases. But even that went almost entirely wrong.

The OGH awarded the incorrectly classified professors additional payments totaling 2.5 million euros, plus a significant increase in gross monthly salaries. The university of applied sciences has to bear the procedural costs of one million euros.

„Despite the OGH ruling a year and a half ago, the managing director of the university of applied sciences was not prepared to implement it. It is to be feared that the high procedural costs incurred by the University of Applied Sciences will ultimately have to be financed by taxpayers. That’s what happens when you’re not willing to have serious social partnership talks with the works council“, says AK President Andreas Stangl. 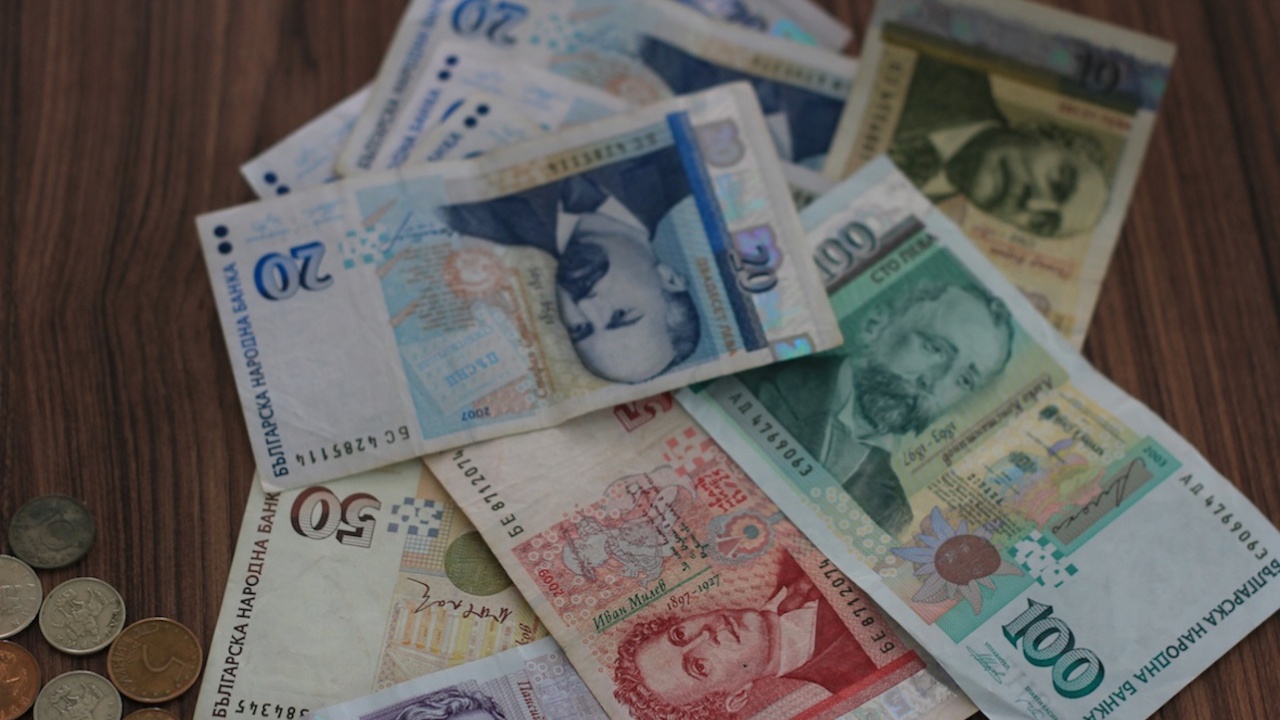