Desperate mothers in New York: shortage of formula to feed babies is accentuated in the most populous city in the country 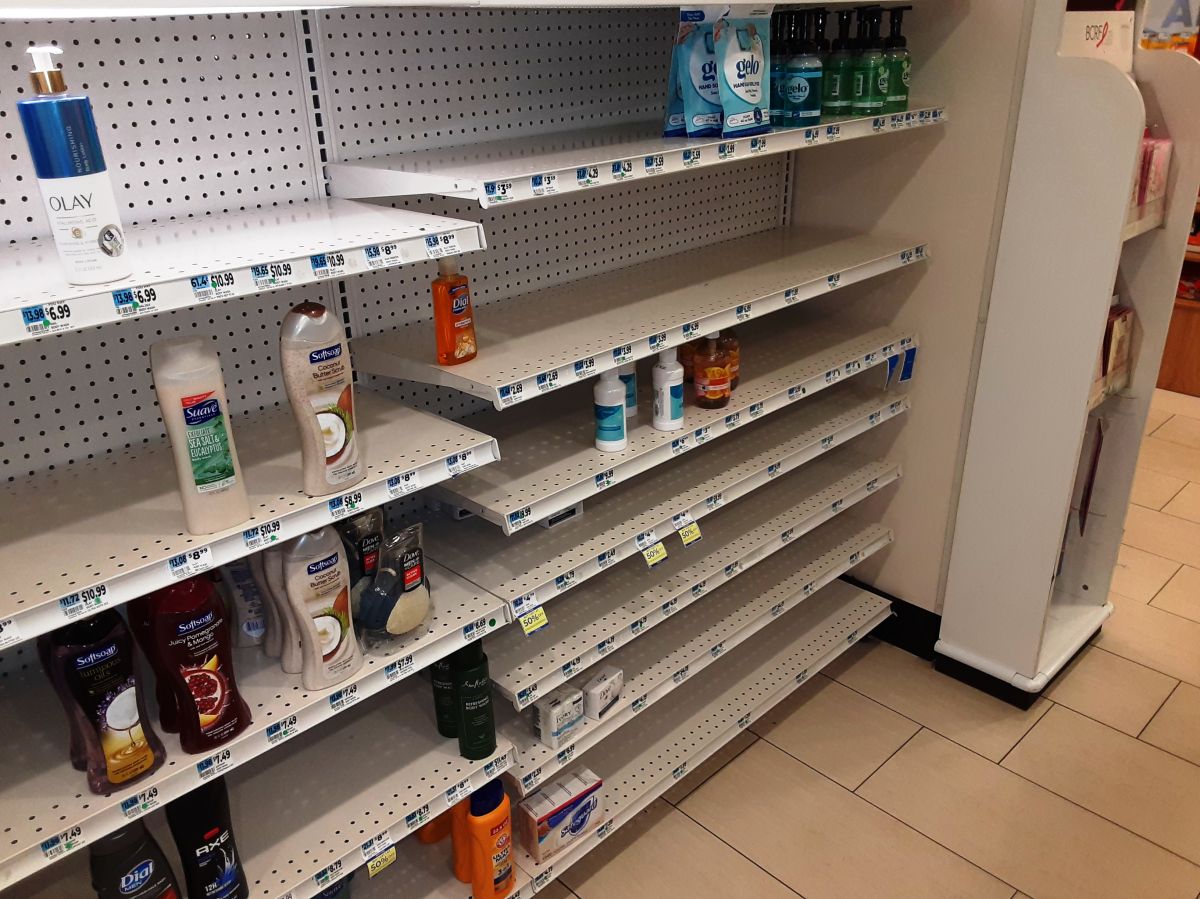 40% of all baby formula products nationwide are currently out of stock and the White House assured that the Food and Drug Administration (FDA) is working against the clock to solve the shortage, according to CNN.

New York, the most populous city in the country con hundreds of deliveries per day, it does not escape the crisis due to the interruption in the supply chain and the massive withdrawal of some of these products for safety reasons.

“The explosion in consumer prices is quite offensive, but scarcity? Unacceptable. No mother or father should have to worry about whether they can feed their baby.”criticized today on Twitter the Republican state senator Rob Ortt.

Another factor that complicates the situation in NYC is that cases of pickpocketing or theft of products in stores have risen 81% this year compared to the previous year, aggravating a trend that had increased due to penal reform and the pandemic, the NYPD told early April. The situation has generated unemployment due to store closures, product shortages, more merchandise placed under lock and key and even episodes of violence with employees injured when confronting the thieves, many of them repeat offenders.

The facility in Sturgis, Michigan, was at the center of a whistleblower report sent to the FDA last October, according to the FDA. Representative Rosa DeLauro (D-Connecticut), who accused the regulator last month of being slow and not examining the plant until January this year. In a statement issued last month, Abbott Nutrition said it was working with the FDA to restart operations in Michigan.

On the internet prices have skyrocketed, highlighted The New York Times. In the meantime, NYC stores struggle to keep crucial product on shelves, as parents struggle to feed their babies. At a CVS store in Kew Gardens, Queens, just a dozen cans of baby formula were on sale Tuesday. “To serve as many consumers as possible, there is a maximum of three units per customer”, reads a sign hanging from the shelf.

Janet Lopez, a Queens resident, commented to New York Post that she has had a hard time finding formula for her 3-month-old son. “It’s scary because I breastfeed him, but it’s not enough to feed him… “What if he doesn’t have enough food or support and I can’t produce as much (milk)?… It’s very worrying. I am crossing my fingers hoping that he will speed up the growth of him so that I can start feeding him real food.”

En contraste, New York City Health and Hospitals, The agency that manages the city’s public hospitals and clinics responded yesterday to the press that none of its facilities are experiencing a formula shortage.

The American Academy of Pediatrics (AAP) has a guide on what parents can do in this national shortage.