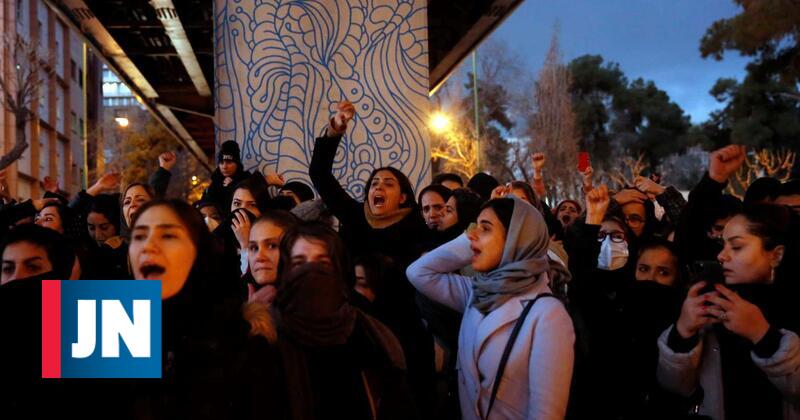 Iran’s state media did not immediately report the incident near Azadi, or Freedom Square, in Tehran on Sunday night. Non-governmental human rights organizations, however, have already asked Iran to allow people to protest peacefully, as allowed by the constitution.

“After successive national trauma in a short period of time, people should be able to express their grief and demand security responsibilities,” said the executive director of the New York-based Center for Human Rights in Iran.

“Iranians should not have to risk their lives to exercise the constitutional right to assemble peacefully,” the NGO added.

Videos sent to the NGO and later analyzed by the Associated Press news agency show a crowd fleeing after a tear gas grenade hit protesters.

People cough and sneeze as they try to escape, with a screaming woman in Farsi: “They fired tear gas at people! Azadi Square. Death to the dictator!”

Another video shows a woman being carried with a trail of blood visible on the floor. People around him shout that he was shot in the leg. “It’s bleeding constantly!” Shouted one person.

Photos and video after the incident show pools of blood on the sidewalk.

Riot police in black uniforms and helmets gathered on Sunday at Vali-e Asr Square, Tehran University and other landmarks in the capital.

Members of the Revolutionary Guard patrolled the city on motorbikes, and other undercover security forces were also mobilized to the streets. People looked down as they quickly passed the police, apparently trying not to get attention.

On Wednesday, the crash of the missile-struck Ukrainian plane killed all 176 people aboard, mostly Iranian and Canadian, dead.

Initially, the Iranian authorities denied any fault of the military in the accident. After three days, Iran admitted that the plane was accidentally shot down in the face of mounting evidence and accusations made by several Western leaders. 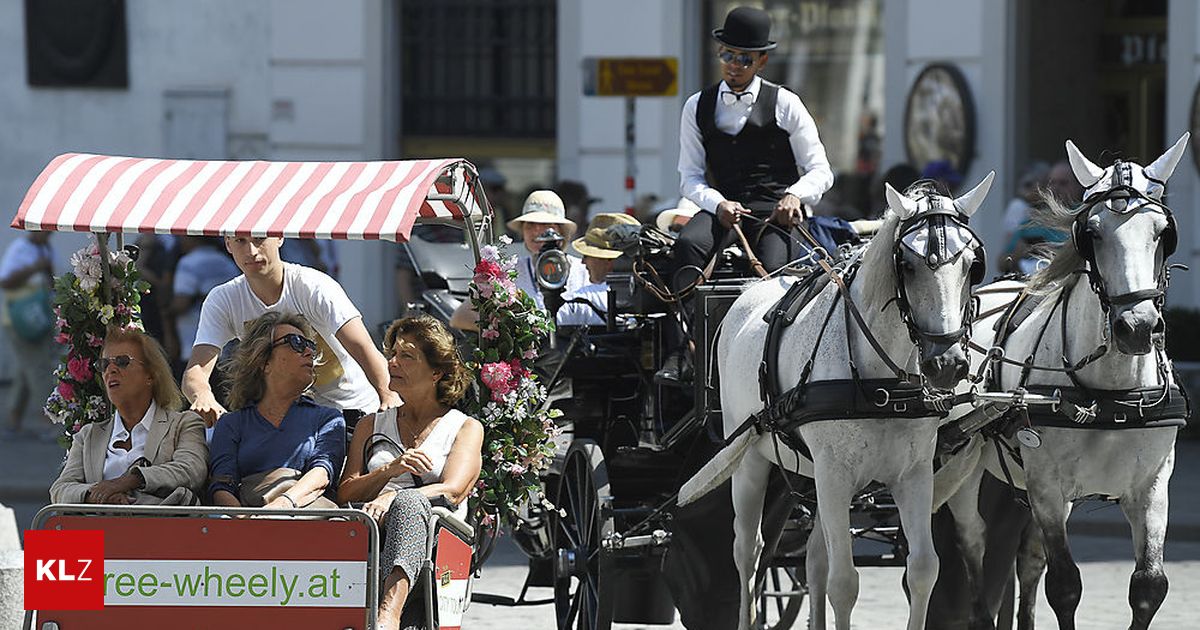 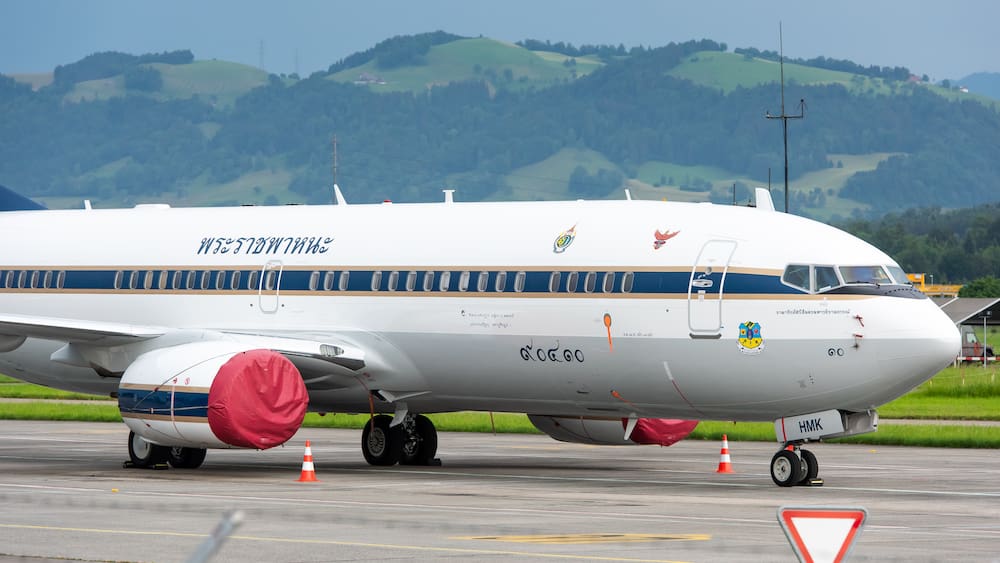 On behalf of the Thai king: Kapo Zurich arrests photographer

Corona: Söder puts Oktoberfest deadline in the room and warns of...