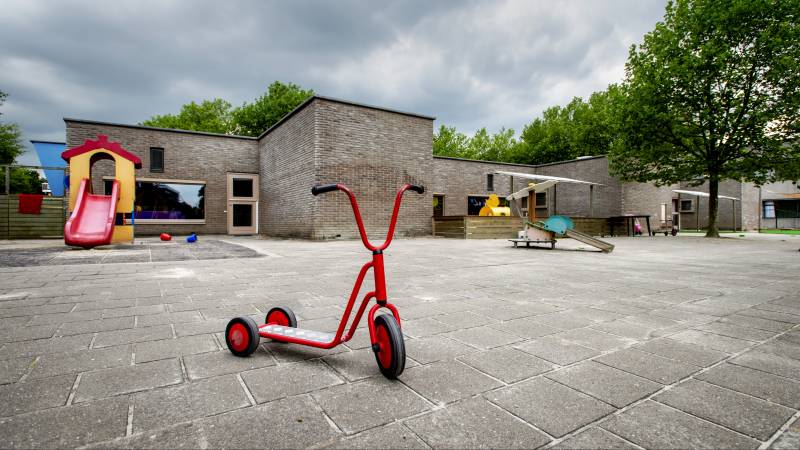 D66 is amending the bill that must give childcare organizations the option of refusing children who have not been vaccinated against infectious childhood diseases such as polio, mumps and rubella. That proposal is already in the Senate, but turned out to have undesired effects in the post-corona era.

The House of Representatives voted just before corona in with the bill, which is intended to offer parents the choice of a crèche with only children who have had their shots from the National Vaccination Program.

Now, two years later, the covid vaccinations for adults are also part of that national vaccination program. And that could mean that staff without a corona shot could also be refused.

Member of Parliament Van Meenen (D66), who proposed the bill defended in the Senate, was unpleasantly surprised by this turn, as were many senators from both coalition and opposition parties. Because in this way there seemed to be a kind of vaccination compulsion or urgency in the childcare unintentionally.

Van Meenen is now going to write a so-called novella to the bill, in which it must be made clear that childcare organizations may only refuse children and adults who have not had the basic vaccinations against childhood diseases. The new text must first be voted on in the House of Representatives. 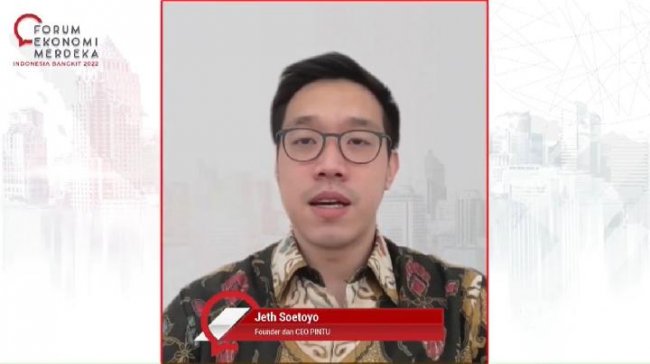 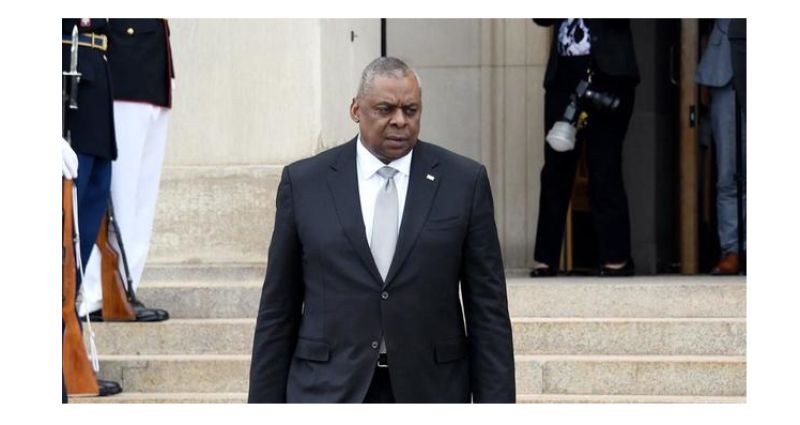