COVID “explosion” in North Korea, the country that rejects the vaccine 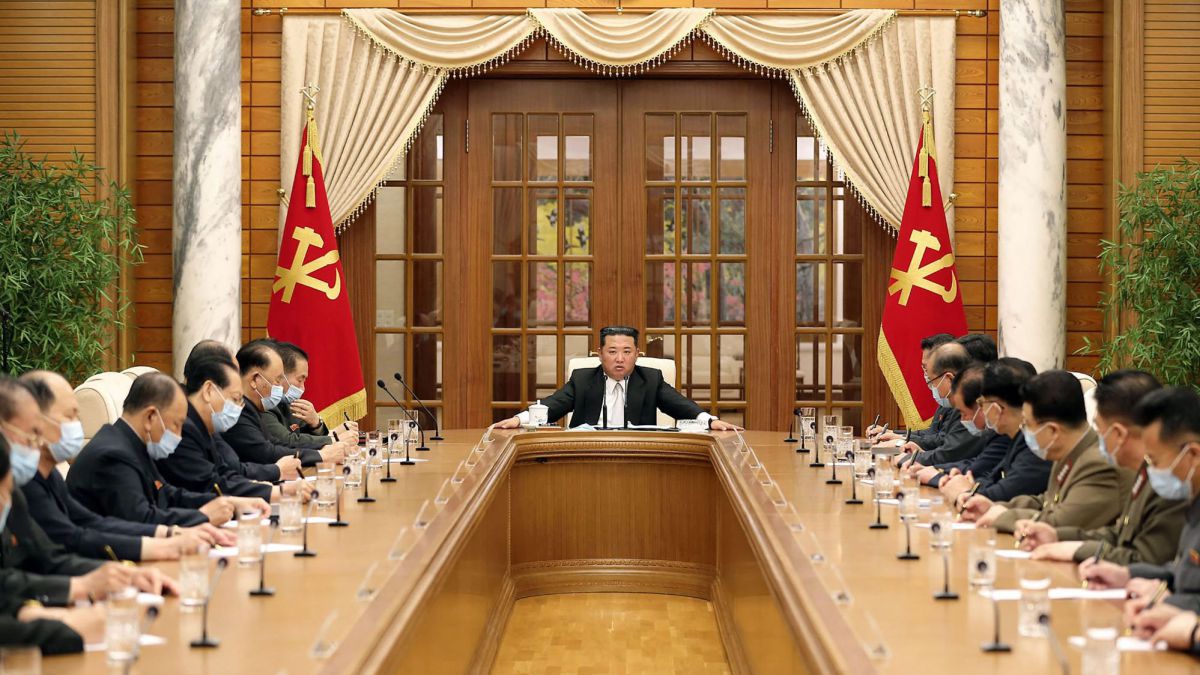 North Korea is going through its worst moment since the start of the pandemic, in terms of COVID-19 infection numbers. The country headed by Kim Jong-un has notified the death of 27 people due to the pathogen, as well as the increase in positive cases.

As reported by the ‘KCNA’ news agency, the accumulated number of SARS-CoV-2 infections would amount to 524,440, of which some 234,630 people would have recovered already from the diseasewhile 288,810 still remain in quarantine. Fever is the most frequent symptom among North Korean patients infected with COVID, after tests carried out on the population days ago.

Some figures reported after the meeting held by the politburo of the North Korean Workers’ Party, with Kim Jong-un ahead, the decision was made to declare the state of “national emergency“. The North Korean leader explained the current situation in the country. “The simultaneous expansion of the fever, with the capital as the center, shows that there is a vulnerable point in the prevention system.”

The subvariante BA.2 of the Omicron variant, has been the cause of this spike in infections in a country that, until this month of May, had not notified any data to the World Health Organization (WHO) about the number of infected and deceased by COVID. In fact, North Korea is the only country in the world, along with Eritrea, that has not administered any vaccine against the coronavirus, and does not have a vaccination plan.

The country rejected two shipments of vaccines made by AstraZeneca and Sinovac months ago. In addition, another problem that the country has is its health infrastructureas well as the scarce medical resources available to deal with this health crisis that Kim himself defined as “the most serious of crises”.

Despite the scant relationship between the two countries, South Korea has been willing to help its northern neighbor and thus tackle the health crisis. South Korean President, Yoon Suk-yeol has offered to send vaccines to North Korea, as confirmed by the Seoul Government. “The president plans to deliver vaccines to the North Korean people, and other medical supplies.”

An offer that comes after the rejection of the vaccines offered by the COVAX program of the WHO, which allocates the shipment of vaccines to countries that do not have access to the doses against COVID. From USA White House spokeswoman Jen Psaki assured that Washington does not plan to send vaccines a Piongyang. 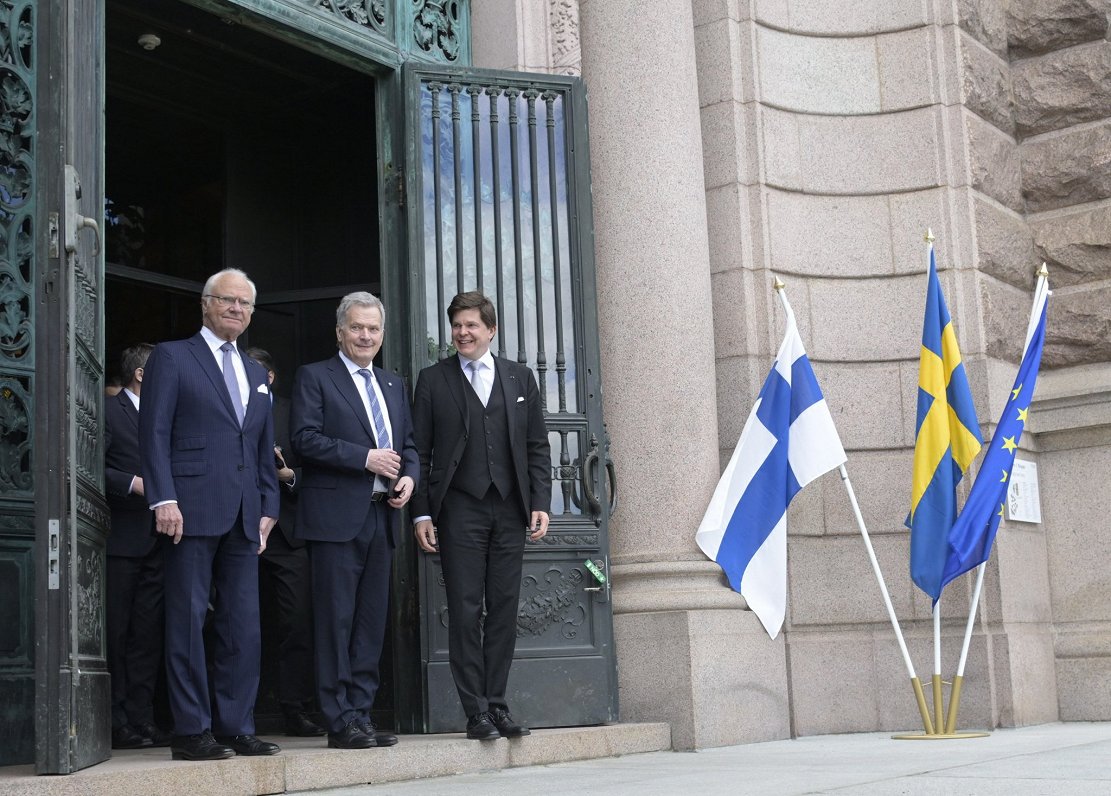