Council members in Overijssel: some are threatened and corona doesn’t make it more fun

Striking: fifteen percent of the Overijssel councilors who participate in the survey indicate that they have been threatened during the past council term. These are often digital threats, for example via social media, but occasionally it goes a lot further.

For example, Fons Maathuis of Citizen Interests Dinkelland was approached on the street by two ‘very intimidating people’. He doesn’t specify what prompted the threat, but the message was clear: “If you do this again, something will happen.”

All councilors who have been threatened indicate that this has had no influence on their council work.

All more than eight thousand council members in the Netherlands received an email with the request to complete a questionnaire about their work. 1626 councilors responded, including more than a hundred in Overijssel.

Apart from threats, because that does not happen to everyone, the work of the council has in any case not become more fun in the last two years, is clear from the research. Cause: digital meetings since the outbreak of corona. With a few exceptions, all councilors agree on this.

“Feeling of distance and less involvement”, says Local Dinkelland councilor Anita ten Dam. “Digital council meetings are less efficient,” reports another councilor who participated anonymously in the investigation. The screens also make having a good discussion much more difficult. “I missed the physical meeting very much. Digital does not start a real discussion,” says Rita Ekkelenkamp of the VVD in Wierden.

But corona also affects council work in other ways. Participants in the study indicate that they miss contact with residents. But also location visits to companies, for example, have become a lot more difficult.

When councilors are asked what they would like to have changed in council work, a large part of them indicated that they could receive a higher compensation. Because counseling takes time. Only one councilor indicated that he only spends zero to five hours a week on council work. Everyone else is there, often spacious, above.

Besides a slightly higher fee, there is still more to be desired. More support and training for councilors. And the local media could do with a little more attention to what happens in the council chamber.

“It is hard work and usually thankless, but I think it’s fantastic”, sighs Margarita Jeliazkova of D66 in Enschede in the part of the research where she can add a personal note.

The municipal elections will be held on Wednesday 16 March in 334 municipalities, including the 25 municipalities in Overijssel. The lists of candidates must be submitted by January 31.

Back on the board or not?

Of the 102 Overijssel participants in the survey, 24 councilors will certainly not return after the elections. That is slightly less than a quarter, but it could be more because a number of them indicate that they are still in doubt. Work pressure plays a major role in councilors’ decision to quit.

A female CDA councilor who will retire at the end of this period is one of the few who actually indicates that work pressure played no role at all. In the survey she indicates that, in addition to her part-time job, she spends 31 to 35 hours a week on council work. “If you don’t have time for it, don’t start it. Council work takes preparation time. You have to make time for that,” she thinks.

High work pressure, irritations by corona and for a considerable number also threats. That council work is nothing at all, you would think. This is not the case in Overijssel, according to the research. Most councilors indicate that they are at least reasonably satisfied with what they have achieved in recent years.

Most respondents did not disappoint for four years of the municipal council. Most councilors who took part in the survey indicated that the work was ‘completely as expected’. There are even more councilors who thought it was not that bad than council members who said it was disappointing.

For the newcomers to the council, in March, the sitting councilors also have a few tips: • Choose your battles • Wonder • Do not lose yourself in pieces • Know what is really going on with concerned residents • Keep in doubt • Underestimate it don’t • Stay true to yourself and the views of your party • Choose what you focus on, you can’t do everything • Keep in touch with your supporters and listen to them • Don’t get lost in details, show yourself • Just go for it. 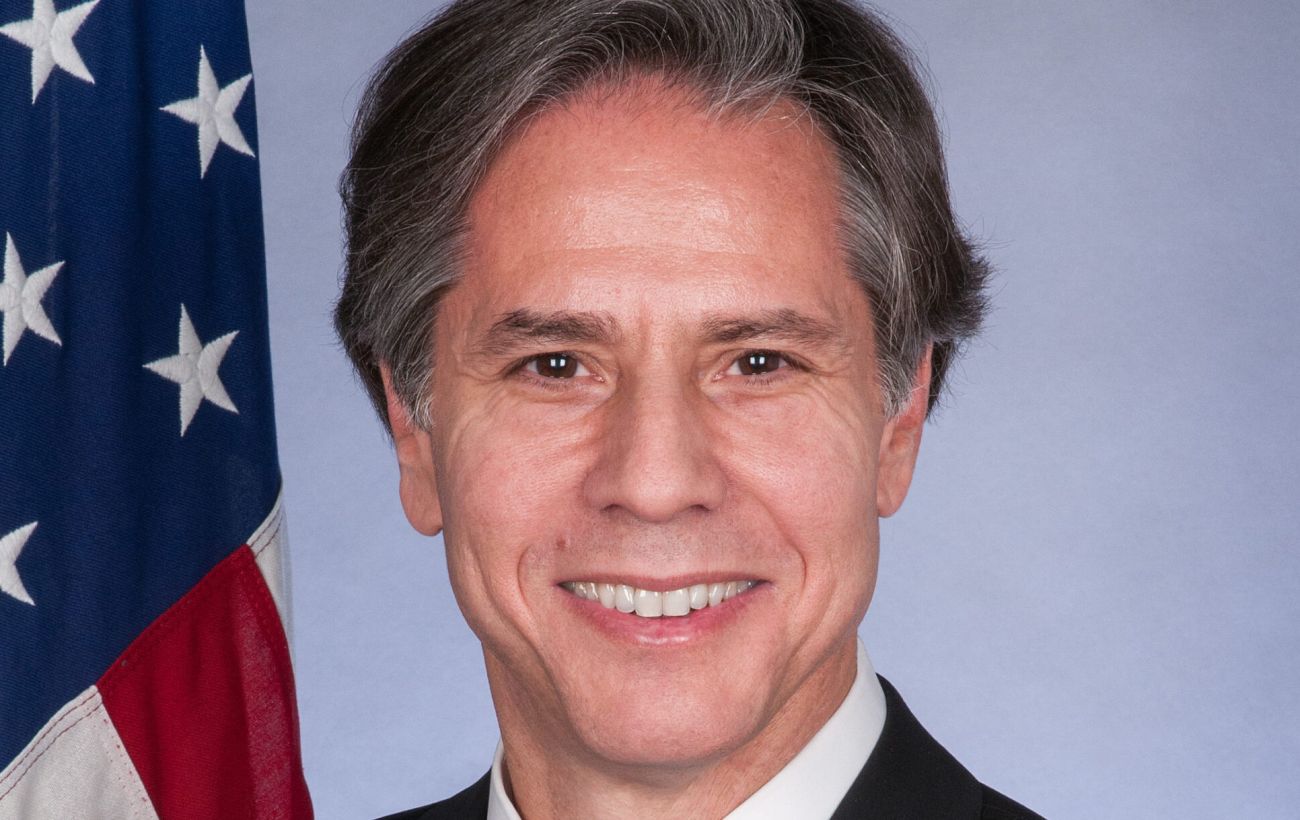 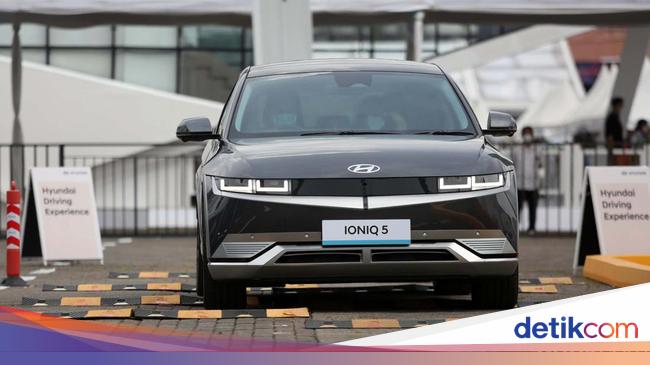