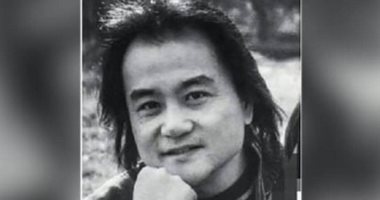 In a new tragic incident in the Chinese city of Wuhan, a Chinese film director, along with 3 close family members, died after they stayed at their home in Wuhan, a stronghold of the spread of the deadly Coruna virus, as part of the home quarantine policy imposed by the health and security authorities in the city as an attempt To besiege the disease infection that hit civilization and caused the death of hundreds of residents.

According to the British newspaper “The Guardian”, Chinese director Zhang Kai died at his home, accompanied by his father, sister and mother, who lost the lives of the deadly coronavirus infection, while his wife is still in critical condition.

The late Chang Kai, 55, began caring for his ailing father at his home in late January, after he failed to find a place for him in Wuhan City Hospitals, to die on the 28th of last month, and a few days later the director’s mother died, after The infection was transmitted to her, while his sister died hours after his death on February 14th.

In the media, Zhang is described as a film director and director of the External Communication Office “Xiang Yinxiang”, who was founded by the Publicity Department of the CPC Central Committee for the Promotion and Dissemination of Chinese Culture. Good-bye”.

The National Health Commission of China said on Thursday that the Chinese mainland saw 394 new cases of coronavirus on Wednesday, down from 1,749 cases the previous and lowest day since January 23. This brings the total number of confirmed cases of the virus on the Chinese mainland to 74,576 cases so far.

The death toll from the virus on the Chinese mainland reached 2,118 by the end of Wednesday, 114 more than the previous day.

The Health Committee of Hubei Province in central China said that the province recorded 349 new cases of Corona virus, on Wednesday, down from 1693 cases the previous day, bringing the number of confirmed cases of the virus in Hubei to 62031 cases.

Vaud: The number of cases in hospitals stabilizes – News Switzerland:...

From the song of the birds to that of the mermaids:... 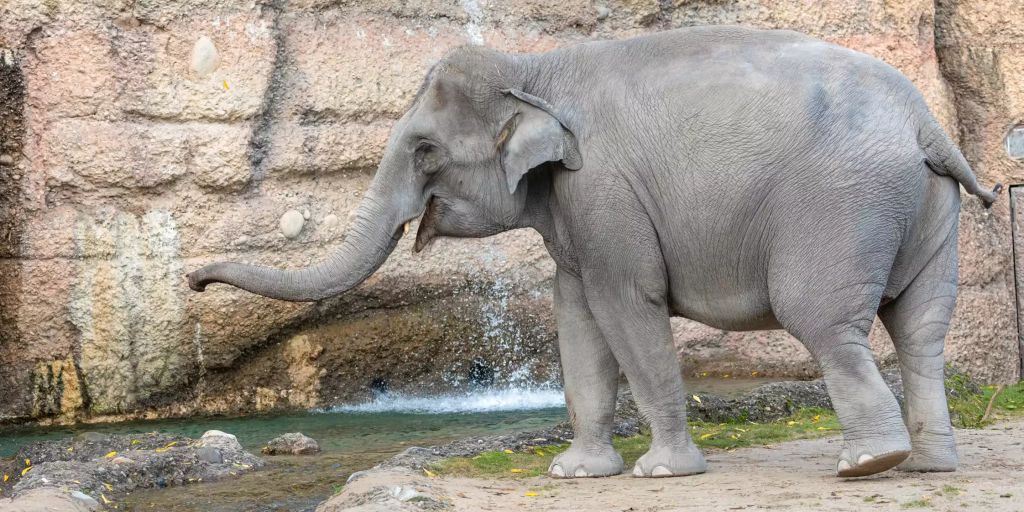