Conacyt does not know when the Homeland vaccine will be ready “Only if she were a witch” would she know when the Homeland vaccine will be available to the public, said María Elena Álvarez Bullya, director of Conacyt.

Explaining that there is “a delay in time and an adjustment” to the initial project to have a Mexican vaccine against Covid-19, the also researcher said that once the immunization of the population over 18 years of age in Mexico advanced, scientists have difficulties in finding people with low levels of antibodies.

He indicated that while in the first phase of research the level of success in finding people with low levels of antibodies to the SARS CoV2 virus was 60 to 60 percent, in phase two it dropped to 10 percent.

Despite this, he described that the process “is going very well” because that proposal turned out to be an umbrella of support for other vaccine projects such as the one at UNAM and another at the Autonomous University of San Luis Potosí. In addition to that it has allowed to recover “the dismantling” of Mexican institutions in the field of science.

“Homeland is the recovery of scientific sovereignty, in a strategic area,” he said.

He anticipated that the creation of the National Vaccinology Laboratory at the National Polytechnic Institute (IPN) will be announced shortly, which has already received a budget in 2020 and 2021. This will support the recovery of the Birmex parastatal company.

This includes the provision of public spaces for clinical trials, since our population has participated in medical developments for years and then those products “sell us very expensive. The advancement of science from the big corporations is important, but we needed to recover our sovereignty.

Regarding the clinical part, he said that phase one of the Patria vaccine was passed “successfully” by demonstrating that it is safe, with “good acceptability in the human body” and local side effects, generally moderate and “few systemic effects”.

In phase two, with the advancement of vaccination, the project was rethought and aimed at being a reinforcement alternative because “more than 90 percent of the inhabitants over 18 years of age are vaccinated and the effort was oriented to Have your own booster. This one is going really well.”

He offered as a first that the next phase called R2-3 will be launched, which is a parallel arm, to give greater access to people who have a reinforcement to participate in the trials of the third phase of the investigation.

The official who in less than nine minutes referred to President Andrés Manuel López Obrador on five occasions ruled out at what point she will have passed the investigation phases and be open to the public. “That question only that I was a witch or a fortune teller, but since I am not, I am not going to answer you, I have already learned my lesson of not being guessing”. She argued that she did it before and failed her predictions. 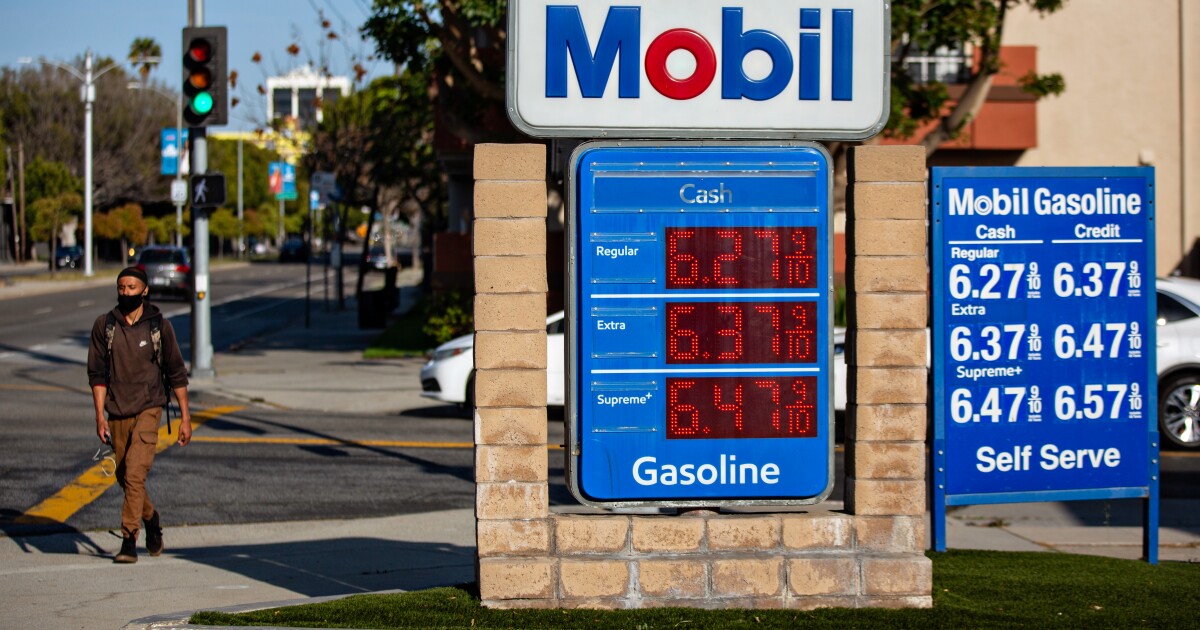 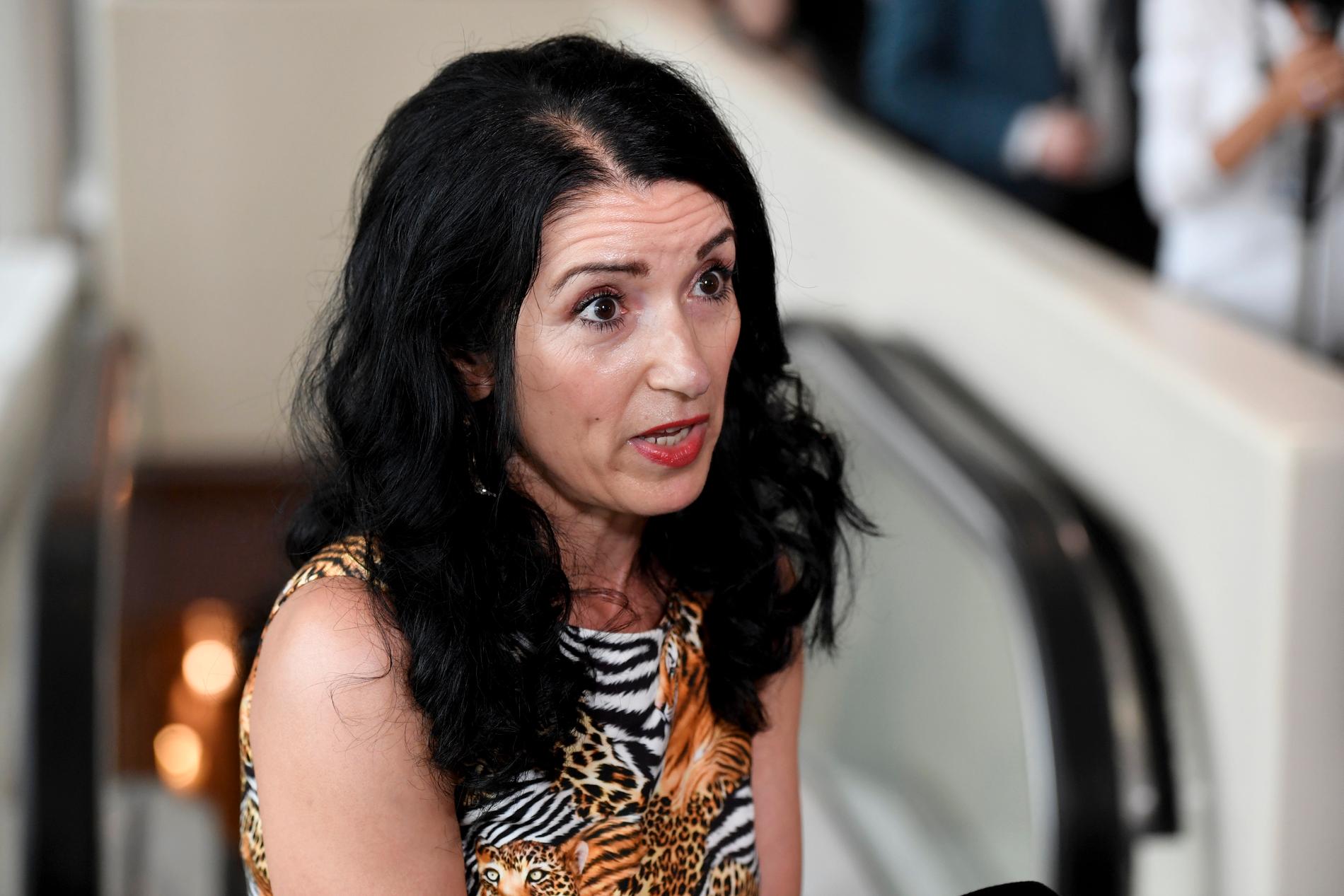 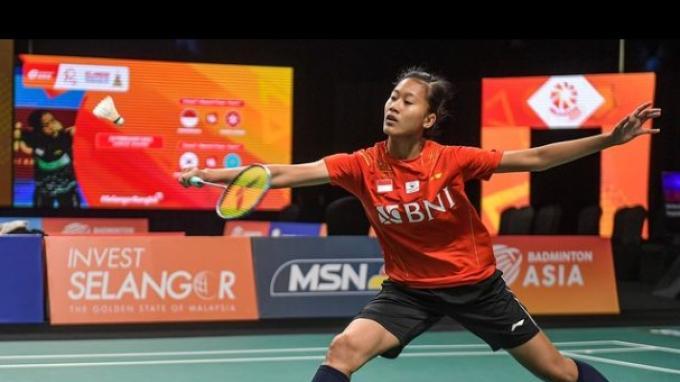 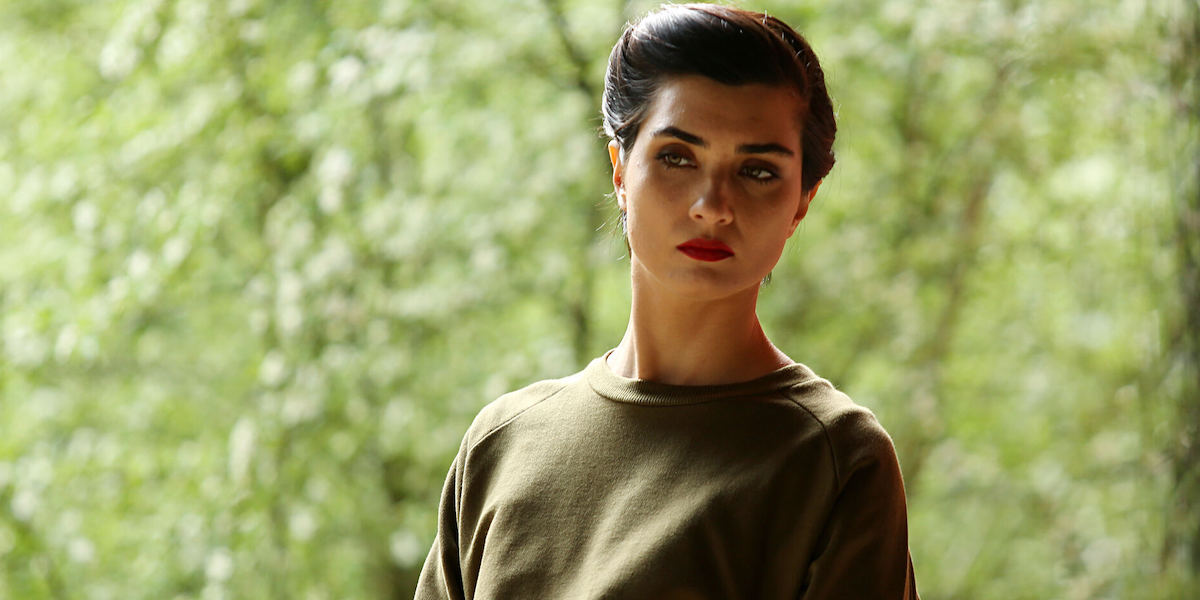 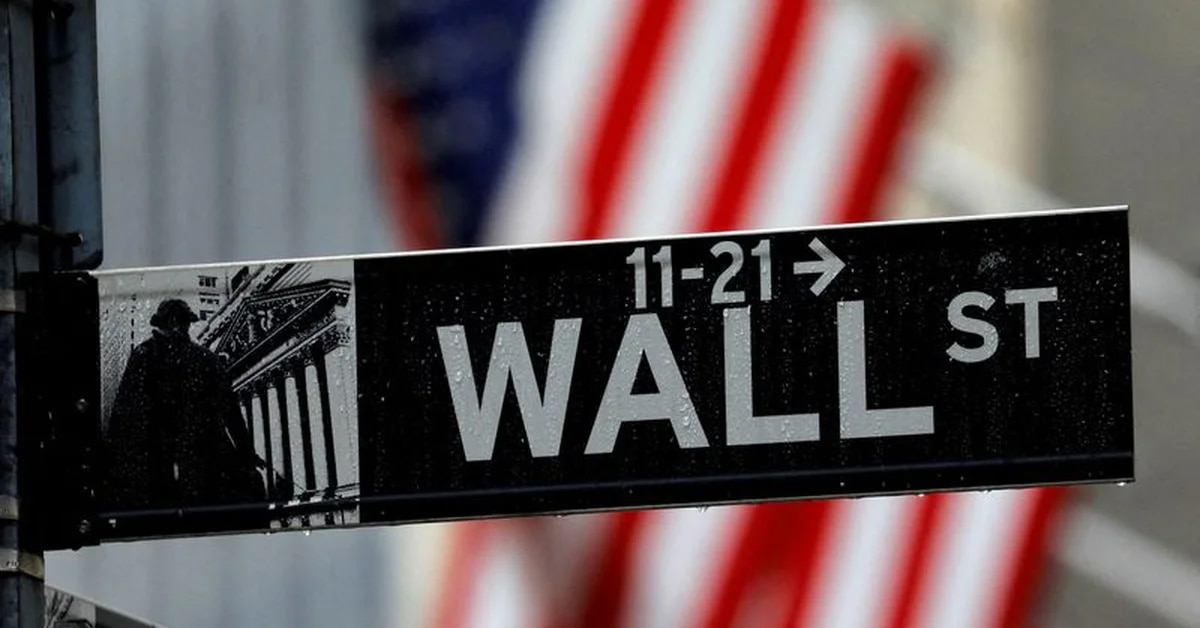 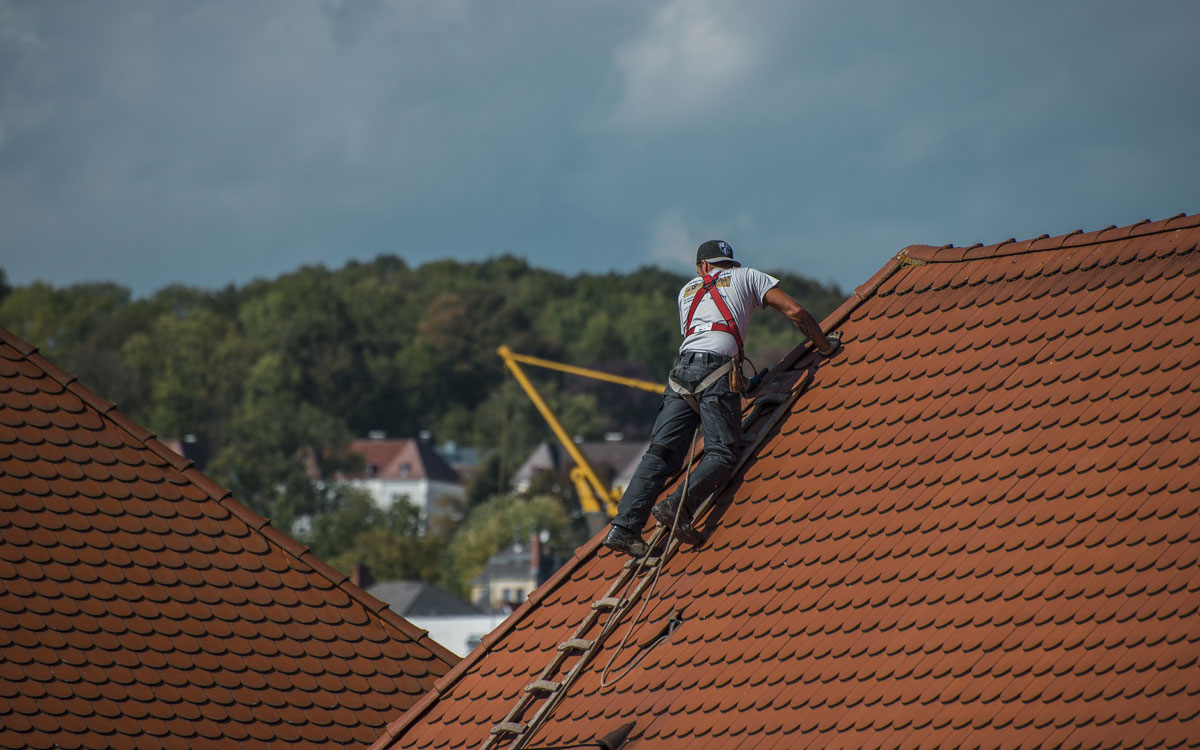 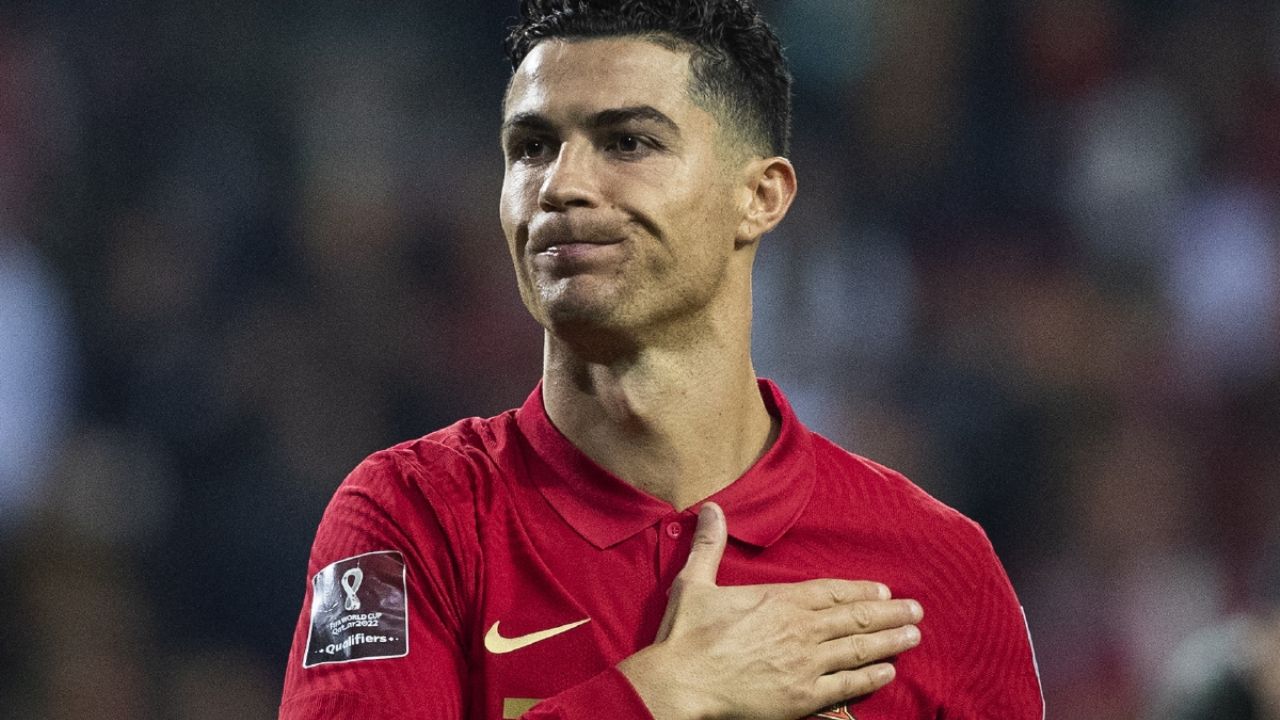