Dr. Ansgar Hudde is a sociologist at the University of Cologne and has published two studies on the subject in specialist journals. His finding: City dwellers with a high school diploma cycled an average of 70 minutes a week in 2018, compared to only 42 minutes per week.

According to the information, the difference was not that big in rural areas, but even there people with a higher level of education rode their bikes more often. And: Between 1996 and 2018, cycling in Germany increased by more than 40 percent overall.

The basis for Huddes evaluations are representative data from the German mobility panel for the years 1996 to 2018 and from the study “Mobility in Germany 2017” of the Federal Ministry of Transport. The records list all the routes taken by more than 55,000 respondents and the means of transport they used for them. A total of around 800,000 routes are involved. Ansgar Hudde is 30 years old and lives in Munich It took about a year for the idea to publish his studies.

How did you come up with the idea for the study?

Ansgar Hudde: “Cycling is very relevant to society. It’s good for the environment, health and the wallet. And I wanted to find out whether and why cycling behavior differs between population groups – and how this changes over time.”

Where did the respondents come from?

Hudde: “From all over Germany. Both from rural and urban areas. My studies are based on two large studies. On the one hand the ‘Mobility in Germany 2017’ of the Federal Ministry of Transport and on the other hand the German mobility panel. My evaluations are based on representative data from both Surveys. I learn a lot more about people from the data, such as the distances they travel, their age, income and place of residence. I include all of these factors in the analyses.”

There’s a lot of talk about high school. Were the other levels of education also examined?

Hudde: “In fact, it’s primarily about the college degree as a guide. That was the level of education that was used in the more detailed of the two studies. The other was about the high school diploma.”

In your opinion, how important is the bicycle in society today?

Hudde: “Basically, a means of transport is not just something that gets us from A to B. The choice of means of transport is always a decision for a status symbol. Imagine the following scenario: you have a date and your counterpart comes with one Sport Utility Vehicle">SUV approached or just by bike. Depending on the scenario, you will probably have a different first impression of the person. It’s about how I would like to be perceived and how my counterpart ultimately perceives me. With the Sport Utility Vehicle">SUV Maybe I show more professional success and money, with the bike maybe more environmental awareness. Basically, people with a higher formal education have less risk of being perceived as poor or unsuccessful in their environment than those with a lower level of education. And if this risk disappears, then the bicycle becomes a positive symbol, one shows oneself to be health-conscious and environmentally conscious.”

What does that say about society today?

Hudde: “There is a significant increase in cycling among the more educated. Of course, more cycling is good because it protects the environment and contributes to more livable cities. Cycling also has a positive effect on each and every individual, on their wallet and health For the bicycle to be able to exploit all its advantages, the bicycle boom must reach all social groups.”

How could that work?

Hudde: “Many people develop their attitude towards cycling very early on, at home and at school. School could be a starting point for political measures. Politicians could, for example, pursue the goal that all schoolchildren learn to ride a bike safely and confidently to be on the road and also to develop a positive relationship with bicycles. In order to reduce social inequalities and spread the bicycle boom across society, such initiatives in schools in socially disadvantaged areas would be particularly important.” 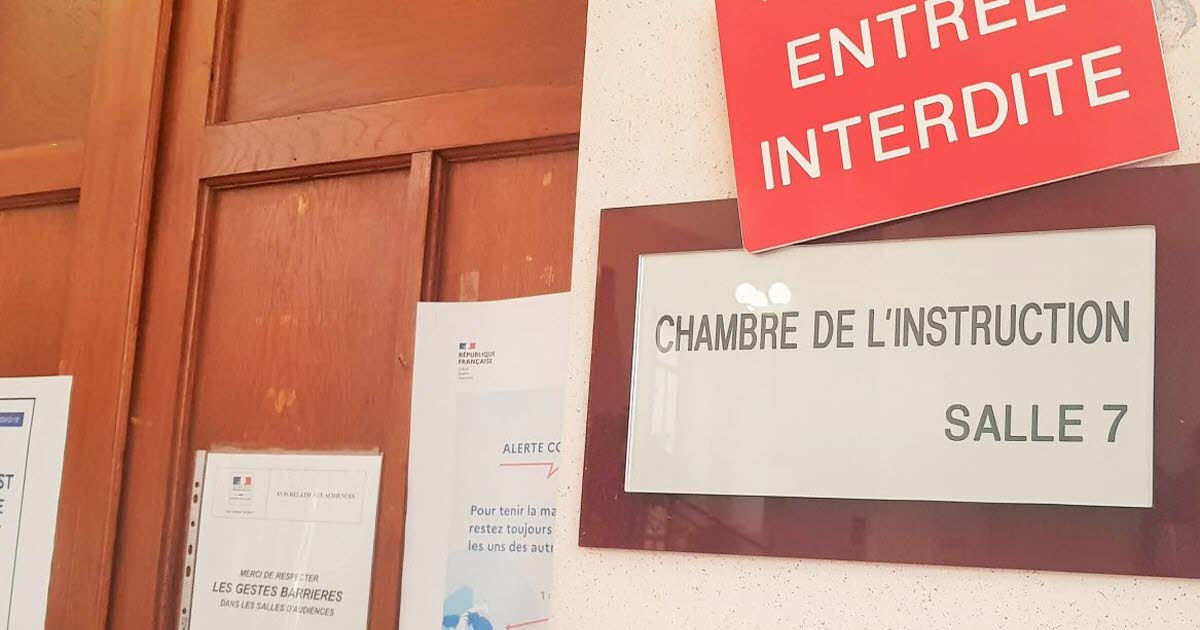