The Dow Jones Industrial closed almost at the daily low with a minus of 1.58 percent at 33 290.08 points. This was the fifth weak trading day in a row and the lowest level since the beginning of April. The US leading index thus posted a weekly loss of almost three and a half percent.

On an expiry day, prices can fluctuate noticeably without significant company or economic news. The reason for this is that larger fund or asset managers in particular try to move the prices in the direction they want when the contracts expire.

From an industry perspective, energy and financial stocks were particularly under pressure. The papers of the insurer AIG and the investment bank Morgan Stanley fell by 3.9 and 4.4 percent, respectively. The stocks of the major bank JPMorgan lost 2.5 percent. The shares of the oil company Chevron sagged as the Dow bottom by 3.8 percent.

On the corporate side, the shares of Adobe Systems came up with a price gain of 2.6 percent and another record high. The software company’s figures for the second quarter clearly exceeded expectations. According to DZ expert Ingo Wermann, they were “convincing across the board”. Adobe is profiting from the relocation of advertising budgets to the Internet and from increasing investments, emphasized the expert.

The depository receipts of the Tübingen vaccine manufacturer Curevac traded in the USA recovered with a plus of 7 percent from their almost 40 percent slump on Thursday. Curevac had to admit on Wednesday that its vaccine, traded as a beacon of hope, had only achieved a preliminary effectiveness of 47 percent against corona disease “of any severity”. 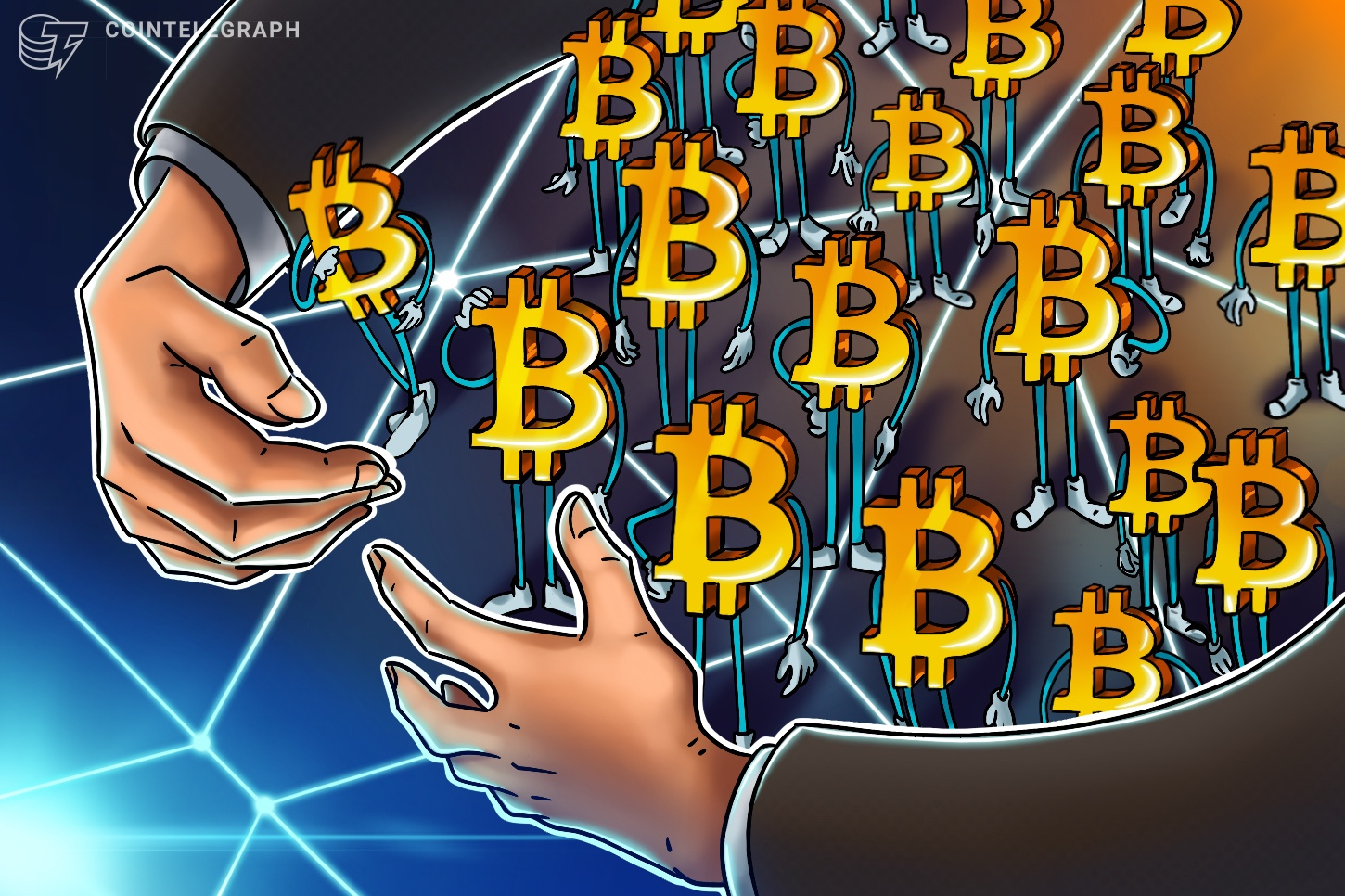