Carcassonne gets the best of Colomiers

This Thursday evening, opening the 25th day of the Pro D2, Carcassonne won against Colomiers (24-18).

The evening was good for Carcassonne. This Thursday evening, at the opening of the 25th day of Pro D2, the club won, in front of its public, in its Albert Domec stadium, against Colomiers (24-18). At the break, the Carcassonnais were already ahead and even led by two small points (13-11). A lead kept by the proteges of Christian Labit, who even managed to increase it. To build this victory, the team based in the Aude department notably scored a total of two tries, through Romain Manchia but also Aurélien Azar. Opposite, the visitors also scored two tries, thanks to Florian Nicot then Youssef Saaidia, but their indiscipline hurt them a lot, if we refer in particular to the scoreboard.

Marks did the job

In Carcassonne, the rest of the points were scored on foot, thanks to Samuel Marques, author of a total of four penalties, without forgetting only one of the two transformations attempted. His counterpart, namely Thomas Girard, meanwhile, kicked two penalties and converted only one of the two tries. He can even boast of having allowed his people to lead, at the very start of the meeting, but it finally lasted two short minutes. In the classification of the championship, the winner of the day doubles the loser and thus finds himself provisionally in fourth place. For his part, Colomiers is fifth. 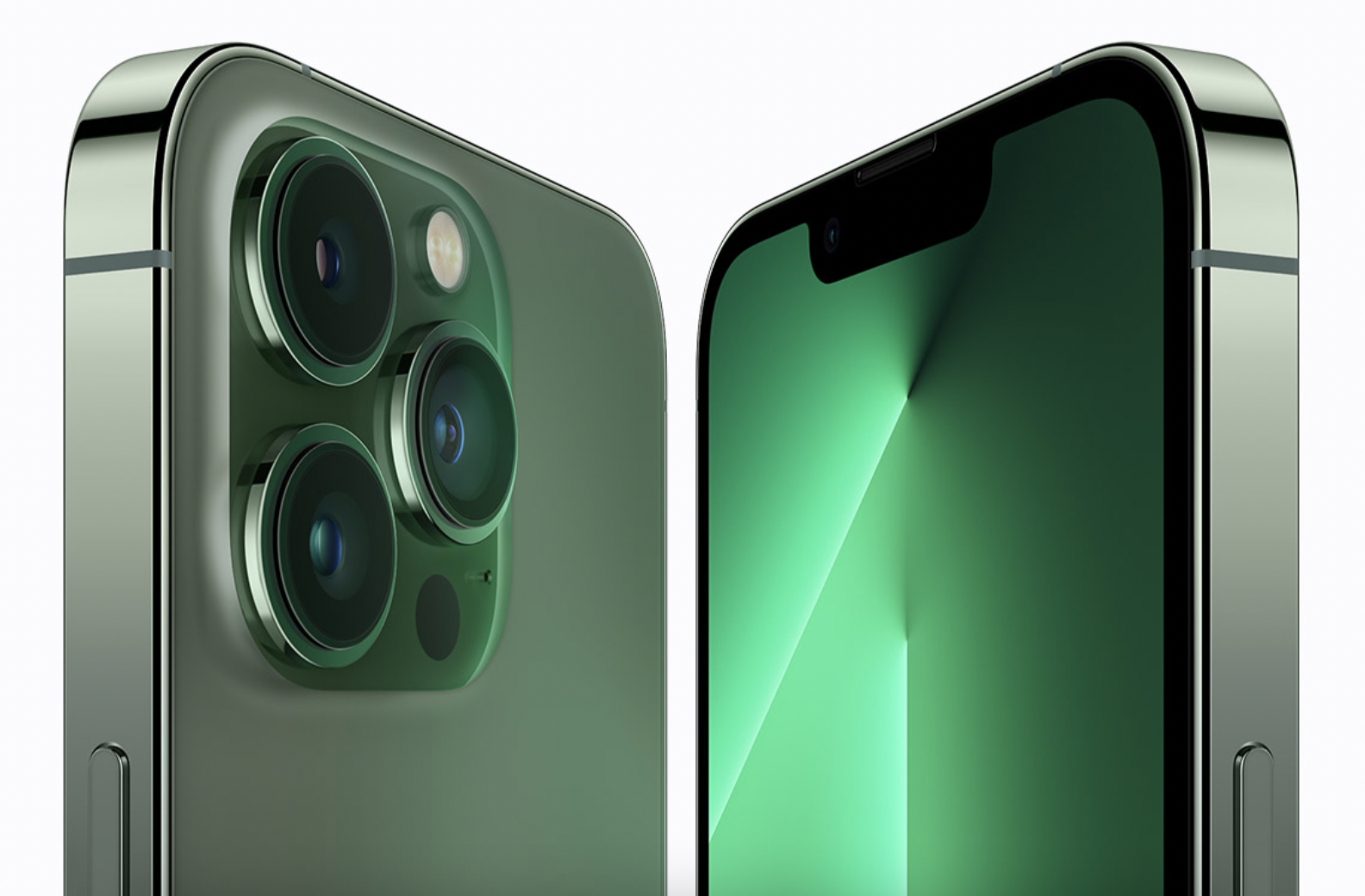 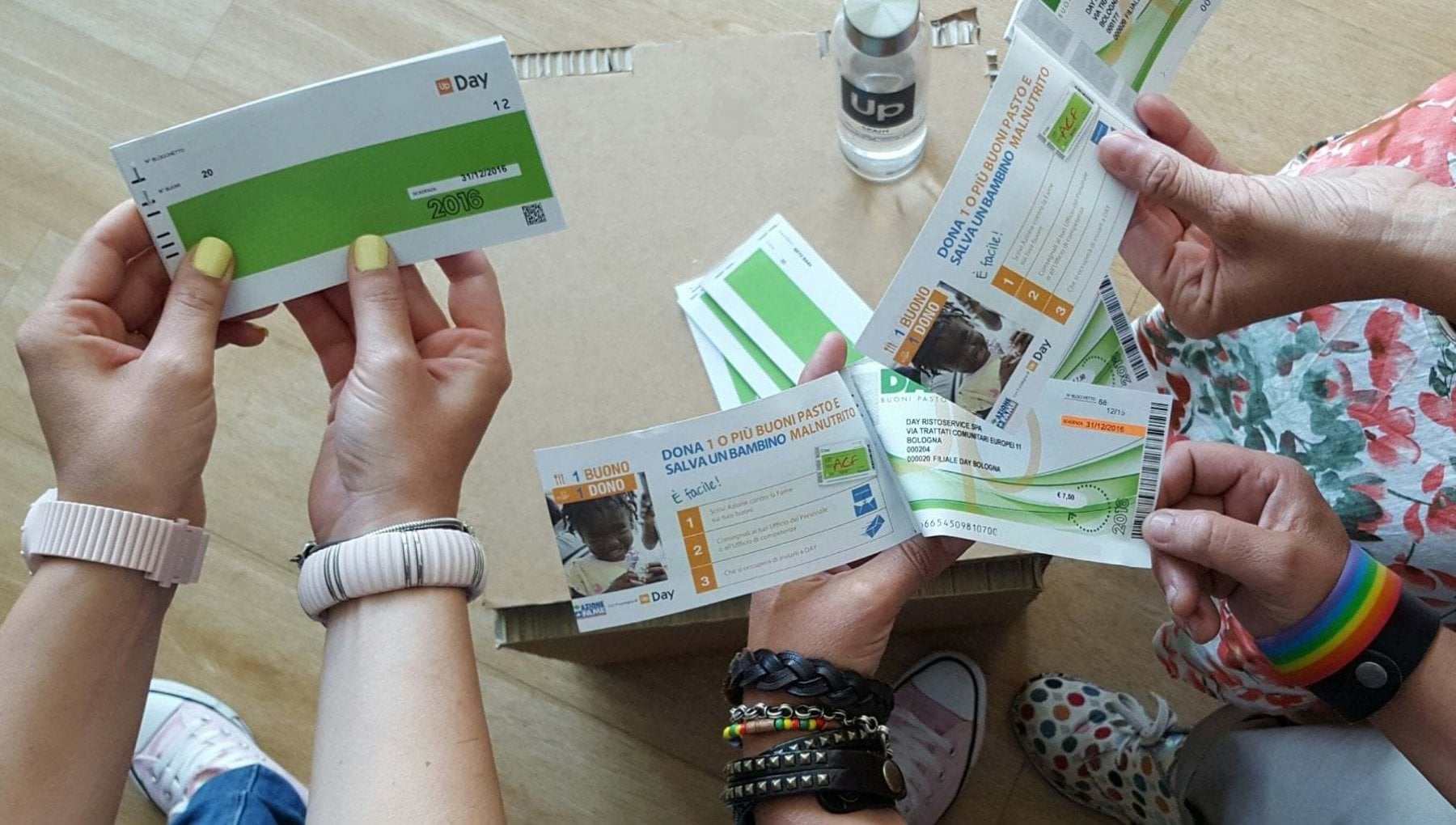 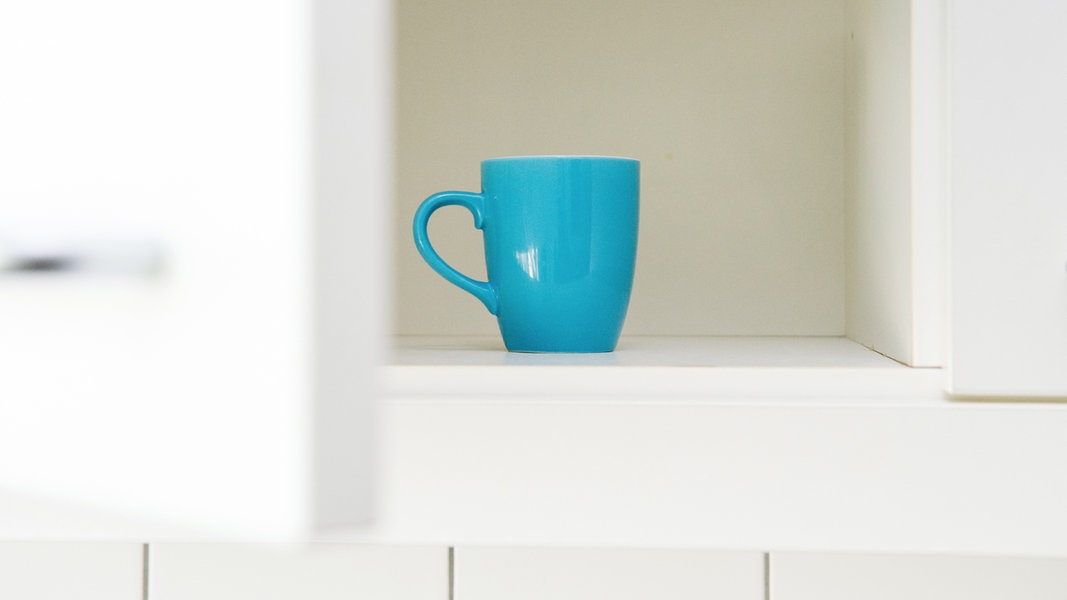 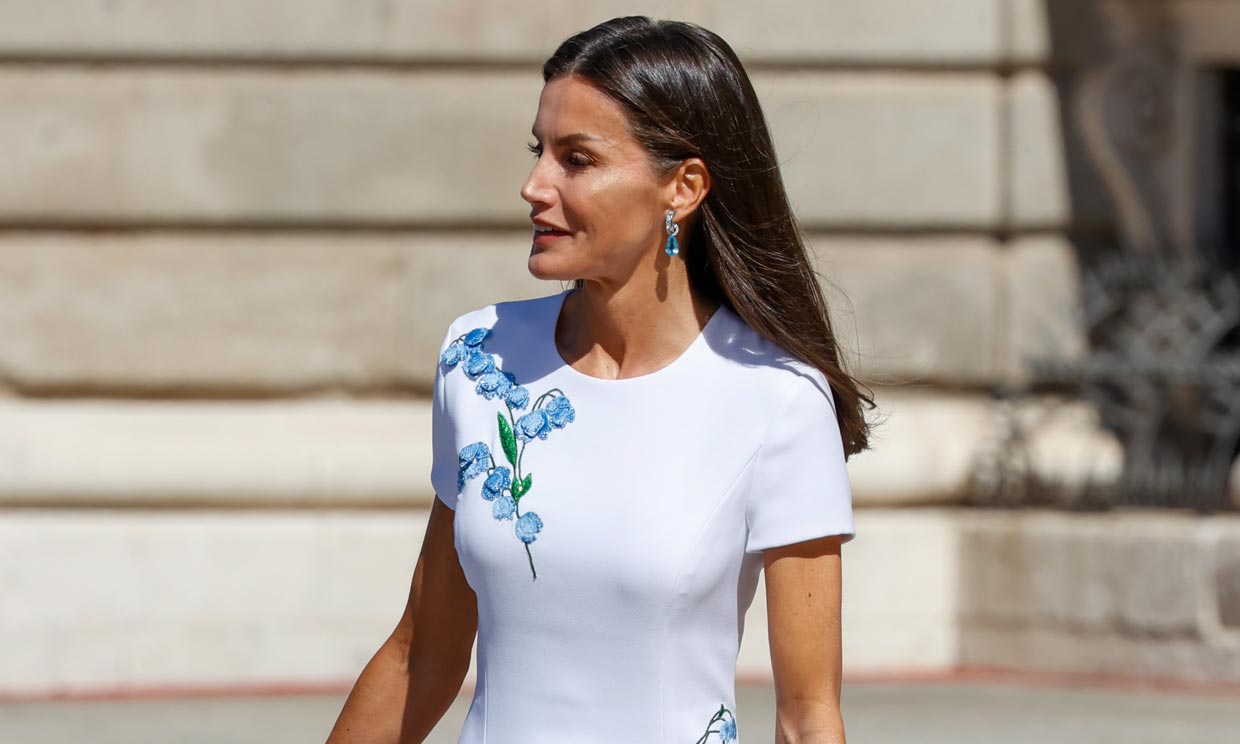 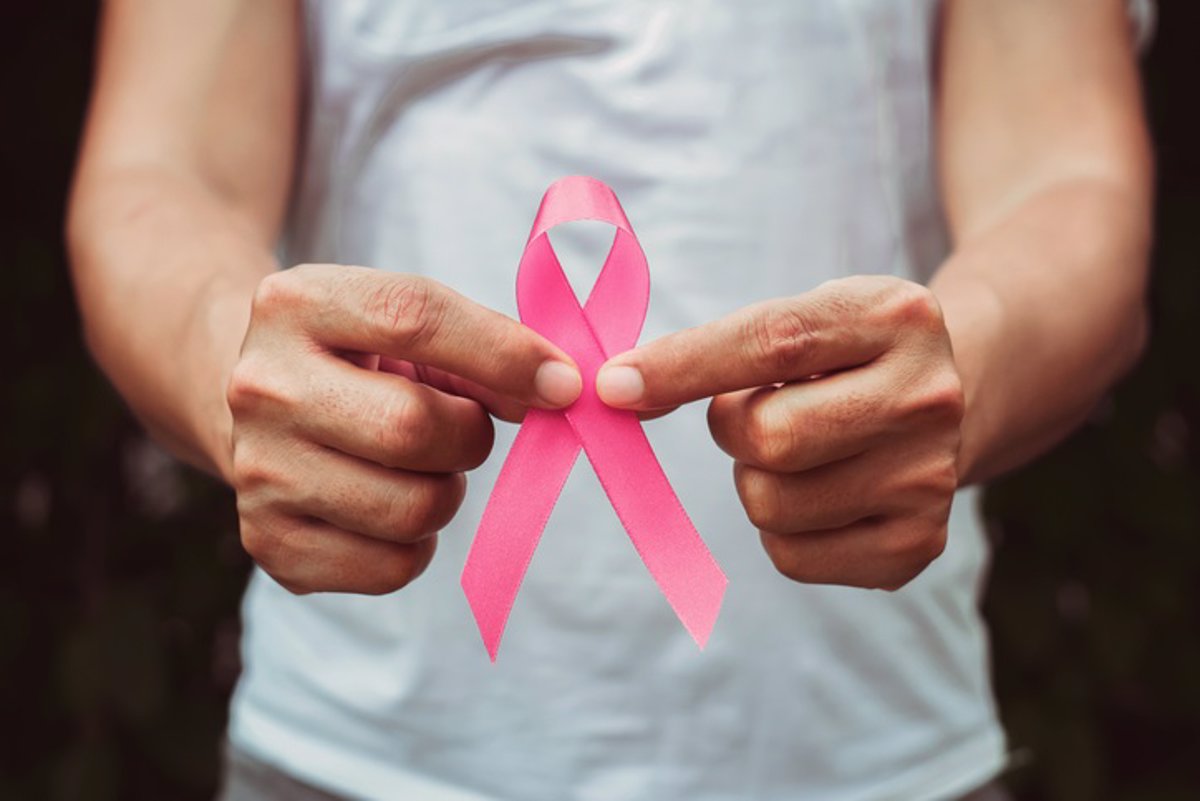 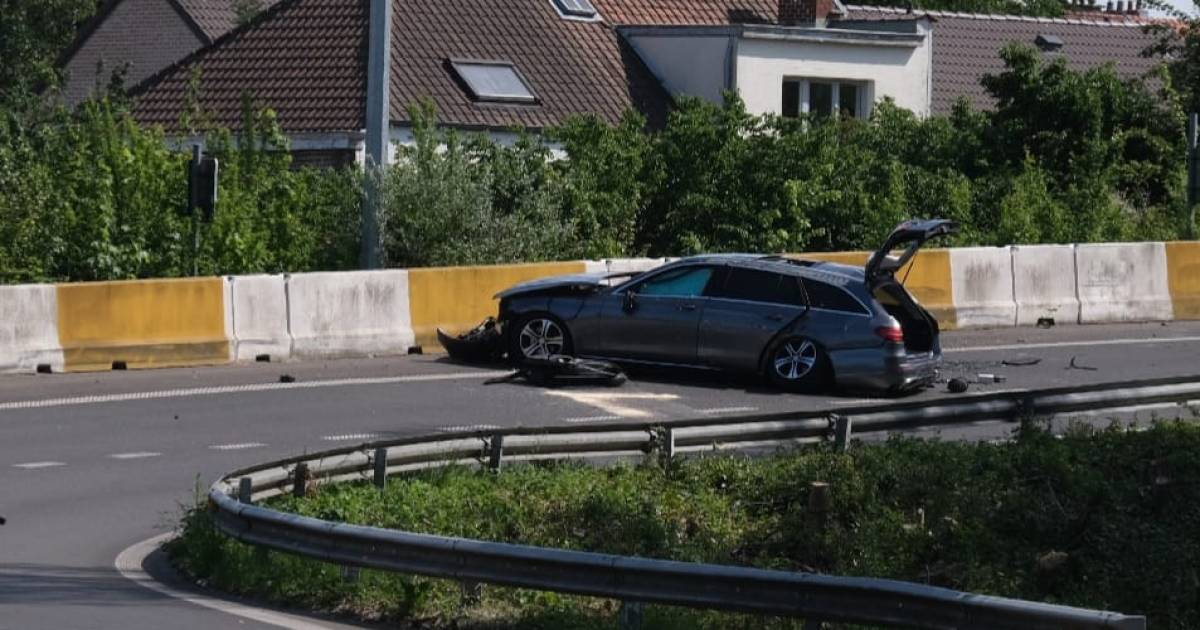 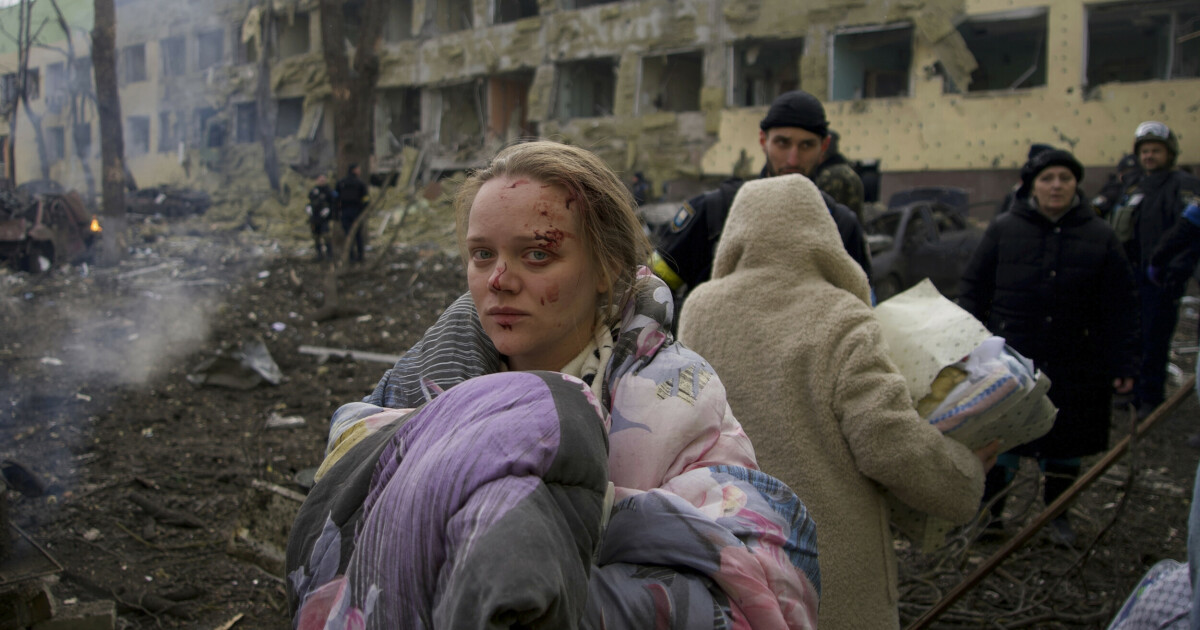 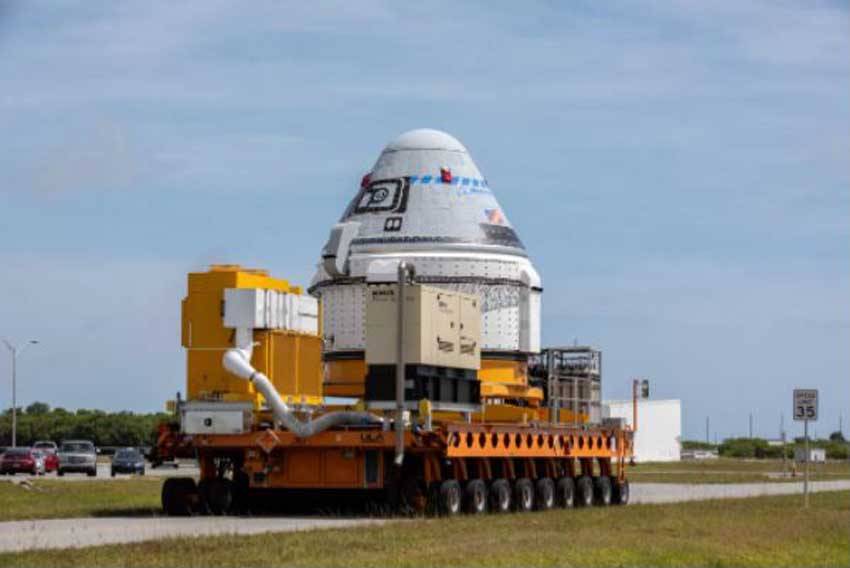