Captures of dolphins: fishermen denounce a “campaign of demonization” 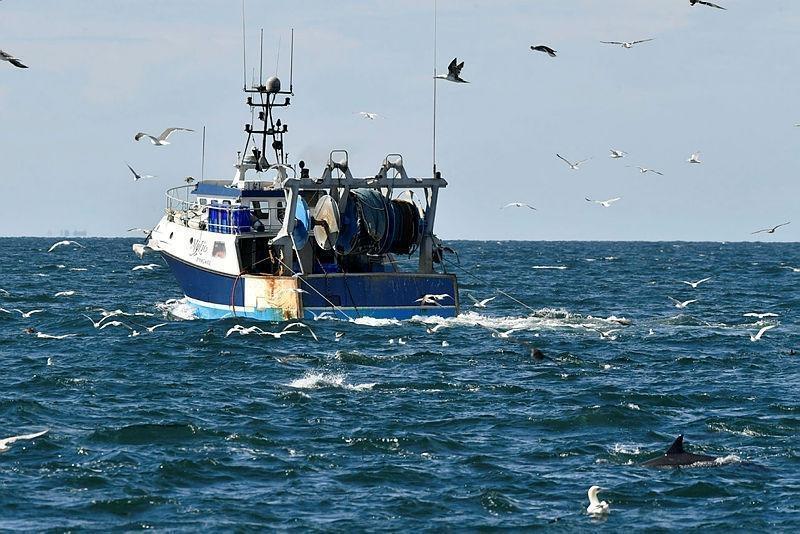 French fishermen denounce a “Demonization campaign” from NGOs which point the finger at their role in reducing the dolphin population in the Bay of Biscay.

“The problem of accidental captures of marine mammals and more particularly common dolphins has turned into an operation of communication and denigration of the profession of fishermen and of the considerable work undertaken to understand and fight against the phenomenon”, says the National Fisheries Committee (CNPMEM), in a press release.

“Get out of the emotional spiral”

“Without wanting to minimize the phenomenon”, the Committee says it wants “Get out of the emotional spiral to focus on the facts established, in particular by scientists”.

He notably underlines that “For the year 2020, no consolidated data on catch estimates have been published to date” and believes that “Any extrapolation of 2021 stranding data is to be avoided”.

The Pelagis scientific observatory reported, on February 9, 450 small cetaceans stranded on the French Atlantic coast since the start of the year, 90% of which are common dolphins, a protected species.

“Almost all showed traces of external and or internal captures”, according to Pelagis, who speaks of “Dolphin mortality in connection with still intense fishing”.

Overall, since 2016, Pelagis notes a worsening of the accidental capture phenomenon linked to fishing practices, which threatens the population of common dolphins in the Bay of Biscay.

Grounding of a young dolphin on a beach in Morbihan (Archives-Illustration). © Thierry Creux / West-France

The Ministry of the Sea under pressure

Faced with this observation and the notice from the European Commission which accuses France of not respecting its obligations towards this protected species, the government ruled out several months ago a temporary closure of fishing in this area, which demanded some NGOs.

The France Nature Environnement (FNE) association filed an appeal last week with the Council of State against the Minister of the Sea, deeming the government plan to be insufficient to limit the accidental captures of dolphins.

Among the measures taken, the 87 trawlers in the Bay of Biscay must be equipped since January 1 with “pingers”, acoustic devices to ward off cetaceans. They must also report their incidental captures.

“No fisherman is satisfied with an accidental capture. The preservation of marine resources, at any scale, is the priority of French fishermen ”, says CNPMEM director general Jean-Luc Hall, quoted in the press release. 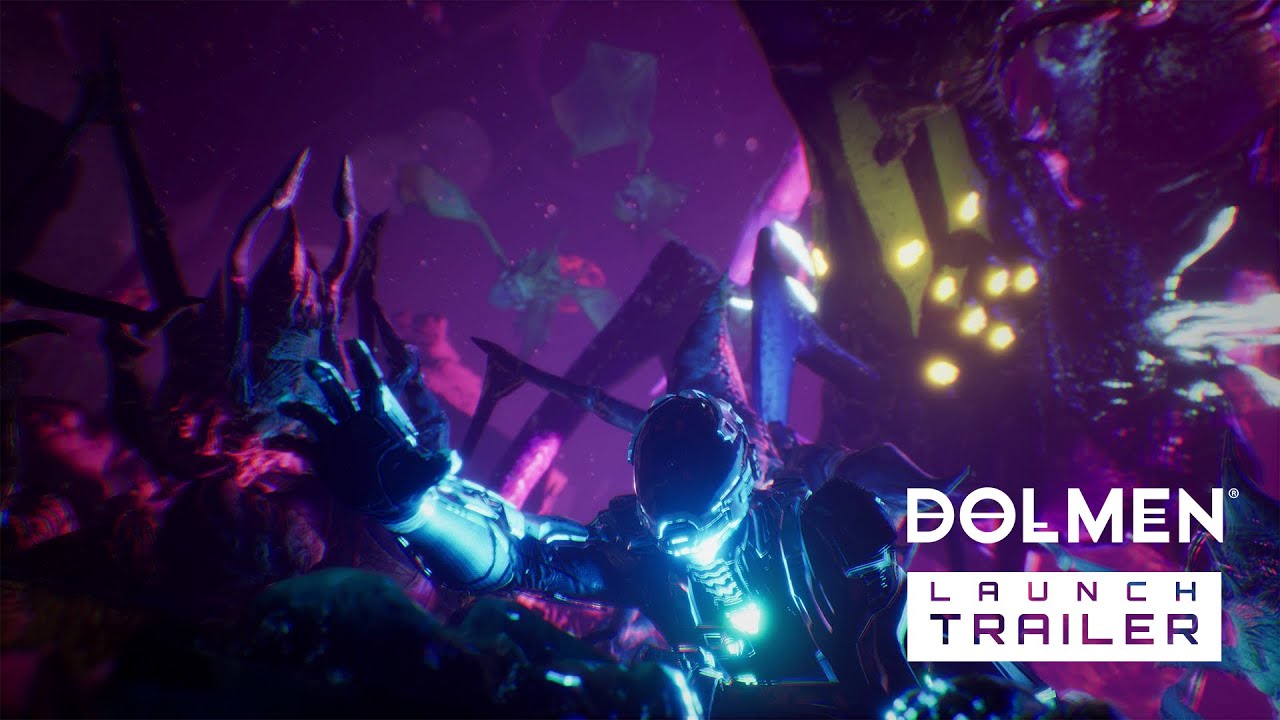 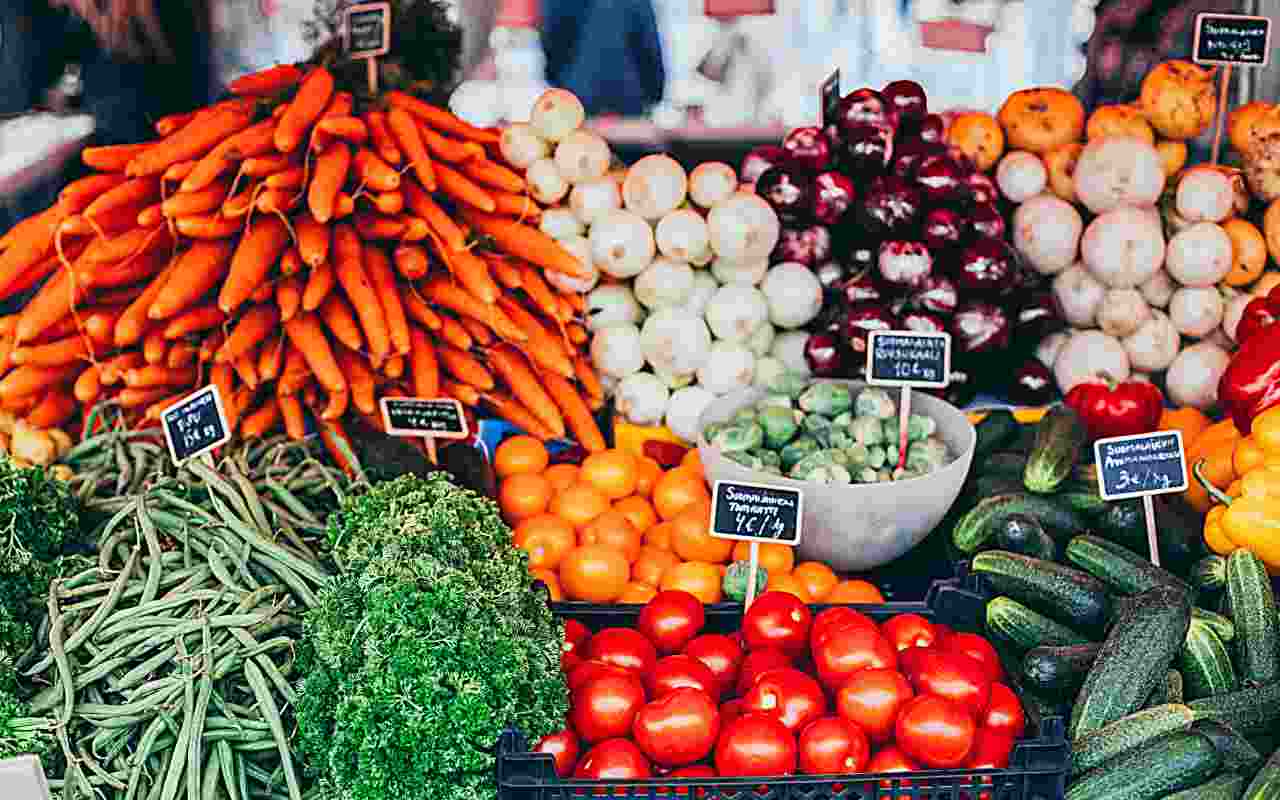