Call of Duty | Operation Monarch, with King Kong and Godzilla, comes to Warzone 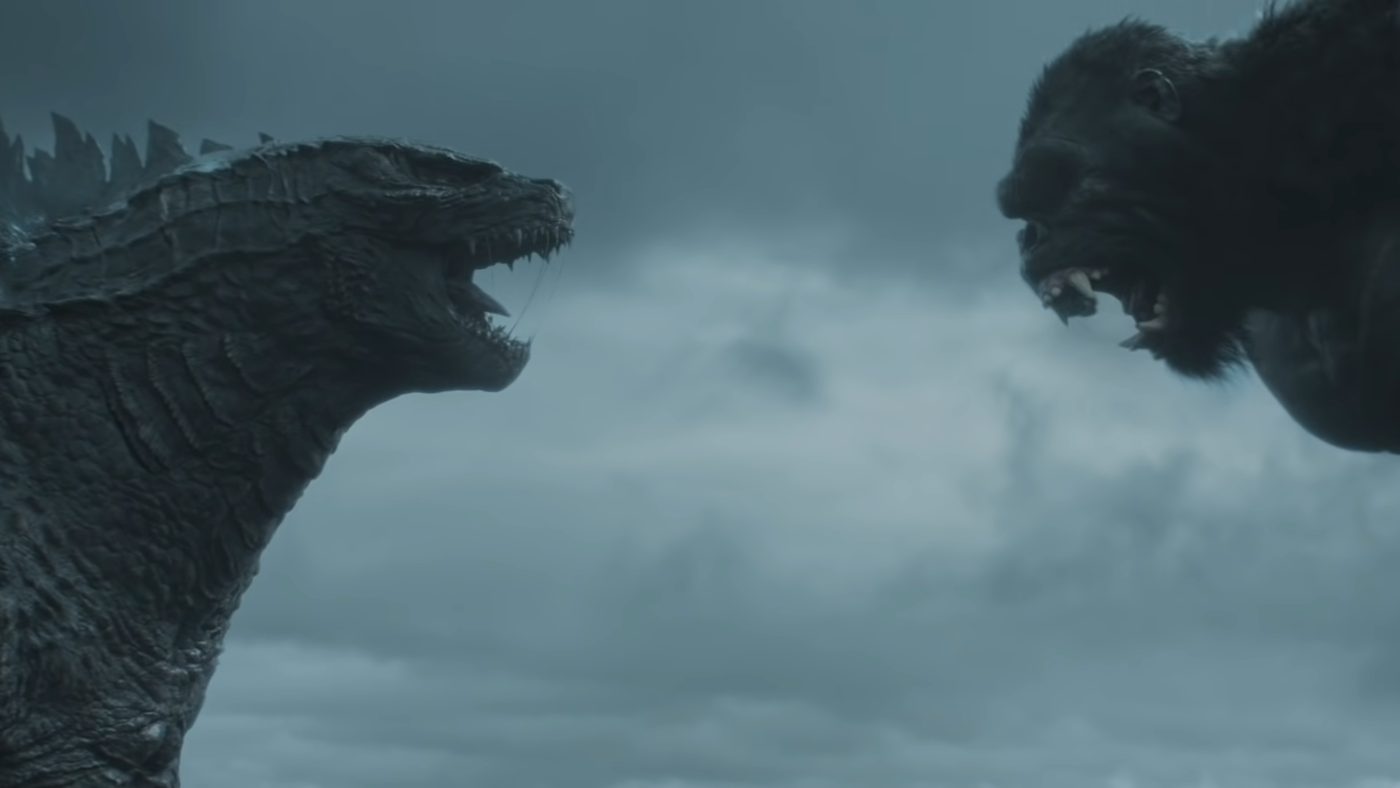 Operation Monarch, new event of Call of Duty: Warzonearrived this Wednesday (11) and brings with it the two greatest monsters of cinema, Godzilla and King Kong, in an impressive duel.

The event will run for two weeks and players have until May 25 to get cosmetic items and battle the monsters located in Caldeira. Kong and Godzilla will not be hostile to players at first, but can be provoked and activate Titan Frenzy if provoked by humans or each other.

The limited-time event will be squad-focused and 60 players will be played in the match, with resurrection being active for a while. So if you die, if you still have one member of your squad alive, you can return. As in Resurgence Caldera, only a portion of the full map will be available in these matches.

Upon landing, players must look for Monarch information, which can be acquired from supply crates, special shipments, and from slain enemies. This information carries a special gauge that unlocks killstreaks, special loadouts, and if it fills the gauge completely, a Titanic Killstreak.

It is also possible to fill the special gauge by dealing damage to the giant primate or the lizard, but this risks activating the Titan Frenzy and causing further problems. The mode that arouses the rage of monsters makes them uncontrollable and attack players. And, well, there are two options for players: run or take on the challenge.

The team that deals the most damage to one of the titans will receive a Monarch SCREAM device, a special Killstreak that unleashes a powerful attack from Godzilla or King Kong on opposing players.

Among some of the rewards that can be acquired by players are the epic Ancestral Skull pendant, the rare Ancient Remains pendant, Monarch Eyes Only and the legendary emblem “Team Godzilla” and “Team Kong”.

Editor’s Note: At this time, Activision Blizzard is being investigated for allegations of sexual harassment, bullying and misconduct. For more information, Click here. 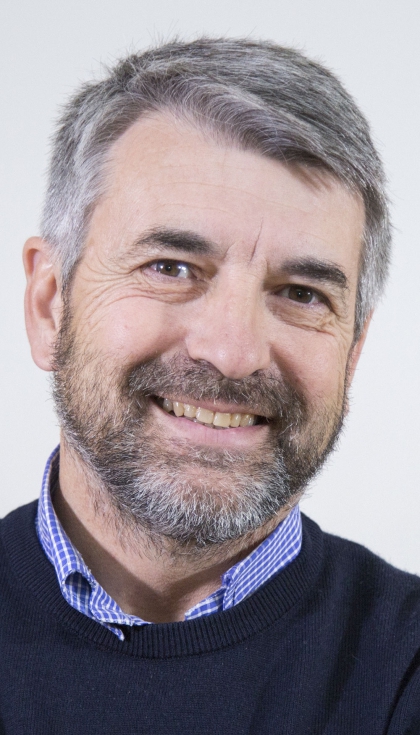 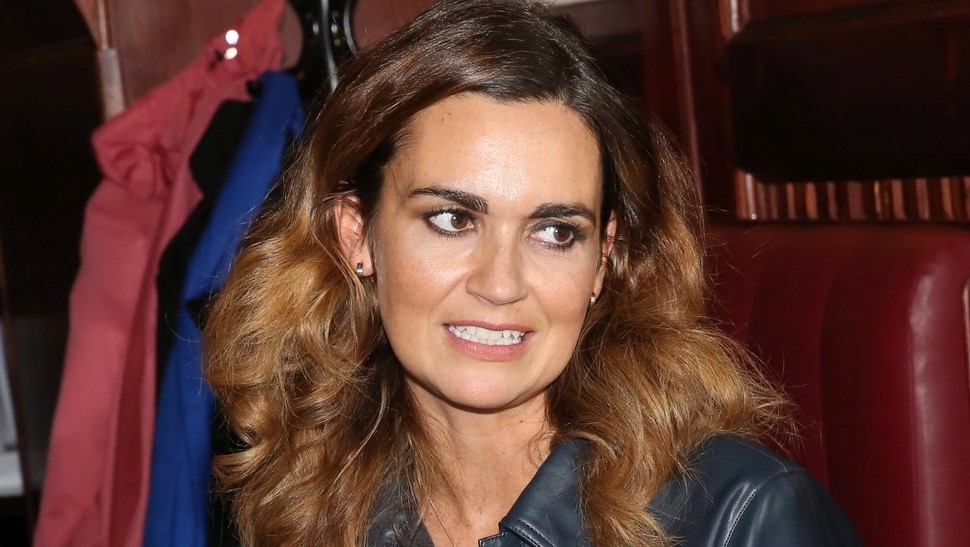 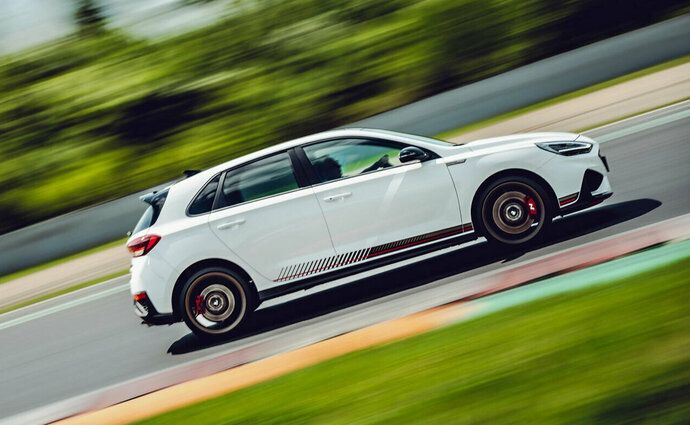