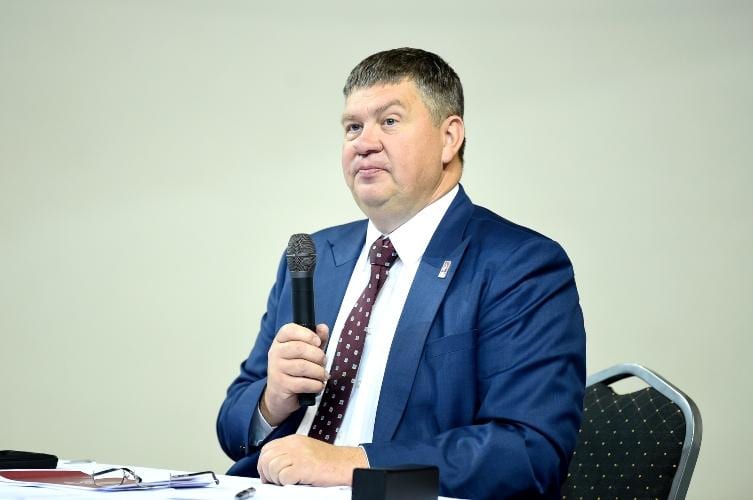 It is reported that Kalvītis will serve on the IIHF Finance Committee, but Edgars Buncis will work in the IIHF President’s Special Task Force, which will be responsible for the development of the U18 World Championship Elite Group.

“We continue and encourage you to be active in the development of daily hockey to further develop our sport. There are a number of important things we are working on. For example, 3 × 3 hockey – we presented our idea about its development. The working group of the U18 championship represented by Bunch will also discuss the possible change of format and increase of the number of teams, ”commented Viesturs Koziols, a member of the organizing council and former head of the Infrastructure Committee, who joined the IIHF committees.

“The Infrastructure Committee, which I oversee, has already held its first meeting,” Koziols said. “The next meeting will take place in Oslo, Norway. One of the most important topics is the reduction of CO2 in hockey arenas. We will also try to find solutions to develop hockey infrastructure in different countries and to support hockey halls that are in financial difficulties. ”

Currently, there are four Latvian representatives in the IIHF – in addition to Koziola, Bunča and Kalvītis, it is Anna Verhoustinska who works in the Medical Committee. 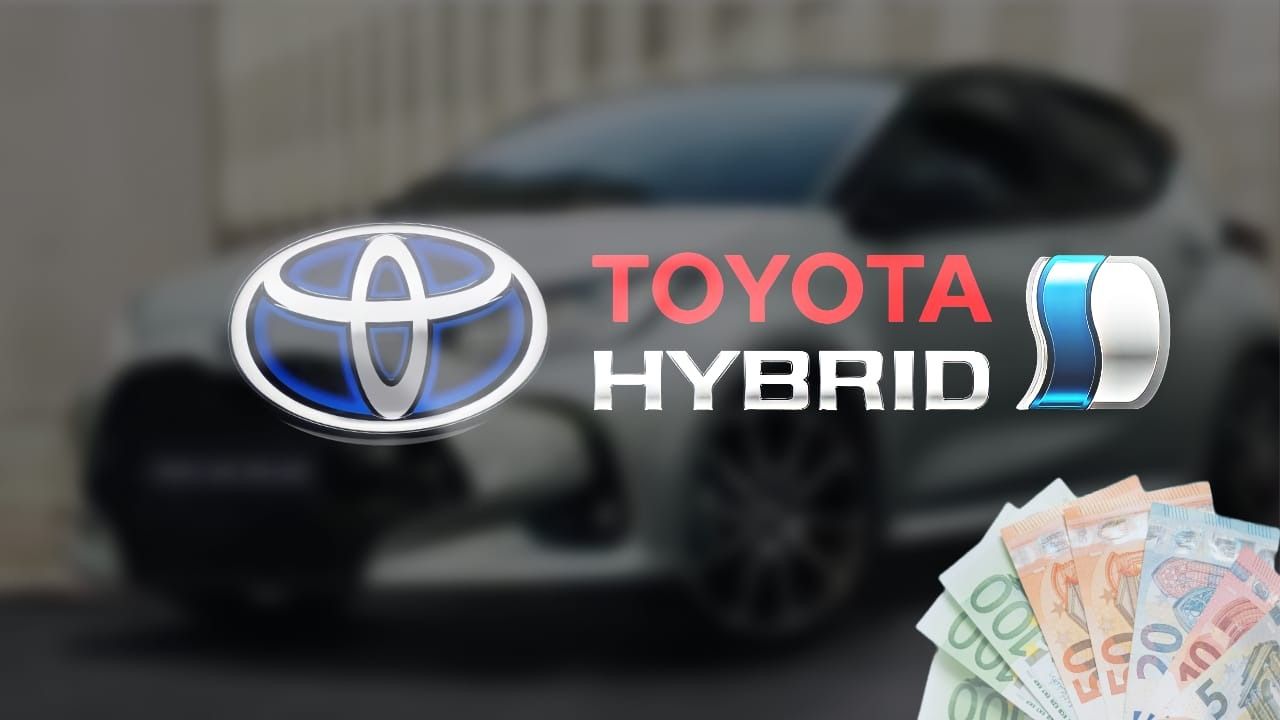 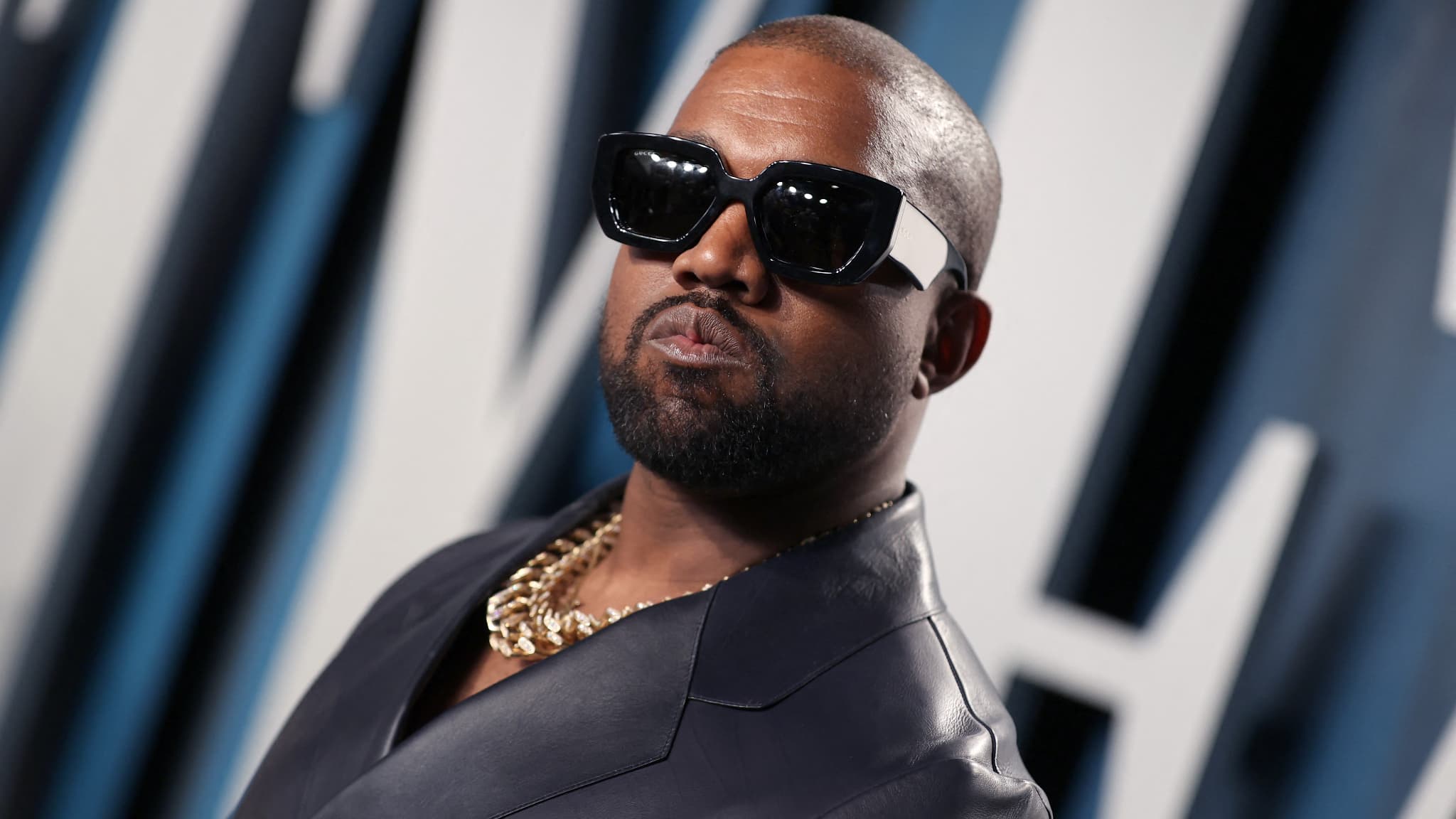 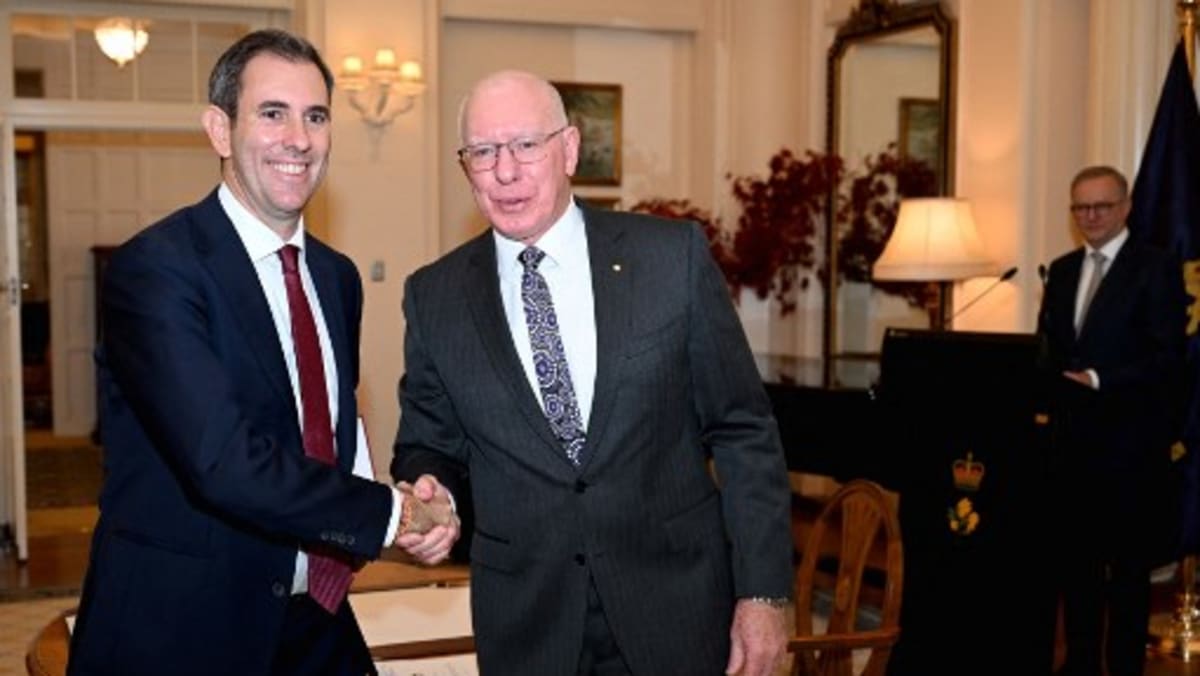 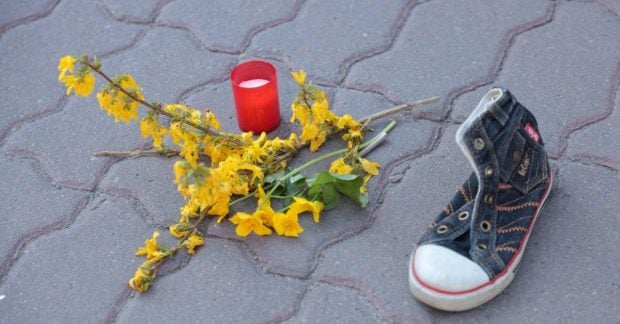 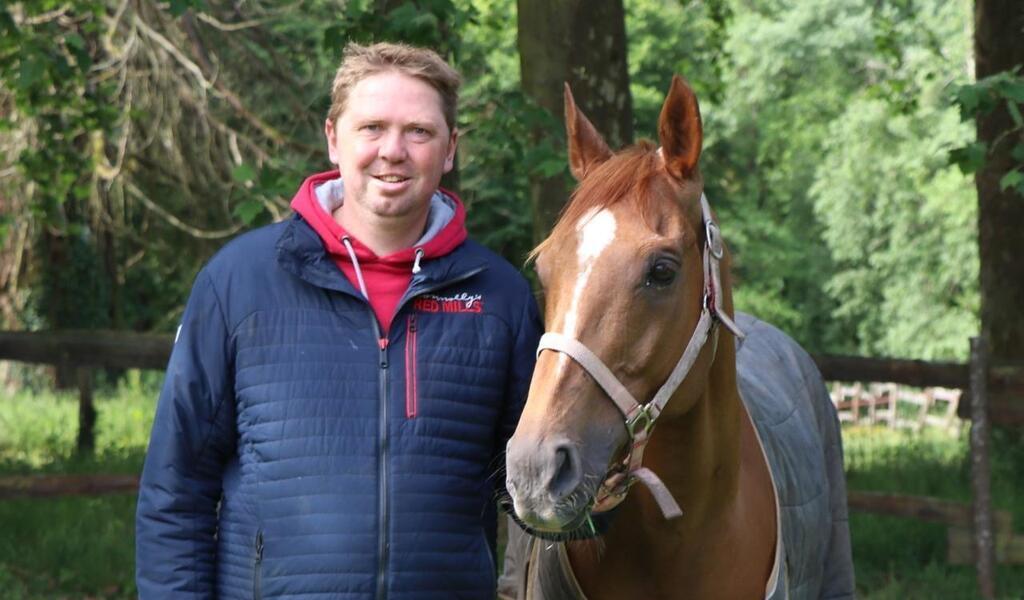 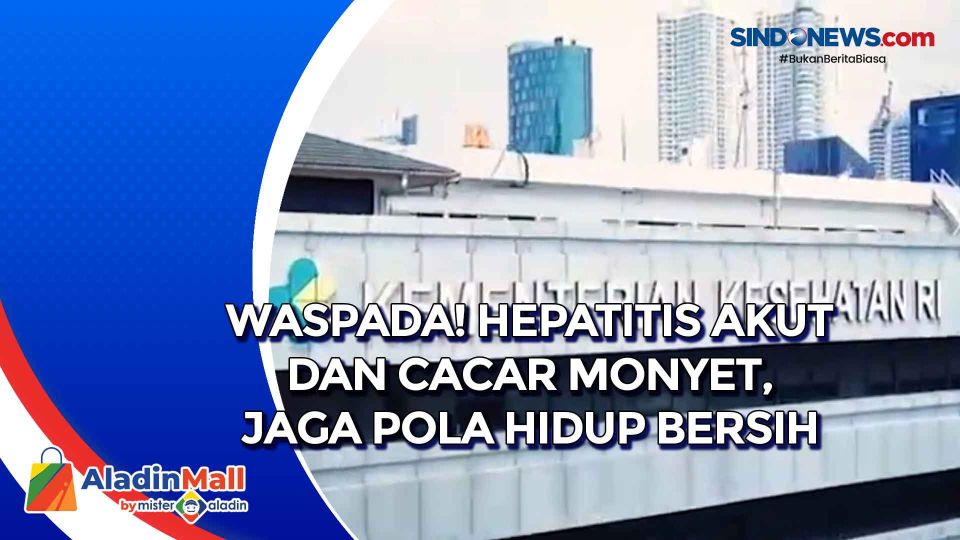 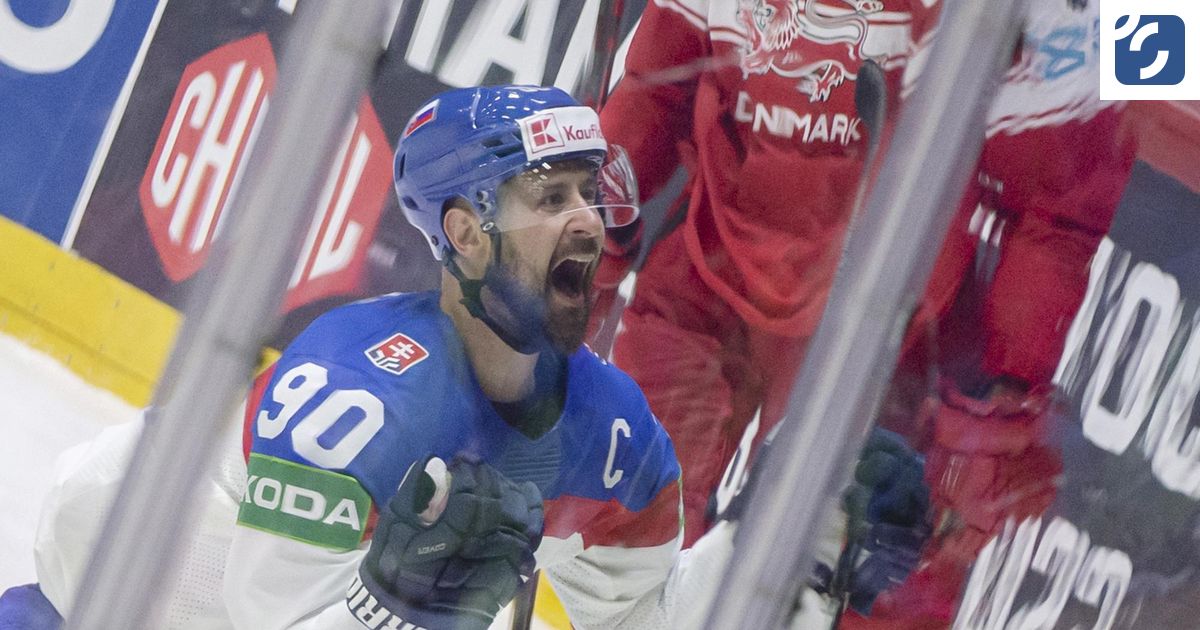 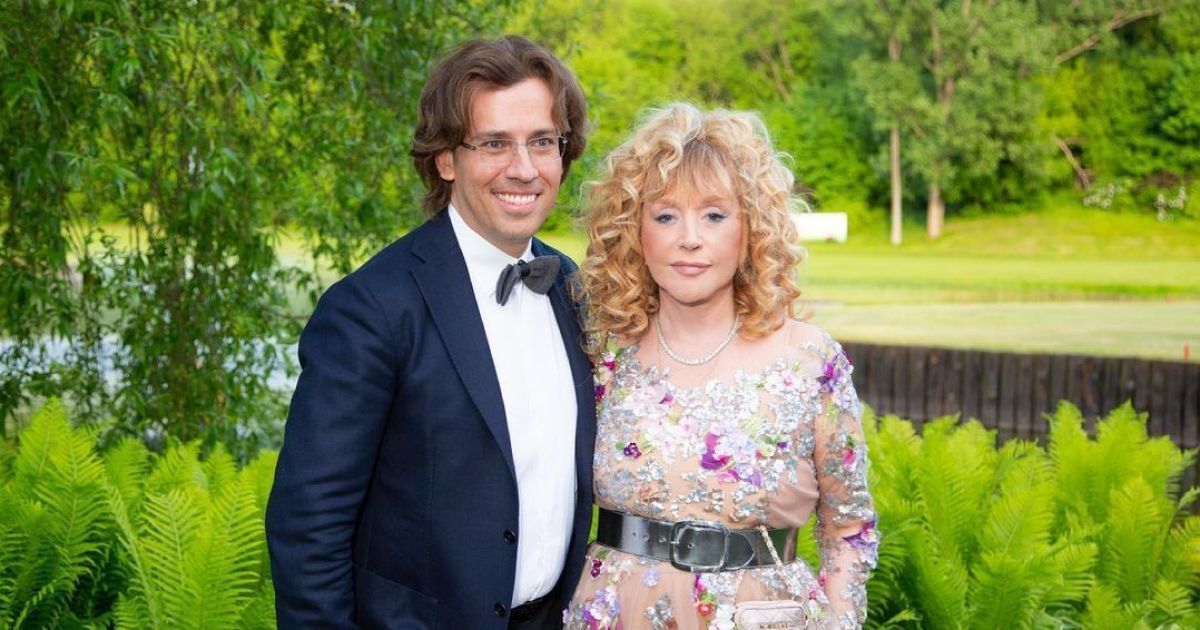