Bulgaria and North Macedonia: new beginning in the dispute between neighbors Bulgaria’s Prime Minister Petkov wants to travel to North Macedonia today – to the neighboring country whose EU accession talks it has blocked since 2020. Can a fresh start succeed in small steps?

Bulgaria’s new Prime Minister Kiril Petkov, in office since December, has inherited a heavy foreign policy burden: on his first trip to Skopje, the young reformer brought with him his country’s veto against the opening of EU accession negotiations with his neighbor. It is about very different opinions on questions of history and language as well as the protection against discrimination of citizens of Bulgarian origin in North Macedonia.

The former entrepreneur Petkow is closer to pragmatic solutions than dogmatic insistence on known positions. The fact that he is now taking the first step to get out of the stalemate and being the first to travel to Skopje instead of waiting in Sofia for the new North Macedonian prime minister to visit has brought Petkov criticism at home from the opposition, political scientists and journalists.

But Petkov counters: “It’s time for politicians to stop making one-sided statements. It’s time to roll up our sleeves and start working,” he says. “Good neighborliness and the accession of the Republic of North Macedonia to the EU after complying with the Bulgarian position are the best for Bulgaria.”

The Bulgarian’s room for maneuver in foreign policy is limited. A week before the trip to Skopje, President Rumen Radev – who supported Petkov’s rapid rise – made the visit subject to conditions: there will only be progress if North Macedonia finally implements a four-year-old friendship and neighborhood treaty and if there are North Macedonian citizens of Bulgarian origin no longer disadvantaged.

In order to “restore trust and intensify bilateral cooperation in all areas of common interest”, comprehensive measures by North Macedonia are needed, Radew explained: “Projects that connect transport, infrastructure, digital and energy with a focus on the transport corridor are of particular importance Secure VIII.”

Corridor VIII is a major European railway project that aims to connect the Albanian port city of Durres with the Bulgarian port city of Varna. The Bulgarians are angry because they have finished the rail work on their soil, but North Macedonia – contrary to the agreement – has not even started building.

“Leave history to the historians”

Apart from the railway project, the government in Skopje has completely different problems. The past two months in particular have been turbulent in domestic politics: on Sunday, the new prime minister, Dimitar Kovacevski, was elected to office with a narrow majority. His predecessor Zoran Zaev had resigned from his post after only getting a weak result in local elections.

For four years, Zaev had tried to meet the conditions for starting EU accession negotiations. After a partial success – he was able to overturn Greece’s veto by changing the country’s name – he then failed in 2020: due to an objection by Bulgaria.

The new prime minister now wants to look ahead and says: “On the challenging path to the EU, the governments of North Macedonia and Bulgaria are determined to find a solution through cooperation and dialogue.” The citizens of both countries are interested in working together economically, culturally and in youth exchanges. “We have to work intensively on such topics and leave the story to the historians.”

However, there could be no negotiations about the identity of the Macedonian nation and the independence of the Macedonian language. Because, says the new head of government in Skopje, these are the “foundations of the state.”

New beginning in the dispute between neighbors: Bulgaria’s prime minister travels to Skopje 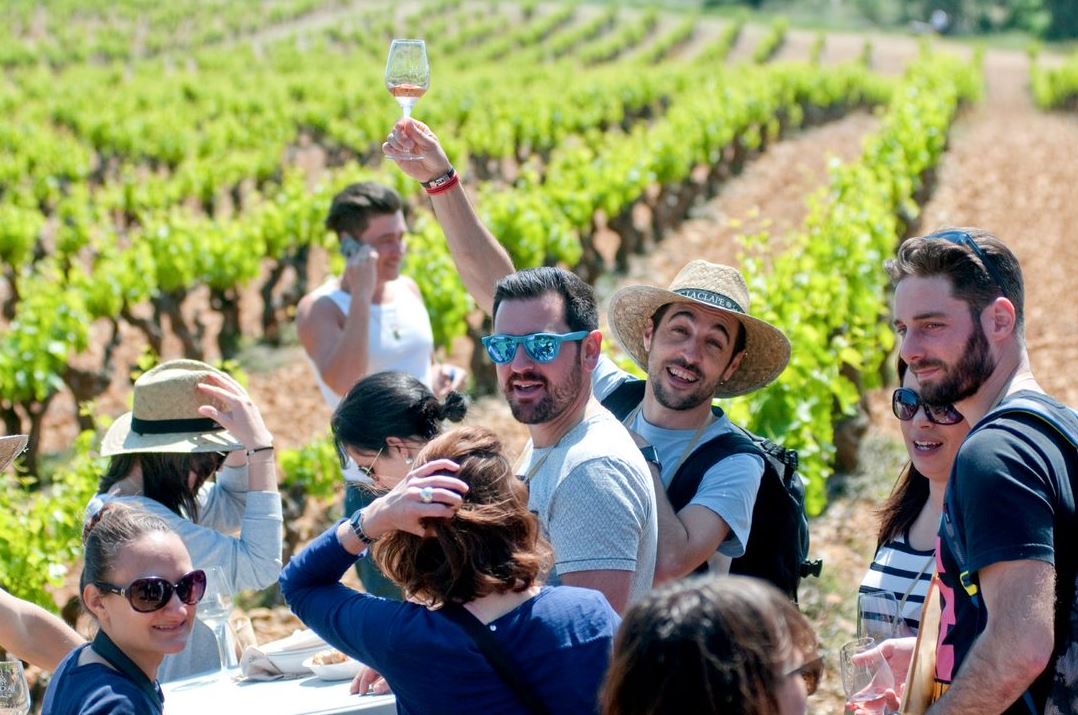 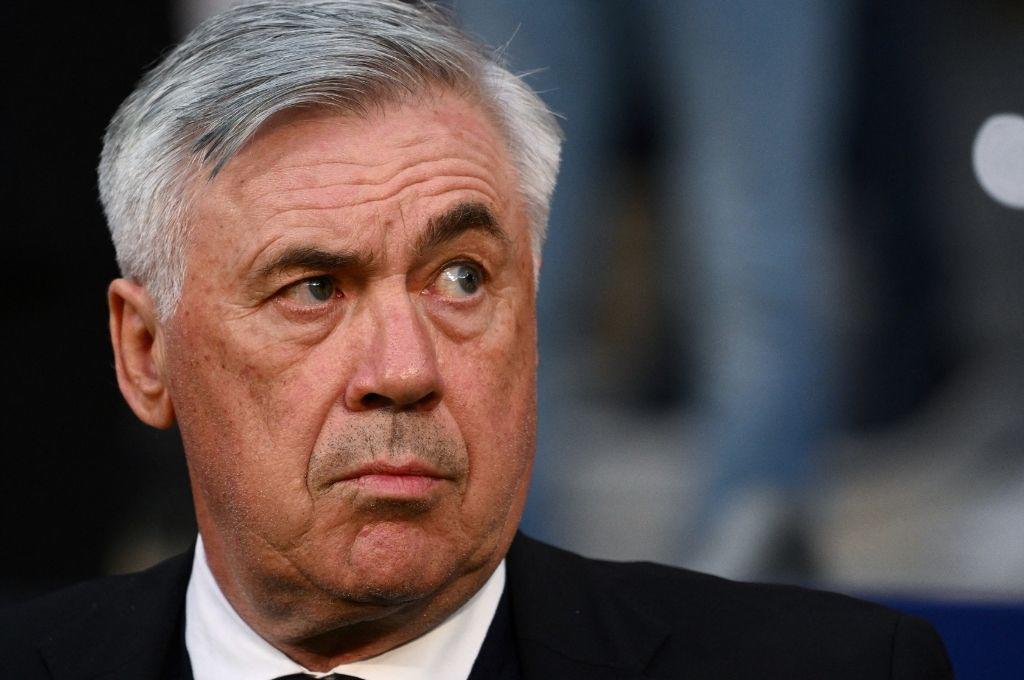 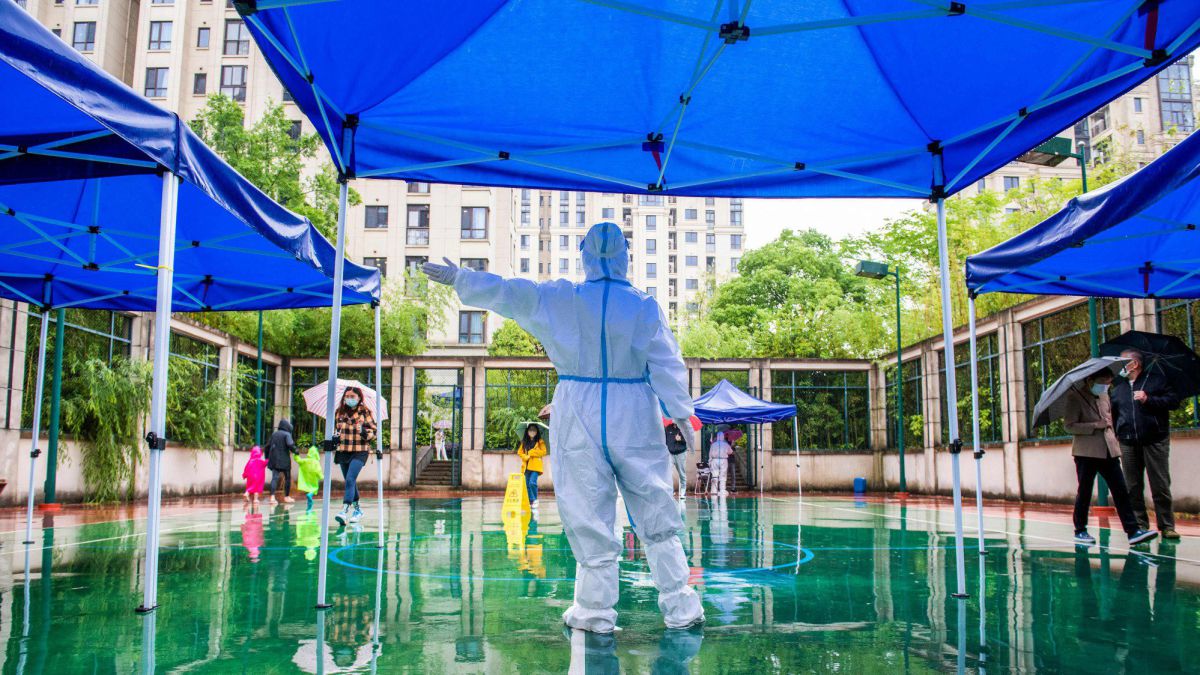 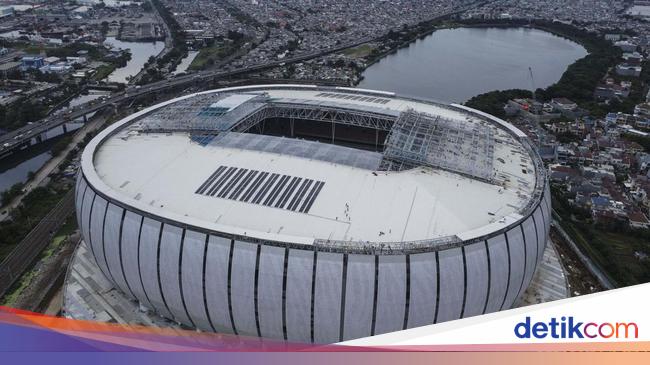 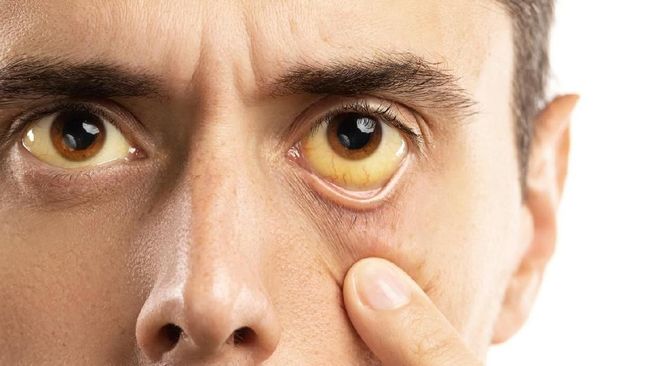