NEW YORK (dpa-AFX) – After the long weekend due to the holiday, the US stock markets should start with a big minus on Tuesday. The reason for this is increasing speculation that the US Federal Reserve will raise interest rates due to persistently high inflation. This causes bond yields to rise significantly and equities to suffer corresponding losses. Above all, the technology stocks on the Nasdaq are likely to come under selling pressure. The banking sector could also take a beating after the investment bank Goldman Sachs published quarterly figures that were worse than analysts had expected.

In view of the high US inflation of currently seven percent, countermeasures by the Fed are becoming increasingly likely. Up to four rate hikes of 0.25 percentage points each are expected on the markets this year. Individual market participants can even imagine stronger rate hikes. Otherwise, the Fed is threatened with a loss of credibility, some argue. Also on the horizon is the possibility that the Fed could soon scale back its balance sheet, which has ballooned to about $8.8 trillion.

Among the individual values, the shares of Activision Blizzard are likely to be the focus of investor interest. They reacted to the news that Microsoft

The US investment bank Goldman Sachs

The shares of the vaccine manufacturer Biontech

Copyright dpa-AFX business news GmbH. All rights reserved. Redistribution, republication or permanent storage without the express prior consent of dpa-AFX is not permitted. 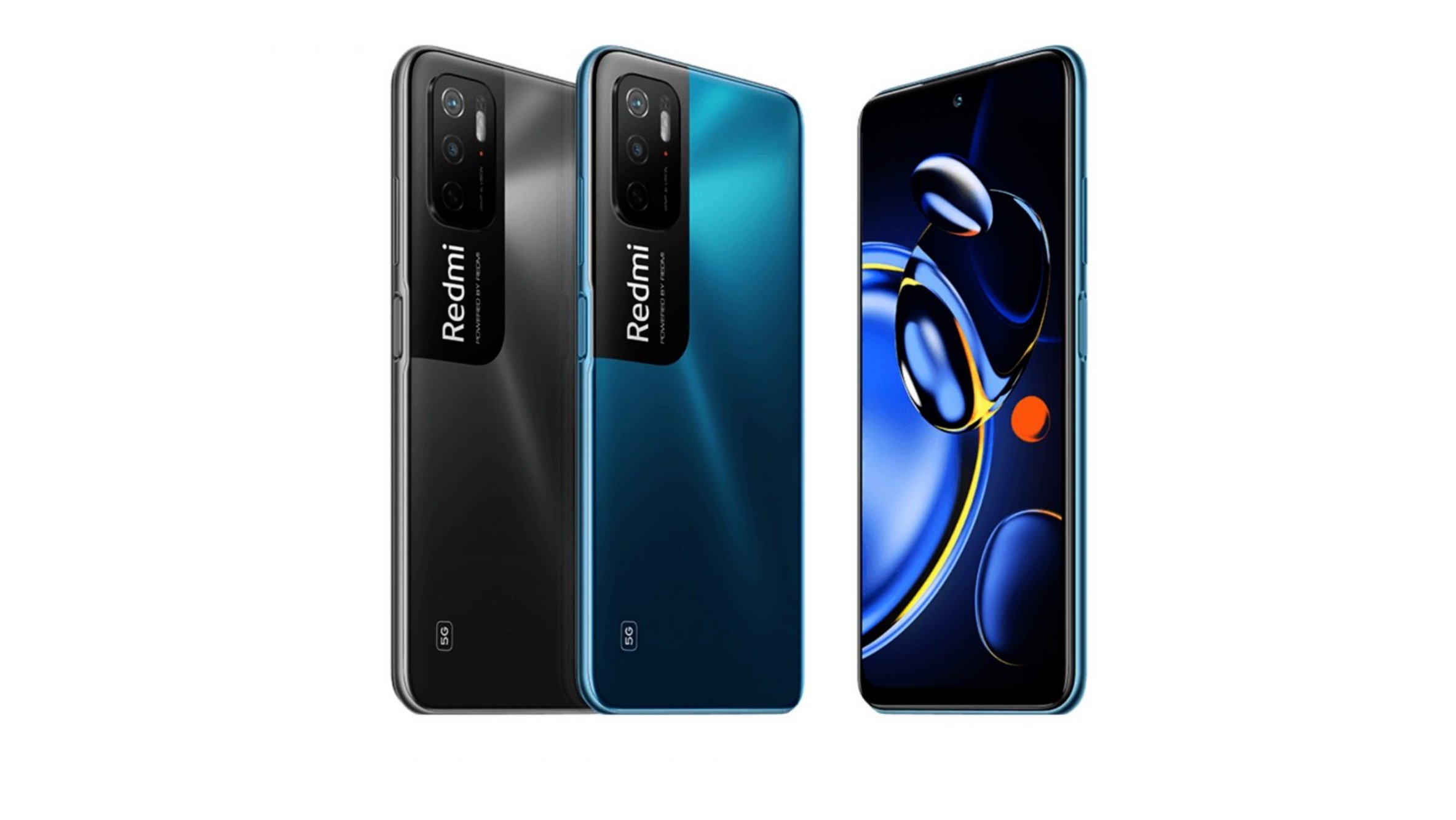 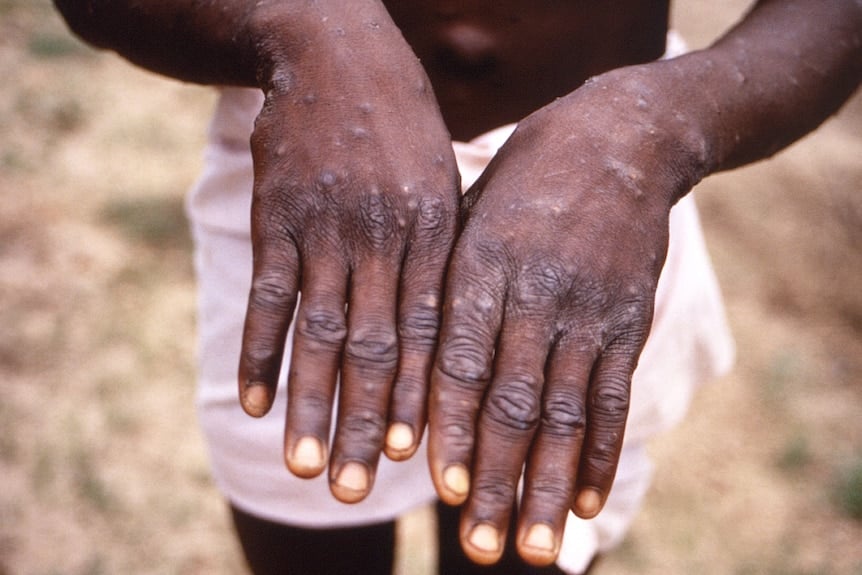 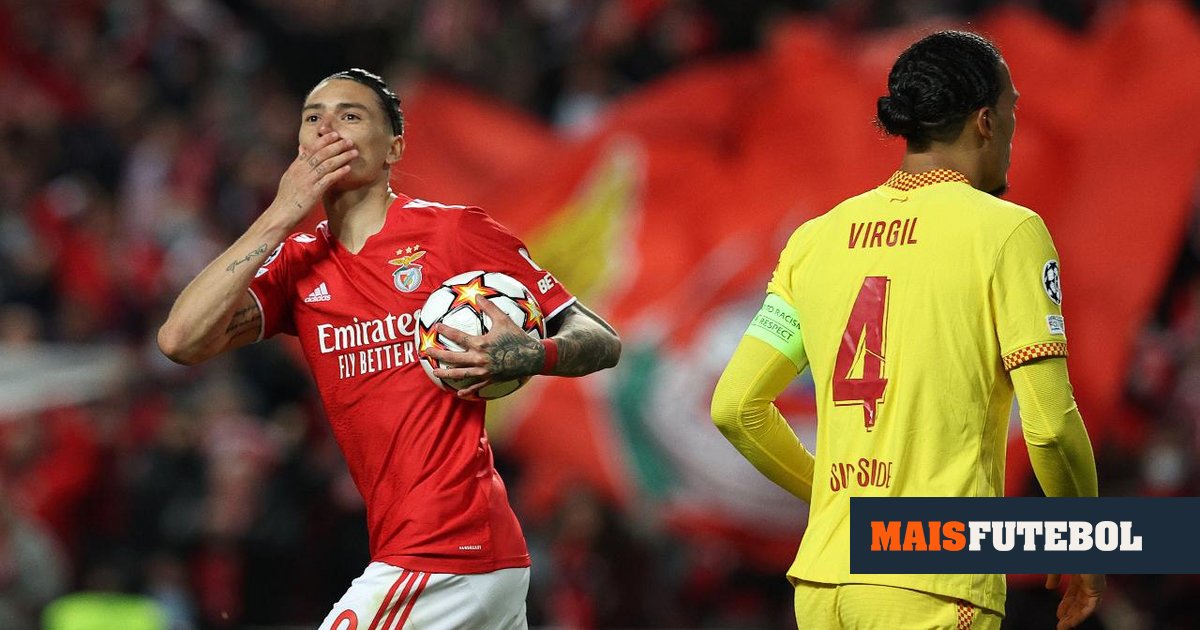 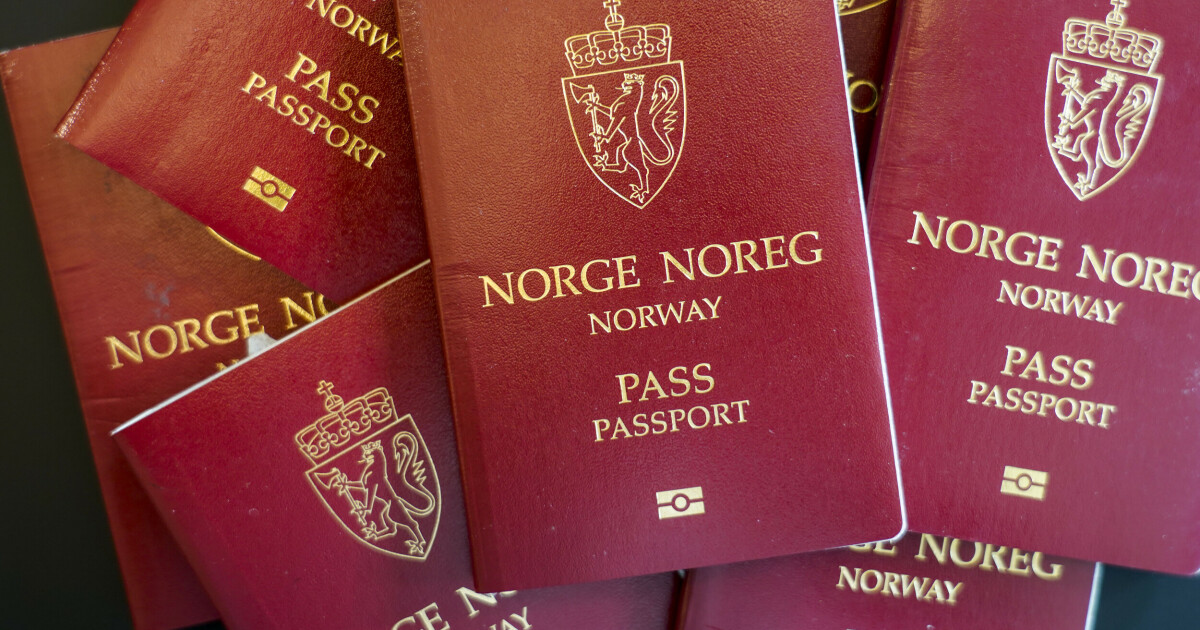 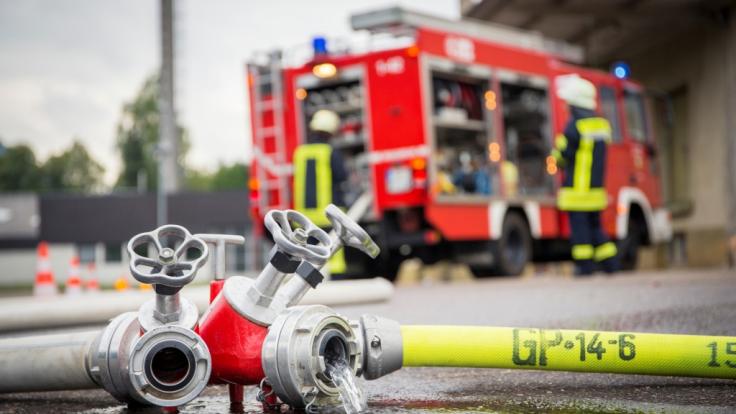 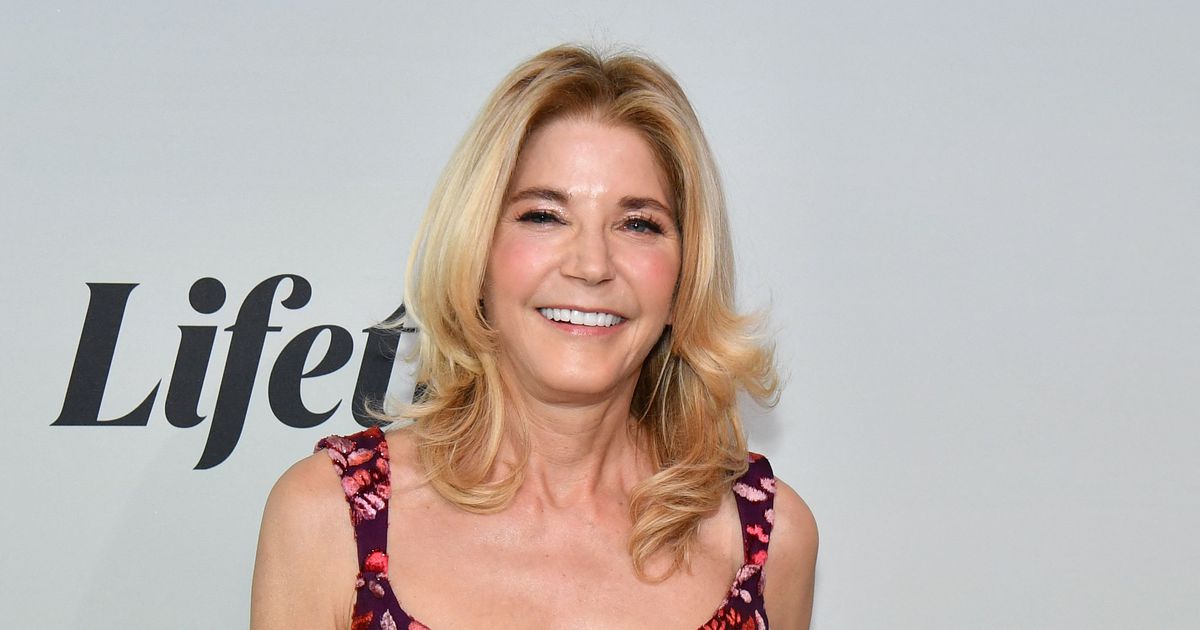 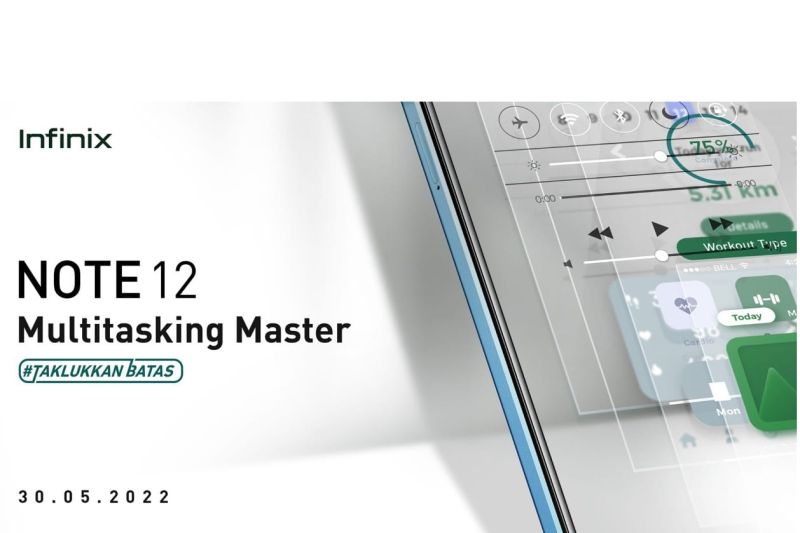 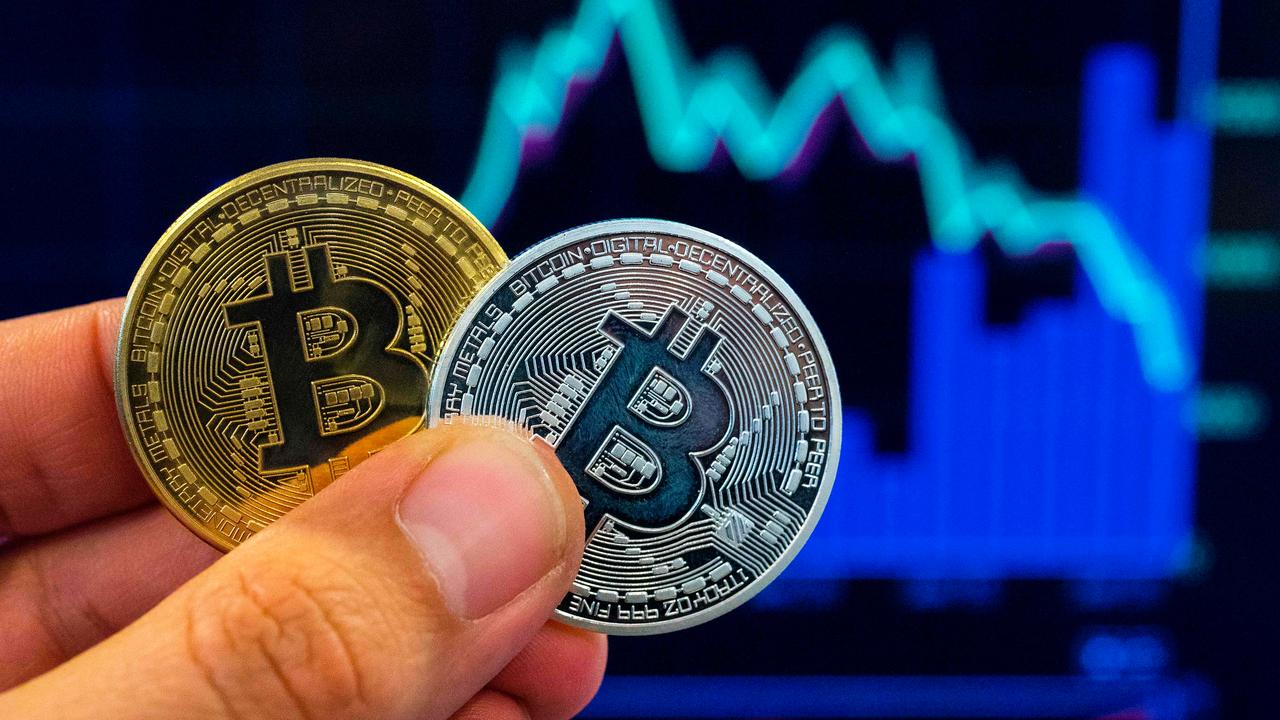