NEW YORK (dpa-AFX) – After the long weekend due to the holiday, rising bond yields weighed heavily on the US stock markets on Tuesday. Investors are increasingly expecting interest rate hikes by the US Federal Reserve due to persistently high inflation. The yield on 10-year US bonds has risen to its highest level in two years – and at the same time weighs on stocks, particularly on the technology stocks on the Nasdaq. The banking sector also had to take a beating after the investment house Goldman Sachs disappointed with its quarterly report.

In view of the high inflation in the USA, currently at seven percent, countermeasures by the Fed are becoming increasingly likely. Up to four rate hikes of 0.25 percentage points each are expected on the markets this year. Individual market participants can imagine even larger rate hikes. Otherwise, the Fed is threatened with a loss of credibility, some argue. Also on the horizon is the possibility that the Fed could soon scale back its balance sheet, which has ballooned to about $8.8 trillion.

Looking at the papers from vaccine manufacturers, investors pulled the rip cord on Tuesday: Biontech

Copyright dpa-AFX business news GmbH. All rights reserved. Redistribution, republication or permanent storage without the express prior consent of dpa-AFX is not permitted. 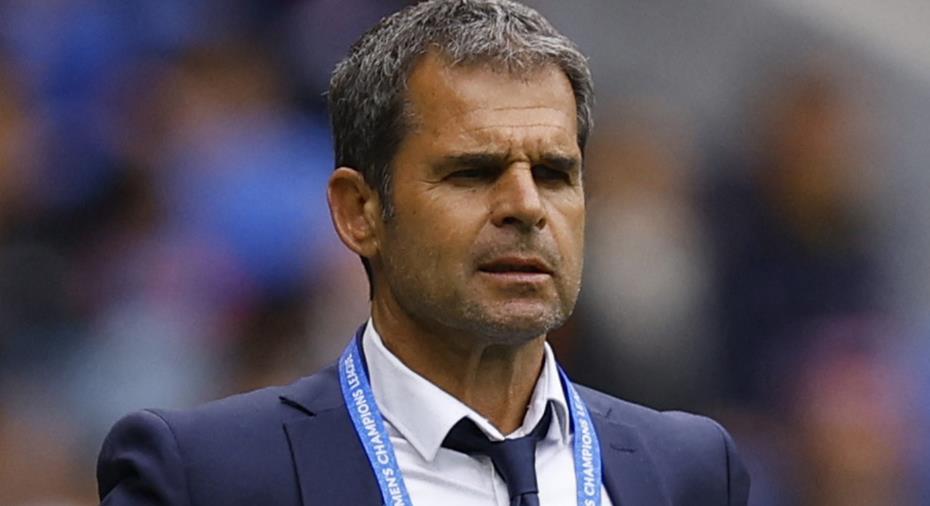