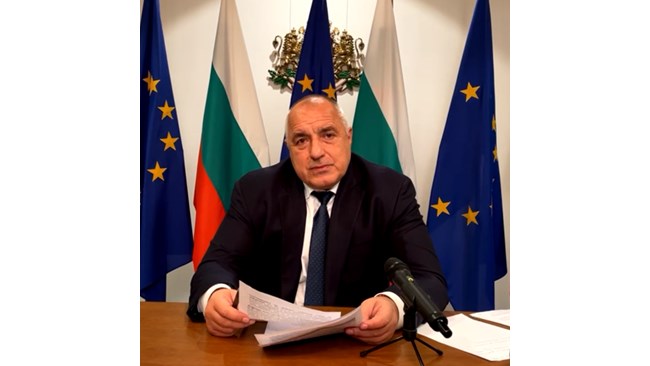 Fighting this pandemic requires vaccination. We all agree that vaccines must be distributed in such a way as to help each Member State and get out of the pandemic at the same time. Every compatriot will receive vaccines proportionally – as many as are needed, said Prime Minister Boyko Borissov after the European Council meeting and added that he was satisfied with the difficult discussions.

Today we were given information about “Sputnik V”. The vaccine has yet to be approved by the EAL, and this will happen in June at the earliest, the prime minister added.

Borissov explained that the digital digital certificate will enable people to move freely in the EU, and the “green certificate” will be in the service of easier movement and will prevent possible quarantine.

EU-Turkey relations were discussed. Fortunately, tensions in the Mediterranean have been reduced, so no matter how difficult Turkey’s relations with the EU are, they are working hard to improve, Borissov said.

Borissov also said that European leaders had supported the actions of the Bulgarian prosecutor’s office in the spy scandal.

The international role of the euro is growing. The plan to get out of this recession, which the pandemic has brought us, requires a stable euro, which is in line with our program next year to enter the eurozone from the waiting room and adopt the euro. The countries in the eurozone are calm, as the euro is one of the most stable units at the moment, the prime minister announced.

Borissov expressed joy at the inclusion of US President Joe Biden in the discussion.

“Biden insisted that we address him and Joe at our meeting,” Borissov said, adding that the key word in the conversation was solidarity and a desire for mutual assistance with vaccines in other areas as well. 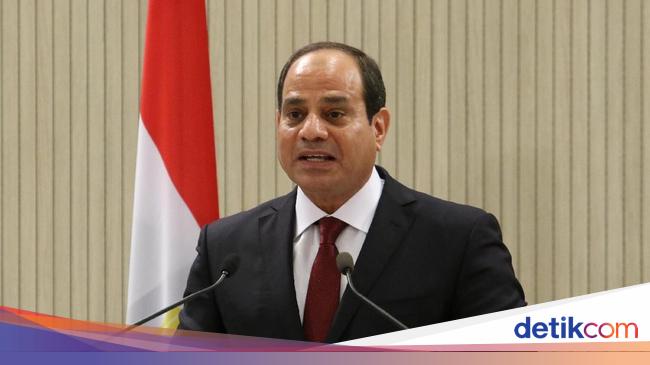 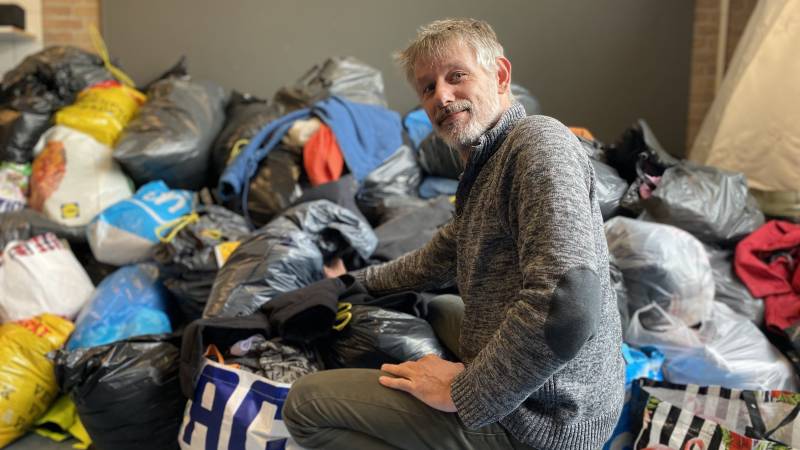