Tiny traces are often left behind at crime scenes. But what is it? Thanks to new research results, this question can now be answered more easily for a total of five body fluids.

Researchers at the Ruhr-Universität Bochum (RUB), in cooperation with the state criminal investigation departments in North Rhine-Westphalia and Bavaria, have developed a new method for distinguishing between different body fluids. The team around Dr. Katalin Barkovits-Boeddinghaus focused on the proteins contained in a sample that can be detected using mass spectrometry.

Different body fluids differ in their composition. The research team identified five to six characteristic protein fragments – called marker peptides – for each of blood, saliva, urine, vaginal secretions and semen, each of which was only found in one of the bodily fluids.

The State Criminal Police Offices then made samples available for which a result was already available, but this was not communicated. Using mass spectrometry, the team simultaneously looked for traces of blood, saliva, urine, semen and vaginal discharge in each of them in a single test. The method reliably tracked down the five bodily fluids. The sensitivity was even higher than with the established methods. For mass spectrometry, even smaller amounts of the secretions were sufficient for the test to work.

There are established methods for identifying body fluids that work in a similar way to rapid corona tests: blood, saliva, semen and urine can be detected in this way. Vaginal secretions, on the other hand, can only be identified under the microscope by looking for specific cells. However, these break quickly, which makes detection more difficult. A disadvantage of the established methods is that you have to do a separate test for each body fluid. However, often only a small amount of sample is available.

With the new method, the small amount would be sufficient, which can also be tested for all five body secretions at the same time. The analysis also provides additional information: If blood, saliva, urine, semen or vaginal secretions are detected using the mass spectrometry using the marker peptides, it is also clear that it cannot be tear fluid, sweat or nasal mucus. “We cannot examine samples directly for these three substances, but we can at least rule out that they are present,” says Barkovits-Boeddinghaus in the science magazine “Rubin” of the RUB. Because the marker peptides used do not occur in the combination in tears, sweat and nasal secretions.

The procedure, which can be decisive for the investigation of criminal offenses, is to be further developed in a next step. It used to take a working day before a result was available, but the researchers want to cut this time in half. In addition, the process should be automated as far as possible. 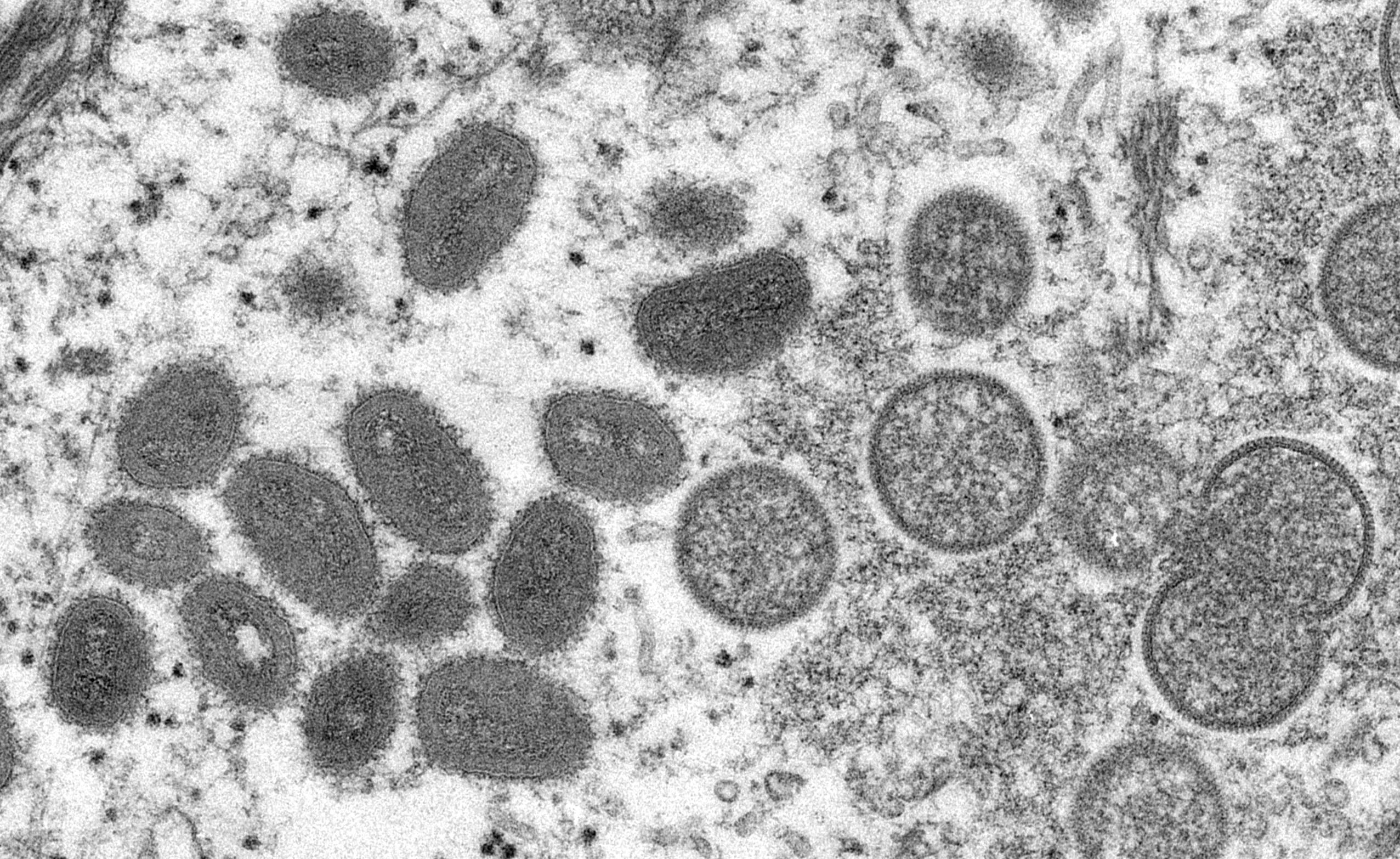 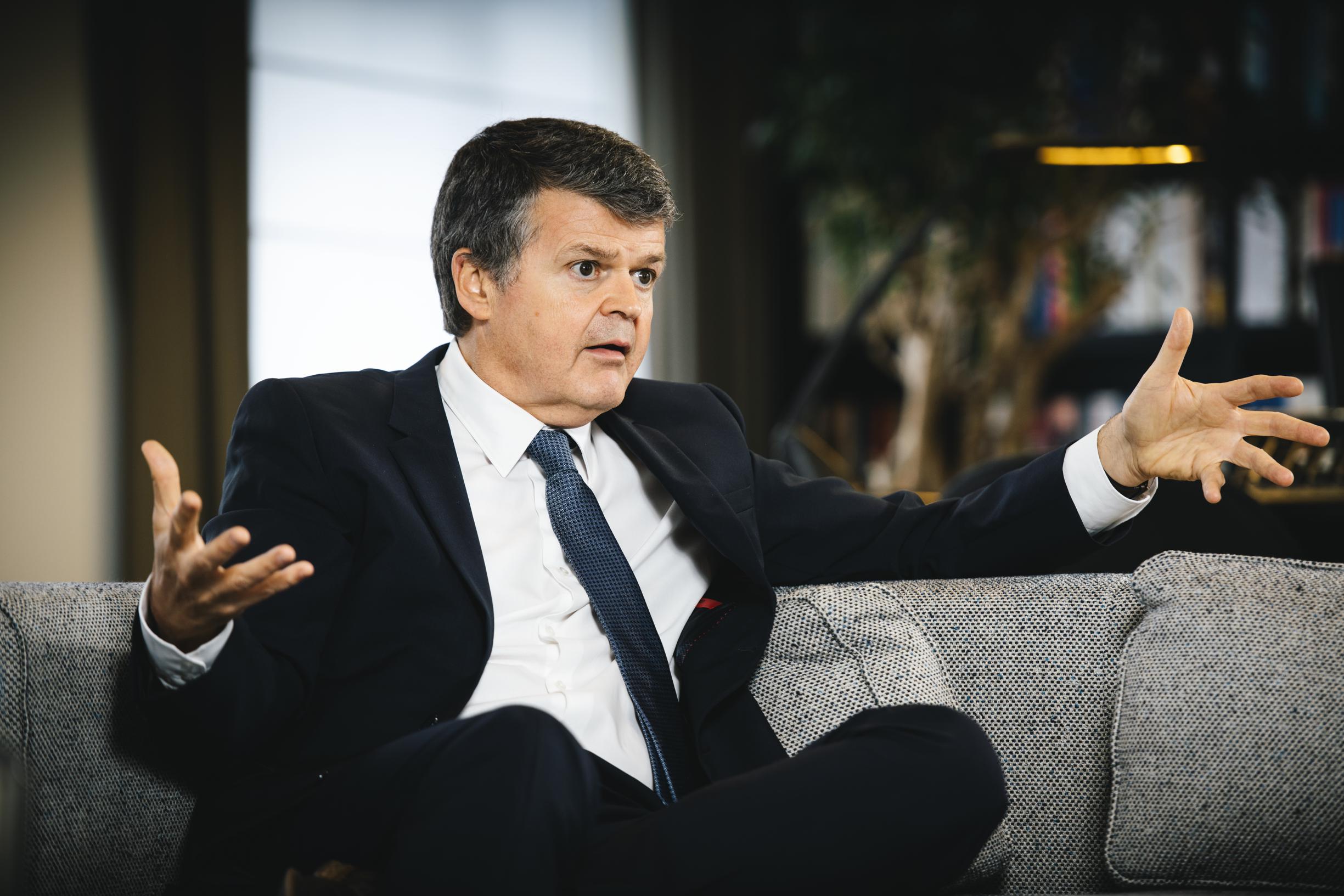 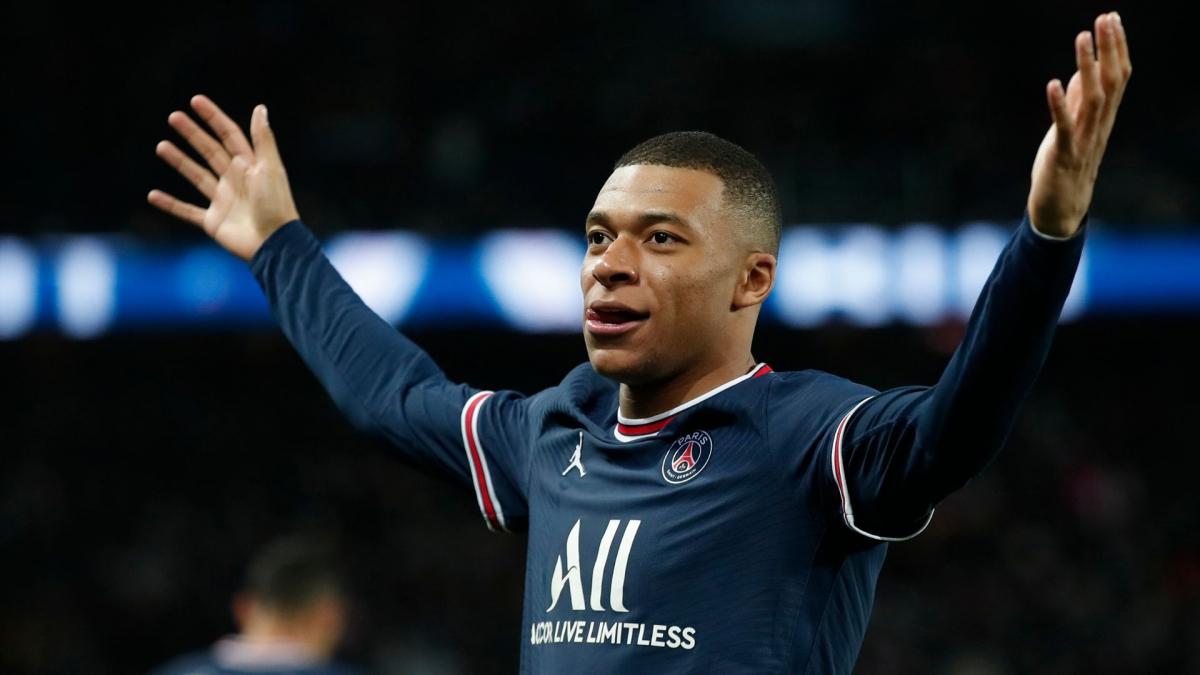 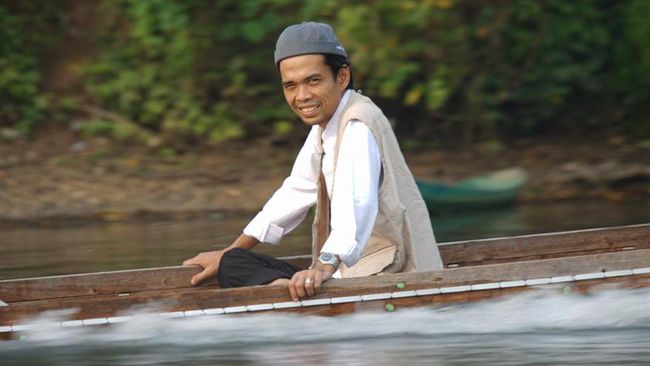 Not only Singapore, UAS is also rejected by hundreds of students in this city 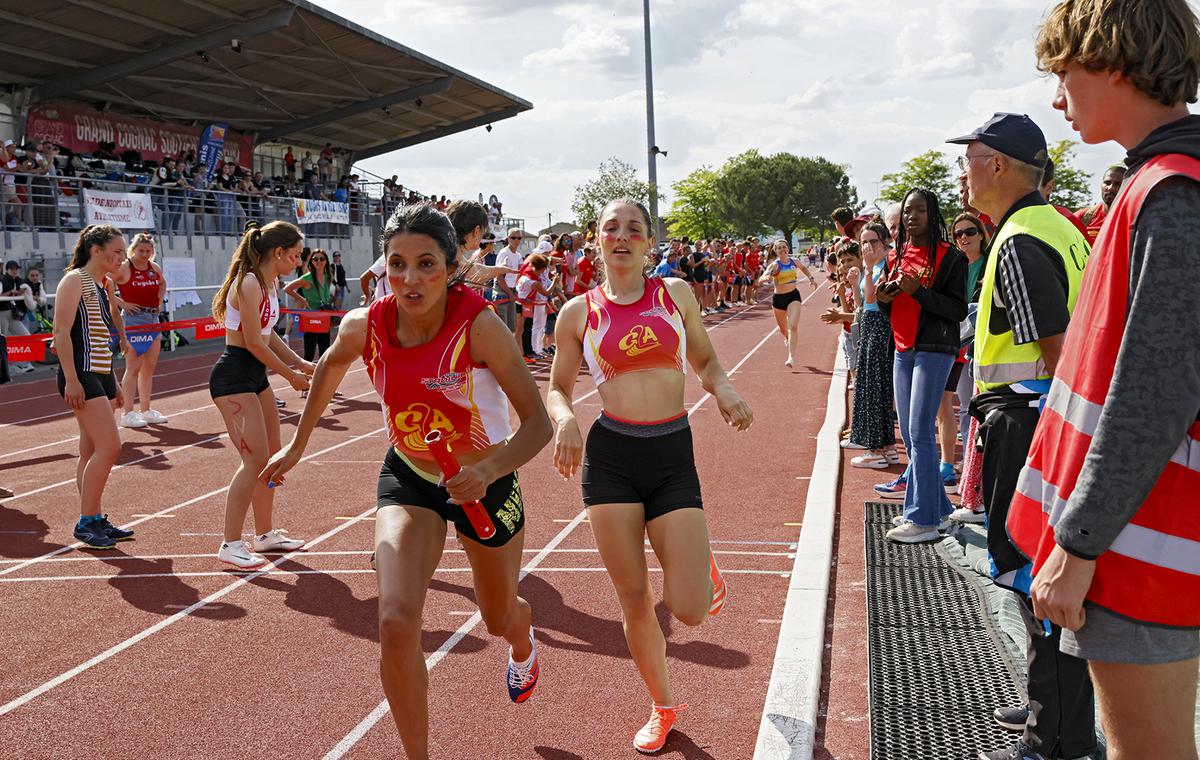 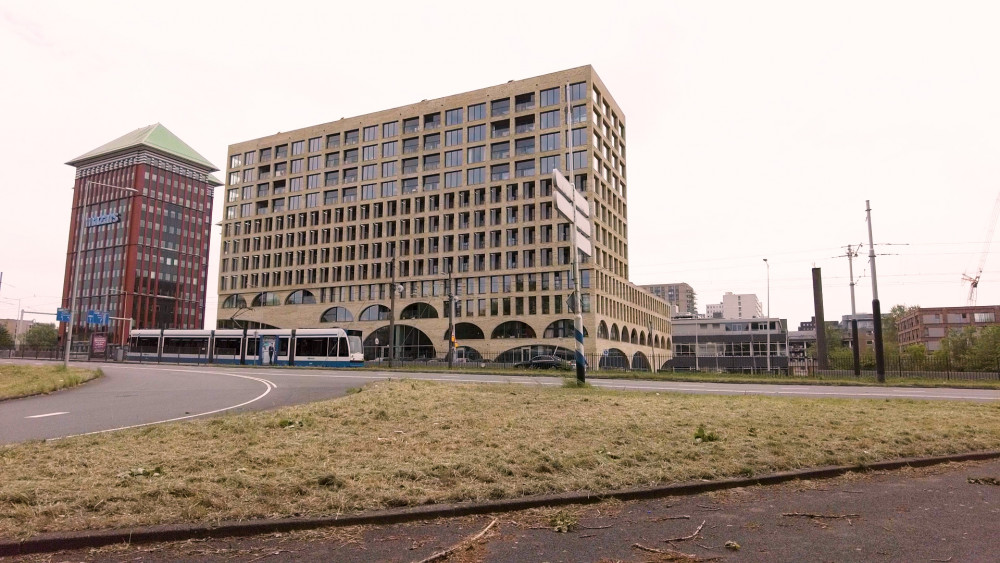 Westbeat: ”Feel like you’re living in New York at night” 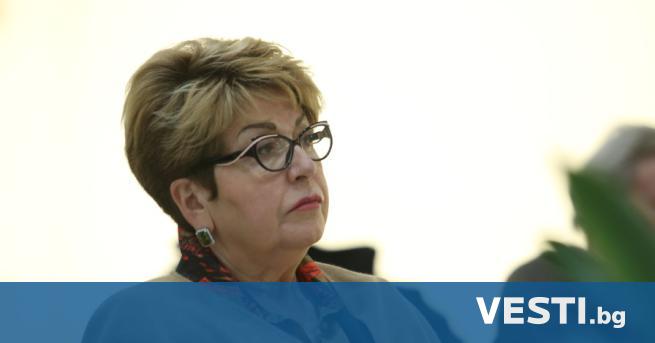 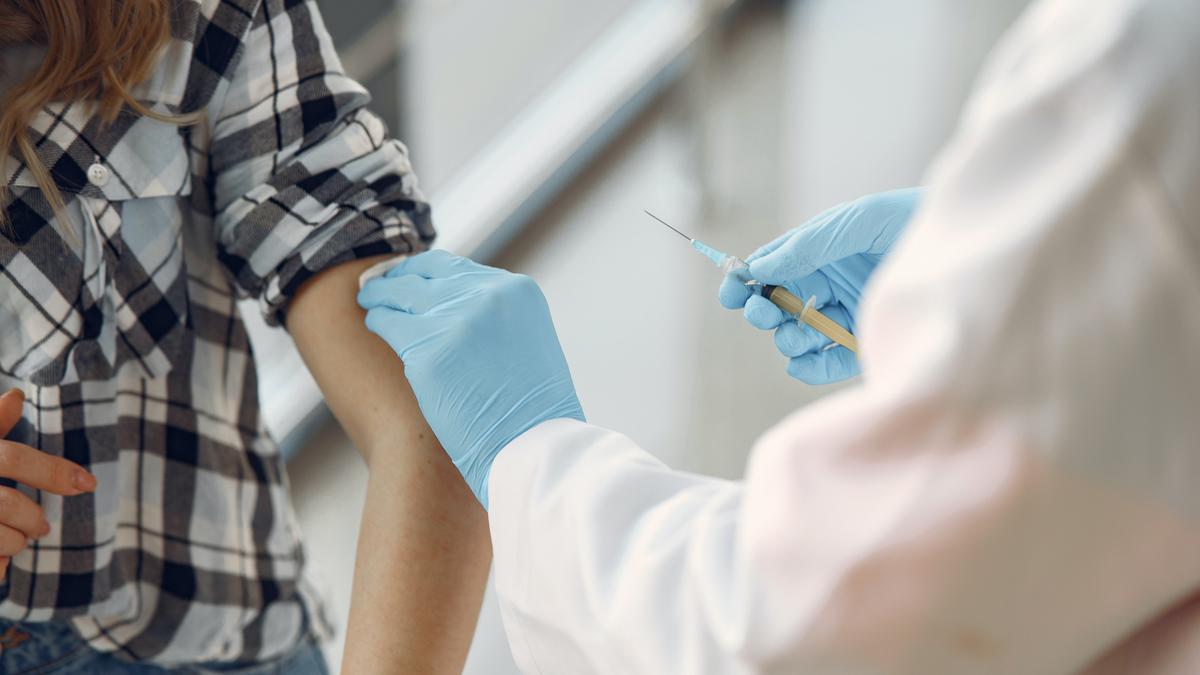 Already Having Sex, Is It Still Effective When Injecting the HPV Vaccine?