Biden celebrates his first year in a climate of general apathy

Joe Biden, accompanied by his wife Jill, during the inaugural ceremony of his term a year ago in Washington. / EFE

The rebound of covid, the disastrous exit from Afghanistan and the inability of his party to take advantage of the meager majority sink his approval ratings

No one can say that Joe Biden aroused the euphoria during his election campaign. His best quality, political analysts and humorists agreed, was not being Donald Trump. And as such, it should come as no surprise that after his first year in office he has the lowest approval rating in history (40%), except for his predecessor (35%). However, Biden managed to generate expectations and pays for it these days.

His advisers sold the idea that, under the baton of a calm and science-adherent president, he would put the pandemic behind him by July 4. Moreover, he would know how to take advantage of this crisis to become a Roosevelt who would transform the country with another New Deal, but by Independence Day the delta variant was already making its way through the United States. And for Thanksgiving, omicron upped the ante. The impressive vaccination campaign that he launched, recruiting 40,000 pharmacies, ran into the glass ceiling of skeptics, who have proved immune to all kinds of incentives. Only the pressures, increasingly suffocating, seemed to have an effect, but the Supreme Court last week dismantled the mandatory mandate that would have forced large companies to become the police of 80 million workers.

Newly announced measures to offer all Americans three free N95 masks stored in strategic stockpiles, in addition to four diagnostic tests per person per month, are late in preventing mass infection. There will be more opportunities to anticipate new variants, as the UN has warned, but that does not help Biden either.

Its popularity experienced its first big drop (from 57% to 42%) with chilling images of Afghans clinging to US planes taking off from Kabul airport. Foreign policy was supposed to be the forte of the new president, who had spent 36 years in the Senate, twelve of them as head of the Foreign Relations Committee. Much had been said about his experience, his ability to anticipate situations and the humility with which he would face mistakes, but none of that materialized in Afghanistan. To this day, he continues to maintain that there was nothing he could have done to prevent what happened.

The bloody attack with which the Islamic State sealed off the new Saigon ratified that Afghanistan was Biden’s Vietnam. It can still be compared to Obama’s Libya if his government does not prevent the escape of jihadist mercenaries who these days are leaving the Taliban Executive, for lack of pay, to serve Al-Qaida or the Islamic State.

Even more depressing for Americans is the sorry spectacle of her party in Congress, months before the meager majority that voters granted her in November 2020 is at stake at the midterm polls. With the vice president’s tiebreaking vote , Kamala Harris, and the legislative tricks they have resorted to, could have approved the historic package to rebuild the economy and modernize the country, the civil rights laws that protect the vote of minorities or the immigration reform that regulates the situation of eleven million undocumented immigrants. However, the boycott of two conservative Democrats in the Senate – Joe Manchin and Kyrsten Sinema – has made it clear that Biden is a lame duck that not even all his legislative experience can save.

Sighs of “with Trump the economy was better” are already being heard on the streets, because the highest inflation of the last 40 years has gone from the headlines to the pockets of consumers. Biden, of course, can tell the story differently. Remember that it has fully vaccinated more than 200 million Americans, reduced unemployment from 9% to 3.9%, signed the largest infrastructure investment package of all time, in addition to approving 1.9 billion dollars to combat the pandemic . But if he fails to transform the widespread apathy he arouses into euphoria, in November he will lose control of Congress and what little room for maneuver he has. History shows that the parties of those leaders with less than 40% popularity lose an average of 37 seats, including Trump. As his first year marks his first year on Thursday, Biden begins the countdown. 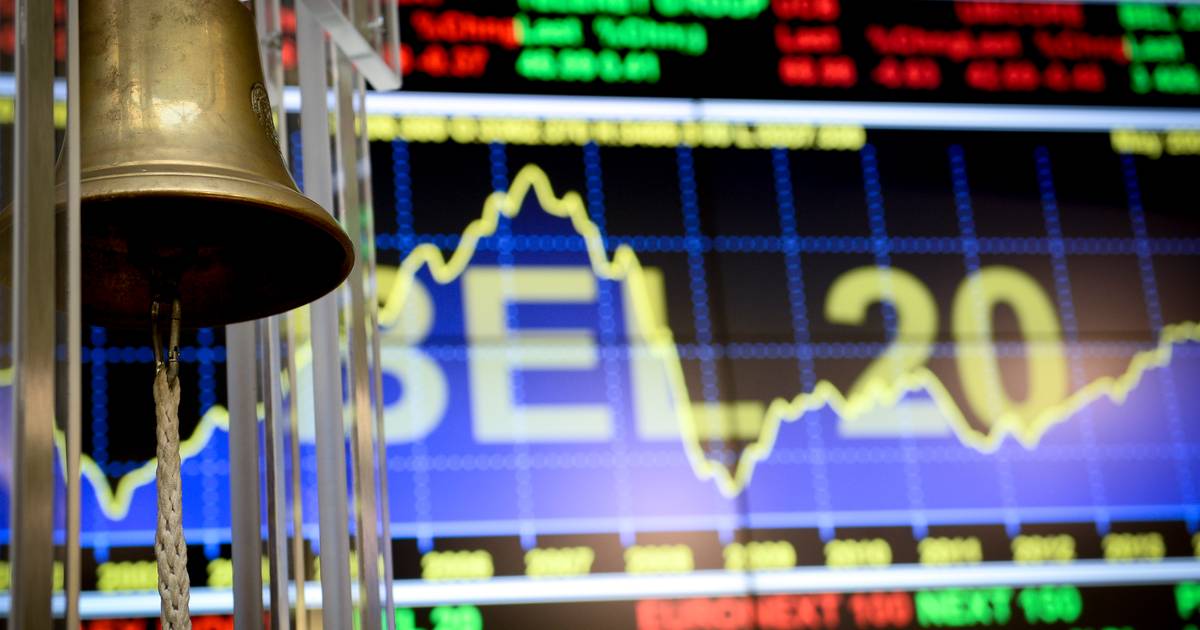