BG Pathum focuses on strengthening the B.U. ‘Coach Ban’, watching the strongest opponent in the league 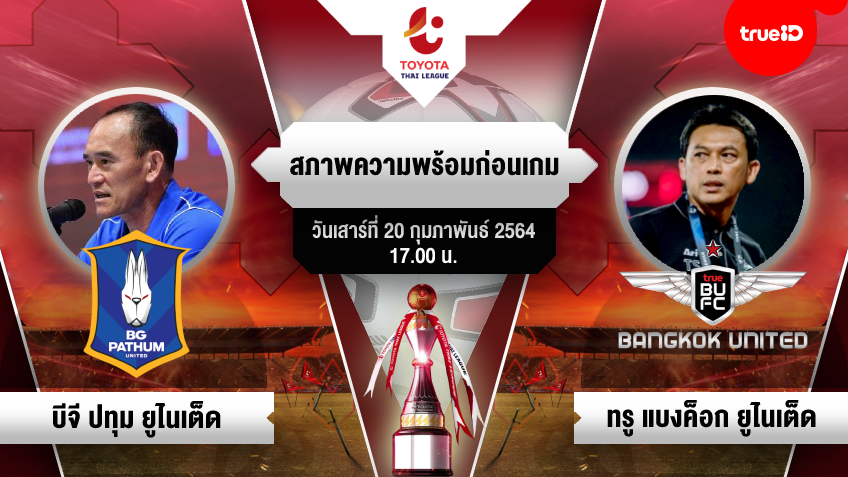 Surachai Jaturaphatphong, Director of BG Pathum United Club and Tachawan Sriphan Head Coach, True Bangkok United Mention the readiness of the team. At the online press conference, Meet the Warriors, before the two teams hit each other on Saturday (February 20).

by Surachai Chaturaphattharaphong BG Pathum United club director said about the readiness before the game, “I must say that we are not finished in the league. We still have 10 games left in the league. Tomorrow, against B-U and the coach is flat, we will be tired too. This is not an easy game. They performed better accordingly. He has to adjust his tactics all the time. We still can’t find the right way “

“The first leg that met them Our team also played very carefully at the B-U last year, their team had various attacking games. We would be difficult to open the game against them fully. Even if we have Dioco Mui, we will have to play our way as before. As it did in the first leg. “

“B.U has a good attacking game. Is considered a highlight Dealing with them We have to play patiently. If we go to open the game Play one on one duel We will not be able to fight. If you want to have points We have to focus on it succinctly first. “

“It’s not our team that is getting tired. I look at all teams, but when they get on the pitch it’s like they have extra energy. Have a thirst to enter the field Want to play for the team This kind of situation It also encourages athletes to show their talent. Right now, our team is in a situation that requires athletes to maintain their commitment. By beating all home rivals And there are points in every game “

“I want to invite fans from both teams Follow this game via MCOT HD 30 Or channel BG Channel Our game kicked five o’clock. Would like to send a message Let’s help to support our team. “

Part of the “Coach Ban” Thachatawan Sripan True coach of Bangkok United said that the availability before the game. “We still play in our approach. Even if it was a meeting with BG We would not change the style of play. But have to be careful with him His playing system is good. We know how quality his players are. Be careful But we will also play our way. “

“We still look at one game at a time, hoping to get to the top zone. We have to do our work regularly, collect 3 points for every game. If so To win the AFC Champions League quota, there are still possibilities. “

“We don’t have anyone banned or injured, but we have to check the fitness of the players as always. Must look at the latest situation “

“We play in our style. But need to increase the tightness in encountering various situations Must reduce the risk of playing Because BG has quality players in every region, his 11 players are top players. No flaw They are the strongest in the league right now. We must be more concise. But still we will play according to the guidelines, we also hope 3 points in this game. Must see what tomorrow will be like “

“It cannot be denied In terms of what we expect from offensive international players like Heberty and Wanderers, many teams are hoping for this in foreigners who are already offensive. But it has a matter of elements And the tactics that differ from each team Including Thai players who understand how the team plays Thai players, we can score goals, both Beow (Natthawut Suksum), Thu (Chananan Pom Buppha), everyone is an important part of the team. “

“Making a team in each game We have different goals. But our team is a big team Goals in each match We cannot deny that we need 3 points, the name of the class, we are second to none. Football fans expect victory. It’s my job to make the team do that, we want 3 points for every match on the pitch. ”

“I believe this will be a fun game. And football fans will enjoy this game as well. Wait and see that tomorrow Will we be the first team to beat them? “

For the Toyota Thai League 2020 program, the 21st game is as follows

At Leo Stadium, broadcast live on the channel 9MCOT HD 30 and Club Youtube

At the Pat Stadium

At the Central Stadium, Suphanburi Province Live broadcast on the channel T-Sports and Facebook Main Stand

At Singha Stadium, broadcast live on the channel 9MCOT HD 30 and Club Youtube

>> Ready to go! Preview of the Thai League 2, the best pair, the port to deal with Trat – the sea fist of the sea. 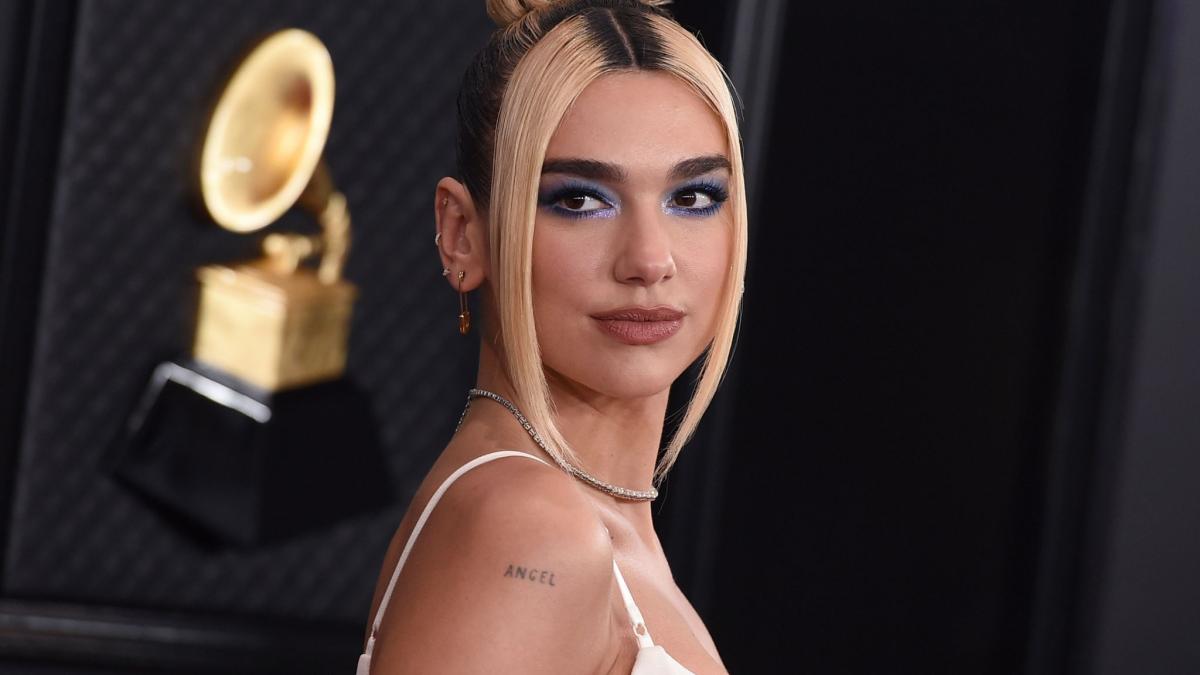 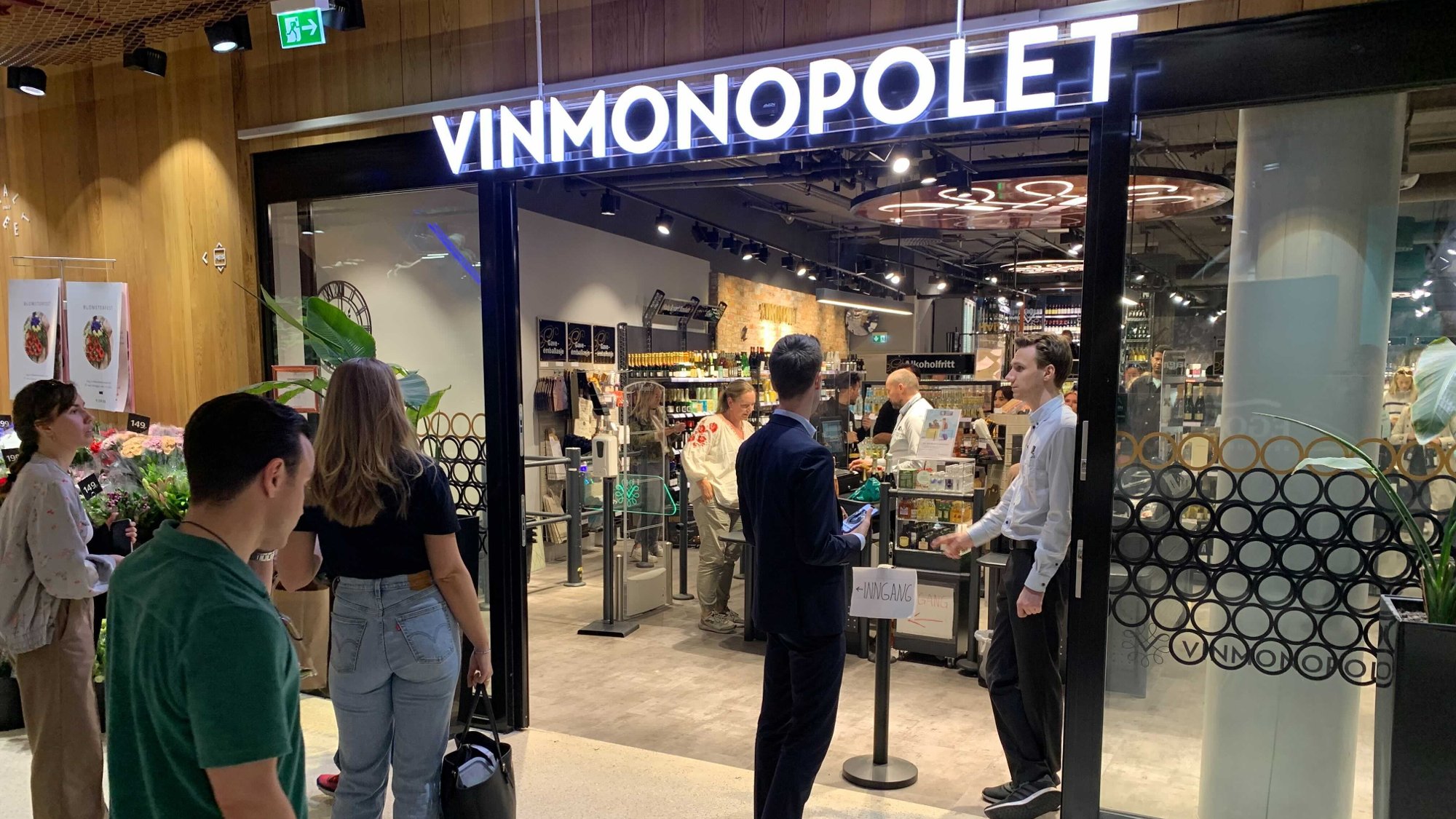 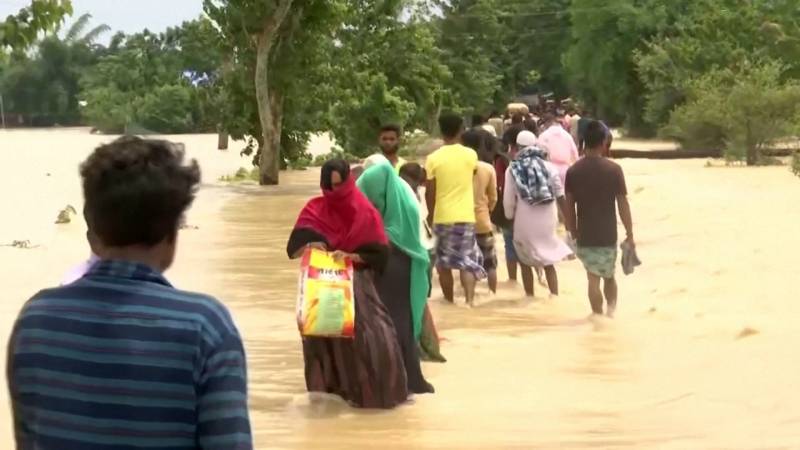