Benfica mourns the death of a former player and coach 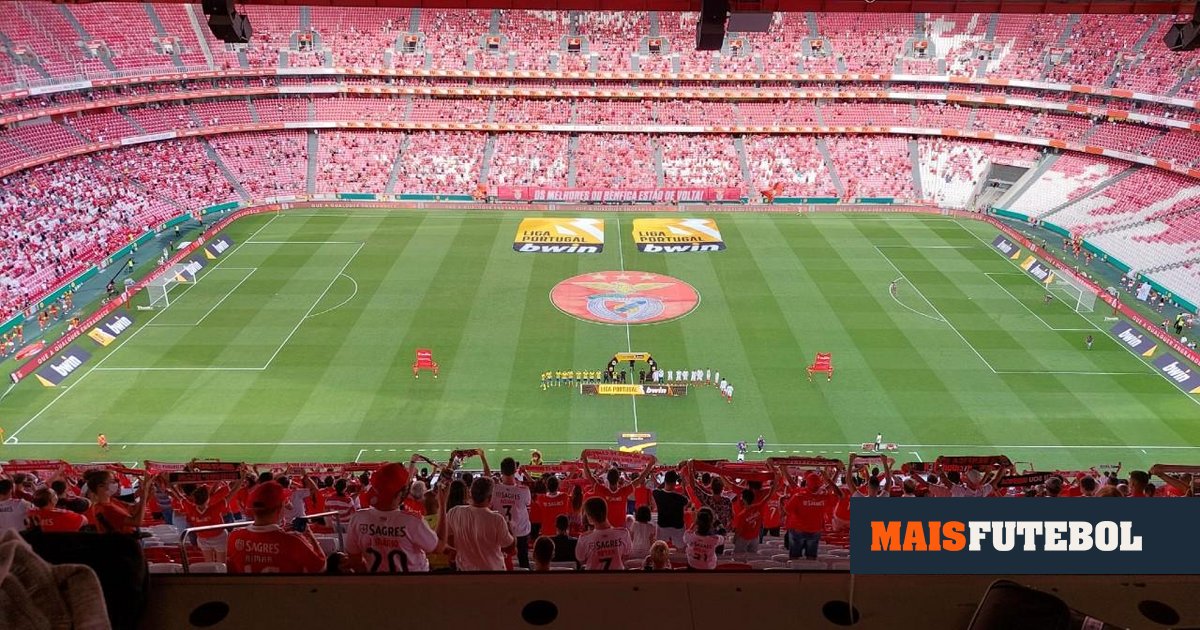 Artur Monteiro, former athlete, captain and coach of Benfica’s volleyball, passed away. The incarnate club expressed, this Wednesday, its regret for the disappearance of member number 40 of the club.

He also took on a role in the driving of Benfica, as director of non-professional football under the direction of João Santos, between 1987 and 1992.

He was also a gymnast and participated in car racing and table tennis.

«To the family and friends of our former player, coach and manager, Sport Lisboa e Benfica expresses the most heartfelt condolences on behalf of the entire Benfica family», refers Benfica, in a statement. 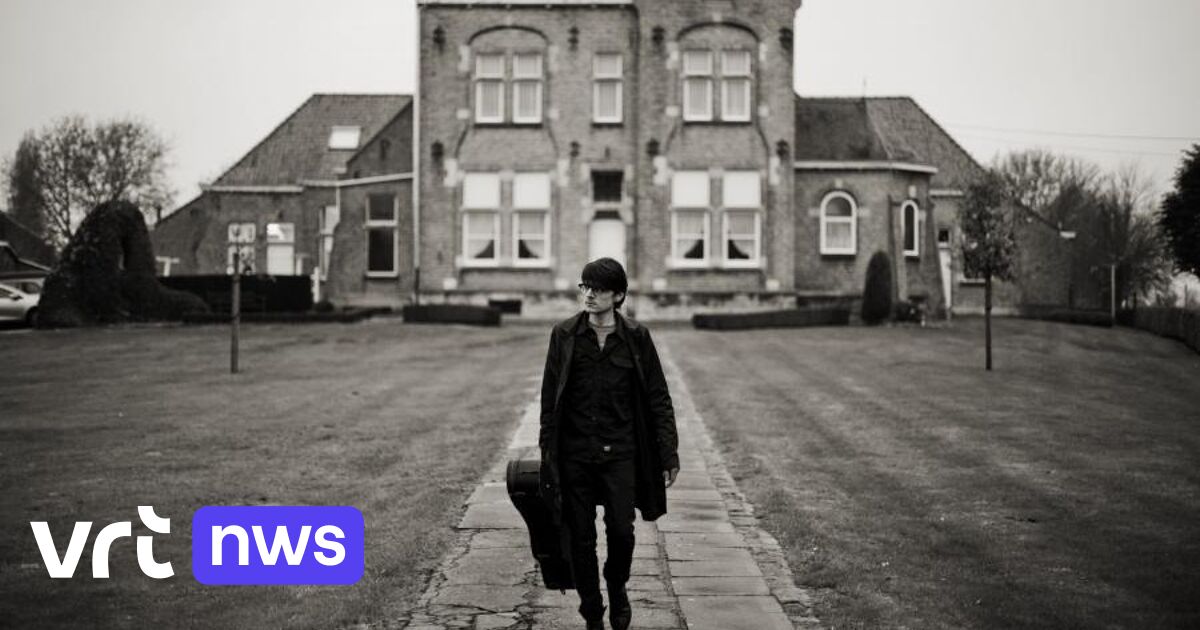