Before Julian Assange’s extradition process begins, the WikiLeaks founder makes explosive accusations. President Trump offered him a deal – if he testified in his favor. The White House denies it.

According to a media report, US President Donald Trump has offered WikiLeaks founder Julian Assange a pardon if he in turn assures that Russia did not interfere in the US presidential campaign in 2016. Assange’s defense in a London court referred to a document that former Republican Congresswoman Dana Rohrabacher Assange had submitted to the President’s offer, the British news agency PA reported.

In the document, Assange’s lawyer Jennifer Robinson said Rohrabacher visited Assange in London and told him that he was offering “a pardon or other way out” on the President’s orders. In return, Assange should assure that Russia “has nothing to do with the leaked emails from the Democratic Party”. According to the PA, the judge approved the document as evidence.

The White House denies it

White House spokeswoman Stephanie Grisham said Trump hardly knows Rohrabacher. He only knew that he was a former MP, but had never spoken to him on the subject and hardly ever spoke at all, said Grisham. “It is a complete invention and a total lie.”

The emails incriminating the Democrats and then presidential candidate Hillary Clinton had been stolen by a hacker and published by WikiLeaks in the run-up to the 2016 US presidential election. Special investigators Robert Mueller said Russian hackers were responsible.

Assange faces 175 years in prison in the United States

Since Wikleaks also published hundreds of thousands of secret government documents, especially on the Iraq war, the United States has accused Assange of spying. He faces up to 175 years in prison if he is extradited. He argues that his activities are covered by the first constitutional amendment that guarantees freedom of speech.

The 48-year-old Assange spent seven years at the Ecuadorian embassy in London to avoid extradition to Sweden, where he was accused of rape. In April 2019, he had to leave the embassy and was immediately arrested by the British police for breaching bail conditions in 2012 when he fled to the embassy. The allegations from Sweden have since been dropped due to statute of limitations, but Assange could be extradited to the United States instead.

At the hearing at Westminster Magistrates Court in London, he was videotaped from the British prison in Belmarsh. The extradition process could be lengthy. After the start on Monday, it will initially run for a week and will then resume in May. A judgment is only expected in a few months. The losing side will then likely appeal. 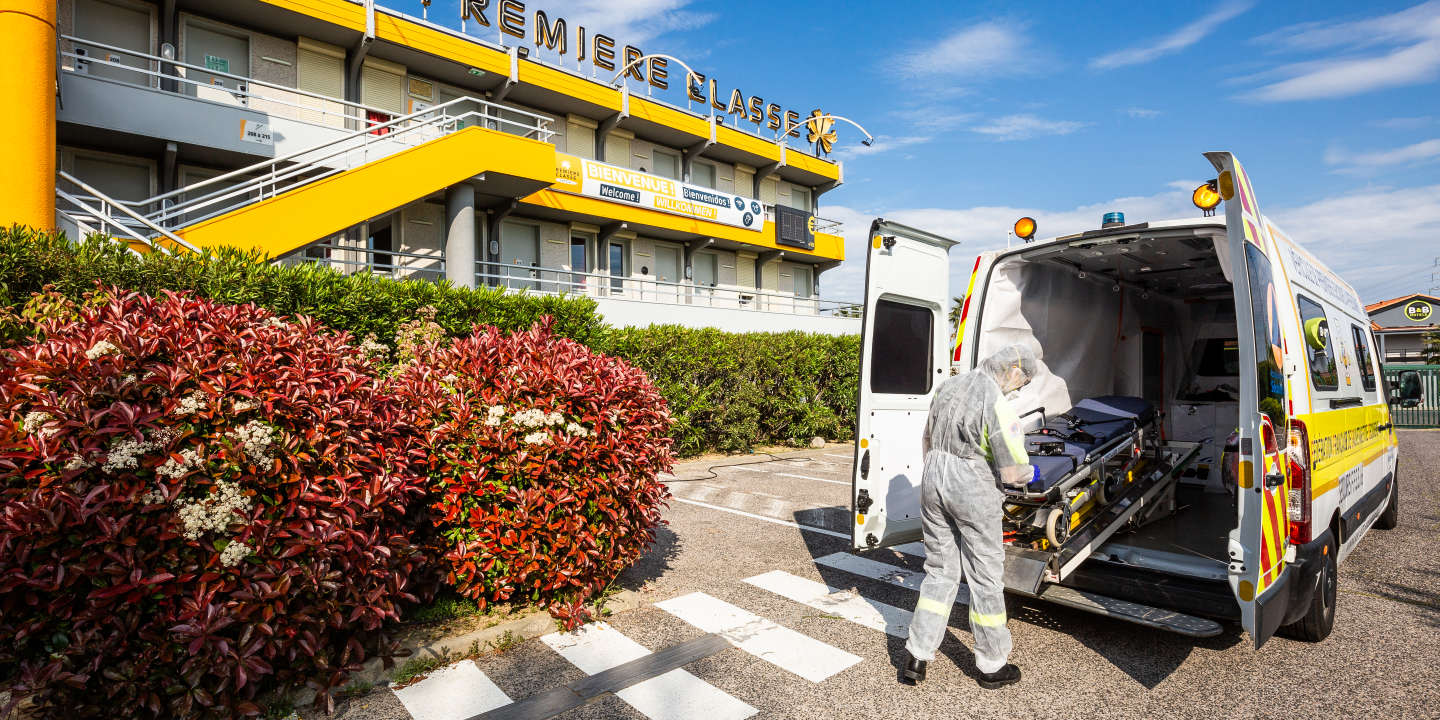 the United States has the worst record for a country since...

Linda Tripp is dead: she almost brought President Clinton down –...

20 minutes – “Charlotte no longer has to suffer”