Less than seven months after the previous edition postponed to last fall due to the health context, the dates of the next BD Festival in Bastia are scheduled from March 31 to April 4, 2022. A challenge for the Director of the Una Volta Center, Juana Macari and his team who offer an eclectic and always demanding program.

During this 29th edition, seventeen artists from various cultural and geographical backgrounds will exhibit their work in various dedicated places in the city of Bastia. A great opportunity to discover the island city through a dense and varied artistic and cultural journey.

The Prix des lycéens will open the event with a theme centered on the question of identity and what forges it. in contention, Elodie Fonte & Carole Maurel with Coming in’ (Payot editions), David Prudhomme who published Noise in the Sky (Futuropolis) and Simon Spruyt, with The Moscova Drum (The Lombard). The work of the three artists will be presented in the form of a collective exhibition organized at La galerie Noir et Blanc.

The Mostra space will also host a collective exhibition entitled Paths. Written by Raphael Lerays, Paths invites the public to discover a journey, a quest, initiatory or dreamlike through the works and original boards of six artists. Will be present the Belgian author and illustrator Alix Garin for Do not forget me (Editions Le Lombard) a first album already awarded several literary prizes, Alfred, Fauve d’Or at the Angoulême International Comics Festival 2014 for his album Like before (Delcourt), Nicolas de Crecy for Visa Transit, an autobiographical trilogy published by Gallimard, Nylso, with a return to the places of his Finistère childhood, through Road Movie reissued by Misma, the Austrian artist Ulli Lust for an initiatory road-trip told in Too much is not enough (Here and There), and Didier Tronchet the author of Raymond Calbuth, who embarks on a particularly sensitive and moving quest with The Lost Singer (Dupuis editions).

Six individual exhibitions presented in the gallery of the Una Volta Center will highlight the work of the American artist Jeremy Bastian, with The Cursed Daughter of the Pirate Captain (Editions de La Cerise), Sebastien Lorscher author de Making friends in Bangalore, published by Cambourakis, Grégory Panaccione with Cabot-Caboche (Delcourt), adapted from the eponymous novel by Daniel Pennac as well as the work of de Mathias Picard, the author of Jim Curious (2024 Eds), Juliette Mancini with Awakenings (Atrabile), and those of the artist Mary Mirgaine. 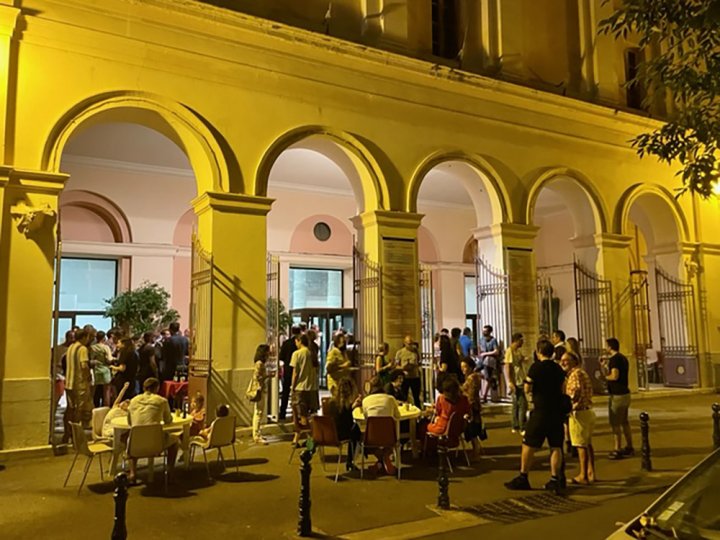 There is no doubt that with such an attractive programme, the aficionados will be there. 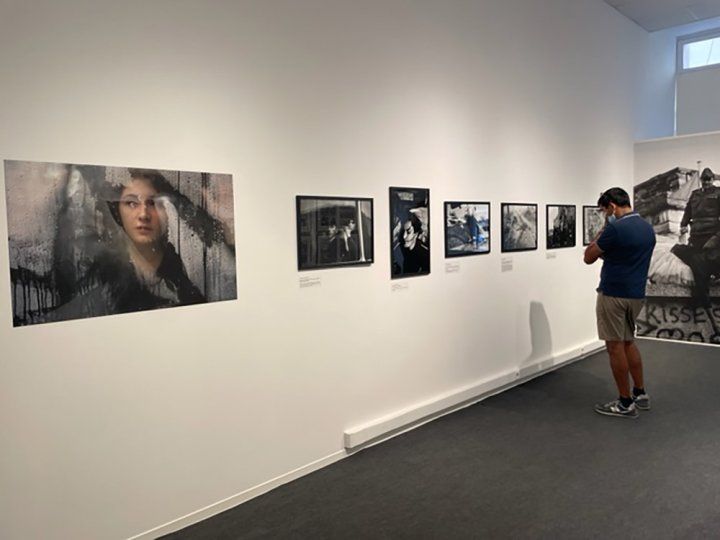