The basic pension is due to be adopted today. How is the claim checked? How is it applied for and where are the income limits? An overview of the details of the project.

What is the basic pension?

Those who have worked should have more in old age than basic security – that is the goal of the basic pension. It is due to be introduced on January 1, 2021. 1.3 million people are expected to benefit from this – above all people with mini-pensions who have had pension contributions from employment, child rearing or care work for at least 33 years. The surcharge should initially be staggered – with 35 years of contributions it should reach the full amount. In addition, basic pensions should only be given to those with an income below certain limits.

What are the income limits?

How is it checked who is entitled to the basic pension?

The coalition wants to prevent people from receiving the basic pension even though they have an income from other sources. For example, the taxable income is checked through rental income, a pension or amounts of company or private pension. Added to this is the tax-free portion of pensions and capital gains that are not already included in taxable income. Advertising costs and expenses for health and nursing care insurance are deducted.

As a rule, information on taxable income is only available for the previous year, new pensioners may not receive the basic pension in the first year – the income test should, however, be repeated once a year.

How should the basic pension be calculated?

The process is complicated. Only times with contributions corresponding to 30 to 80 percent of the average annual income are included in the calculation. In the past year, this range was roughly 972 to 2593 euros gross.

How exactly does the calculation work?

In principle, the earnings points with which the total pension is calculated are upgraded. An average earner gets one such point every year. For each point there is currently a pension of € 33.05 in the west and € 31.89 per month in the east. For periods with only low pension entitlements that trigger the basic pension, the earnings points are increased: namely for 35 years to twice the average value of the acquired points – but at most to 0.8 points. Then the value is reduced again, by 12.5 percent. The reduction in the supplement achieved in this way means that more contribution brings more total pension.

What does that mean for a pension of around € 750?

This is different – two examples:

Example 1 – a secretary in the West with 38 years of insurance and two children: only 26 years are taken into account for the basic pension, because in the other years she only made contributions that are less than 30 percent of the average wage. In the 26 years, however, it came to 70 percent. The pension is 754 euros – the basic pension supplement is 75 euros.

Example 2 – a saleswoman in Dresden with 39 years of work and 60 percent of the average wage without other income receives a pension of 746 euros – and a surcharge of 195 euros.

What do the measures cost?

How is it applied for?

You do not have to apply for the basic pension. The data comparison for the income check should also work automatically. Pension insurance still has a lot to do. It should take around 640 employees a year to check whether people who are already drawing a pension also receive the bonus. 650 employees are supposed to check foreign incomes with existing pensioners, which cannot be automatically adjusted. Queries to the Federal Central Tax Office and credit institutions are also planned.

What else is included in the legislative package?

Support is provided to those who have earned too little for basic pension: Those who have paid 33 years into the pension fund, but have made particularly little and need basic security, should initially receive a maximum allowance of EUR 216 in basic security. In addition, to protect against rising rental costs, it should be prevented that the basic pension is fully counted towards the housing allowance – this allowance should also be a maximum of 216 euros. The total federal costs for the legislative package are expected to increase to 1.9 billion euros in 2025.

With information from Reuters and dpa

BE MEP calls “animals” to European Commission officials and apologizes… to... 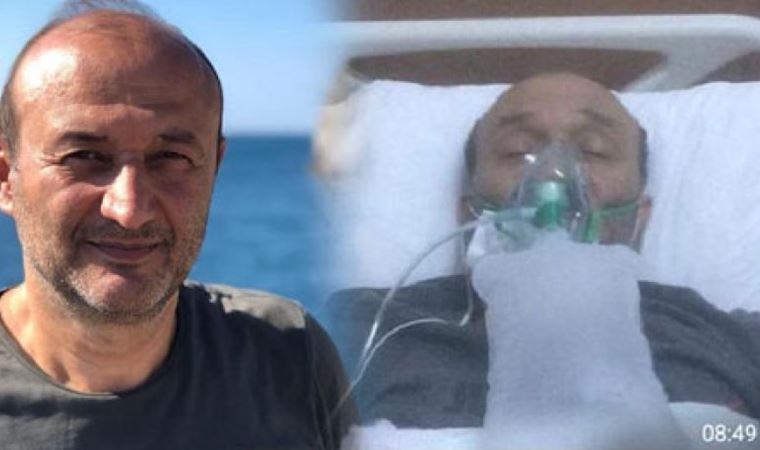 Before he died of coronavirus, he wrote to his friend ‘Don’t...