Auction: A rare painting by Botticelli sold a fortune in New York

A painting by Italian Renaissance master Sandro Botticelli, whose works are rare in private collections, sold for more than $45 million on Thursday (January 27) at auction at Sotheby’s in New York. After a duel that lasted seven minutes, between two buyers giving their orders over the telephone and repeatedly bidding an additional $100,000, lot number 14 of the sale, “Christ as a Man of Sorrows” (” The man of sorrows”), was sold for $39.3 million, plus fees and commissions, for a total of $45.41 million.

The price is above the estimate given by Sotheby’s ($40 million), but it is more than half the record set last year ($92.2 million) for a painting by Italian Renaissance master, the “Young Man Holding a Medallion”. According to Sotheby’s, it is the third most expensive painting by a Renaissance painter sold at auction, if we count the famous Salvator Mundi, attributed to Leonardo da Vinci, which exploded all the counters in November 2017 at Christie’s in New York ($450 million). “Christ as a Man of Sorrows”, sold Thursday, is a portrait on a black background of Jesus, with deep gaze, crown of thorns around his head surrounded by angels. His hands, scarified, are bound by ropes.

According to the experts cited by Sotheby’s, the painting dates back to the early 1500s, at the end of the life of Sandro Botticelli (1445-1510), known for his works exhibited at the Uffizi in Florence (“Spring”, “Birth of Venus”) and whose frescoes also adorn the Sistine Chapel in the Vatican. According to Sotheby’s, the painting, well preserved and surrounded by an ornate gilt frame, had belonged in the 19th century to a famous English singer of the time, Adelaide Kemble Sartoris, then to her heirs. At its last sale, at auction, in 1963, it was bought for 10,000 pounds sterling.

Auction houses benefited from a buoyant art market in 2021, after a year in 2020 where the Covid-19 pandemic weighed on supply. Sotheby’s thus achieved in 2021 the highest sales figure in its history, at 7.3 billion dollars. Thursday’s sale, dedicated to Old Masters, took place in the morning in New York and online, to allow buyers from Europe and Asia to participate. After a world tour, the work had been physically exhibited in New York. But Sotheby’s, which is also looking to take up residence in the metaverse, has also created a virtual chapel on its space on the Decentraland platform to show the painting.

Every morning, the information to remember on the financial markets. 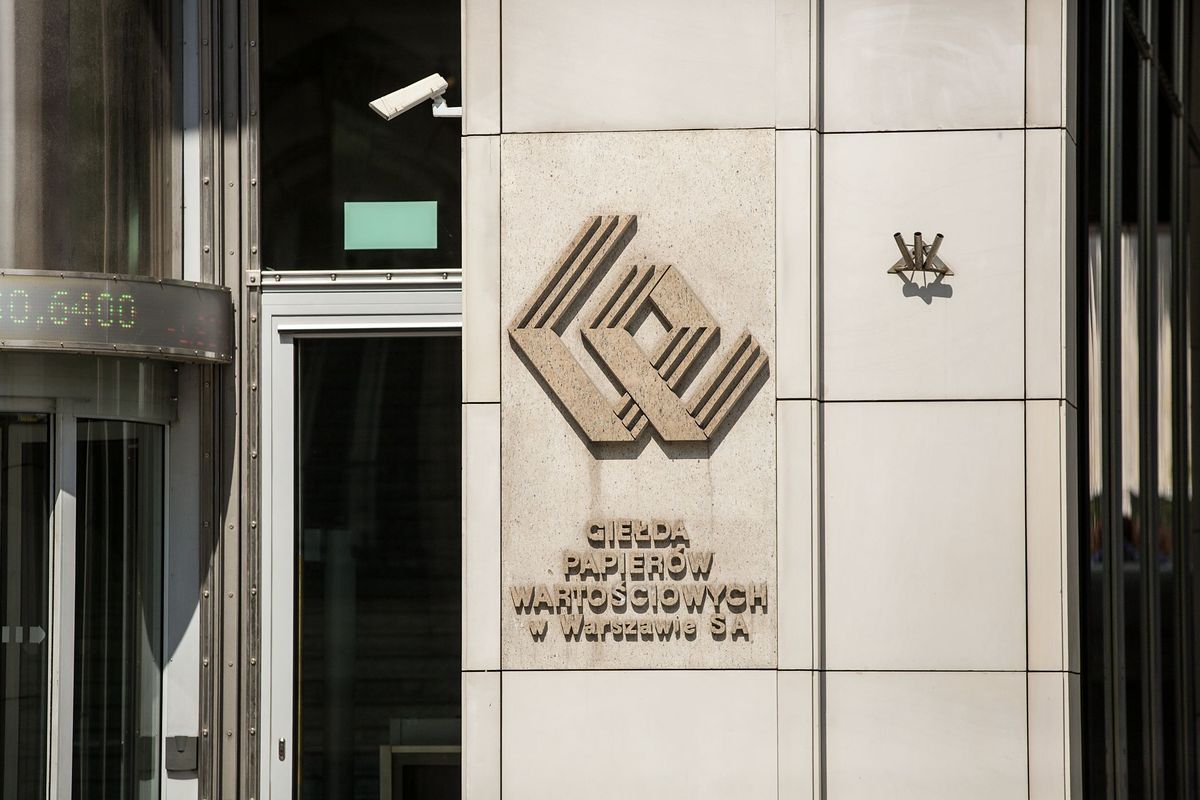 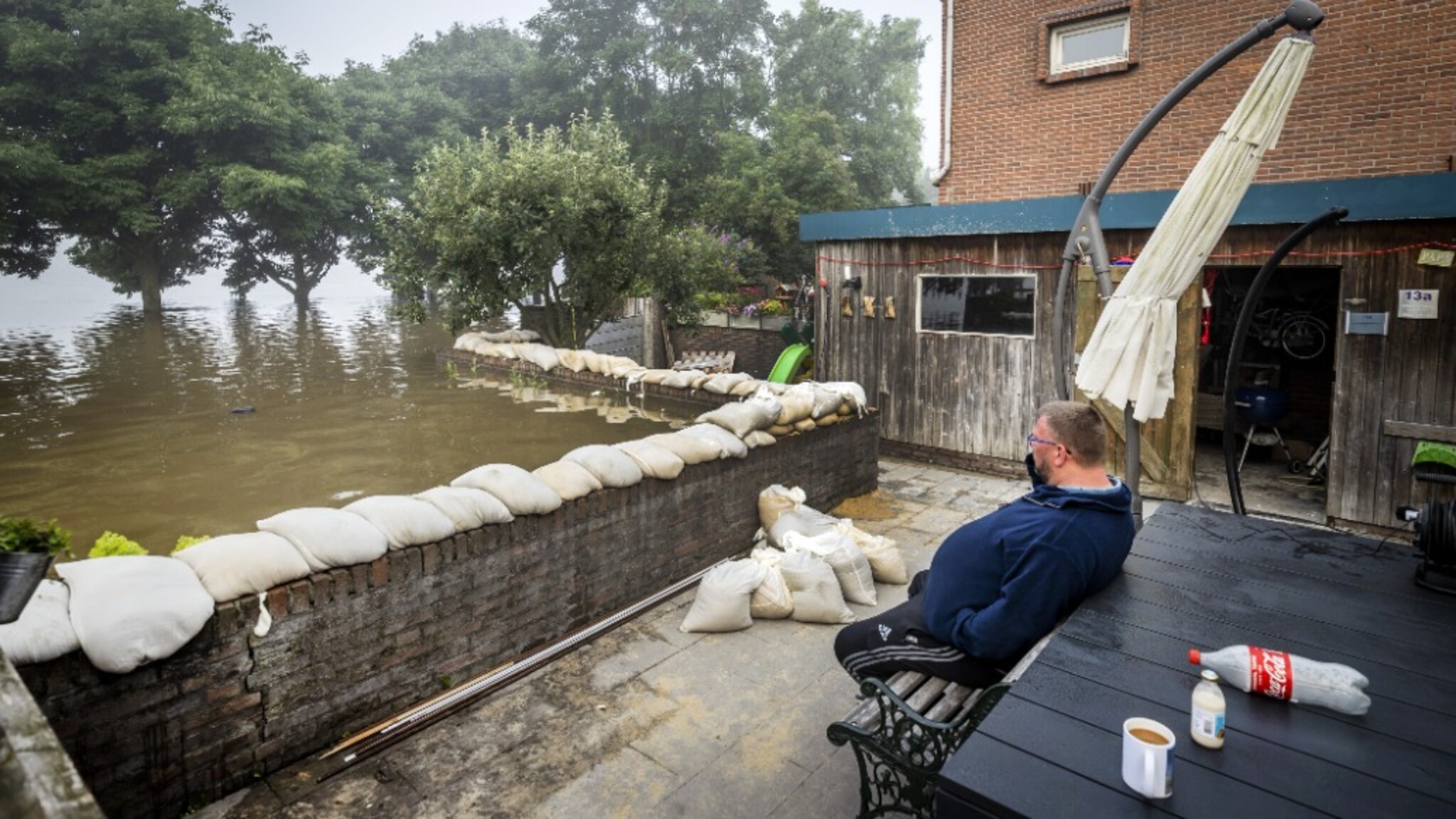 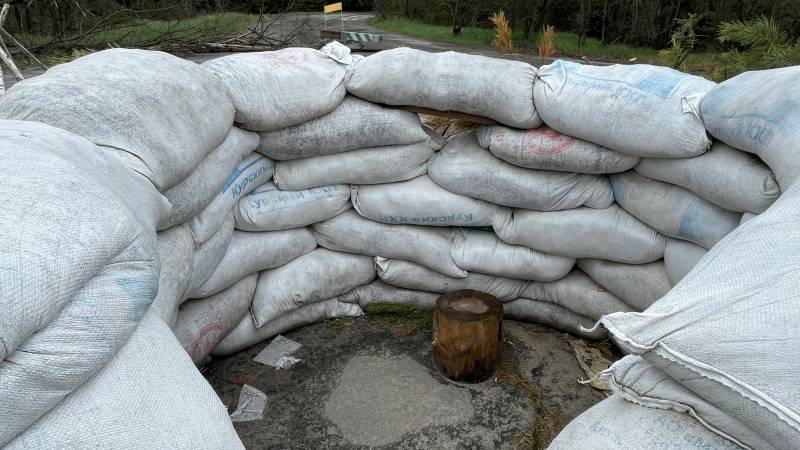 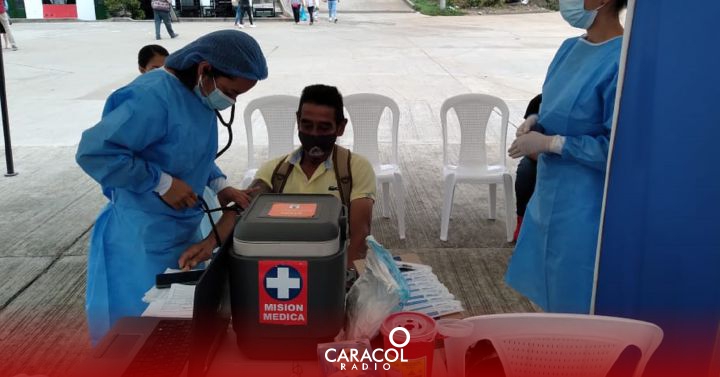 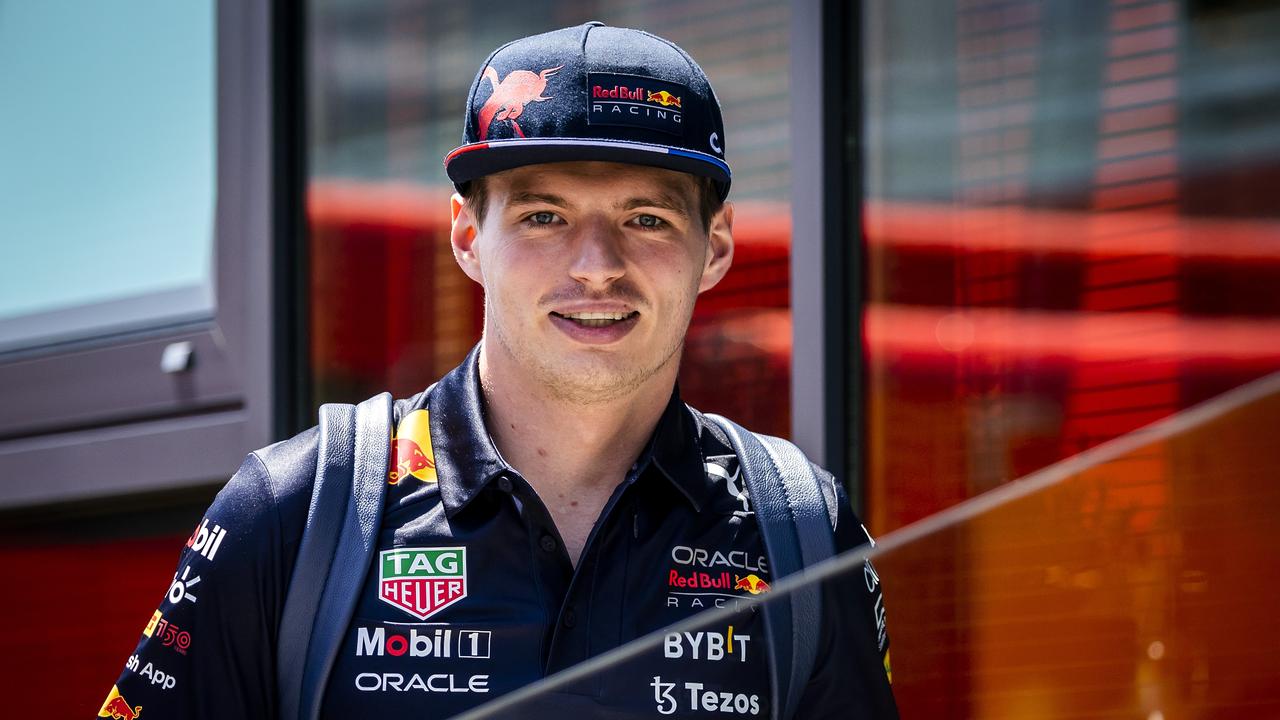