Atlético secures the Champions League at the Elche party 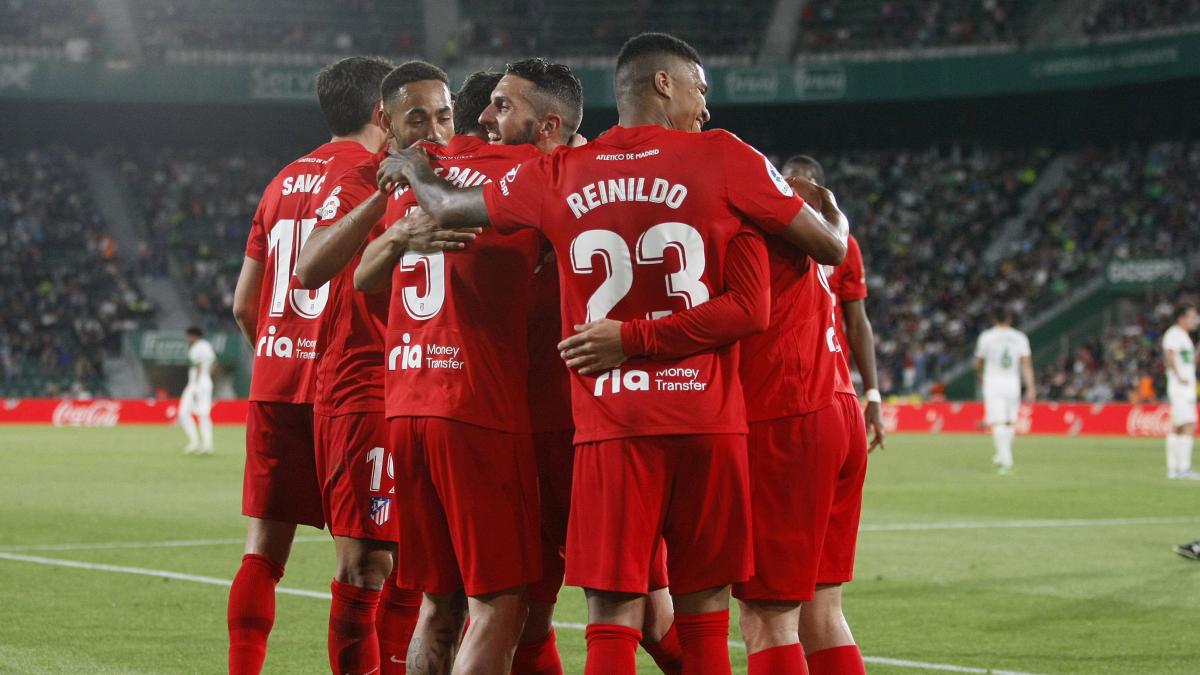 Atlético de Madrid secured its presence in the next edition of the Champions League after beating a rival in Elche (0-2) that they met and celebrated during the break in the match that had ensured permanence thanks to Mallorca’s draw in Seville.

Diego Pablo Simeone’s team was far superior to their rival, whom they controlled at all times and completely limited their attacking game. Cunha, in the first half, and De Paul, midway through the second half, scored the goals for the Madrid team in a match in which both teams and their respective fans ended up happy.

Suárez was about to sign the third, but his shot crashed into the crossbar

Atlético did not exercise overwhelming dominance, but it was a hammer that did not stop hitting Elche’s resistance until it found a crack.

Not even Vrsaljko’s injury in the first few minutes kept Atlético off center. His replacement, Lodi, became the most incisive player in attack.

The Brazilian winger assisted Cunha so that his compatriot, from inside the area, finished off high. Also Kondogbia and Koke, from outside the area, tried their luck without luck.

Elche’s reply came in a set piece action, but Bigas’s shot, which had surprised the Madrid defense, did not go towards the goal.

Atlético, winner of all the duels, found the reward for their assistance after a great game change from Griezmann to Lodi. The Brazilian, once again a winger, returned the ball to the small area for Cunha, coming from behind, to shoot it into the net.

The goal disconcerted Elche and stimulated Atlético, who completely handcuffed Elche, unable to find access routes to the area on the flanks or in the center.

The second half started with a party in the stands after the mathematical permanence of Elche via Seville, where Mallorca, a direct rival, could not win.

Atlético kept going and was about to score the second in a new connection between Lodi and Cunha, but this time Bigas avoided the second goal under the sticks.

Little by little, Elche recovered their attention and tension and, helped by Francisco’s triple substitution, managed to level the match through possession and associative play.

However, Atlético took advantage of an isolated action to end the game after a brilliant combination between Griezmann and De Paul that the Argentine, at will, culminated in a goal.

The 0-2 was too much for Elche, who never stopped trying against an Atlético with no defensive fissures.

Francisco and Simeone moved the bench to distribute minutes, but the match continued in the same direction, despite Pastore’s attempts, until the end, in which Correa, after a save from Suárez, was about to sign the third, but his shot crashed into the crossbar.

Referee: González Fuertes (Asturian Committee). He showed a yellow card to Pere Milla and Bigas for Elche and to Lodi and Savic for Atlético de Madrid.

incidents: Match corresponding to matchday 36 of the Santander League played at the Martínez Valero stadium in front of some 21,266 spectators. 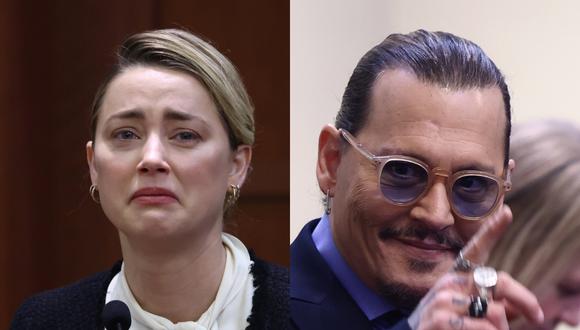