As parents search for Pfizer for minors, Giammattei sports donations 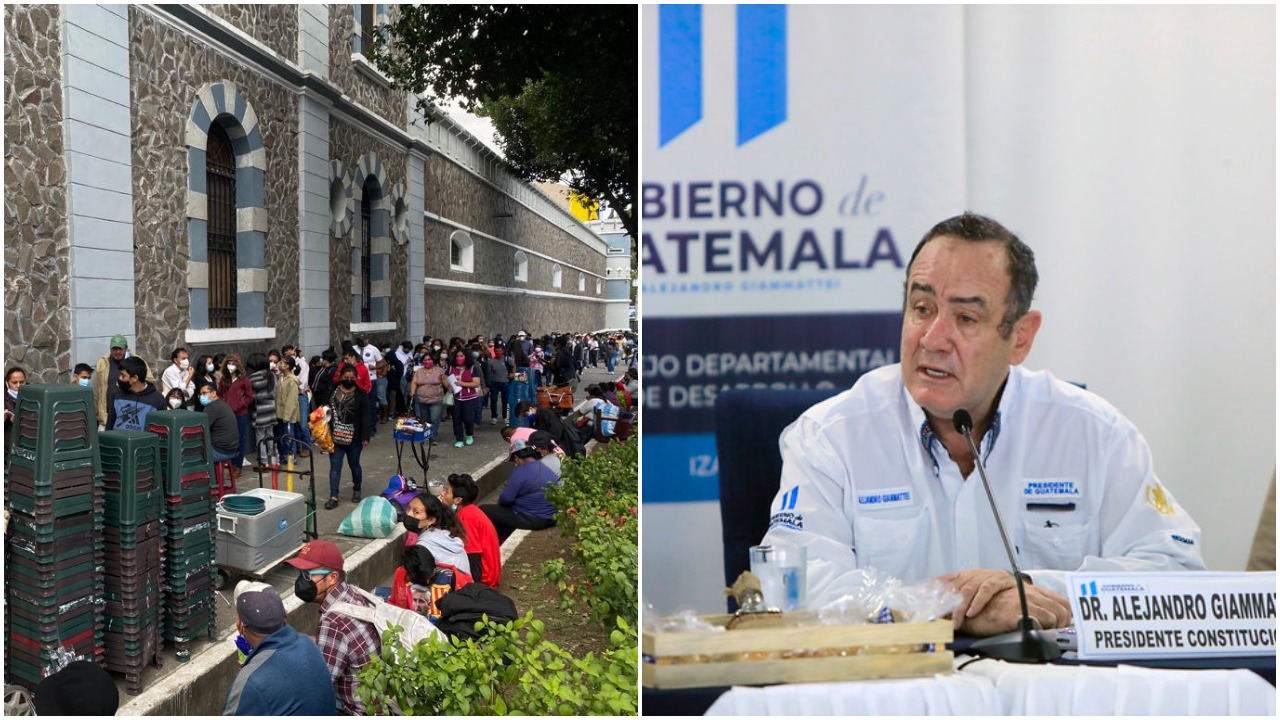 Hundreds of Guatemalans have expressed their dissatisfaction with the shortage of vaccines in the country, especially parents concerned about the confusing situation around the doses of Pfizer, the only drug authorized to immunize minors. They have even packed the vaccination centers with their children, seeking to guarantee their protection against Covid-19.

In contrast, from President Alejandro Giammattei the population has received scolding for not going to be vaccinated, criticism of the Global Access Fund for Covid-19 Vaccines (Covax) and promises of donations.

ACCORDING TO GIAMMATTEI, DONATIONS DO NOT FALL FROM THE SKY

This Saturday in Retalhuleu he affirmed that donations “are not fallen from the sky” and that work must be done to manage them, when approached by journalists about the money that the Executive has paid to buy vaccines.

“You think donations come from the sky. You know that you have to do a very big job and right now we receive it with great pleasure because when we needed it most, it was thanks to God, ”he replied.

He assured that between December and January the Government plans to apply booster doses to the front-line personnel of the pandemic and to teachers with a donation of 4 million vaccines; the drug managed and the donor country were not disclosed by the president.

President Alejandro Giammattei, reported in Retalhuleu that next month and in January he plans to start with the application of booster doses for front-line personnel and teachers. pic.twitter.com/M74Efjeciq

AND FOR TEENS? MORE PROMISES OF DONATIONS

Giammattei also spoke out amid the urgency of parents to get Pfizer vaccines for their children, indicating that his administration is looking for 2.8 million of these immunizers through Covax, which he has criticized on several occasions until calling it the “Carbine of Ambrosio ”or with a donation from“ friendly countries ”.

While this Saturday he assured that one million more vaccines will arrive to cover minors between 12 and 17 years old and that they are independent of the 2.5 million that will arrive in the country through the Covax mechanism on November 15. “With that we ensure that we vaccinate all children from 12 to 17 years old with vaccines,” he added.

So far, 533,520 doses of said biological component have entered the country through Covax and the high influx of adolescents to get vaccinated when this stage of the National Vaccination Plan was enabled caused drugs to be in short supply.

Therefore, the Health portfolio prioritized the application of this vaccine to minors with comorbidities and for those who can already receive the second dose, but the high influx of parents with minors seeking this drug persists.

DIRECT PURCHASE FROM PFIZER HAS BEEN DISMISSED

The president has ruled out acquiring vaccines with Pfizer by direct purchase, since the requirements they demand would put the country’s sovereignty at risk, he said in August.

The only vaccines that the government has purchased directly are Sputnik V, from Russia, of which the Ministry of Health has received 2.6 million out of 8 million paid.

The first agreement with the Russian Direct Investment Fund for 16 million was surrounded by arrears and indications that it was suggested by Giammattei himself and the chancellor, Pedro Brolo, to the former Minister of Health, Amelia Flores.

In response to the shortage of the US immunizer for minors, Salud responded that “according to the current phase, the priority is minors with comorbidities between 12 and 17 years old,” emphasizing that it is expected that more vaccines will enter in the next few days. start or complete the schemes of the remaining ones.

Several citizens who visited the Mariscal Zavala vaccination center shared their experience with La Hora about their immunization process.

“Since I work, I can’t find it. Today I came here because I rested and I still couldn’t find it, ”said a woman who was looking for the second dose of Moderna.

“Yesterday we went to the Honor Guard, there are no first doses. We have been looking at schedules and shopping centers and in many of them we have found only the second doses, ”added another woman who in Mariscal did manage to get vaccinated.

On the other hand, the population that attended the Honor Guard in the morning expressed their dissatisfaction with the number of vaccinations and long lines so that minors could be immunized. During the week there were also crowds at the Red Cross.

“They only gave 1,000 doses and all the people have been queuing up from 4 in the morning (…), it is regrettable that the government does nothing,” said another citizen who took the opportunity to also criticize the lack of care in hospitals and the educational system of the country.

This is how the application of the second dose of the Pfizer vaccine is carried out for children between 12 and 17 years old in the Guard of Honor. Some people express dissatisfaction with the low number of immunizers.

SECOND DOSES ARE CONFIRMED FOR SUNDAY

The Guatemalan vaccination information center Alma confirmed on its Twitter account the availability of second doses of Pfizer, which will be administered as follows:

COUNTRY WITH THE MOST DONATIONS

The Dialogues Organization carried out an analysis comparing the countries of the Central American region in reference to the issue of COVID-19, in this case Guatemala is positioned as the nation with the most donated vaccines with a percentage of 60% of the total doses administered. 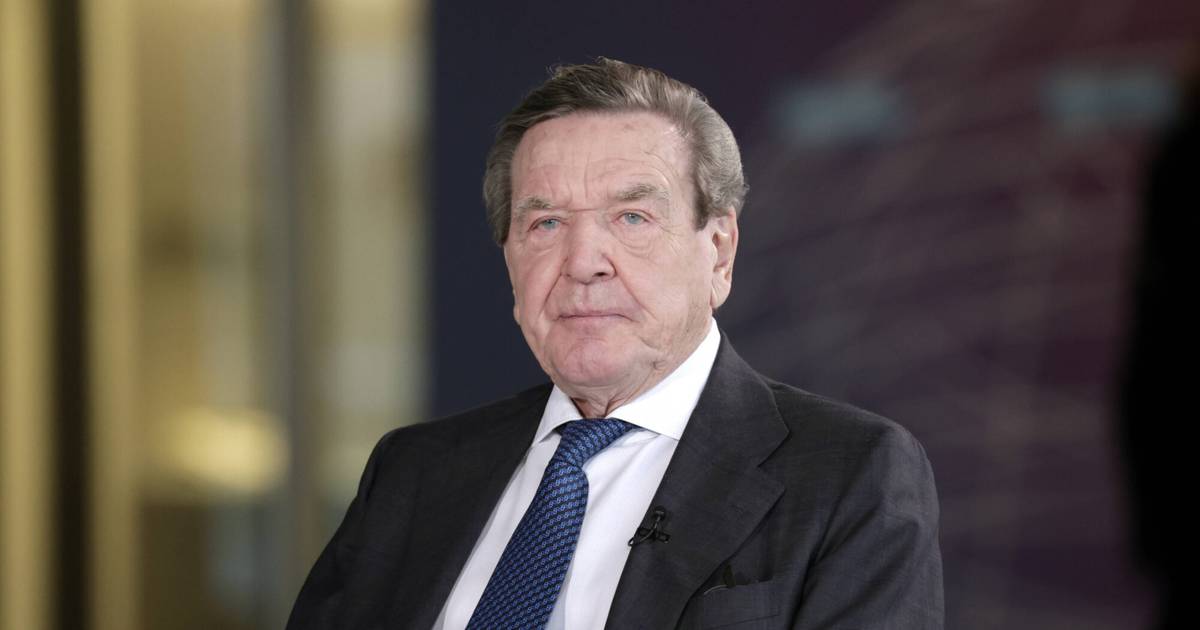 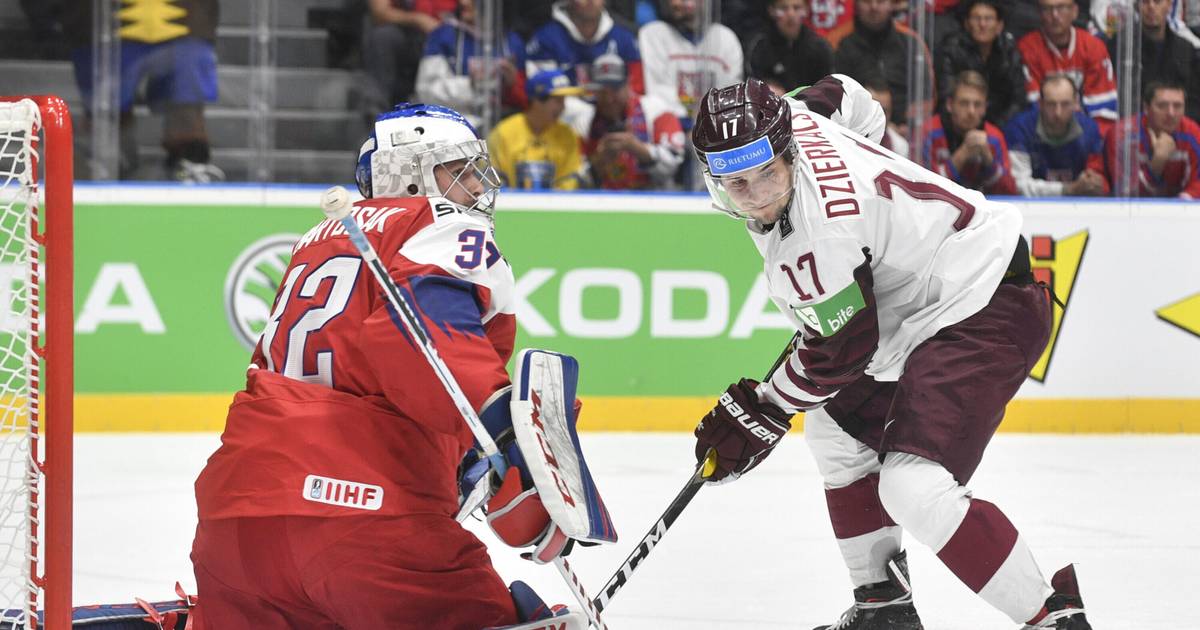 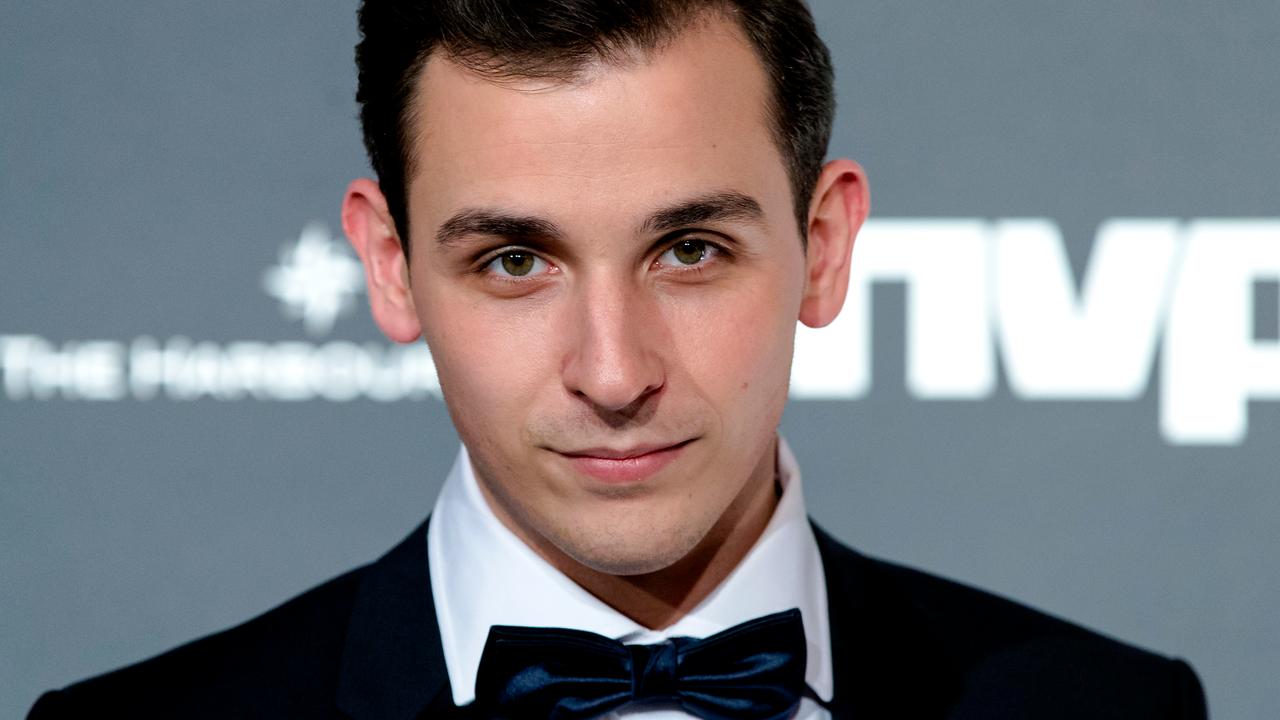 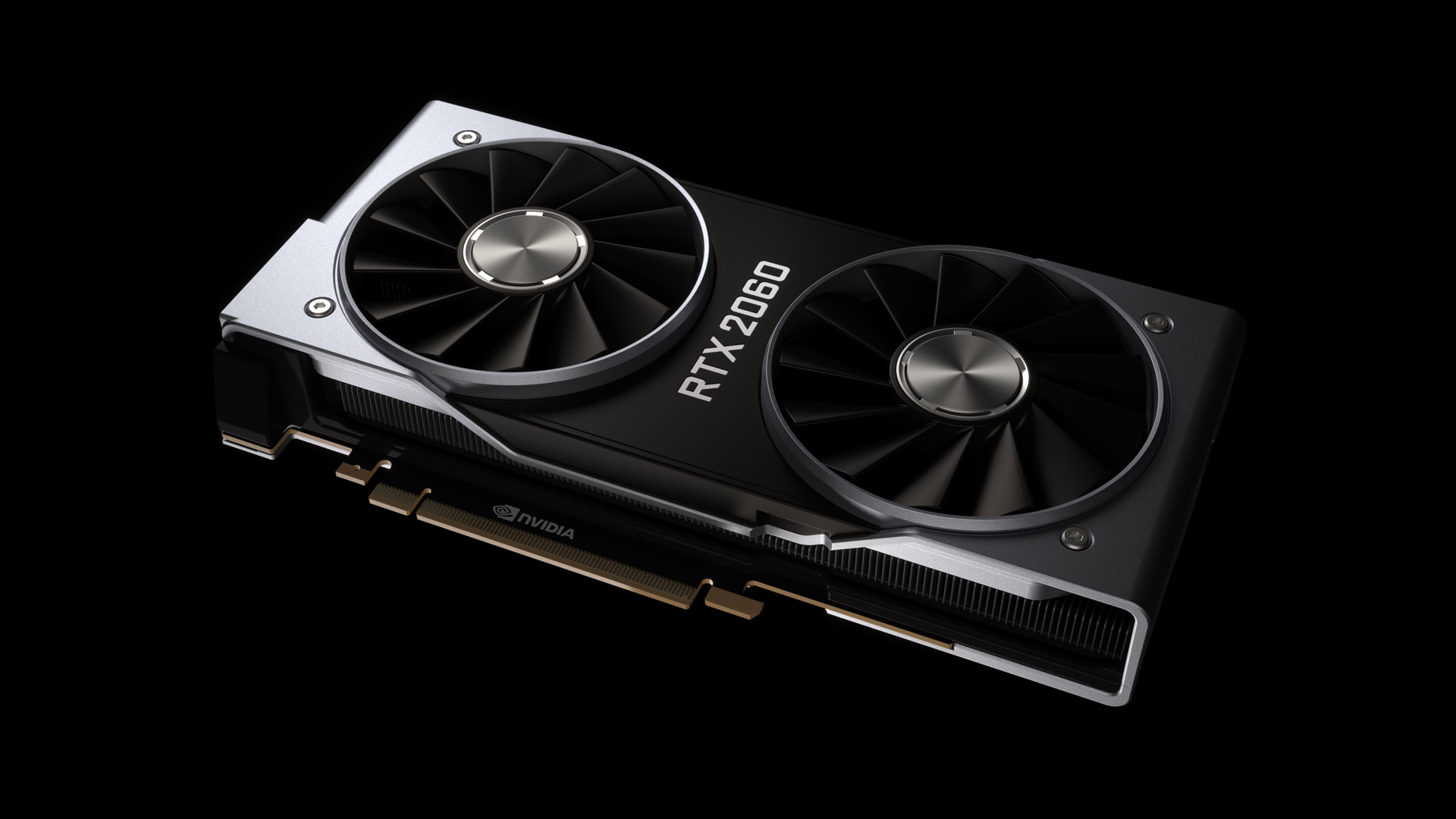 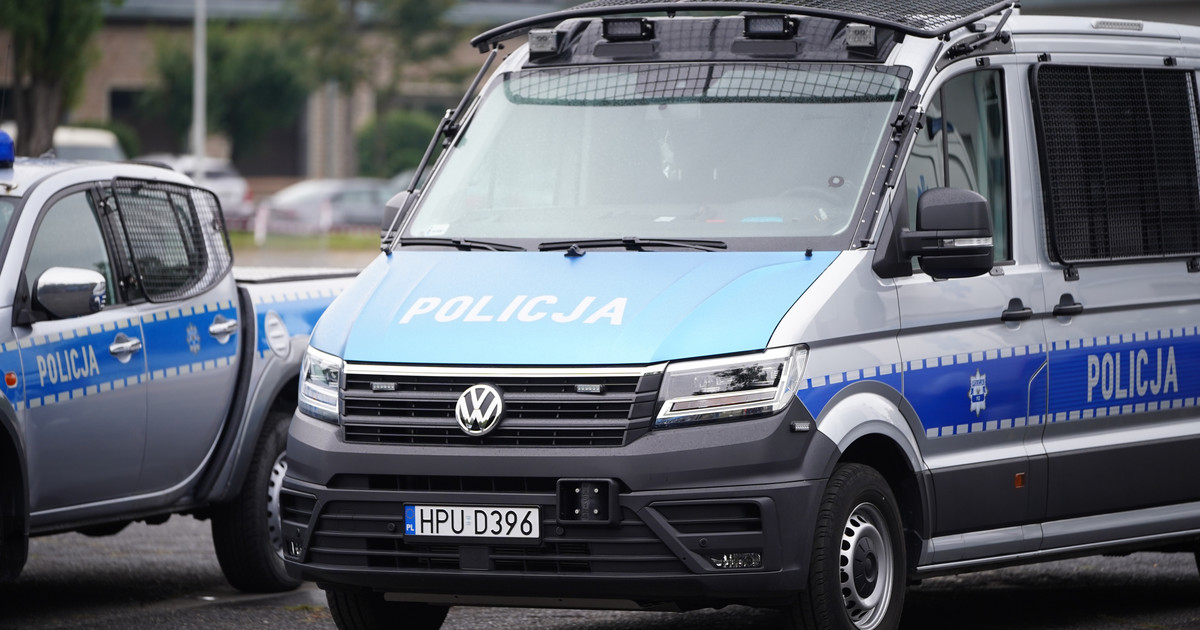 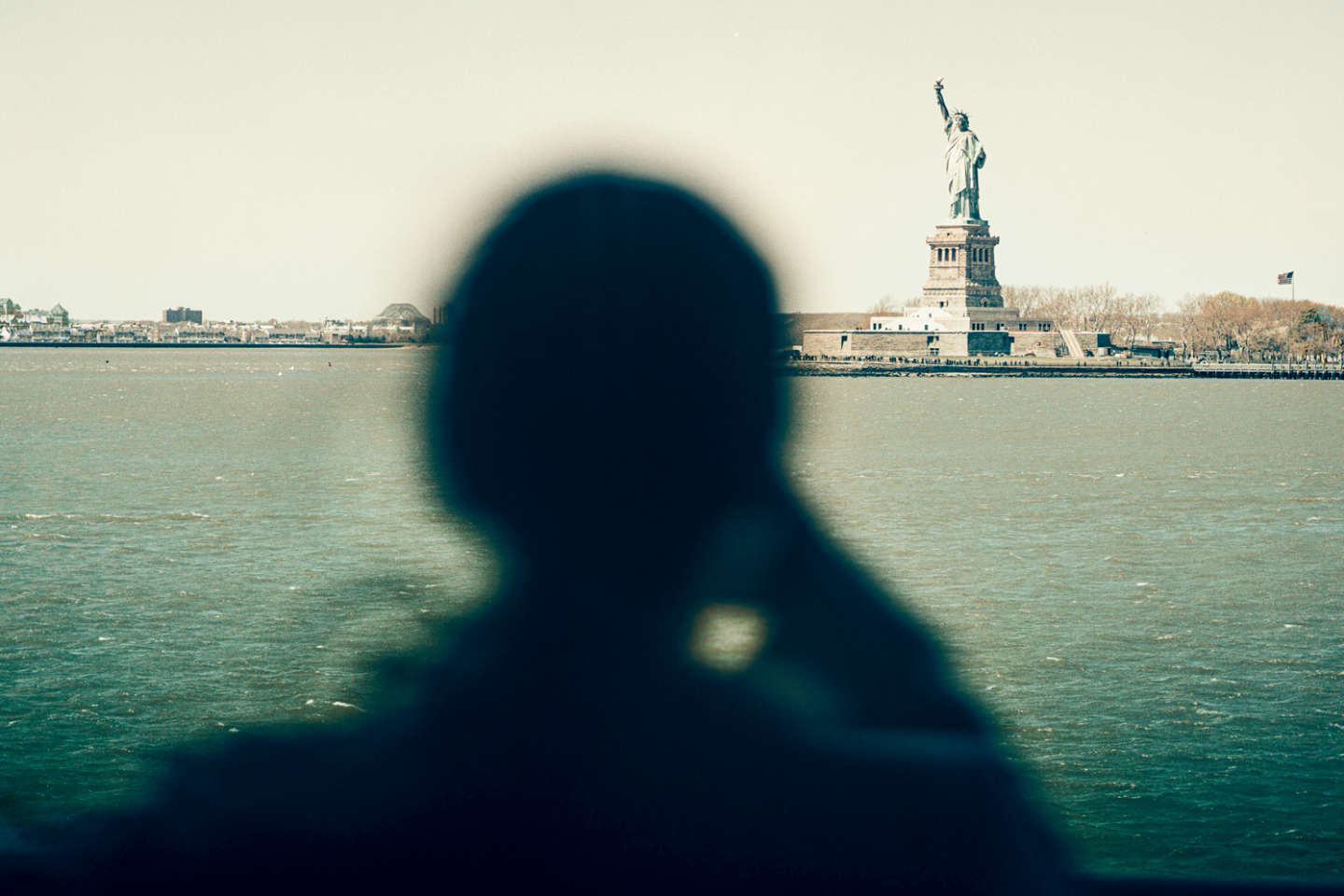 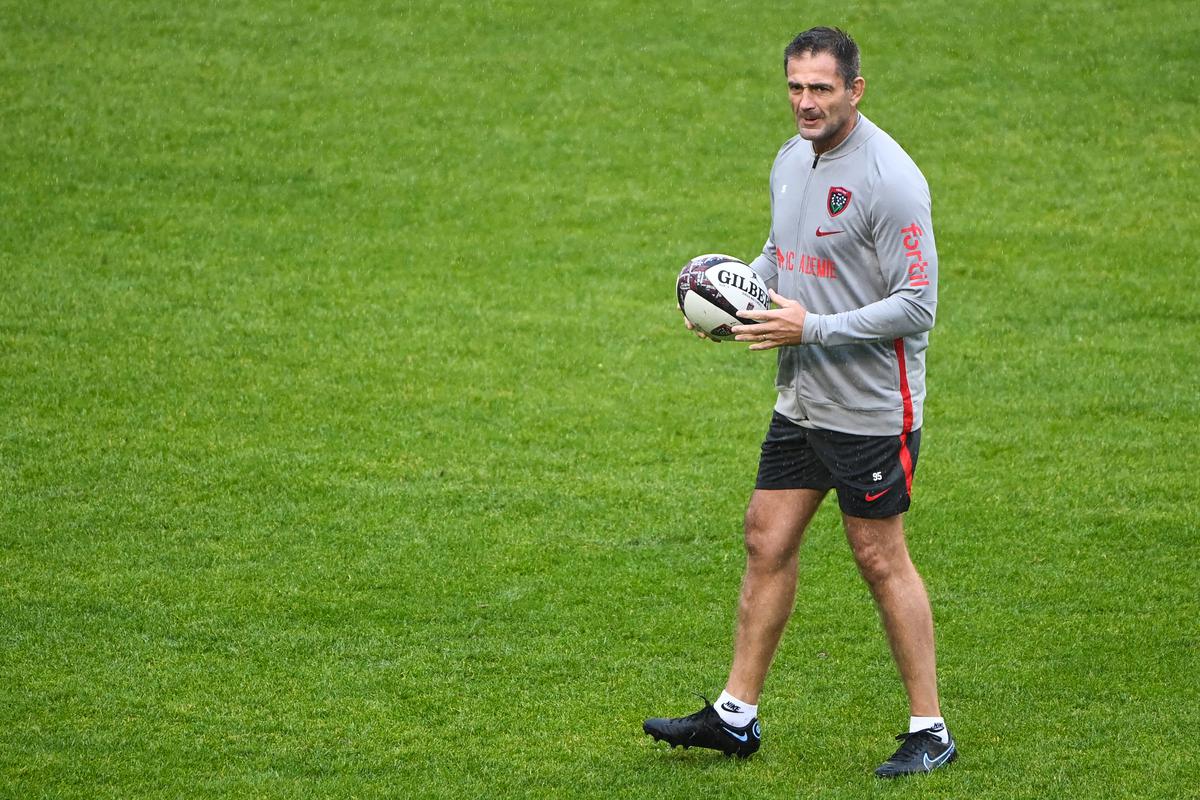 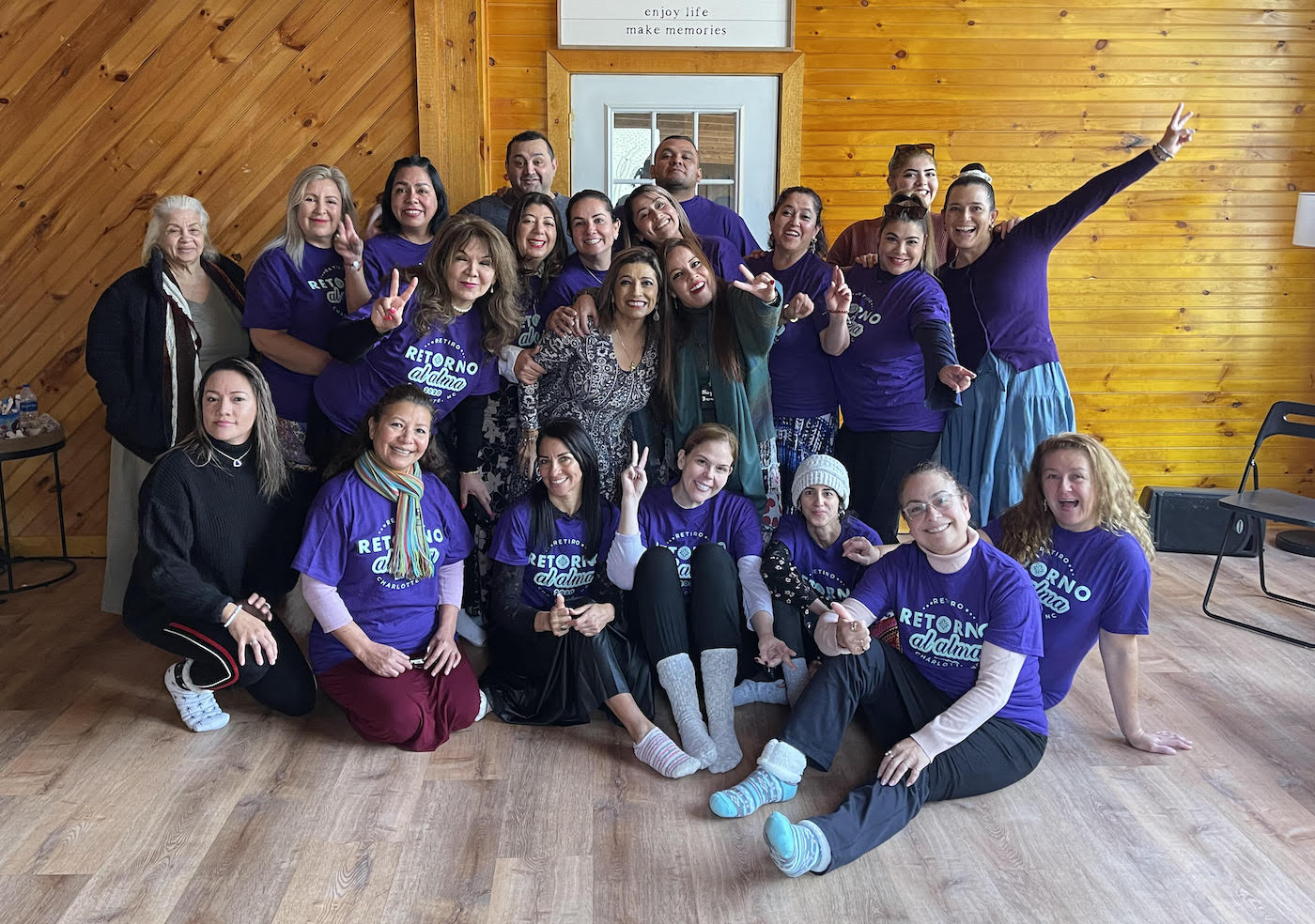 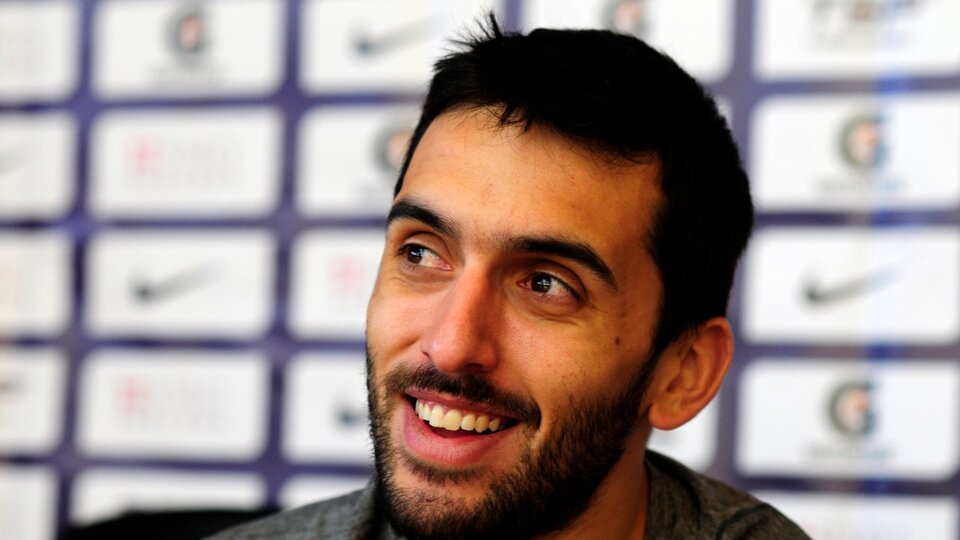 Facundo Campazzo: “To be an NBA player I need my best version” | Interview with the point guard of the Argentine basketball team